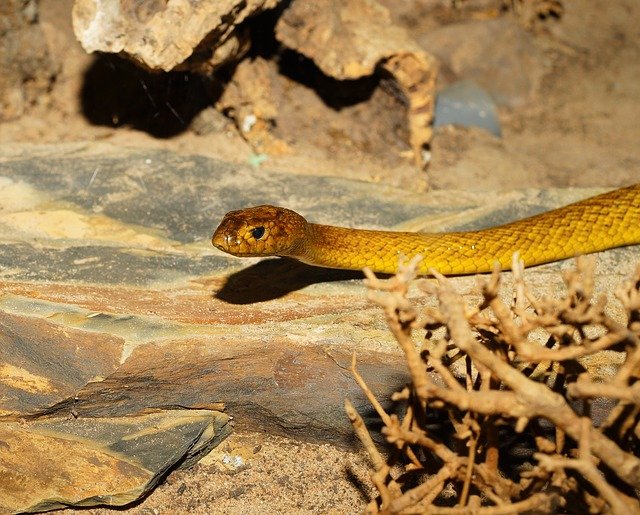 The 11 Most Poisonous Animals in the World

Since ancient times, people have been fascinated by waterfalls. They’ve been impressed to the point they considered them one of the most evocative natural beauties on the planet. The waterfalls manage, besides their formidable size, to fascinate every type of traveler and, of course, today, they are among the most popular destinations. 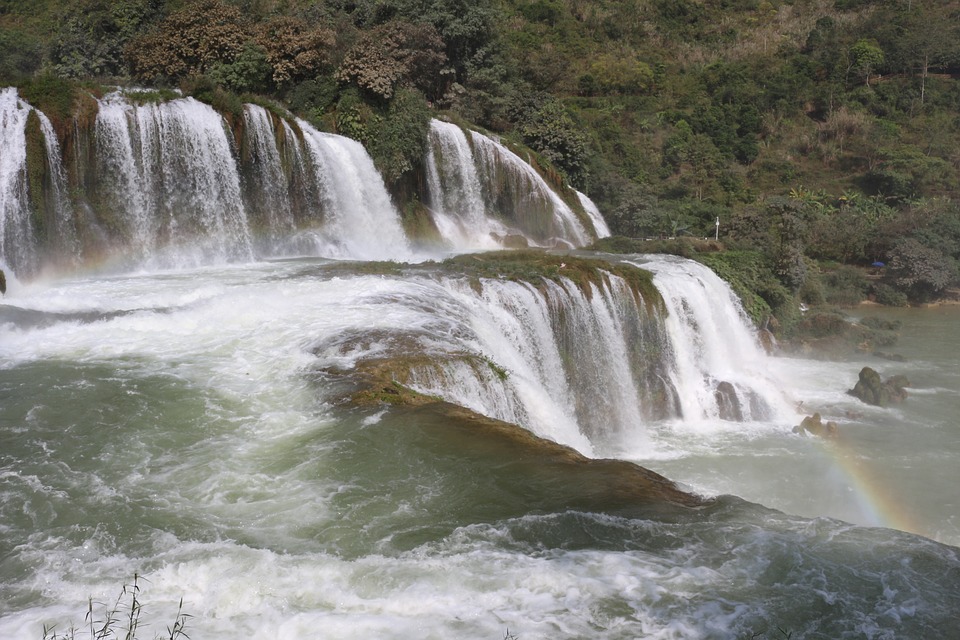 At the bottom of our list, we find the Detian Falls, beautiful waterfalls located on the border between China and Vietnam. They are among the largest waterfalls on the continent with a width of about 200 meters and a length of almost 70 meters.

Jog Falls originate from the Sharavathi River in the Indian state of Karnataka. They are a popular tourist destination in southwestern India.

Mardalsfossen Falls is one of the highest and most beautiful waterfalls of the Old Continent. This waterfall, with its incredible power, meets the entire energy demand of Norway. 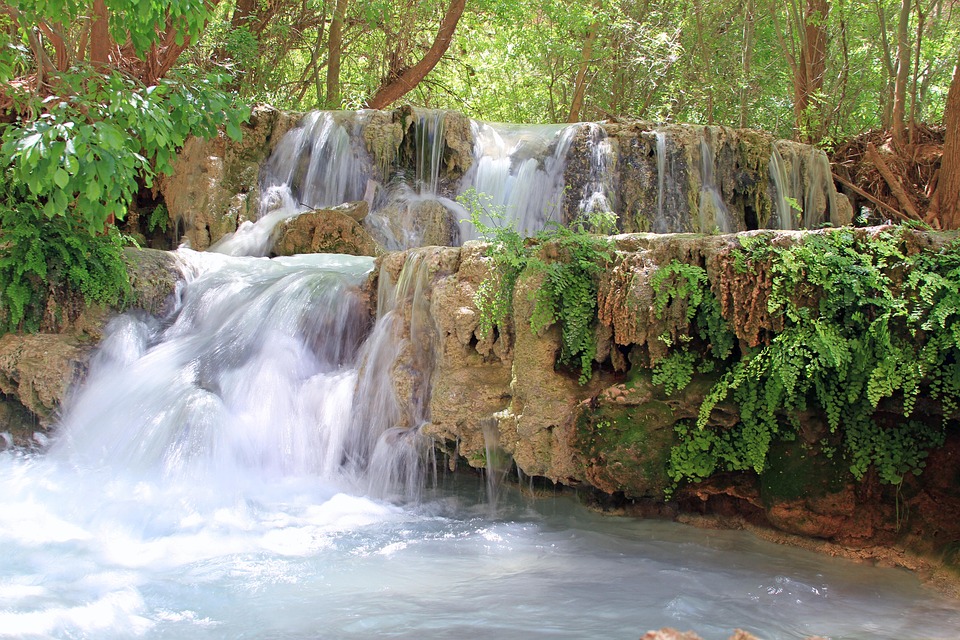 Havasu Falls are the first of the three waterfalls located in the USA found on our list. They are accessible to a limited number of visitors and the lucky few who manage to enjoy this beauty keep the memory for a lifetime. 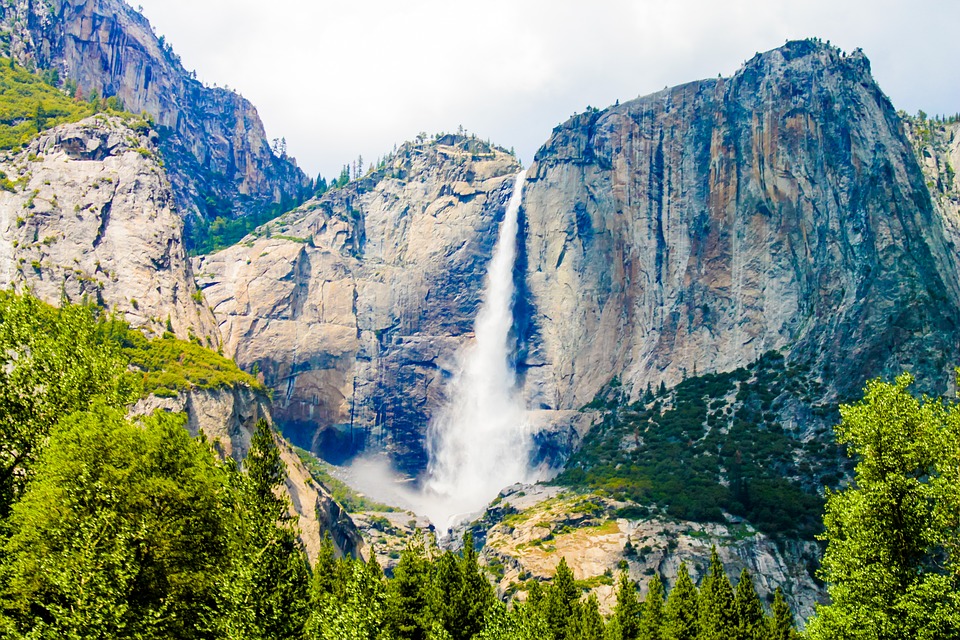 Close to the top five are the fabulous Yosemite Falls, located in California, on the Sierra Nevada mountain range. It’s one of the several waterfalls in the USA on our list, which makes the USA the country with the most appearances on the list. 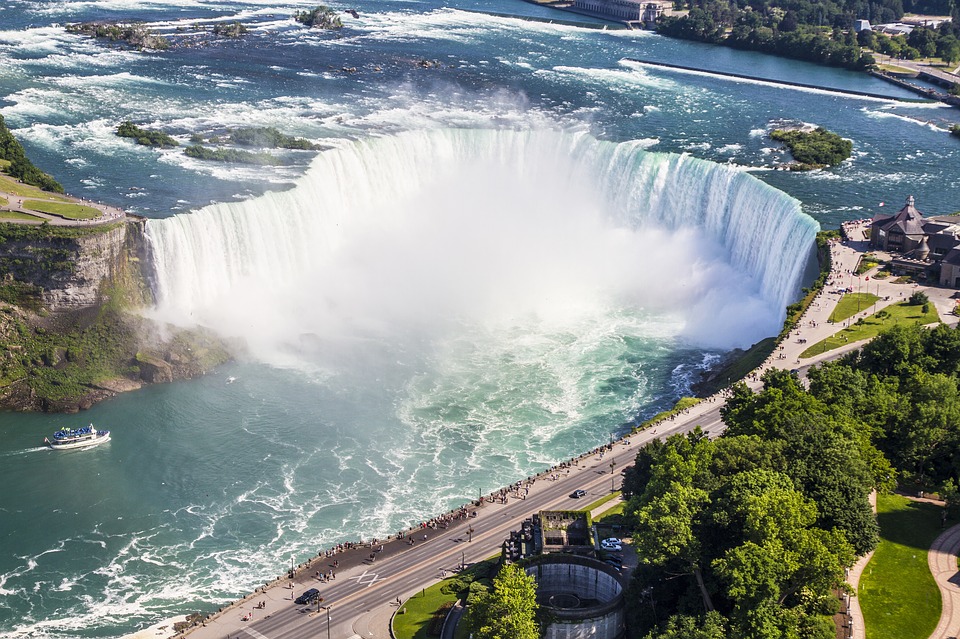 The very famous Niagara Falls are among the best known and most visited for their vast front. They were the natural setting of the movie Niagara, played by the beautiful Marylin Monroe.

Waihilau Falls is located on the northern coast of the Hawaiian Islands and is considered one of the most valuable in the world. This waterfall boasts the record of being the highest waterfalls in the USA and 13th highest in the world, with an incredible height of 790 meters. 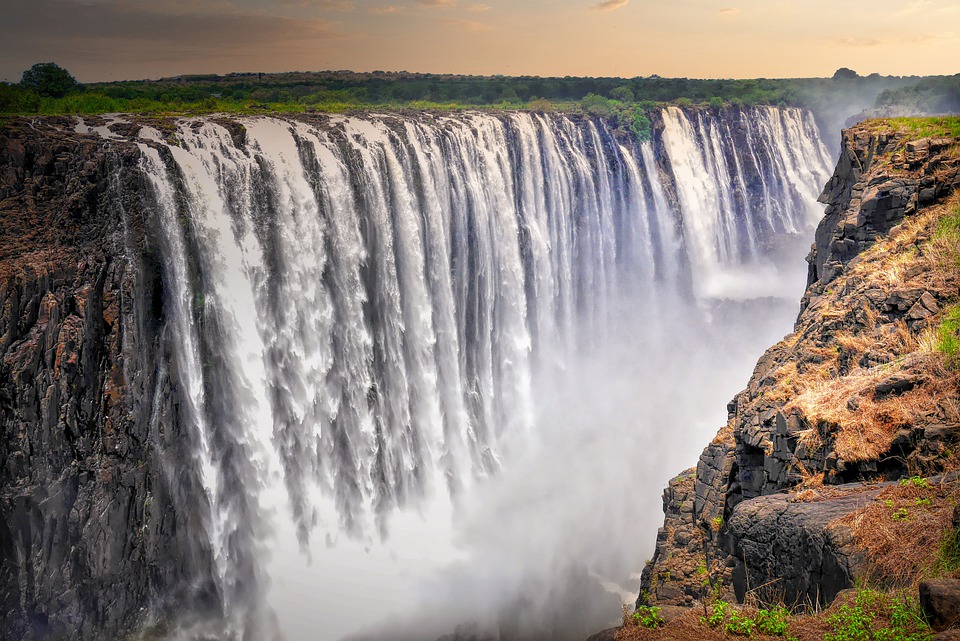 The beautiful Victoria Falls are born from the Zambezi River and win the third step of the podium. They develop along the border between the states of Zambia and Zimbabwe. They are one of the most visited places by tourists who choose the African continent as a holiday destination. 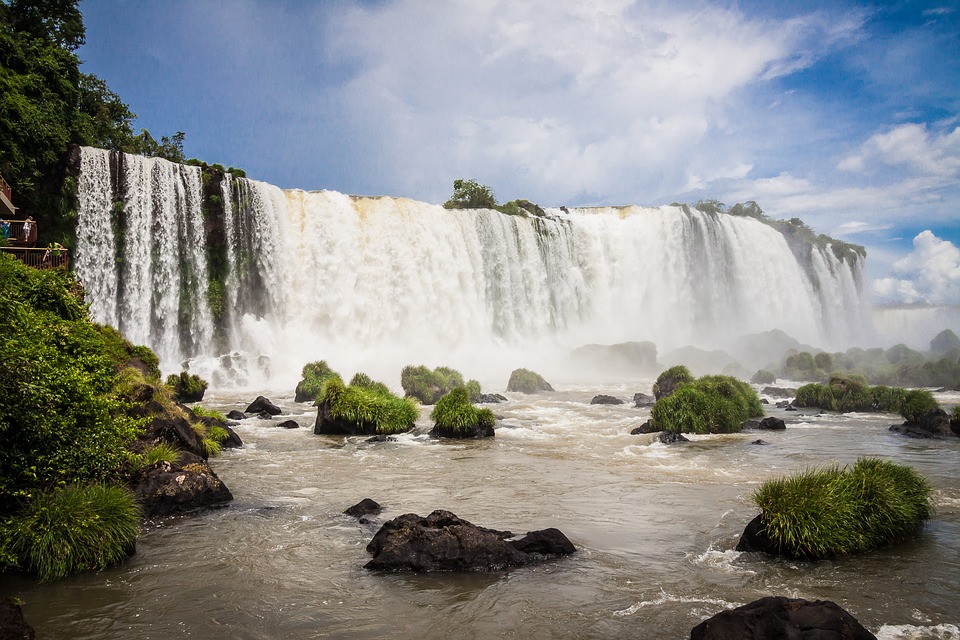 Debated between Argentina and Brazil, the falls take their name from the Iguazu River. Included among the 7 Natural Wonders of the World, it consists of a system of 275 waterfalls up to 70 meters high. The most famous of all is the “Devil’s Throat”, which is 150 meters deep. These falls have been the location and film set of major films such as Miami Vice and Indiana Jones and the Kingdom of the Crystal Skull.

In the first place on our list, we find Angel Falls, the highest waterfall in the world. Considered sacred by the local native Indians, it takes its name from the American pilot who discovered it, Jimmy Angel. They win the gold medal thanks to their formidable size.