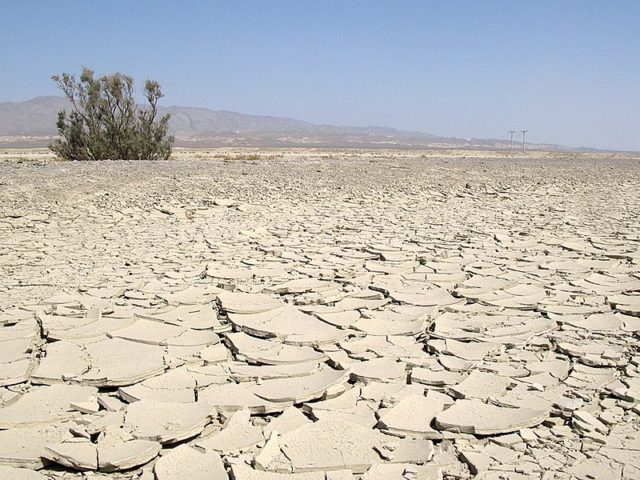 The 10 Largest Cold Deserts in the World

Over the centuries, the religious path of many people around the globe has given life to Cathedrals, Basilicas, and Churches that persist even today and, in some cases, have become real symbols as well as places of prayer and pilgrimage. But which are the most fascinating churches from an architectural point of view? Which churches should you visit at least once in your life?

Here are the 10 most beautiful churches in the world! Make sure you mark them for your future trips.

10. Shrine of Our Lady of Las Lajas – Colombia

It’s a majestic structure built in 1916 in the canyon of the Guaitara river, with a bridge connecting it to the rock face. According to a local legend, the Madonna appeared at this place.

The architecture of this over-100-meters-high Sanctuary is in full Gothic style and the location was chosen for its highly impressive construction. The current building was erected to replace a previous chapel dating back to the 19th century.

A Lutheran place of worship located in the center of Reykjavik, the capital of Iceland. Built during the 1900s (the last stone was laid in 1983), given its height of 74.5 meters, this church can be identified from any area of ​​the city. One of the greatest peculiarities is the facade, which is made up of concrete blocks arranged in the shape of wings on the sides of the bell tower.

This church was recently built, in 2005, with a structure composed of 7 elements (six large arches above the nave and a bell tower) which correspond to the 7 days of Creation and the 7 Eastern Churches.

The ceiling is created to leave a natural echo for 2 seconds, to provide the believers and tourists with a unique listening experience. The airy space allows the light to pass through the arches illuminating the believers: the light symbolizes the Holy Spirit. The Church is also used as a concert location due to its excellent acoustics and comfortable loggias positioned right inside the arches.

This church located a few meters from the historic center of Brussels is the most important Catholic place of worship in the city. Its construction began in 1226 and the facade, as many Gothic cathedrals, has 3 facades: two on the arms of the transept and one, the main one, to the west, with 3 portals and closed between two twin towers. Inside, in the center of the nave, there is the splendid baroque pulpit depicting Adam and Eve expelled from the garden of Eden.

This cathedral of the Russian Orthodox Church is located on the famous Red Square. It was erected during the 1500s and is listed as a World Heritage Site by UNESCO. Secularized in 1929, some say that its shape resembles the flames of a bonfire rising to the sky.

A church that, for many of us, needs no introduction: the imposing Cathedral located in the heart of Milan, a symbol of the Medeghina city. Its construction began at the end of the 14th century, but even today it’s partly unfinished. The style is a perfect mix between Gothic and Neoclassical and inside, there are a series of funerary monuments where the remains of several archbishops, including those of San Carlo Borromeo, lie.

This American jewel is located in Manhattan and is still unfinished; despite this, some consider it the largest cathedral in the world with its length of 180 m and the height of 70 m. Its construction began at the end of the 19th century, with projects repeated several times: in the end, the Gothic style was chosen. Inside, there is a grandiose choir with gray granite columns and an organ which is estimated to $8 million. Also, there are side chapels where human activities are depicted.

An immense work located in the center of the city of Florence which every year attracts millions of visitors who don’t just admire the interior but climb to the top of Brunelleschi’s dome. The construction of the Cathedral was completed at the height of the Renaissance, in 1463, and inside, there is the largest area decorated with frescoes in the world, consisting of 3,600 square meters and made by Vasari and Zuccari. The facade is from the modern era, dating back to 1887.

It’s a modern cathedral, just like the city where it’s located, which was completed in 1970. With a hyperboloidal shape, the reinforced concrete structure covers an area of ​​about 70 m from which columns rise. The glass roof conveys the feeling that the Cathedral rises towards the sky. In the square in front, there are 4 bronze sculptures representing the 4 evangelists. 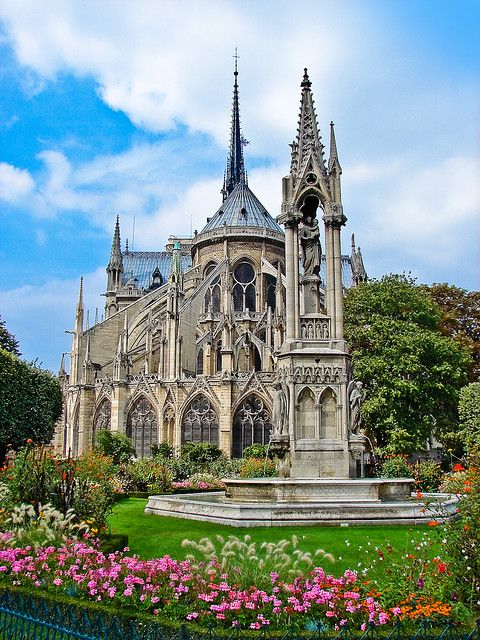 It’s the main Parisian place of worship as well as a bishopric and archdiocese seat. It was consecrated in 1882. The building is known all over the world and is one of the most visited in Paris. Listed as a UNESCO World Heritage Site, during the French Revolution this cathedral was quite damaged, which required extensive renovations. Even the famous stained glass windows have been redone several times over time, with the current ones dating back to 1965.