Discovering the Historical and Cultural Heritage of Morocco

Zimbabwe is a country in Southern Africa, which boasts a unique and practically intact natural paradise, where the sighting of animals is practically guaranteed. Let’s see together which are the most recommended destinations. 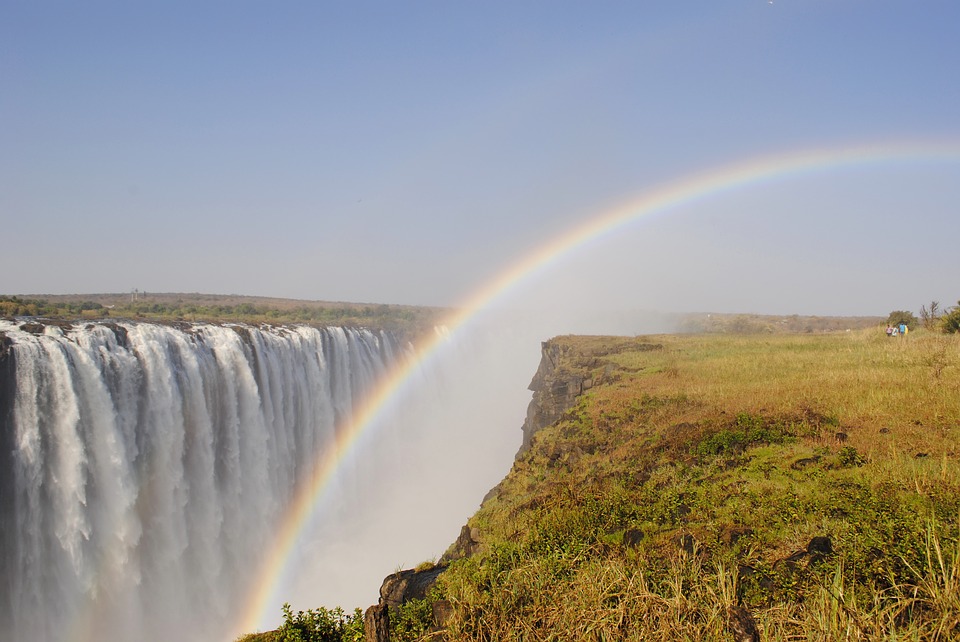 When is the best time to go to Zimbabwe? 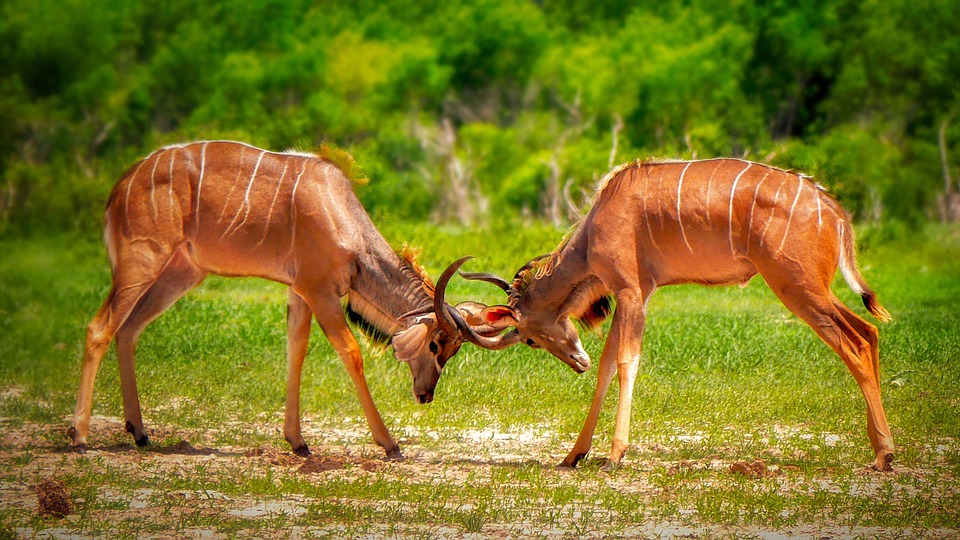 In Zimbabwe, there is a tropical climate, with a dry and cool season from April to October and a more humid and warm season from November to March. The wettest month is January with 16 rainy days, while the hottest month is October, during which temperatures can reach as high as 30 ° C. The months of June and July can be particularly cold at night, with temperatures in the mountains approaching freezing.

In Zimbabwe, daily temperatures range from 20 ° C in June to 30 ° C in October, while at low altitudes it can even reach 40 ° C. Night temperatures hover around 5 ° C in June and 16 ° C in December. During the months between December and February, the rains are abundant and intense but of short duration: the roads, however, become impassable.

From March the vegetation begins to bloom, thanks to the rainfall that has just passed, and it is possible to start sighting the first animals, the temperatures begin to become bearable.

In June, there is no rainfall, temperatures drop and nights turn cold. In September, the scorching heat returns, the water begins to run low and the savannah becomes the typical landscape.

April and May are the best months to consider if you want to visit this place. It is when temperatures are more acceptable and rainfall is rare. For a safari, the months from June to October are also good, although bearing in mind that the former has low temperatures at night, while towards the end of September and beginning of October the heat is torrid.

As for the sighting of animals, it is good from April to August, as these move in search of waterways.

December to February. In this period the rains begin, which are abundant even if of short duration, and last until February. The heat becomes muggy, the parks and reserves fill up with water.

Trip to the Victoria Falls 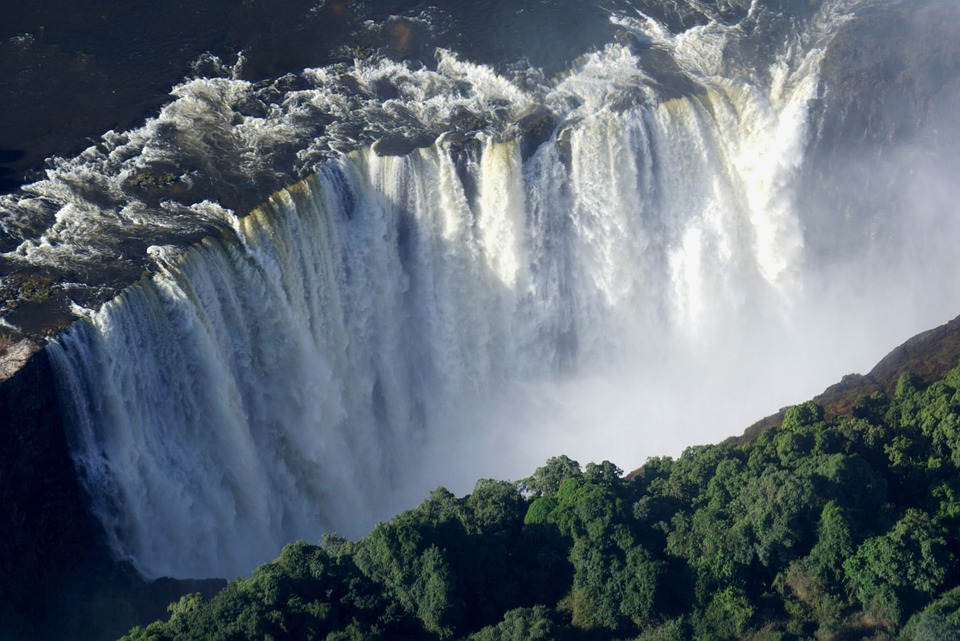 Rainbow at Victoria Falls Victoria Falls or Victoria Falls are located along the Zambezi River and mark the border between Zambia and Zimbabwe. The front of the falls is more than a kilometer and a half long, while their average height is 128 meters.

Their peculiarity is due to the deep and narrow gorge, which allows you to admire the entire front of the waterfall from the other side.

Victoria Falls are considered the most adrenaline-pumping destination in Africa. Here it is possible to carry out the most diverse activities, ranging from Game drives on 4×4 or boats, both on the banks of the Chobe River where the possibility of seeing animals is very high, to rafting on the Zambezi, walking with lions, walking on elephants, Bungee Jumping and Zip Line.

The icing on the cake, the possibility of taking a helicopter ride, to admire the view of the Zambezi River and the waterfalls from above. For lovers of relaxation, a walk through the craft markets is recommended.

From June to mid-August, when the climate is mild and dry also from mid-August to mid-November the season is still arid but the heat becomes intense.

The period of high tides runs from February to July, with a peak between March and April: in these months the Zambezi rises by almost a meter. 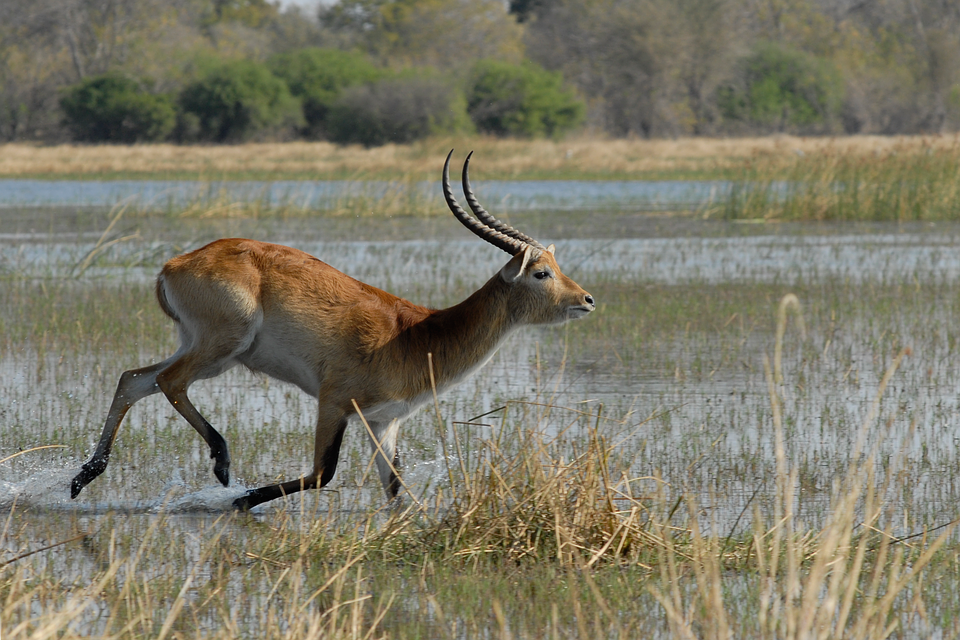 The Moremi Game Reserve is located east of the Okavango Delta and is one of the most important attractions in Africa.

Famous for the remarkable abundance of fauna, including herds of buffaloes, antelopes, hyenas, lions, and wild dogs, it is one of the most exclusive destinations for lovers of photographic safaris, also because it offers the opportunity to be visited both on foot and onboard. of a 4×4 or in the mokoro, the characteristic ebony boats, which are giving way to those in fiberglass, to preserve the timber.

In November, when the first rains begin to fall, we enter the “green season”, and the Moremi Game Reserve can host up to 500 species of birds.

July and October are parts of the dry season when the animals move away from the permanent water sources. 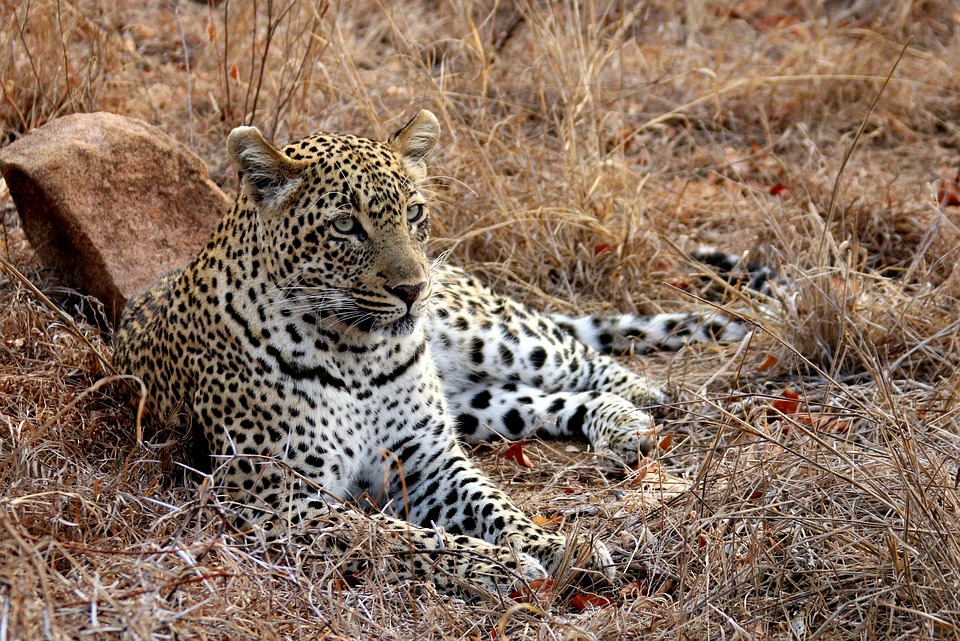 The Kruger National Park is located in the northeastern part of South Africa, bordering Zimbabwe, and is one of the largest wildlife reserves in the country. Hundreds of mammals live here, including the Big Five (lions, leopards, rhinos, elephants, and buffaloes), several species of birds, 120 species of reptiles, including about 5,000 crocodiles, many snakes, the dangerous black mamba included and over 500 different breeds of birds. Such and so much density and variety of fauna are given by the landscape, which it includes. Mountains, shrubland plains, and tropical forests

You must visit from May to October when the climate is dry, the vegetation less luxuriant, and it is easier to spot animals. This will give you a much better experience. 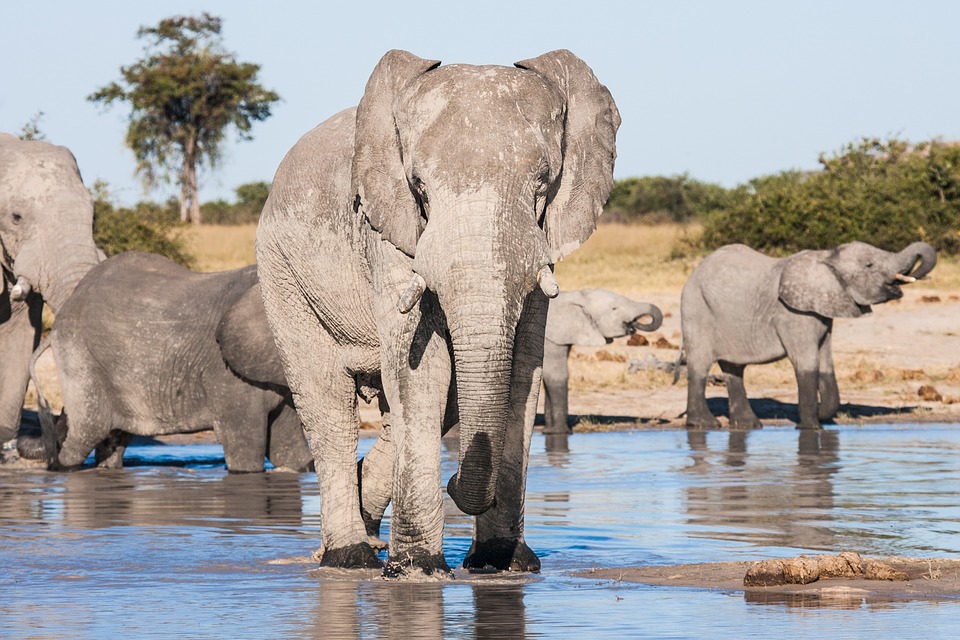 The Chobe National Park was founded in 1967, has an area of 10,689 sq km, and is located in northwestern Botswana, on the border with Zimbabwe, near the city of Kasane. Chobe is the most renowned park in Botswana, and one of the best known in all of Africa, given the variety and abundance of both vegetation and fauna. The park can be divided into four parts, depending on the habitat that distinguishes the following:

From May to August, when the sky is clear, the climate is dry and the heat is “bearable”. Besides, during this period it is easier to spot the animals, which gather around the pools of water.

It is pretty costly because of the higher cost of living in the area compared to other places in Africa. The price starts from € 5.360,00 which is already good for 10 days of stay in the place. 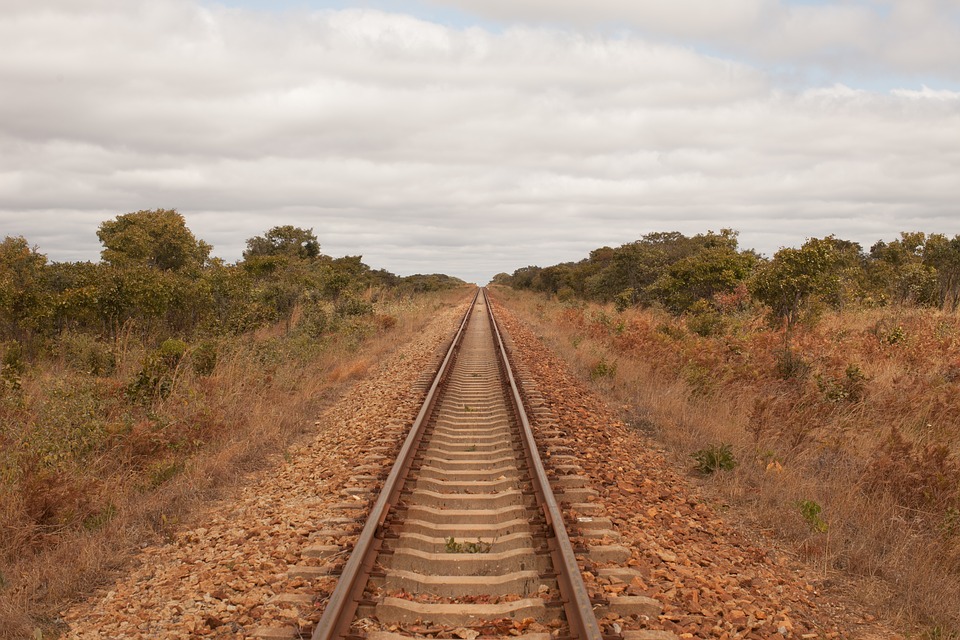 Hwange National Park Hwange National Park is located in the western corner of the country, bordering Botswana. Here too there is a great variety of landscapes, which include both sandy and wooded areas, home to numerous animals including 30,000 elephants, 15,000 buffaloes, giraffes, zebras, antelopes, and rhinos, both white and black, have also been reintroduced.

Among the most common predators, we have lions, leopards, and cheetahs, but also hyenas, wild dogs, and servals.

In addition, the different environments of the park are animated by the presence of more than 400 species of colorful birds.

The Hwange National Park is a strategic point for travel, vista its proximity to two major attractions, both easily reachable: Victoria Falls and Mauritius, with its sea and dream coastline.

From May to October, the dry season is the best months to consider when going to this place. 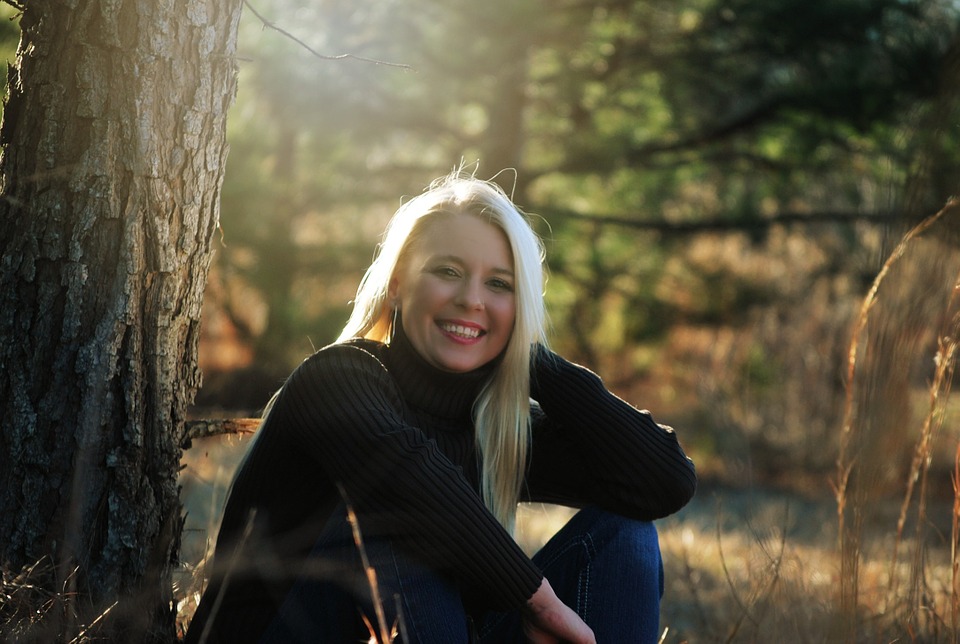 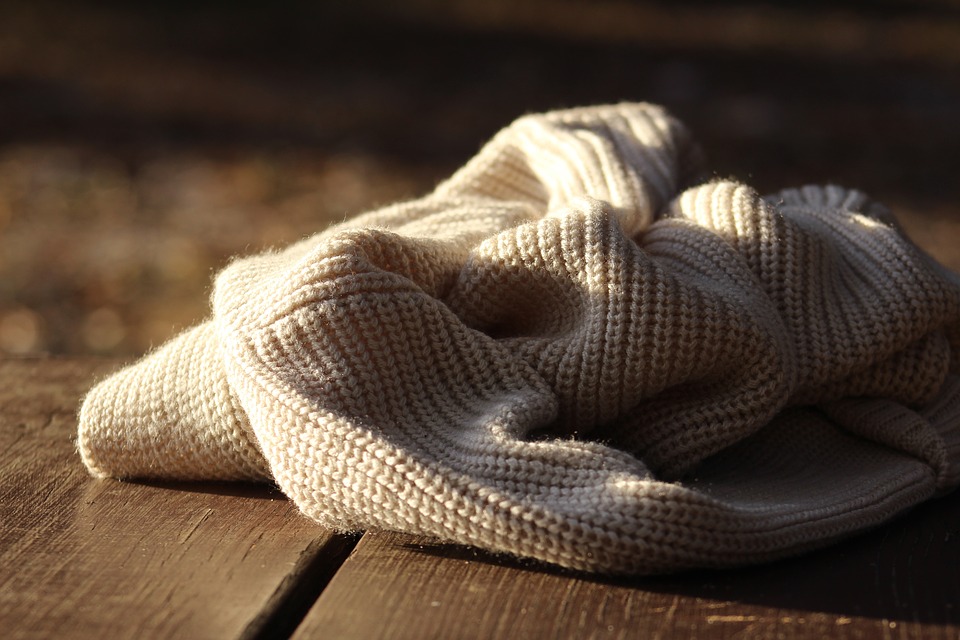 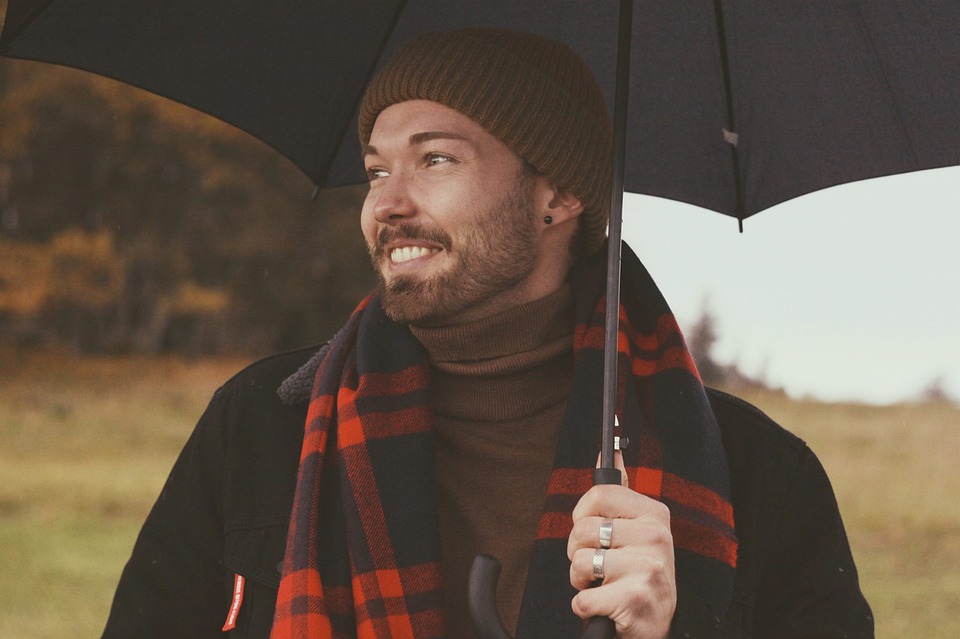