When taking a break from reality and the hectic life in the city, aside from the classic beach vacay, most of us go to a forest, in the mountains, or a desert. But how many of us have spent time in the undergrounds, visiting the depths of nature?

Not many people have had the chance to explore a cave and see stalactites and stalagmites or the mysterious creatures that live in a world without light. And, that’s too bad because deep down there realms of darkness and wonders await.

Are you ready for a journey beneath the earth?

Let’s discover the 20 deepest caves in the world!

We start our ranking with the 1350 meters deep Italian cave, Abisso Paolo Roversi. Located in Tuscany, this cave is known mostly by Italian speleologists.

The Karaca Cave consists of a network of caves located near the town of Torul in Gumushane province, Turkey. The cave became open for tourists in 1996, as a result of scientific research conducted by Sukru Eroz.

The Cave of the Gates of Illamina is one of the best-known caves in Spain. It has a depth of 1408 meters, which puts it in 18th place in the world. Unfortunately, the amount of quarries in Spain makes the fame of this cave marginal, which is why a lot of people don’t know about it. And, that is a reason plus why you should visit this wonder.

In the 16th place, we find a little-explored cave that is difficult to navigate. One thing is sure: its depth reaches 1415 meters

The pit system Lukina Jama – Trojama (eng. Lukin’s Pit) is the deepest cave in Croatia. It was first discovered by Slovak speleologists in 1992, following research organized by the Speleological Committee of Croatia. The latest research work began in 2010 and is still going on.

At the 14th place, we find the EGMA Sinkhole (EGMA stands for Evren Günay – Mehmet Ali Özel who lost his life exploring the cave). Located in Turkey, it’s the deepest cave in the country with a depth that makes it frightening to get to some places. The deepest point of the cave marks 1429 meters.

The Trave system is a karst system formed in the depths of the earth. It’s made of three interconnected chasms and is located in the central massif of the Picos de Europa, in Spain.

In 12th place, we find the Huautla System. This underground wonder is a true realm of darkness is 1475 meters deep, which makes it the second-deepest abyss in entire Mexico. 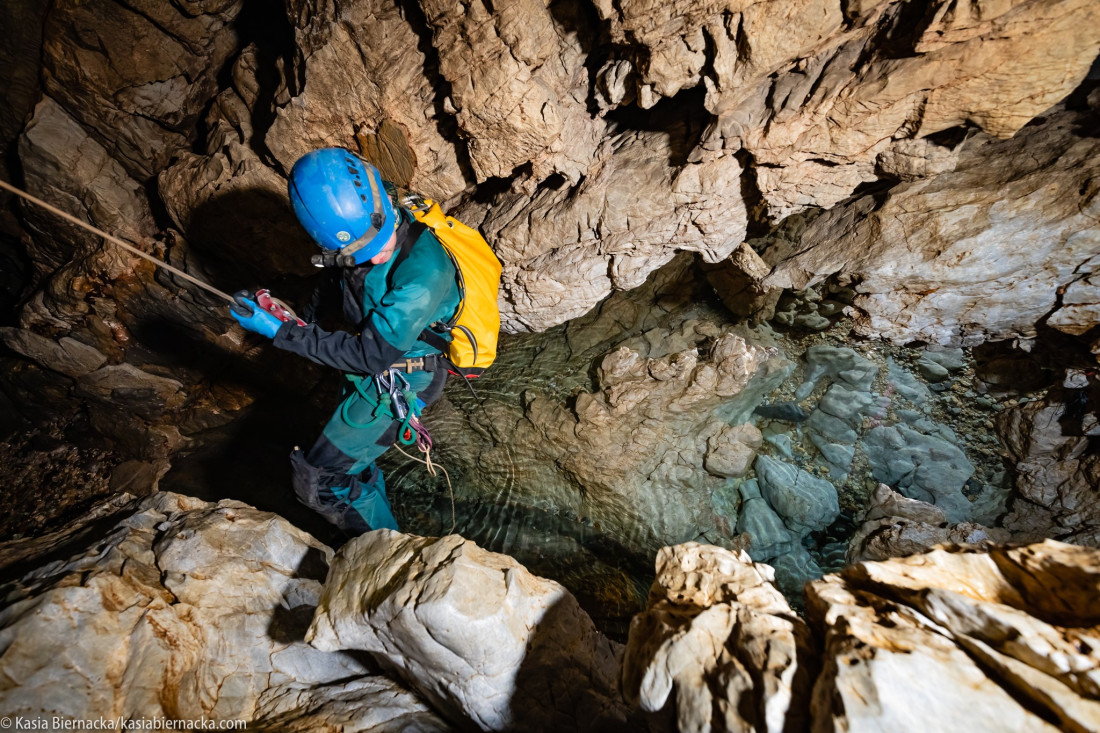 Here’s another Mexican representative on this list. This time, it is the Cheve System, which is the 11th deepest cave in the world with its depth of 1484 meters. 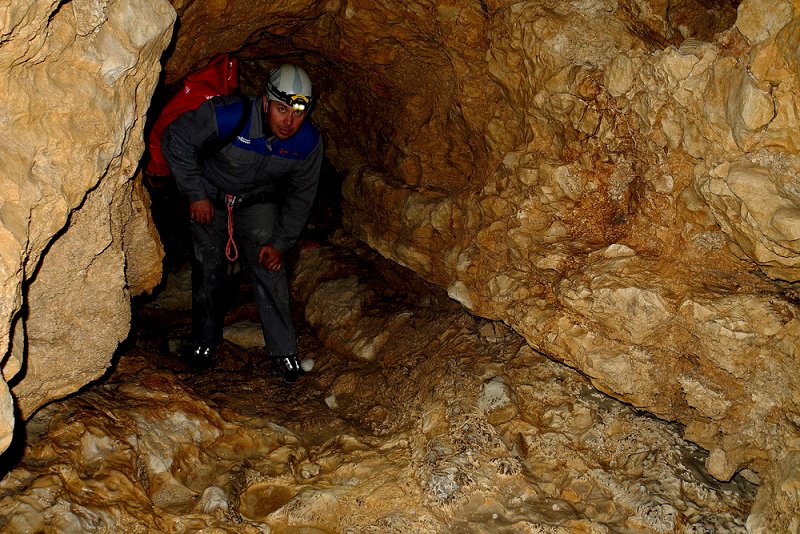 Cehi 2 is the deepest cave in Slovenia and the 10th deepest in the world with its 1502 meters. Located in Rombonski podi over Bovec, it’s a complex cave system that has never been completely explored, which is why its total depth is still not defined. While it’s famous all over the world, Cehi 2 is admired in Slovenia and visited by thousands of speleologists from all over the world.

Sima de la Cornisa (eng. Charm of the Cornice) is a natural cavity present in the ground that originates from water, ice, and lava erosion. At least, this is what is commonly thought.

A meter deeper than the previous cave, Viacheslava Pantjukhina takes the 8th place on the list. It is the second-deepest and most admired cave in Georgia, which is much appreciated by the general public from all over the world for its depth and beauty.

If Viacheslava Pantjukhina is the second-deepest cave in Georgia, Sarma is the deepest. It outruns its sister cave for 35 meters. Although it’s not that much of a depth difference, those 35 meters have caused a “contrast” between cave enthusiasts over time.

The Torca del Cerro system is a karst system consisting of two interconnected chasms located in the central massive of the Picos de Europa. With a depth of 1589 meters, it is the deepest abyss in Spain and the sixth-deepest in the world.

The Jean-Bernard Network is one of the deepest known caves in the world. It’s located in the Alps, in Samoëns, France. The first entrance to the cave was found by Groupe Vulcain in 1959. There are at least 8 entrances currently known, the highest of which is at 2264 m above sea level.

It seems that France has a lot of impressive underworlds to offer with 3 representatives among the 20 deepest caves in the world. This karst cavity located in the French town of Samoëns in Haute – Savoie was discovered, almost by chance, in 1971, by the young shepherd Marc Degrinis. Apart from being the 4th deepest in the world, this cave is also breathtaking and a must-visit site.

In the second place, we find Illyuzia-Mezhonnogo-Snezhnaya. If she was located in another country, it would definitely be more famous. But, since it shares the same home with the winner (Krubera), it must share its fame, too.

With 444 meters difference from the second-deepest save and almost a kilometer difference from the twentieth-deepest cave, Krubera wins this ranking. With incredible 2197 meters, it is the deepest known cave in the world. Its entrance is located on the Arabika massif and its depths were ascertained by the speleologist Denis Provalov at the 2005 Imagna gathering.