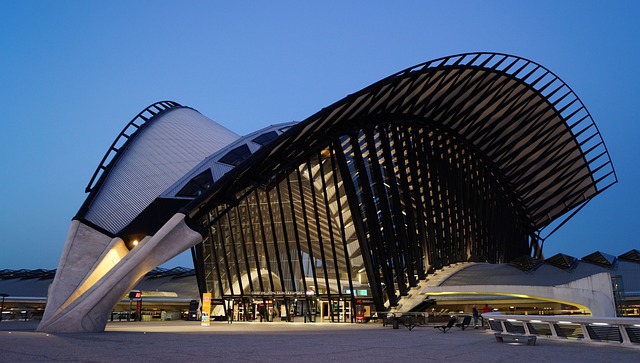 European Airports With Most Passengers

Have you ended a romantic relationship? Don’t despair if your partner left you because there are over 7 billion people on earth. According to experts and statesmen, the world’s population is set to grow over the next 25 years, so according to the law of large numbers, your chances of finding a soul mate grow dramatically with each passing year. So, if you can’t find your soulmate in your city or country, you can consider moving to one of the most inhabited cities on the planet. But which are those?

While we can’t answer this question with certainty, we’ve prepared 2 different classifications. The first one takes into account “urban areas” (urban agglomerations that also include suburbs) and the second is limited to “real administrative cities”. So, let’s take a look at the 50 most populous cities in the world!

50 Most Populous Urban Areas in the World 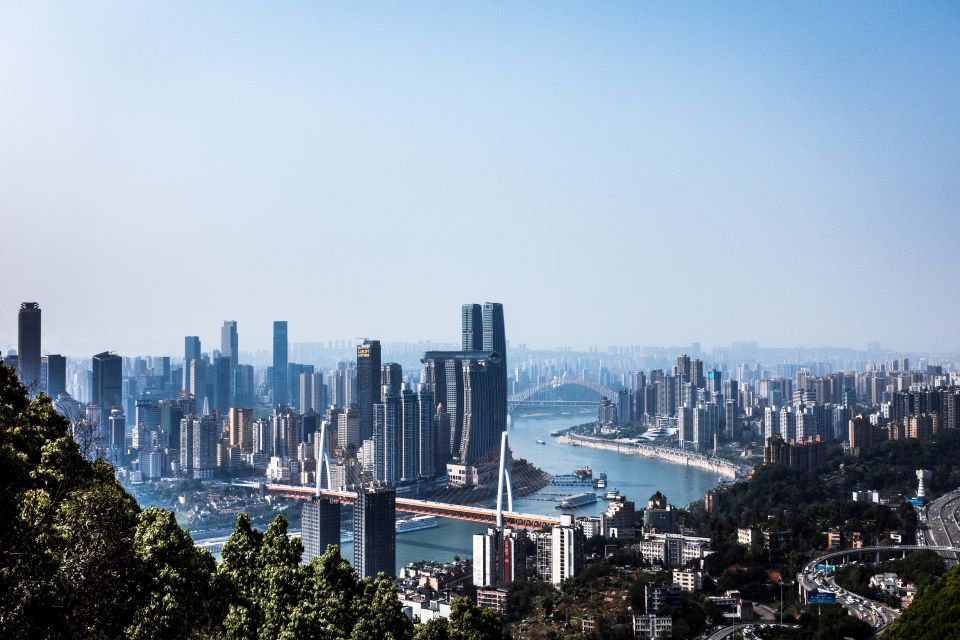 50 Most Populous Administrative Cities in the World