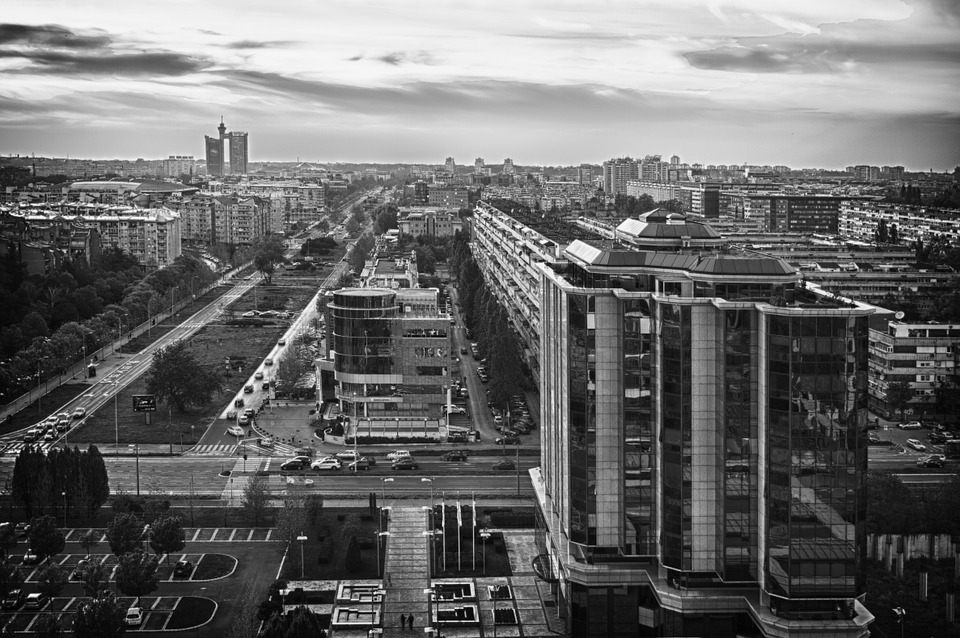 The 10 Most Polluted Countries in Europe in 2021

Living in a big city offers billions of advantages: better jobs, more options for entertainment, and the greatest advantage of being able to shop in your pajamas because: “nobody knows me anyway “. Not to underestimate the exponential increase in the opportunities for towing, which is not a small thing.

But which are the largest cities in the world? Giving a certain and unambiguous answer is practically impossible because each nation uses different criteria to determine city borders. That’s why we’ve decided to present two classifications: the first takes into account the “built-up urban areas” (urban agglomerations that also include suburbs) and the second is limited to “real administrative cities”. Let’s check them out!

The Largest Urban Areas in the World

Usually, “urban area” refers to the set of contiguous buildings that make up a city, but which very often extend beyond the municipal boundaries, including any agglomerated suburbs.

It should be noted that this definition is not univocal since each nation uses different criteria for delimiting the borders of the various urban areas. Some nations rely on the presence of urban features such as paved roads, electric lighting, sewerage, while others take into account the population density or the percentage of commuters to the center.

Furthermore, the concept of an urban area often overlaps with that of a metropolitan area creating further confusion. Unlike the urban area, the metropolitan area is usually officially recognized by the local government and includes primary commuter areas even if they are not strictly contiguous.

Now, let’s see which are the largest urban areas in the world!

The Largest Administrative Cities in the World

By “real city” we refer to the set of buildings delimited by administrative boundaries (legal or political). In the case of actual cities, urban status is administratively recognized by some form of local government.

Now, let’s take a look at the largest administrative cities in the world!