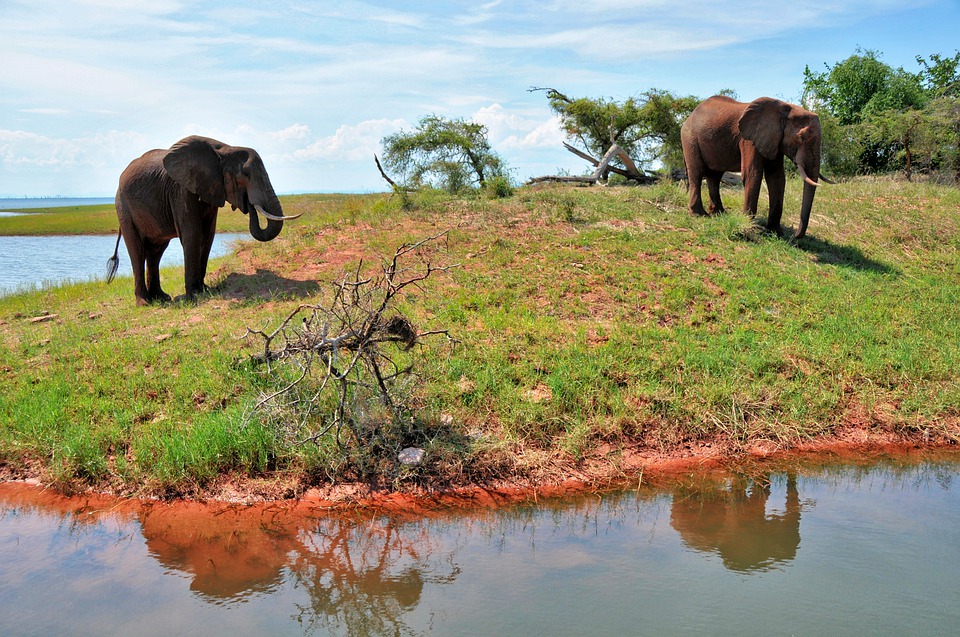 Egypt, a destination with rich history and past can be a good place to relax. Located in North Africa and overlooking both the Mediterranean Sea and the Red Sea, Egypt is one of the most populous countries in the world, and in recent years it has developed a lot from a tourist point of view.

Some of the places that are very popular in this country are Sharm el Sheich, Hurghada, Ain Soukhna Makadi Bay, Berenice, etc. They have become a dream come true for those who are looking for a holiday full of sea and beaches bordering on a fairytale. But Egypt is not just the sea, it has more wonders than you can think of.

Here is a list of 10 things to see in this country. 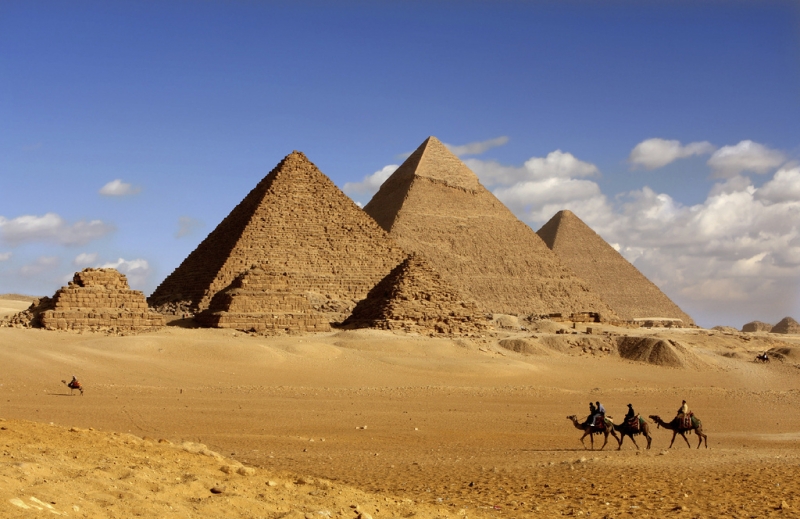 Probably the largest pyramid site in the world, after more than 4,600 years it has preserved the wonderful ancient Egyptian monuments. Among these great pyramids are the following:

And that’s not all, there is the possibility to get on a camel or a horse and go to the hill to view the pyramids and admire the wonderful landscape and it’s even more beautiful during the sunset. In the necropolis of Giza, there is also the largest monolithic sphinx in entire Egypt.

Located in Cairo, the Egyptian Museum houses the world’s largest collection of ancient Egyptian works with over 100,000 pieces to discover, a day here may not be enough. There are extra visits that require an additional payment: we are talking for example of the Exhibition of Mummies, with a series of pharaohs including Ramses II.

The Valley of the Kings, located near ancient Thebes, has historical importance: for over 500 years it was the area chosen for the burial of the kings of Ancient Egypt. A separate area was allocated to the spouses which is called the Valley of the Queens. The two areas are geographically very close to each other. 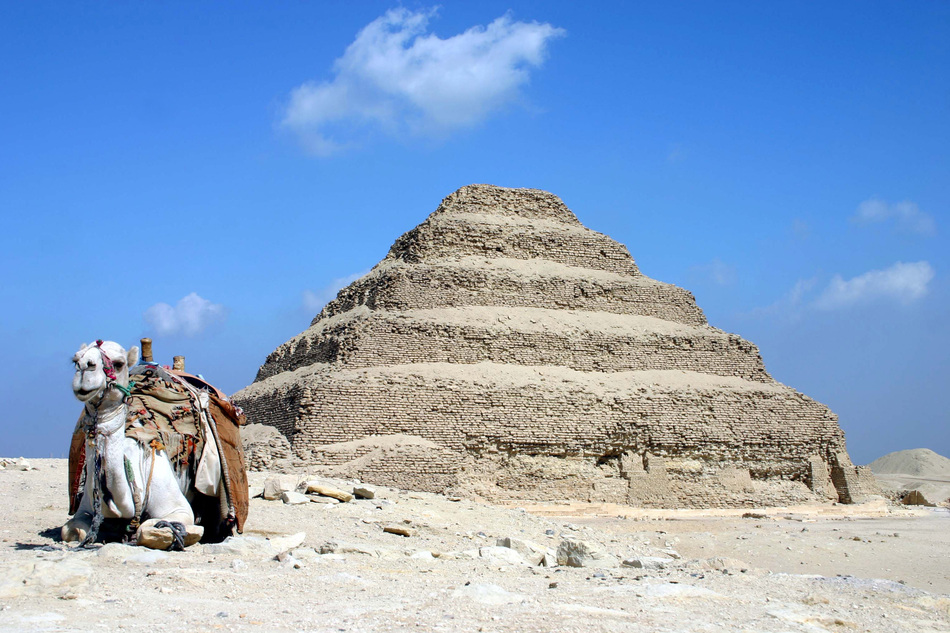 Another very important necropolis, the most famous monument is the step pyramid of Djoser, a historic pharaoh of the 3rd dynasty of Egypt. It is estimated that this is probably the oldest of all the pyramids of Egypt. The site is also home to 12 other smaller pyramids. 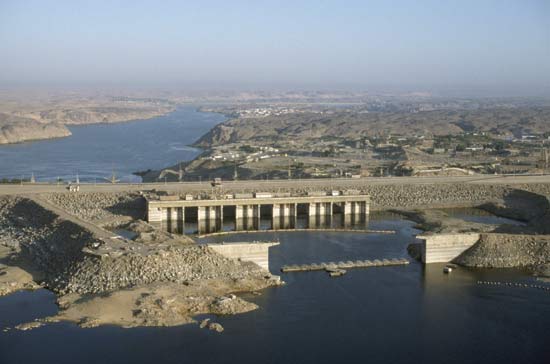 The Aswan Dam is the largest and most modern dam in all of Egypt. It was inaugurated in 1970, it has a basin volume of approximately 169,000 million cubic meters and a height of 111 meters. During construction, more than 90,000 people had to leave their homes in order not to be submerged by the artificial lake created which is called Lake Nasser. 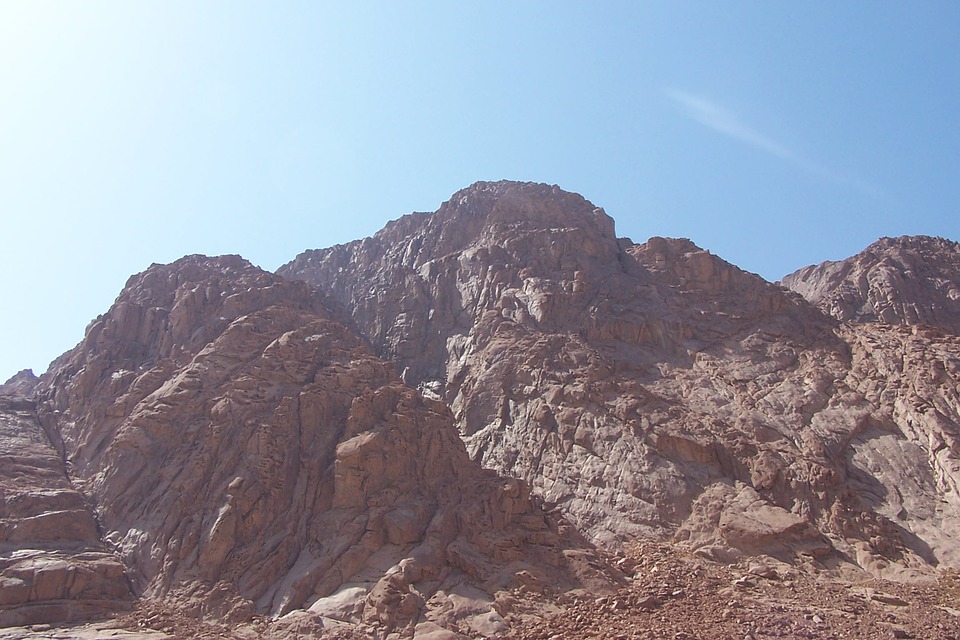 It is located in the Sinai Peninsula and has an altitude of 2,285 m. Also, it is a very important place from a religious point of view. You can find at the base of the mountain, where the Monastery of Santa Caterina stands, it is the place where God would have manifested himself to Moses.

You can go up on foot or by camel or both along the climb and on the top, there are various temples and amphitheaters. 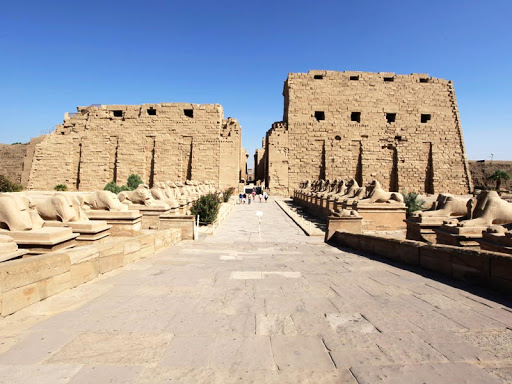 It is a large archaeological area containing the Great Temple of Amun and the Temple of Luxor, it is made up of several structures that are added over the years. The dimensions of the complex are truly enormous with a total area of about 300,000 square meters.

For those who love shopping, the Aswan market is not to be missed. Just think of the Aladdin cartoon to get an idea of the shapes, colors, and objects you can avail here. As in many African countries, it is very important to bargain on the price from the starting cost it is possible to get a massive discount depending on the seller. 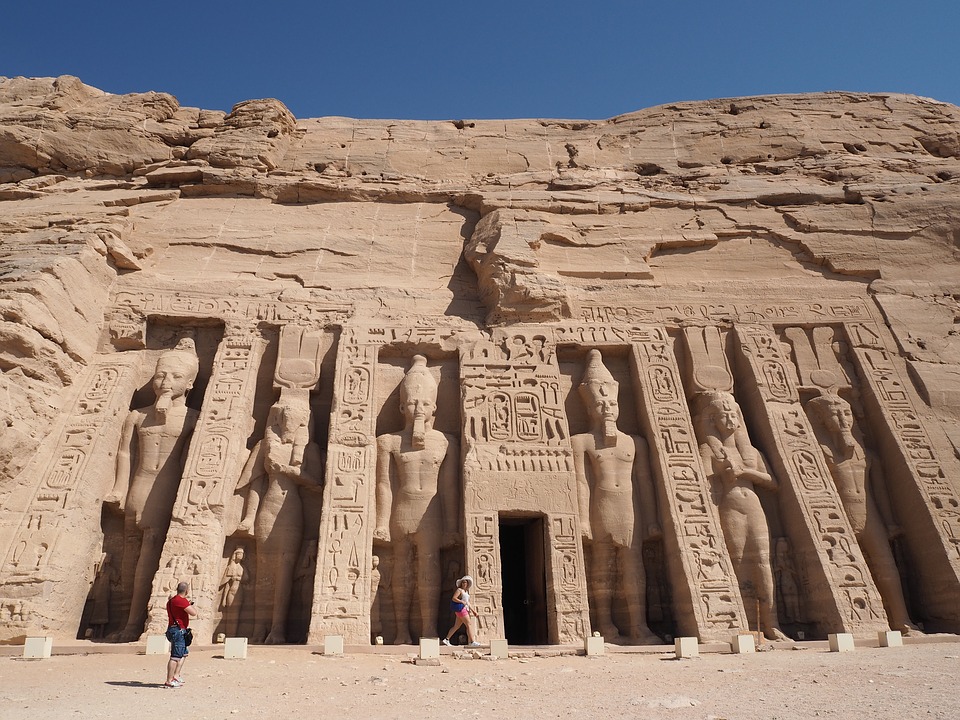 Another archaeological site with great historical importance is located in the Aswan area, in Southern Egypt. Consisting of two enormous rock temples – the major temple and the minor temple, it was built by the pharaoh Ramses II. It has been a UNESCO World Heritage Site for almost 40 years already. 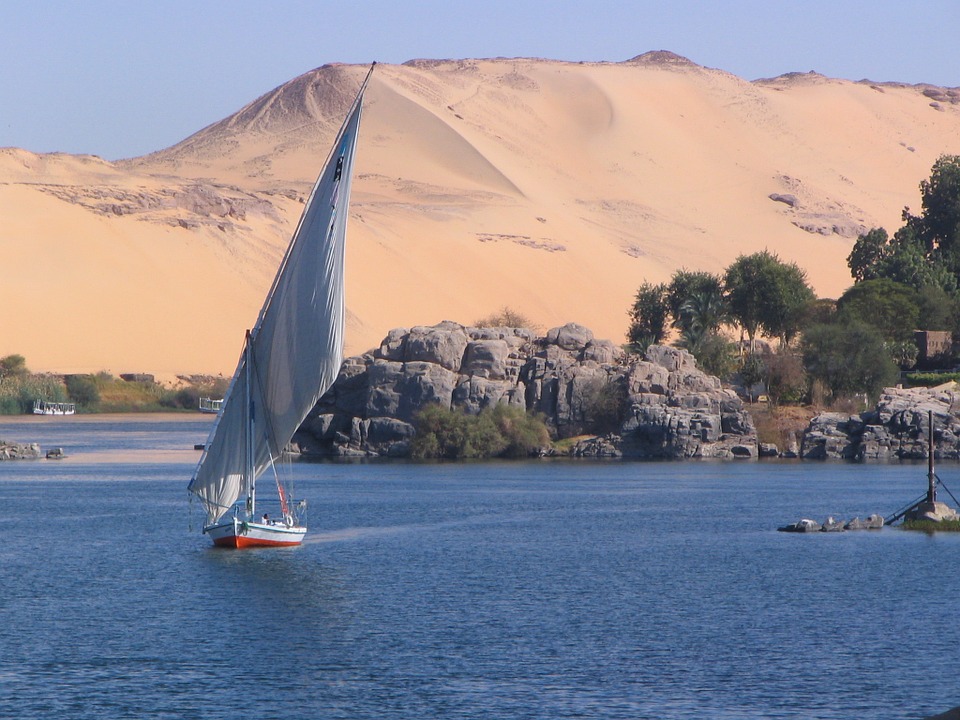 We cannot miss tackling the Nile River, the historic river where the ancient Egyptian civilization developed, giving the input for the establishment of future sedentary civilizations. The Nile with its 6,853 km is the longest African river and flows into the Mediterranean Sea. During its length, it crosses 7 African countries. Nile cruises are organized, both for romantic moments and more experiences.

You’ll surely never run out of places to visit in Egypt. Just be sure that your budget and all the necessary things needed such as your documents and the like are complete. This will lessen the chances of any discomforts while you are on your way to Egypt.