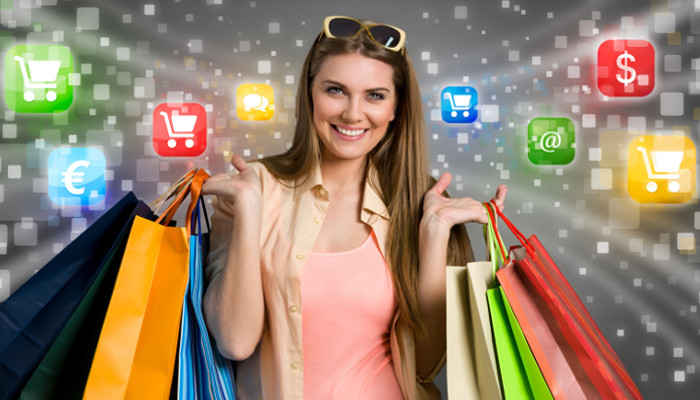 3 Shopping Tips in the United States

If you want to witness the beauty the Creator and Mother Nature have made, you have to visit the Italian villages. Some are cute, some keep the vintage look, and some as got out of a fairytale. They are simply divine…

Characterized by an architectural and natural heritage certified by the Superintendence of Fine Arts and with less than 6,000 inhabitants, there are over 300 Italian villages, all sharing one characteristic: they make you smile, make you fall in love. And, oh, they are so beautiful, as good as good wine, and as wise as wise elders.

Their beauties are celebrated even on TV shows like “At the foot of Kilimanjaro” and “The Village of the Villages”, or “Villages of Italy”. But, most of all, they are preserved and promoted by tourist networks and associations such as the Association of the Most Beautiful Villages in Italy (almost 300 certified villages) or the youngest Authentic Villages of Italy (over 200 registered municipalities).

So, come immerse yourself in the divinity of the 20 most beautiful villages in Italy!

The Most Beautiful Villages by Region

The Village of the Villages: Official Ranking and Winners

For several years, “mamma Rai” has been holding an annual competition between Italian villages to choose the most beautiful village in Italy. It started as a column in the successful program “At the Foot of Kilimanjaro”, then through the special program “The Village of the Villages”. Below, you will find more information on the winning villages of all editions of the review!

Bobbio is a pretty Emilian town with only 3500 inhabitants, which leaves a sweet memory of itself for its medieval charm. Among the architectures that make the atmosphere magical, there is the Roman bridge with 11 arches known as “Ponte del Diavolo” (eng. Bridge of the Devil). According to an ancient legend, this bridge was designed with an irregular shape by the Devil himself, who wanted to discourage the monks from crossing the Trebbia river.

Probably made immortal by Dante, who in his Divine Comedy chose the Castle of Gradara as the theater of Paolo and Francesca’s death. There are less than 5,000 inhabitants in this so-called “real jewel of the province of Pesaro and Urbino”. It’s a worthy successor to Venzone, the village of the villages of 2017, and Sambuca di Sicilia the previous year.

Petralia Soprana is a small gem perched on the southern slope of the Madonie, known for its Norman architecture, especially for the Church of Saints Peter and Paul and the Church of Santa Maria di Loreto.

This town inhabited by the Sicans (who called it Petra), is the highest in the Madonie. From there, you can admire the beauty of the surrounding natural area.

Venzone tells a story of courage, rebirth, and great dignity. This wonderful town of 2000 inhabitants was rebuilt after the 1976 earthquake with the reuse of original stones through the anastylosis method.

The flagship of the architecture of the village is the Cathedral, which is, even today, the only Friulian evidence of the ancient 14th-century fortified citadels.

Typical products: caciotte and fresh ricotta
Typical dish: tagliatelle with fresh mushrooms from the Julian Pre-Alps and Frico with pumpkin
Ideal period for a visit: all year round

2016 takes us to Sicily, the land of myths, stories, and legends. One of them is Sambuca, the village built by the Arab emir from which it takes its name, which develops with multiple facades, such as the Arab one “inside the walls” and the 18th-century one outside the walls. This “Arabic heart” is an irregular, messy, but fascinating jumble of narrow alleys, squares, and small squares. The smell of elderberry accompanies the visit: Welcome to the Village of the Villages 2016!

It develops on a small promontory with all the urban tissue stretching towards its top, dominated by a castle. A fortress that immediately opens to the eyes with the walls bordered by towers; an extraordinary example of medieval architecture. Inside, there is a Byzantine royal chapel. From the top of the village, the view sweeps over the Nebrodi Mountains on one side and the Aeolian Islands on the other.

Medieval alleys within a 16th-century wall, landscapes and visions of other times, and agricultural Sicily in the heart of the Madonie. Houses all stacked on top of each other give the image of a small and picturesque nativity scene between narrow streets and the scent of authenticity.