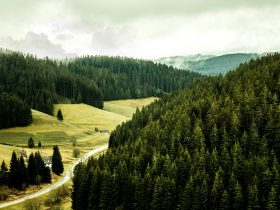 The 15 Most Beautiful Forests in Europe

Is there anything more romantic than a sunset? Some sunsets are truly breathtaking and unforgettable, especially when admired as a couple. The sun’s farewell is a splendid natural phenomenon that is beautiful to watch anywhere on the planet, especially near lakes and other reflective surfaces.

Have you ever thought of taking a trip to get lost in the colors of the sky at dusk?

Here you will find the 20 most beautiful sunsets in the world and the places where you can capture fairytale views immersed in a truly magical light. 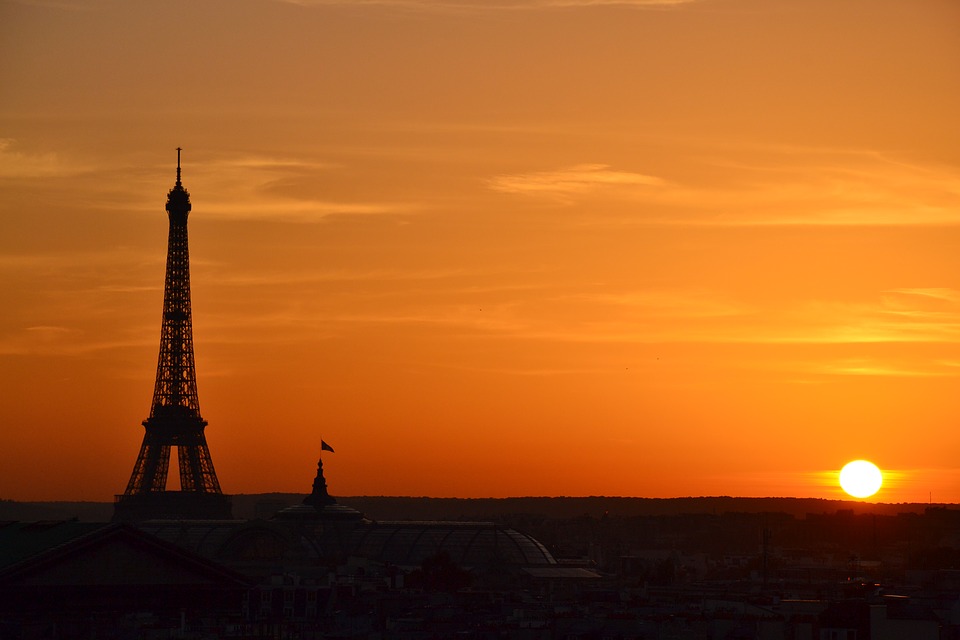 When it comes to romance and beauty, Paris can never be missed. Thinking about creating a romantic moment? What about a kiss in Paris in front of a magnificent sunset? Pure romance! The places to admire it are many and all of them are wonderful.

It’s a city park bordering the historic center. Much of it consists of a forest with around half a million trees, as estimated, some of which reaching 70 meters in height. It’s almost entirely surrounded by the Pacific Ocean and includes many rivers and lakes. An unforgettable sight! 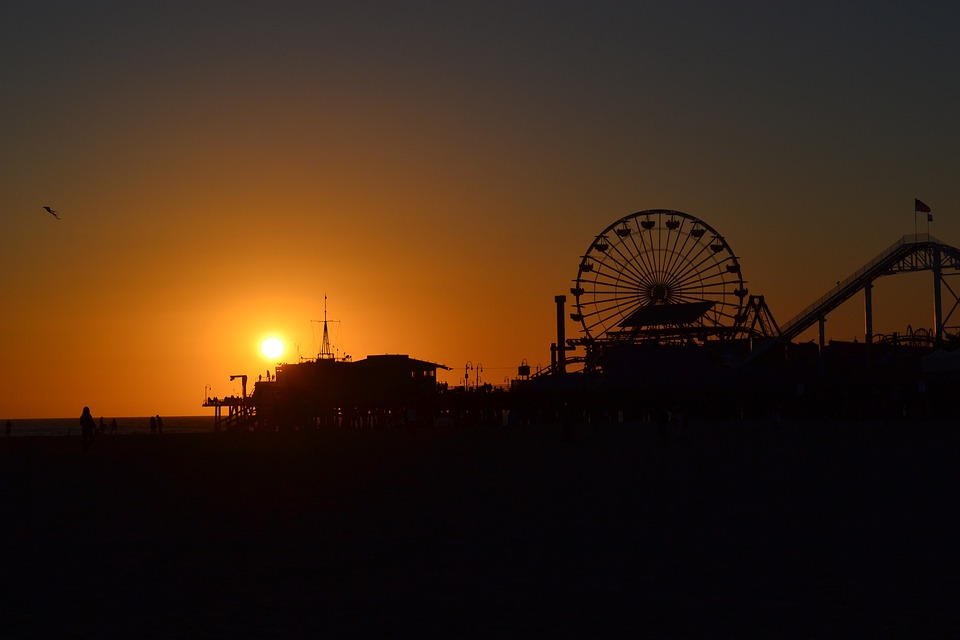 Immortalized in countless movies and TV series, the Santa Monica sunset is a familiar panorama to anyone.

The waves’ undulation prolongs the beauty of this natural phenomenon on this uninhabited Scottish island.

Svalbard is an archipelago of the Arctic Ocean and is the northernmost inhabited land on the planet. There, a magical panorama awaits you.  Due to the phenomenon of the midnight sun, the sun never fully sets from April 19th to August 23rd, hence, you can enjoy its magical beautify continuously.

The sunset on the 110th floor of this skyscraper is amazing! It’s a must for photograph thanks to the Skydeck balconies, cubic windows built entirely of glass. Don’t miss taking a picture of your feet or deceiving those who view the photo since it will look as if you are suspended in the sky while the city lights up with the typical colors of dusk.

The magic of the sunset of the entire city area that reaches the famous Balzi Rossi, on the French border, and a candidate site for the new Unesco Heritage, is considered among the most beautiful in the world. Would you have ever imagined it?

Enjoy the sunset in the sand vastness in the Sahara desert! Climb to the top of a dune and contemplate the sun bathing the immense expanse of sand in red light.

A sort of return to the dawn of humanity! This UNESCO World Heritage Site with its magical and mysterious charm has resided in the County of Wiltshire since time immemorial.

A unique experience in Key West! Every day Mallory Square, the main square, attracts thousands of visitors: stalls, street performers, and people of all kinds enjoy the show. From there, you can watch the sun setting in golden colors in the water.

Experience an unforgettable moment watching the sunset in Zanzibar. As the sun goes down, it slowly colors the sea with new shades with its light while the fishermen’s feluccas sail slowly.

The sunset in the Eternal City is literally unmissable! It can be admired from different points, with the Janiculum being the most preferred place. It’s because you can enjoy a beautiful panorama from its large terrace.

Who said that to admire a spectacular sunset it’s necessary to be in an exotic location or in the middle of nature? The Grand Place of the Belgian capital, with its richly decorated gilded palaces and the Gothic Town Hall, is one of the most sumptuous in Europe and offers a fairytale sunset show.

It is one of the most famous rocks in the world, endowed with a unique magnetism. Uluru, as the aborigines call it, is the huge red monolith located in Kata Tjuta National Park. Lost in the middle of the bush, this rock is visible from tens of kilometers away. What makes it an impressive sunset location is that its intense red color dramatically changes during the natural phenomenon, taking on shades of purple.

One of the most romantic cities in the world, Venice, can’t be missing! And, how can it, when its sunset is a truly magical moment.

Phang Nga Bay, about 60 kilometers from Phuket Airport, is one of Thailand’s pearls. Waiting on the beach to see how orange turns light blue and finally blue is an enchanting sight.

It is a nature reserve famous above all for its wonderful safaris. But, the safaris are not the only delight this place offers. In fact, the sunset is the most magical moment as it seems to set the savannah on fire, making it an almost unreal place.

The point for watching the sunset is on the hill of Shirley Heights. On the terrace of the ancient fort, from which the British lookouts signaled the approaching ships, watching the sun set over the bay is truly enchanting.

An incredible vision that can be least described as impressive! Angkor Wat is a Khmer temple, part of the larger Angkor archaeological site.

If you are after the most magnificent sunset on the planet, you have to go to Santorini. his Greek island offers the most spectacular and mesmerizing sunset your eyes can ever see. It’s such a beautiful moment that it can be experienced as a ritual that repeats every day.

What makes this sunset so impressive is the fact that it sets on the horizon of the Aegean Sea, reflecting its last rays into the vast expanse of water and on the white houses typical of this island.

To be able to grasp it until the last minute, tourists and locals gather around the church of San Nikolaos of Oia, on the edge of an impressive crescent moon cliff. When the last ray of sunshine arrives to illuminate the sky, there is long applause. The sea, after being slowly dyed pink, sinks into the blue of the night and the island lights up with small lights and candles.