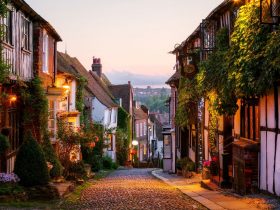 Best 15 Daytrips to take from London

The usual beach holidays no longer offer you stimuli? Are you tired of spending your holidays in the usual tourist villages? Then, it’s time to make a drastic change and choose a completely different type of holiday.

Treat yourself to a holiday spent in nature. Discover the fascination of terrestrial natural wonders. Enjoy the evocative sunrises and sunsets away from the crowds and the typical holiday destinations. This time, go to some of the most beautiful national parks in the world. Here are the top 10 you can choose from! 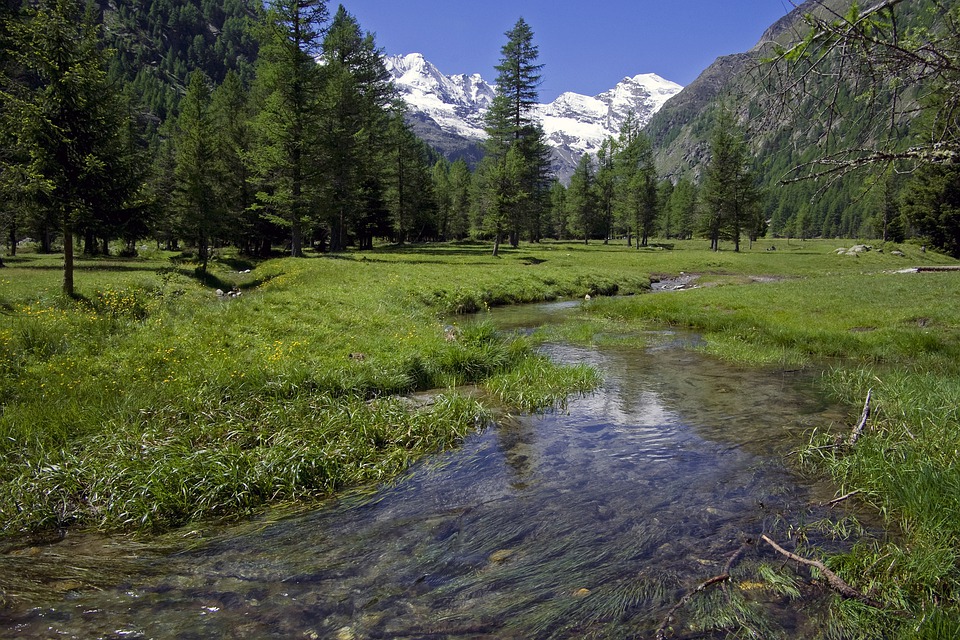 In the 10th position, we find the Gran Paradiso (eng. Great Paradise), which is considered the most beautiful national park in Italy. Located between Piedmont and Val d’Aosta, together with the Abruzzo Park, it holds an important record – the oldest Italian park. Since the time of King Vittorio Emanuele II, the Gran Paradiso reserve was an important point of community naturalistic interest. It was often used by members of the royal family for organizing hunting trips.

The importance of Sagarmatha National Park, in Nepal, has been recognized by UNESCO by including it among the protected sites. Mount Everest stands out among its heights, which is the highest peak in the world.

Serengeti Park is one of the best-known protected areas on the African continent. This reserve is declared a Humanitarian Heritage in 1981 and presents an incredible fauna treasure. Among the “inhabitants” of the park, there are all the “big five” (the five great animals that own the savannah), including the lion, elephant, rhino, leopard, and buffalo. 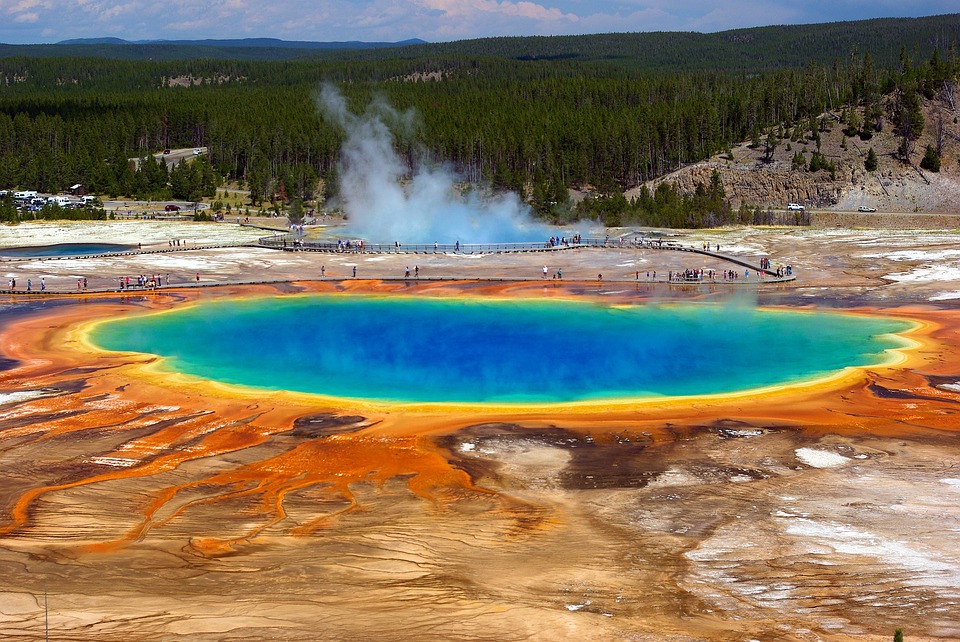 The Yellowstone National Park inspired Jellystone, the fantastic “home” of the Yogi bear. Grizzly bears represent one of the symbolic species of the reserve. The park, which takes its name from the homonymous river is located above a huge volcanic caldera, which is why its geological structure is rich in geysers and hot springs.

The National Park of the Galapagos Islands is rightfully among the top 10 in the world. Namely, there are a lot of endemic animal species that found their home on this island. One of them is the famous giant Galapagos tortoises, which live for over 150 years and can weigh up to 300 kg. The Galapagos and the surrounding marine reserve are among the world heritage sites. 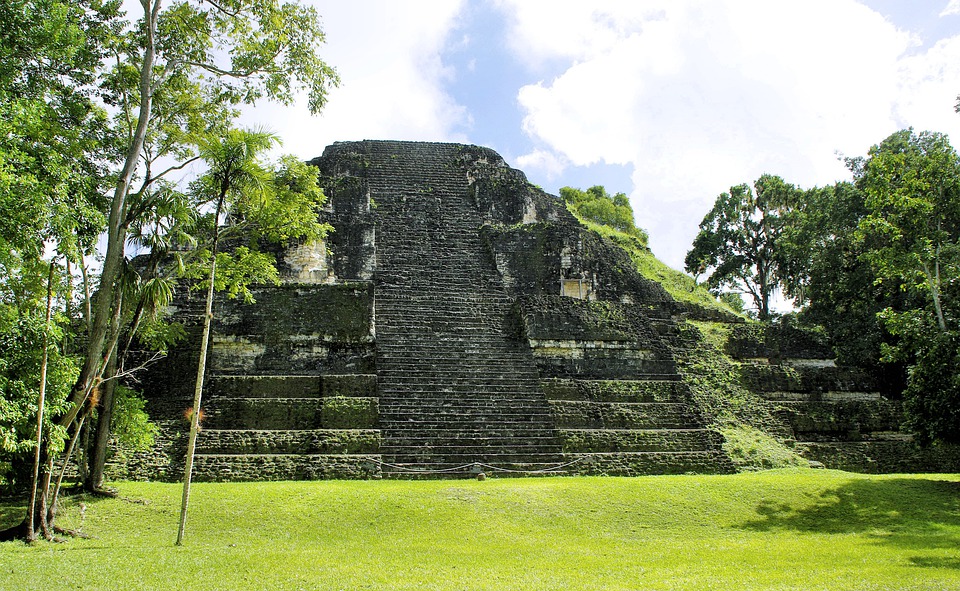 The Archeological/National Park of Tikal takes its name from the ancient Mayan City, the ruins of which are still preserved inside. There is also one of the most important tourist sites of Guatemala: the pyramids, which magnificence is recognized by historians and experts. Because of these impressive sights, Tikal is now one of the World Heritage Sites. 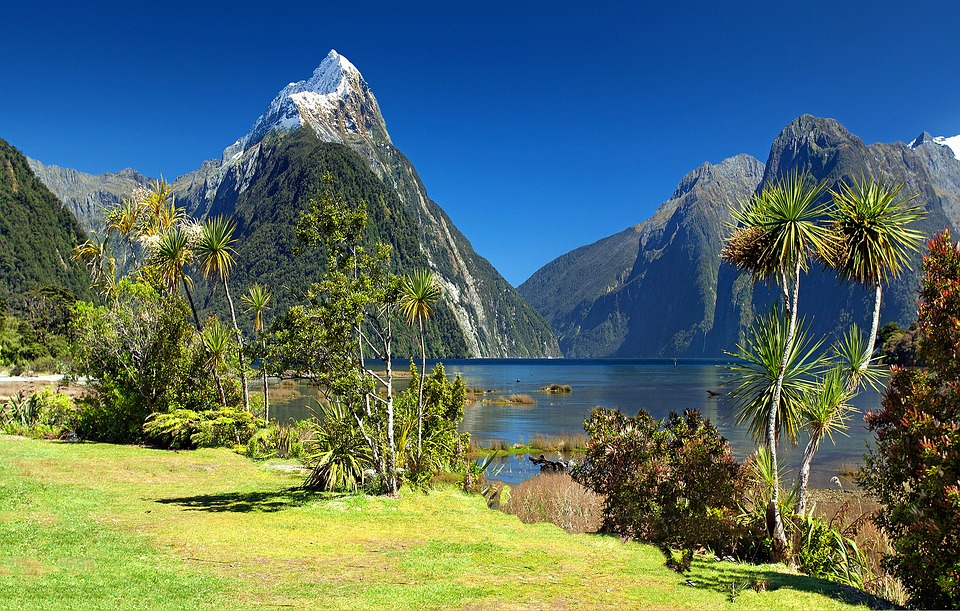 In the 4th position, we find the New Zealand Fiordland National Park. This park has a particular geographic conformation: following the last ice ages. Namely, the glaciers have deformed the coast, which led to creating fjords and some small islands, with Secretary Island and Resolution Island being just two of them.

The Grand Canyon, a gorge carved by the Colorado River, is one of the 7 most famous natural wonders in the world. That’s why the national park that surrounds them has earned the 3rd step of the podium. The surrounding area has dense vegetation that makes the area difficult to access. 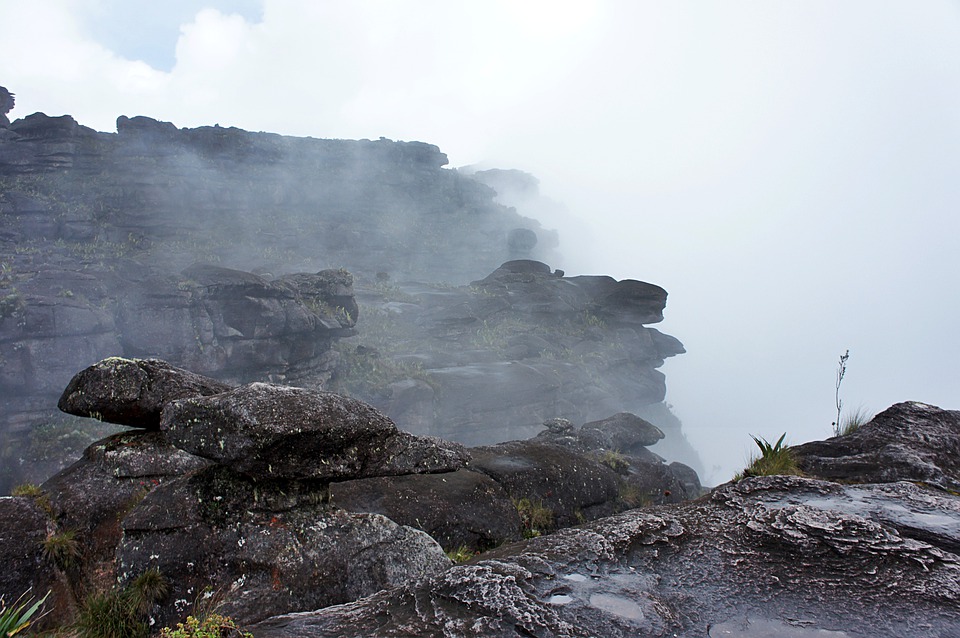 With its 30,000 square kilometers, Canaima National Park is the largest national park in the world. But the large size is not the only quality of the nature reserve. Namely, this park presents an amazing floral heritage rich in endemic genera. 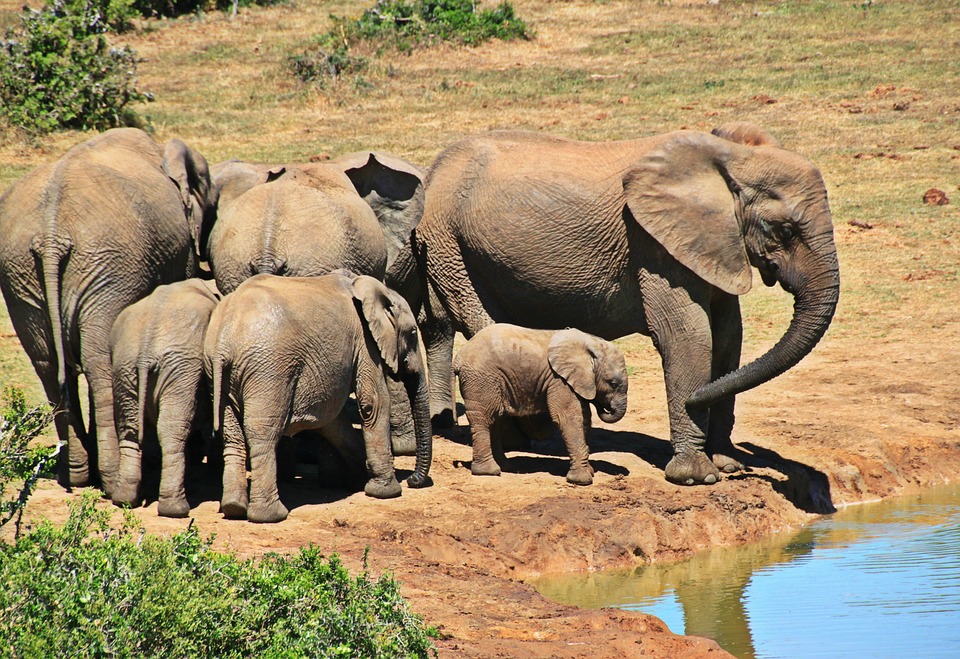 The primacy of the most beautiful national park in the world goes to Kruger Park in South Africa. Kruger is the largest natural expanse of Africa as well as the one most inhabited by rare animal species which are typical of the Savannah, such as elephants, zebras, monkeys, lions, buffaloes, condors, rhinos, hippos, and warthogs. In short, all those animals we see only in TV documentaries spend their days carelessly in this vast natural area. The park is part of the “Kruger to Canyons Biosphere”, an area protected by UNESCO.