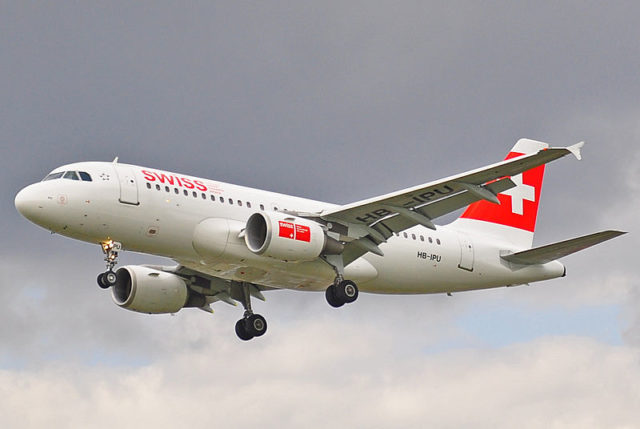 The 10 Most Luxurious Airlines in the World

So, which castle won the title of the most beautiful one?

The Alcàzar is a stone castle located in the old city of Segovia. Its shape resembles the prow of a ship and it’s located on a rocky hill. The Alcàzar, one of the most characteristic castles-palaces in Spain, was built in the 12th century. It was originally supposed to function as a fortress, but it functioned as a royal palace, state prison, and military academy.

The Noisy castle, which is based in the Ardennes region of Belgium, is also known as Miranda castle. It is a 19th-century construction, precisely, built in 1866. This neo-Gothic fortification has been neglected since 1991. Its unusual look makes it an attraction for tourists from all over the world.

It is a royal residence in Windsor, in the English county of Berkshire. The castle is notable for its long association with the British royal family and its architecture. More than 500 people live and work in this magnificent timeless structure.

Bodiam is a 14th-century castle, located in East Sussex, England. It was built in 1385 by Sir Edward Dalyngrigge, under the concession of Richard II. Its position in the center of a moat completely covered with water is what makes it so fascinating.

The Prague Castle is one of the largest and oldest castles in the world. Its construction began around the 9th century and resulted in a fortress 570 meters long and about 130 meters wide. It was built on one of the nine hills of the city and it’s the center from where the capital expanded. 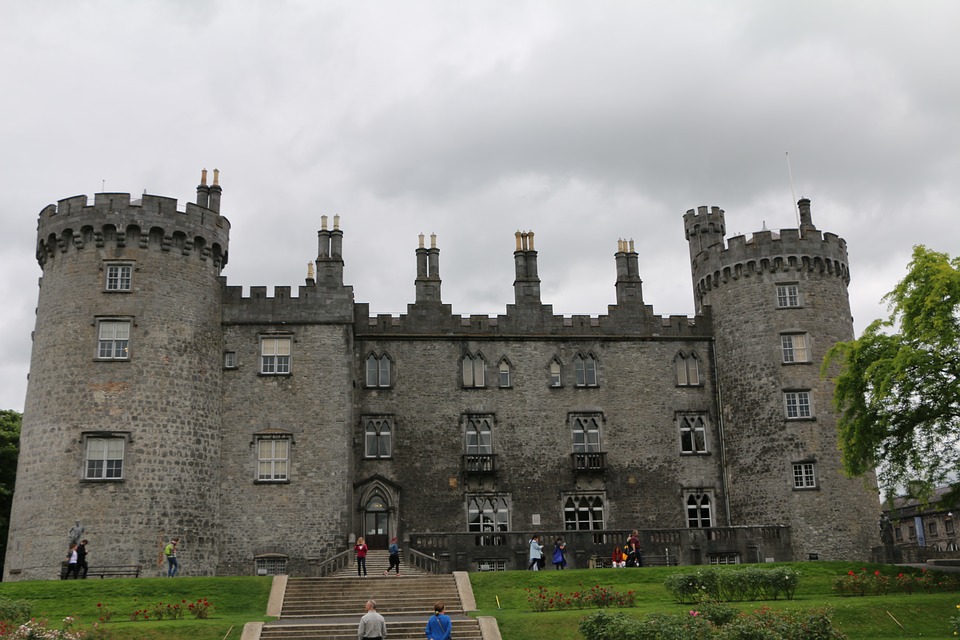 The Irish castle Kilkenny was built in 1195 by William the Marshal, the 1st Earl of Pembroke, to control the Nore River. This medieval fortification has undergone numerous restorations and is currently open to the public. It’s considered one of the most popular tourist attractions in Ireland.

This castle is a 19th-century mansion located on a solid hill in Bavaria, Germany. The palace was commissioned by Ludwig II of Bavaria as a refuge and was opened to the paying public soon after his death, in 1886. More than 1.3 million people visit this splendid stronghold each year.

The Mont Saint-Michel castle is located on the homonymous rocky island in Normandy, about 1 km from the coast. The highest point on the island is 92 meters above sea level.

This sanctuary, classified as a UNESCO World Heritage Site, is visited by more than 3 million people every year. Its stunning architecture helps make it the busiest tourist site in the entire Normandy.