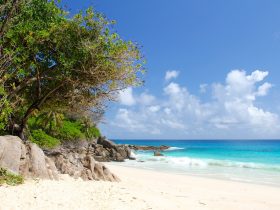 What to Expect in Seychelles

Egypt is a land full of wonders. There are many important cities of Egypt, cities with a great history or unique natural landscapes, which offer many things to see. Here is an overview of the places that you must visit in Egypt in your lifetime.

Let’s not delay the excitement by starting with the list!

Cairo, the capital of Egypt, has 10 million inhabitants making it one of the most populous African cities. Located on the banks of the Nile, the oldest part of the city lies east of the river, and was built following the model of Paris, and is therefore characterized by large boulevards and open spaces.

Among the oldest cities in the world (its foundation dates back to the Pharaonic era) Cairo makes the Egyptian Museum its main attraction. Inside the building are kept among the rarest treasures in the world, not to mention the impressive amount of evidence of Egyptian civilization. The most famous of these is certainly the treasure found in Tutankhamun’s tomb, which includes priceless artifacts.

In the ancient area of the city, it is expected to admire the remains of the city of Babylon, home to many religious buildings. One characteristic is the bazaar of Khan El Khalili where it is possible to find all kinds of goods depicting the rich culture of Egypt, from multicolored fabrics to glass objects, up to the reproduction of archaeological finds

When is the perfect time to go to Egypt? 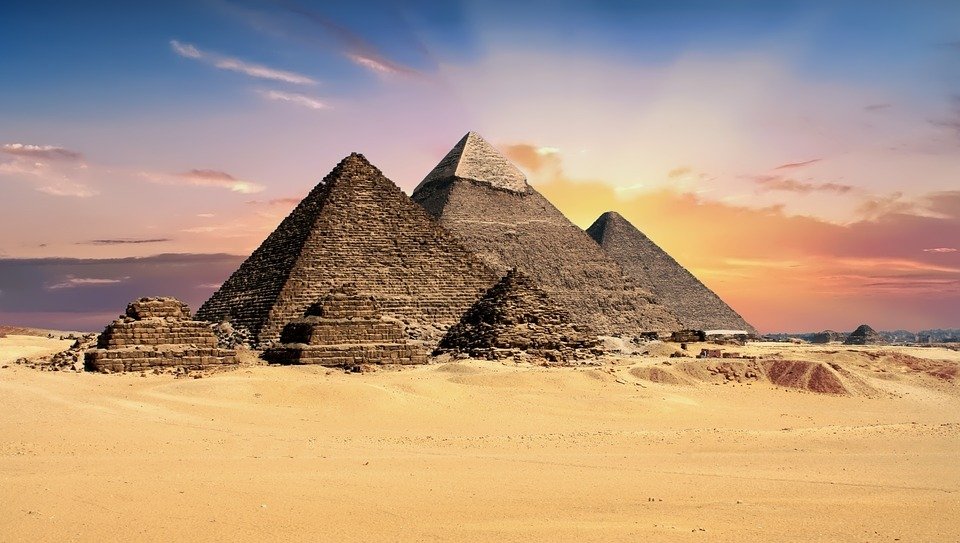 From September to April / May, when there is a pleasantly warm climate, mitigated by the breeze during the day. Here are highlights of what you are about to see in Egypt.

Are there affordable flights to Egypt? 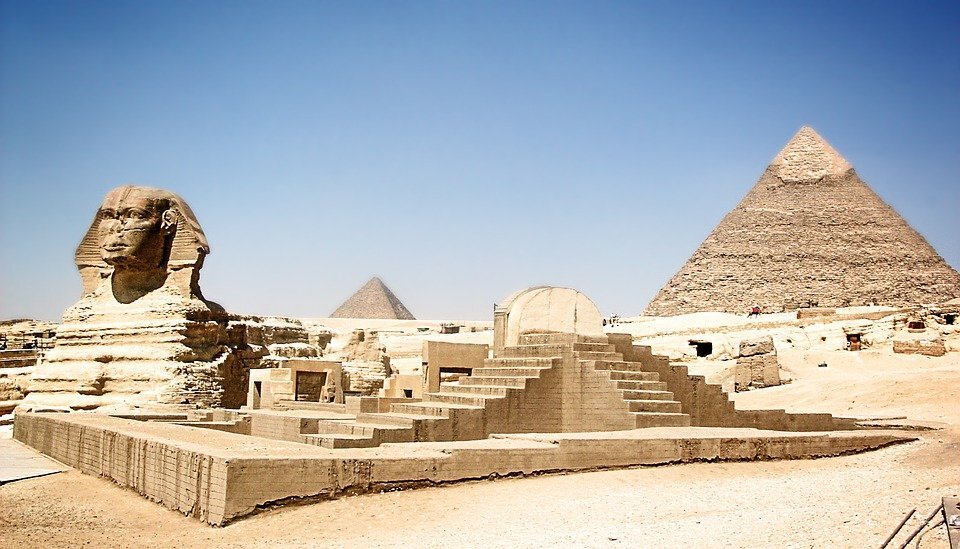 Starting from € 175.87 you can book a flight to this wonderful country. There are also lots of hotel accommodations that offer €72.00 per room card some are inclusive of tickets and tours.

At the center of the world for several centuries, the city still plays an important role in the Mediterranean trade and in the economic sector of the country, in which its 4,984,387 inhabitants are involved.

Alexandria is home to the largest library in the world, a reconstruction of the original one established at the beginning of the third century BC. The building, which has seven levels, also houses a Planetarium, the Science Museum, and many artifacts that is crucial for history.

In Alexandria, it is also possible to visit the Pillar of Pompeii, the remains of a Roman-Egyptian temple, the Roman amphitheater and the Greek-Roman Museum, which houses the reconstruction of the temple dedicated to the crocodile god.

Of particular interest is the island of Pharos, where the famous Lighthouse probably stood, now home to the Castle of Qaitbay. It was built by Sultan Ashraf, in order to protect the city from Ottoman attacks.

It is safe to say that from November to February when the weather is mild and usually sunny. The flight fare starts from € 298.60 and the fees on the hotel can be € 49.00 per room.

Giza has approximately 2,782,658 inhabitants and is one of the most beautiful cities in the world. The city is the seat of the Egyptian Necropolis (one of the seven wonders of the ancient world) which includes the tombs of the pharaohs Cheops, the Pyramid of Chefren, and that of Macerino, erected between 2613 and 2498 BC.

In the eastern part, it is then possible to admire the famous attraction Sphinx, erected to watch over the eternal sleep of its sovereigns, at whose feet there is the Stele of Thutmose IV where the story of the Pharaoh is imprinted.

In addition to the majestic pyramids, Giza boasts the presence of numerous museums, including the Solar Boat Museum, which contains an ancient Egyptian boat, probably buried to accompany the Pharaoh on his last journey, and several other archaeological sites. Characteristic of the area is the famous bazaars located around the area of the pyramids, where you can find everything: food in the first place.

Another feature of this city is the presence of open-air markets, which make it a typical city of the Middle East, even if animated by restaurants and nightclubs, managed for the most part by Westerners.

The best time to visit the archaeological areas is from November to February when temperatures are not particularly high. To visit the central-southern areas, where this is located, the month of December would be a great alternative as well but be ready as the number of tourists spikes on that month.

Edfu is located on the west bank of the Nile, between Esna and Aswan, where the ancient sacred river forms a wide loop, which offers a view of remarkable beauty. The notoriety of the city is due to the presence of the temple dedicated to Horus, the protector of Edfu, which is today the second best-preserved temple in size in all of Egypt.

The city, which has only 133,772 inhabitants, today extends over what was the sacred lake of the temple, thrives on tourism, and presents typical Egyptian landscapes, made of palm groves, from the desert, and from the arid granite mountains.

The best time to visit is between November and April when the climate is great as the temperature in summer exceeds 40 °. The main attraction that you can see there is the Temple of Horus.