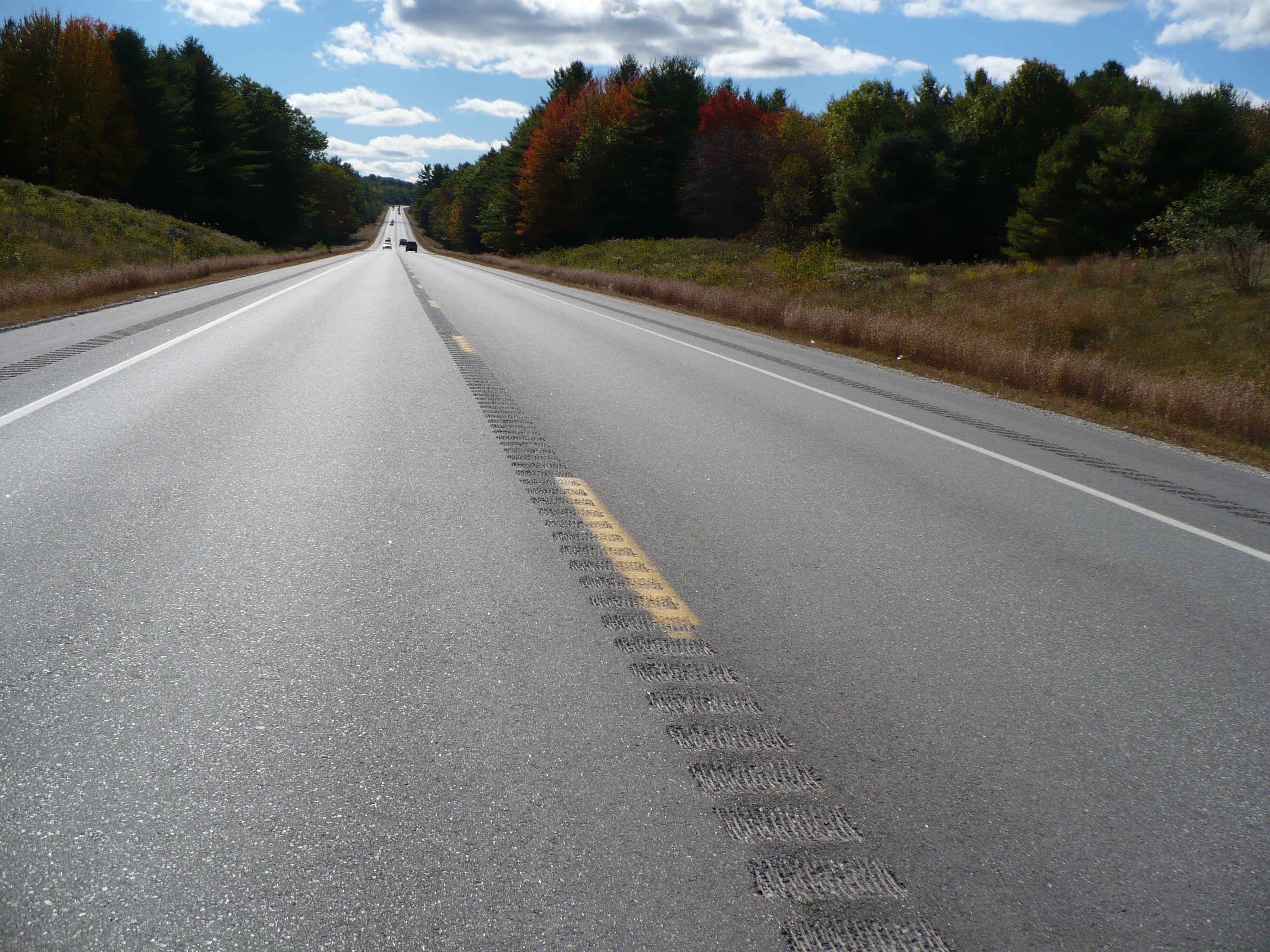 There are many ways that you can find to appreciate the history and culture while you are in Amsterdam for a city break. This is one of the most beautiful cities in the world, and also one with the richest history. There are several things that you should remember on your Amsterdam City break. Nevertheless, there are places in the city you should not miss during your visit. Here is our list of the best of the best.

The Rijksmuseum is the largest museum in the Netherlands, with more than a million visitors each year. The Rijksmuseum is currently in a prolonged renovation, but a small part of it remains open. Its exhibition called The Masterpieces shows the most famous pieces of Dutch art from the 17th c., usually called the Golden Age of the Netherlands. Rembrandt, Vermeer and Hals reflect in their work different aspects of Dutch national character. You may also see the museum treasury, beautiful doll houses from the period and the traditional Delftware.

Nice museum describing the story of Anne Frank, her dairy, photos, videos and secret annex. The staff shows you small movie about how Anne Frank, a Jewish girl was captured at his father’s office and wrote small diary on the problems, pain and difficulty faced by her.

If you’ve got extra time and you are in or around Amsterdam during the summer months (June – August) Then relaxing at VondelPark’s Openlucht Theater may be of interest to you. The openlucht theatre hosts all different musical acts throughout these months. From pop, Latin, rock and world music. It’s all going on here. Admission is free. 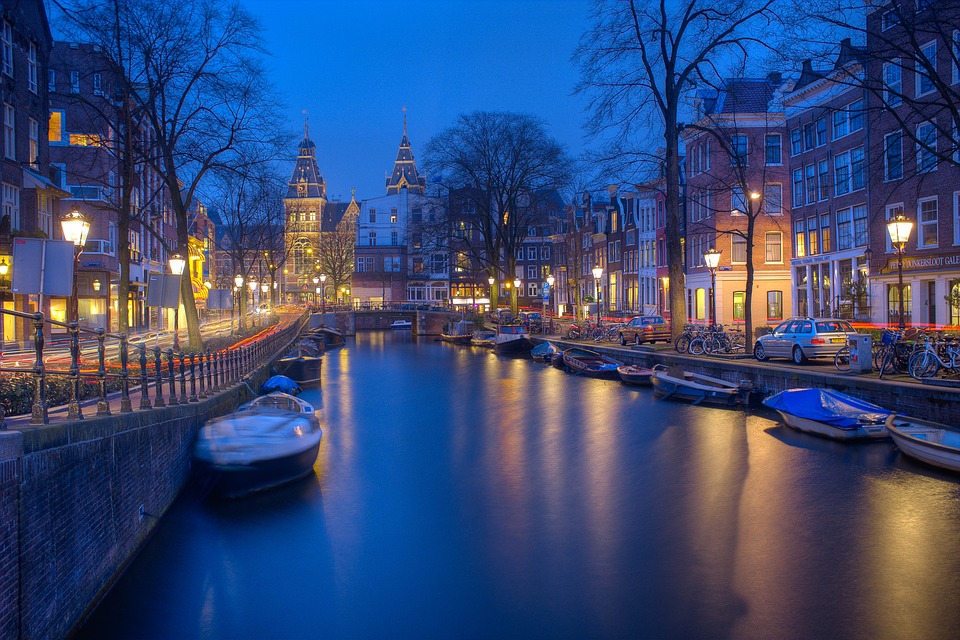 Amsterdam is famous for its canals. So it shouldn’t come as much of a surprise to learn that canal cruises around Amsterdam are available from all over. Not only can you catch them at various points across the city, you can also choose to take only the tours that are of interest to you. With over 15 different types of canal cruises available with varying prices. Be sure to check out ones that suit you before boarding. 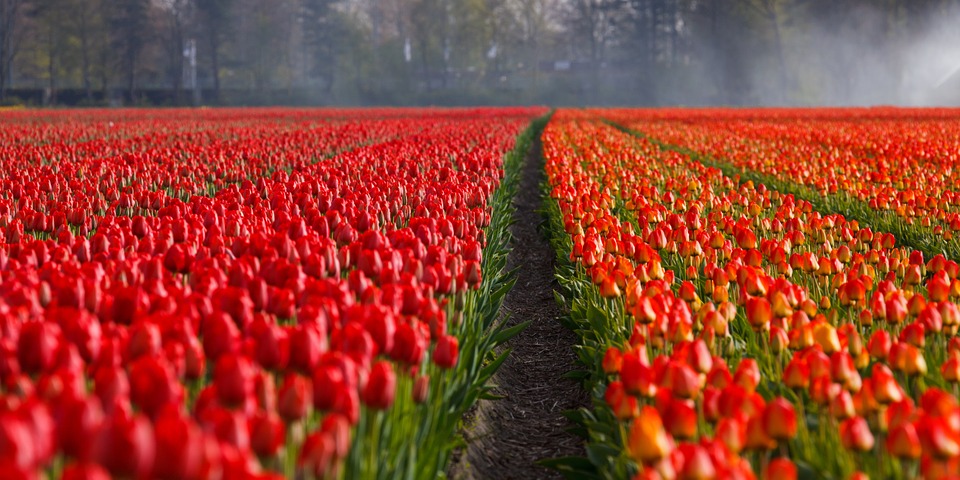 The Tulip Museum was founded by a Dutch company who is into the flower trading business. Aside from the vibrant flowers that are displayed, the Tulip Museum will also give you a background on how to cultivate a tulip, it’s history in Netherlands, and the tulip mania that happened decades ago. In this part of the Tulip Museum, you can read all sorts of articles and documents of how the tulip got into Netherlands and how it attracted the interest of the upper class. And to make the museum even more interesting, there are also interactive videos that would tell you about the history of tulips in Netherlands and how the twenty-first century made changes in the way that the flower is cultivated.

Just west of Central Amsterdam lies the Jordaan neighborhood. Full of beautiful canals and boutique shops, this is a quieter and less seedy place to stay. Stay here for a romantic getaway. Don’t stay here if you are on a tight budget.

The Rembrandt House Museum is a 17th century house, which used to be residence of famous Dutch painter Rembrandt van Rijn. The house – both its exterior as well as interior – are preserved exactly the way they were when he lived here three centuries ago. The new wing of the museum houses a virtually complete overview of Rembrandt’s graphical work. In addition to the permanent collection, the museum presents changing exhibitions which highlight, directly or indirectly, certain aspects of Rembrandt’s work.

The Royal Palace of Amsterdam sits in Dam Square watching over the visitor to the city as well as the locals with many interesting facts and stories about the old City hall. The Royal Palace in Amsterdam hasn’t seen much action over the last few years or so as a place for Royal dignitaries of the Netherlands.   Despite the lack of Royal presence in the building, it’s still a great place to visit and take some photos of.

There are several churches that can be found in Amsterdam but only one stands above the rest. The Oude Kerk, also known as the Old Church, is the oldest in the city of Amsterdam. It can be found proudly standing at the De Wallen – a tourist destination and known for being the red light district.

The façade of the Oude Kerk has already undergone several renovations even before the 15th century came. During the 13th century, the original wooden chapel was replaced with stone halls. Afterwards, a hall church with three aisles was built. And because of these renovations, the size of the Oude Kerk increased year after year.