The 15 Most Beautiful Places in the World

Among all the peculiarities that make the world we live in fantastic, the natural wonders are probably the ones that most amaze tourists and passionate travelers.

Who has never reflected on the greatness of mother nature just by looking at a photograph on the web? Usually called Mother Earth, she is the personification of nature itself, which with its strength has created incredible beauties scattered all over the planet.

In Italy, among other things, there are many places with enormous naturalistic value. The most important of them are often concentrated in Nature Reserves and National Parks. The parks are especially impressive for those who want to enjoy nature, therefore, we dedicate this post to them. We take you on an excursion of all the most important territories, which are protected by the Italian government because of the high concentration of endemic species and for their incredible richness.

Here’s the ranking of the largest, most beautiful, and famous National Parks in Italy! 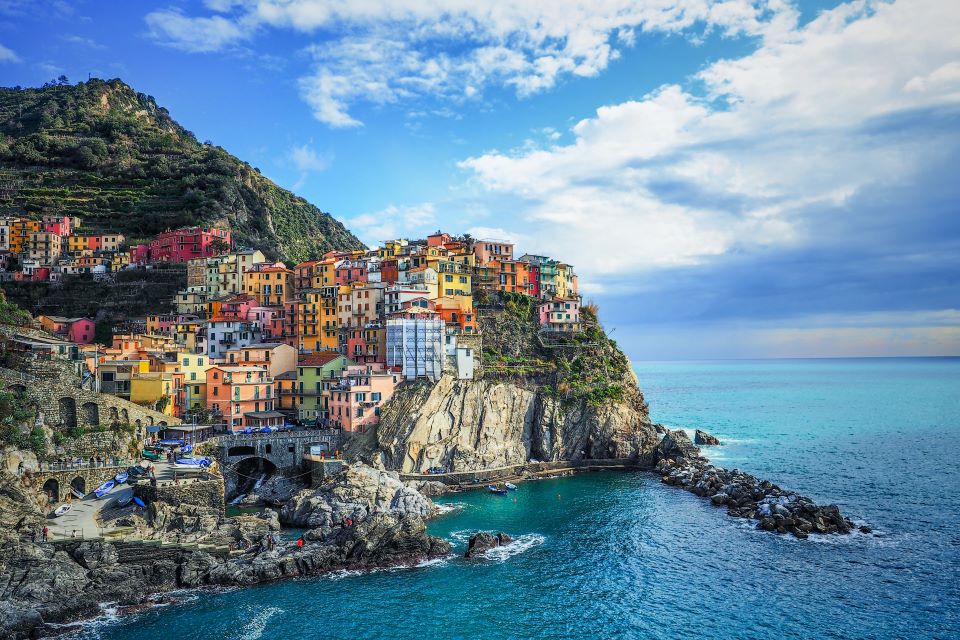 Location: It’s located close to the Ligurian Riviera di Levante, in the stretch of coast known as the “Cinque Terre”. It extends over the territory occupied by the municipalities of La Spezia, Monterosso, Vernazza, Riomaggiore and Levanto.

Fauna and flora: The Mediterranean climate favors the growth of maritime pines and Aleppo pines, as well as of chestnut and cork trees. Its environment is the natural habitat of numerous animal species including the herring gull and the wall lizard, but also mammals such as stone martens, foxes, and wild boars.

Fun fact: It is divided into two distinct territorial areas: the marine area and the coastal one. Since 1999, it has been part of the UNESCO World Heritage Sites.

5. National Park of the Tuscan Archipelago 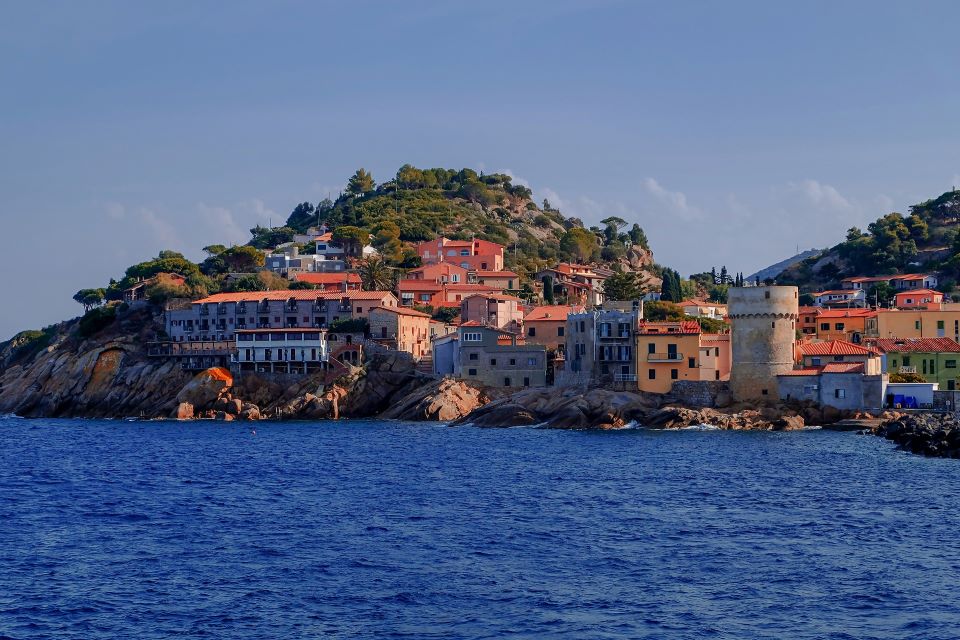 Location: As the name suggests, it includes the islands of the Tuscan archipelago.

Fauna and flora: It has large forests of holm oak and chestnut and other plant species typical of the Mediterranean scrub. Particularly important is the site of the Isola del Giglio (sadly known for the shipwreck of the Costa Concordia), the flora of which is characterized by rare Tyrrhenian species. On the other hand, the fauna counts a massive presence of martens and wild rabbits. Also on the island of Giglio, there is one of the rarest species of bats: the Molosser of Cestoni.

Fun fact: With its extension of 74,653 hectares (in total between sea and land), it’s the largest marine park in the Mediterranean.

Location: It occupies a vast area that embraces five provinces and three regions, of which Abruzzo is the most affected.

Fauna and flora: The decidedly varied climate from one end of the park to the other has also greatly influenced the development of flora. They range from wooded areas with black pines to huge green pastures, passing through stretches of fir and birch trees. Among the typical floral species, we find the Edelweiss of Gran Sasso. In terms of fauna, these places are inhabited by a large population made up of mammals such as the Abruzzo chamois, but also reptiles and insects, including the Apollo butterfly.

Fun fact: It is the third-largest park in Italy. 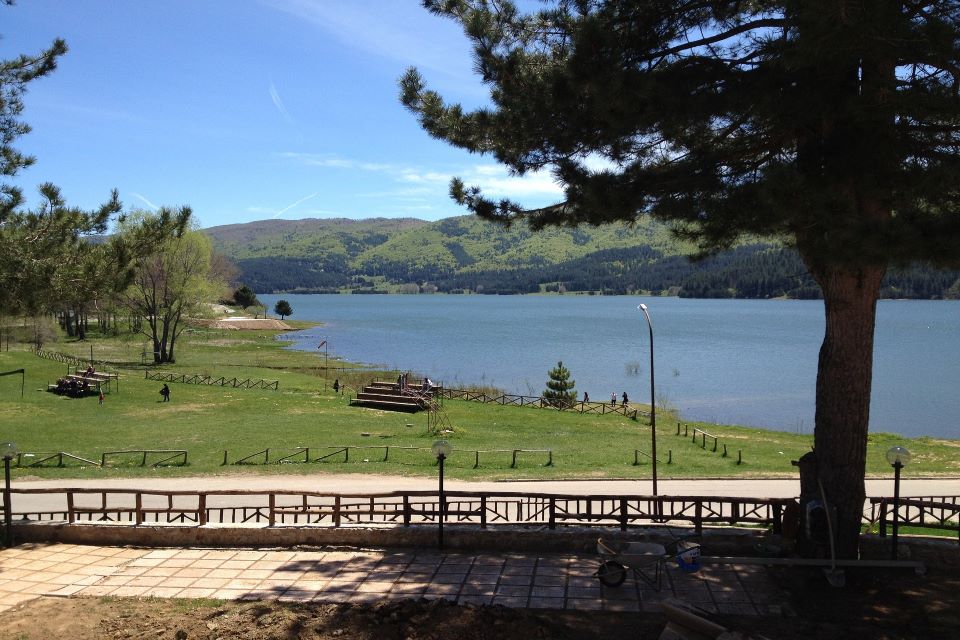 Fauna and flora: There are several species on its territory such as the wolf, the owl, and the fire salamander. The flora is rich and varied, ranging from Mediterranean scrub to pine and beech woods. The presence of floral species is remarkable, including various endemic types of orchids.

Fun fact: The current area includes part of the former Historical Park of Calabria established in 1968. 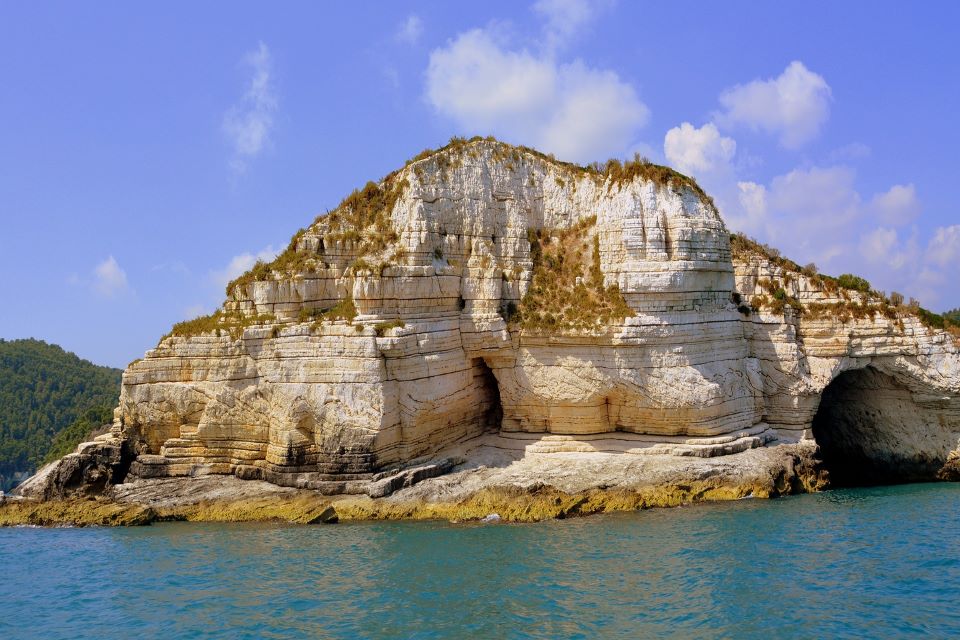 Location: It’s located in Puglia, precisely in the province of Foggia, in the “Spur of Italy”, the stretch of coast closest to Croatia.

Fauna and flora: The flora of the park varies from beech and pine forests to the Mediterranean scrub of the coastal area, naturally passing through the exceptional karst plateaus. The park is also famous for the presence of over 80 species of wild orchids. On the “Montagna del Sole” (eng. Sun Mountain), there are many species of birds and, in the rest of the territory, there are reptiles and mammals, including the Italic roe deer.

Fun fact: In Monte Sant’Angelo, one of the municipalities of the park, one of the three sanctuaries dedicated to St. Michael is located. It is a place of religious pilgrimage of considerable value. The other two are the Sacra di San Michele in Val di Susa and Mont Saint-Michel in France. 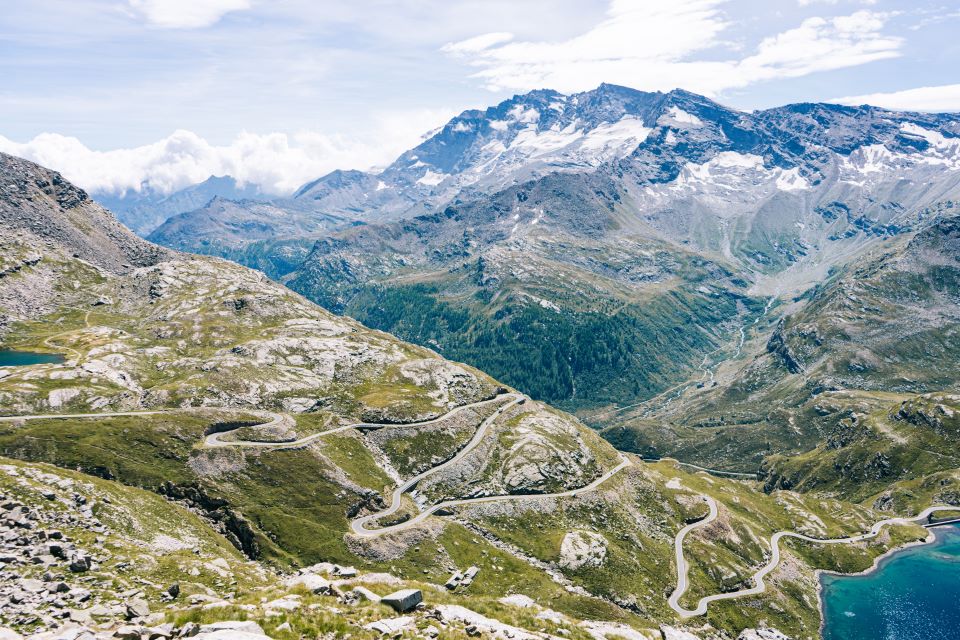 Location: It takes its name from Mount Gran Paradiso and is located in the Alps near the Po basin, extending into the regions of Valle d’Aosta and Piedmont.

Fauna and flora: The environment is characterized by an alternation of dense forests and alpine meadows. The deeper you go, the more the density of spruce and white fir trees increases. Among the animal species, we find the Alpine Ibex, the symbol of the park, as well as other mammals, but also birds such as buzzards and partridges.

Fun fact: Established in 1922, it’s the very first National Park in Italian history, as well as the most famous and appreciated.