Both in the cities and the villages, many people still love to relax by spending an afternoon in the park: cool area in the shade of the trees, relax, a good book, and off to a beautiful day in complete tranquility.

Compared to what one might think, Italian cities offer truly beautiful parks as well as a considerable size, ideal for hosting hundreds of people. Let’s take a look at the largest and most beautiful urban parks in Italy. 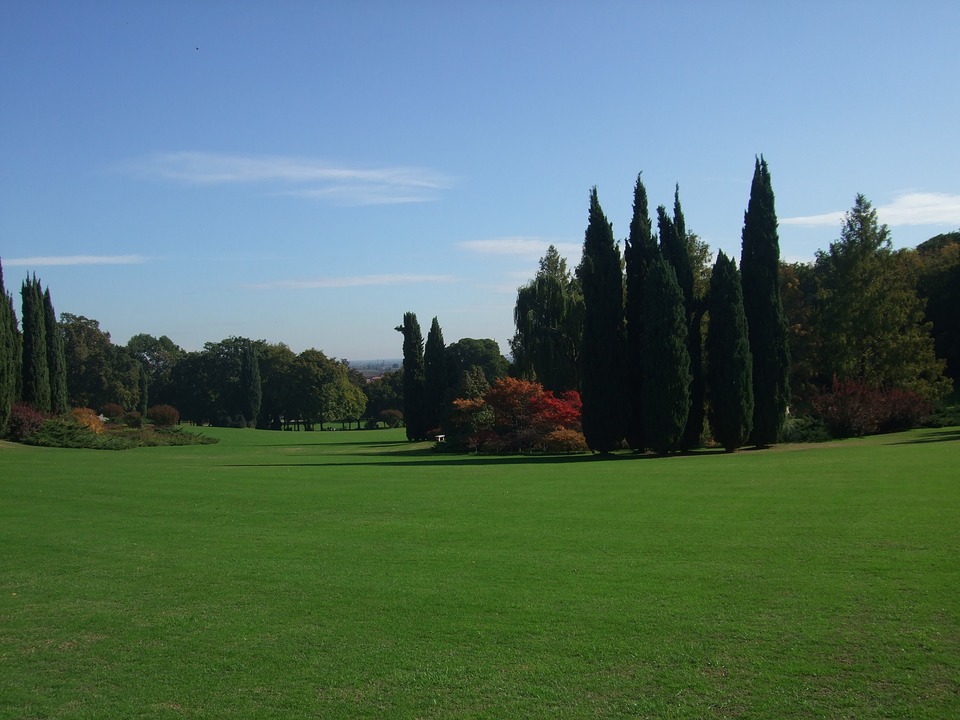 Wonderful natural park located near the Mincio river between the cities of Verona, Mantua, and Brescia and a stone’s throw from Lake Garda. Winner of the title of the most beautiful park in Italy in 2013, Sigurtà Garden Park hosts numerous naturalistic and historical attractions, with thousands of specimens of flora. The labyrinth was inaugurated in 2011 and the educational path designed specifically for schools is very popular. 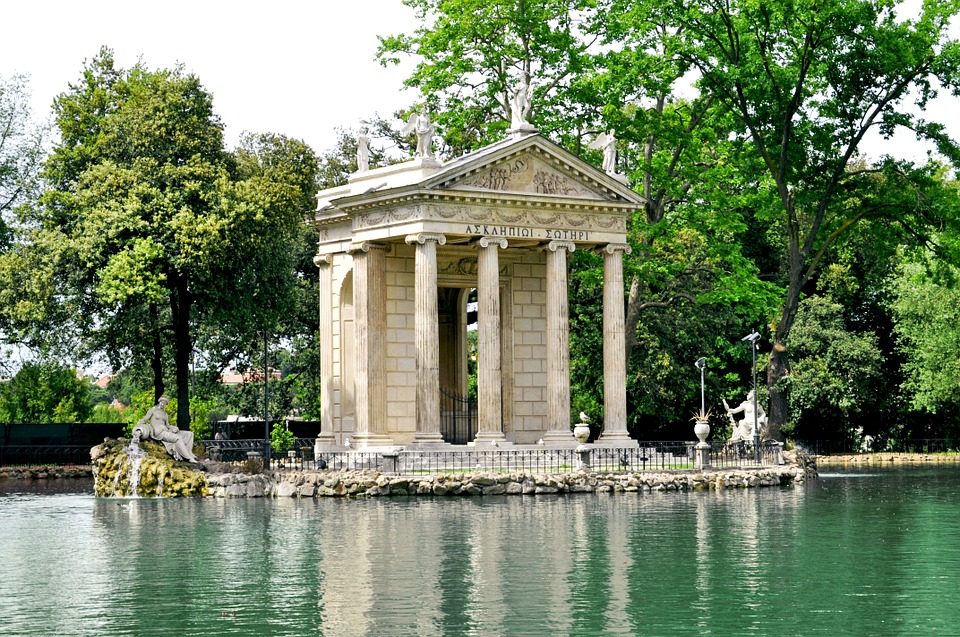 In the capital, there is Villa Borghese. It’s not only one of the largest urban parks but undoubtedly also one of the most beautiful due to the presence of numerous architectures and attractions inside, such as the Casino Nobile, the Garden of the Lake with the Temple of Aesculapius, the Birdhouse, and the monumental entrance on Piazzale Flaminio. 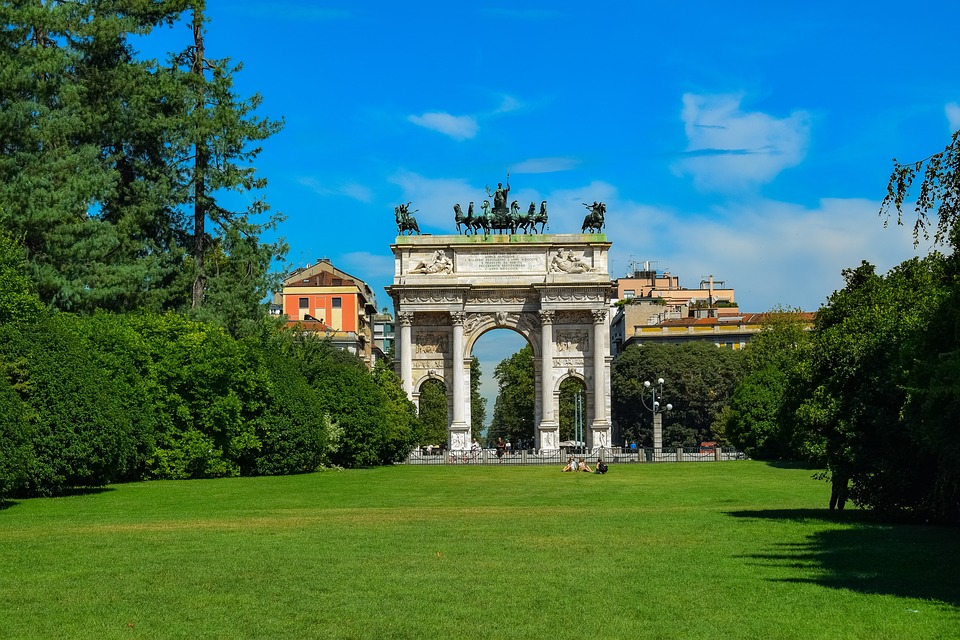 The Parco della Pellerina is the largest park in the city. Crossed by the Dora Riparia river, it takes its name from an old farmhouse located outside the park. It is a park much appreciated by the inhabitants of the city and a place for refreshment and relaxation.

8. Park of the Royal Palace of Caserta 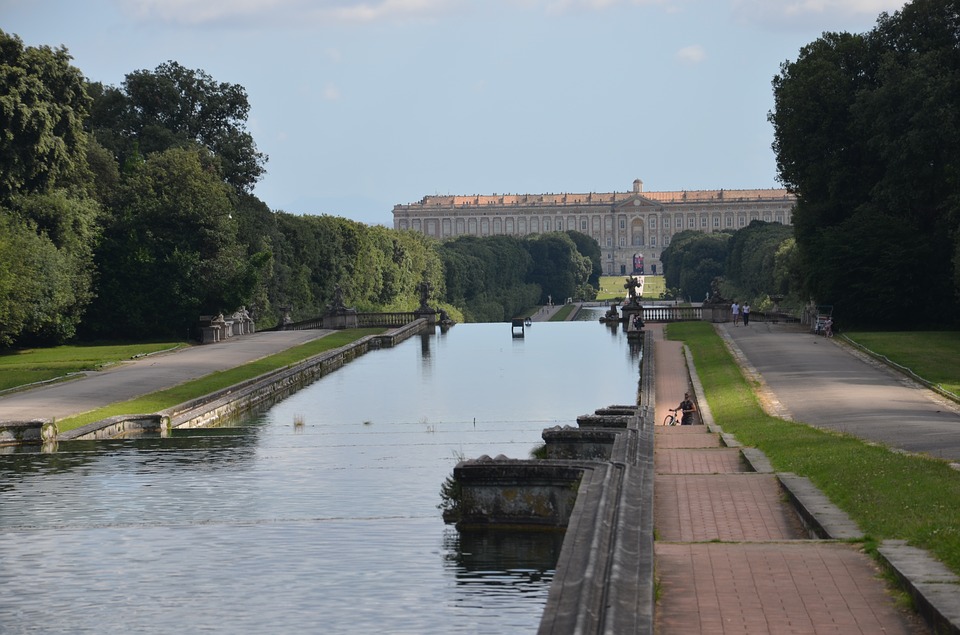 The Park of the Royal Palace of Caserta has a double conformation: on one side there is the Italian garden, on the other the English garden. There are also splendid fountains, including the Margherita Fountain, the Dolphin Bath and Fountain, and the Cascatelle and the Fountain of Venus and Adonis. At the end of the park, there is the beautiful Gran Cascata. 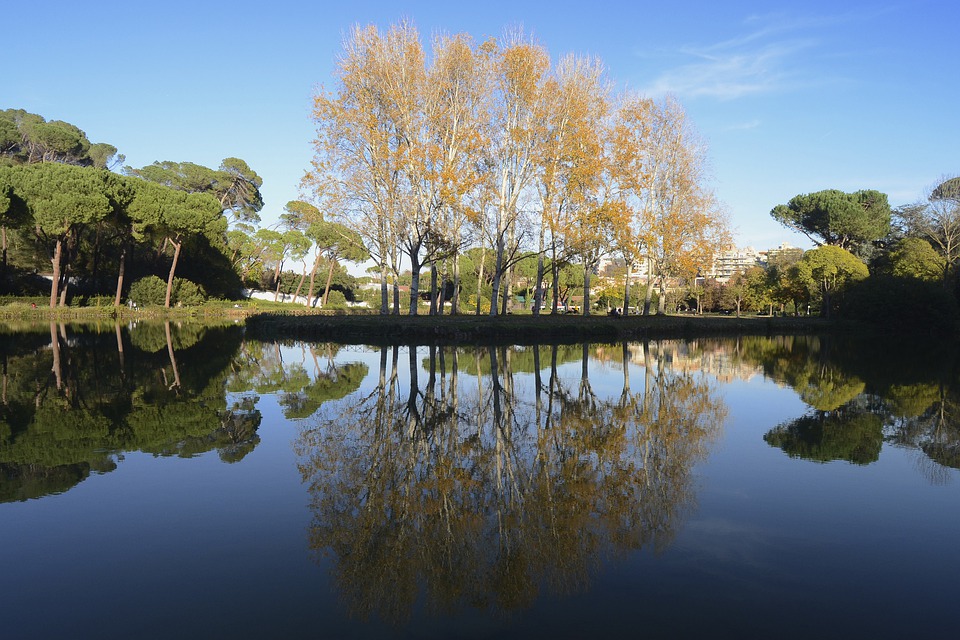 Located near the Parioli district, Villa Ada covers an area of ​​approximately 180 hectares. Inside, archaeological remains dating back to the 8th century BC have been found, and, even today, the park offers neoclassical architecture such as the Temple of Flora, the Villa Polissena, the Royal Stables, the Swiss Chalet, and the Gothic Tower. Another interesting fact: inside the park, there is still an anti-aircraft bunker, built by Mussolini to protect the royal family during the Second World War.

Originally a country estate of the Doria Pamphili family, the Villa was expropriated and opened to the public in 1972. Inside, there is the Casino del Ber Respiro, built starting from 1644 and currently in use by the Presidency of the Council of Ministers: it is in fact the seat of representation during visits by State leaders and the Government.

Once known as the Real Tenuta della Favorita, this gigantic area was created at the behest of Ferdinand III of Bourbon in 1799. Today, it’s the main green lung of the Sicilian capital and part of the Monte Pellegrino Nature Reserve. 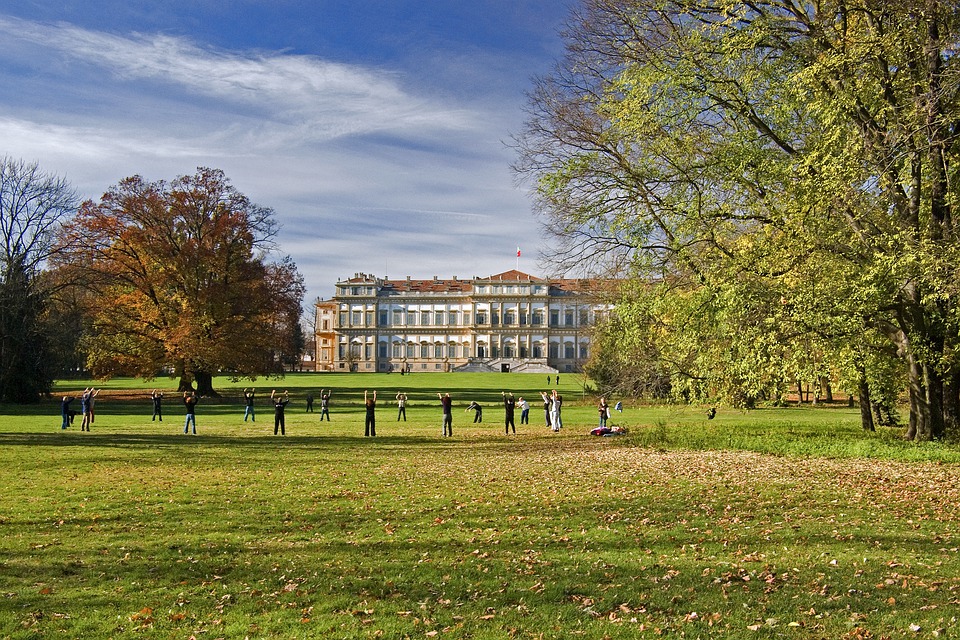 Monza Park is the fourth largest enclosed park in Europe. It was built from 1806 to 1808 at the behest of Eugenio di Beauharnais, Napoleon’s stepson and viceroy of the Kingdom of Italy as the crowning glory of Villa Reale. Located north of the city, it has housed the Monza racetrack since 1922. 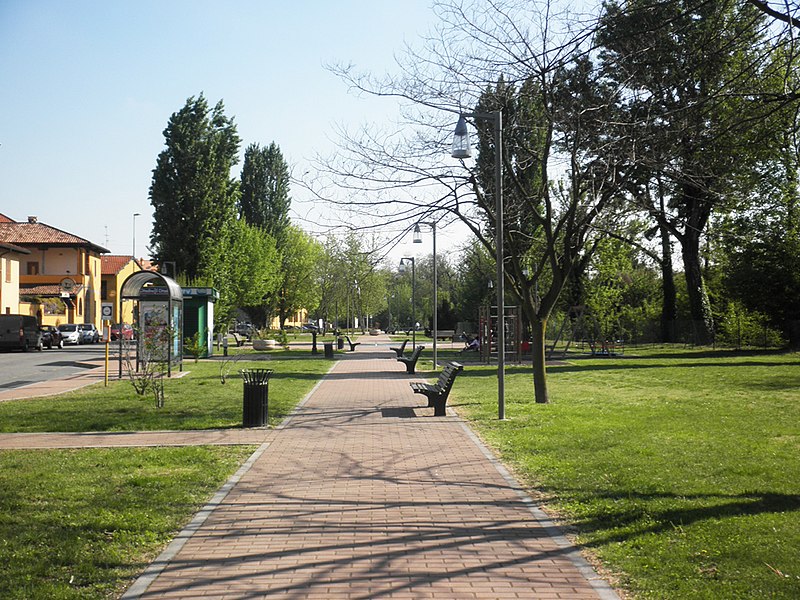 The San Giuliano Park, not far from the Venice airport, is of enormous importance worldwide for the study of the lagoon environment. Environmental and urban recovery area based on a European project, this park is a favorite destination for those who practice sports or want to relax a bit: there is also an ice rink and a sports field. 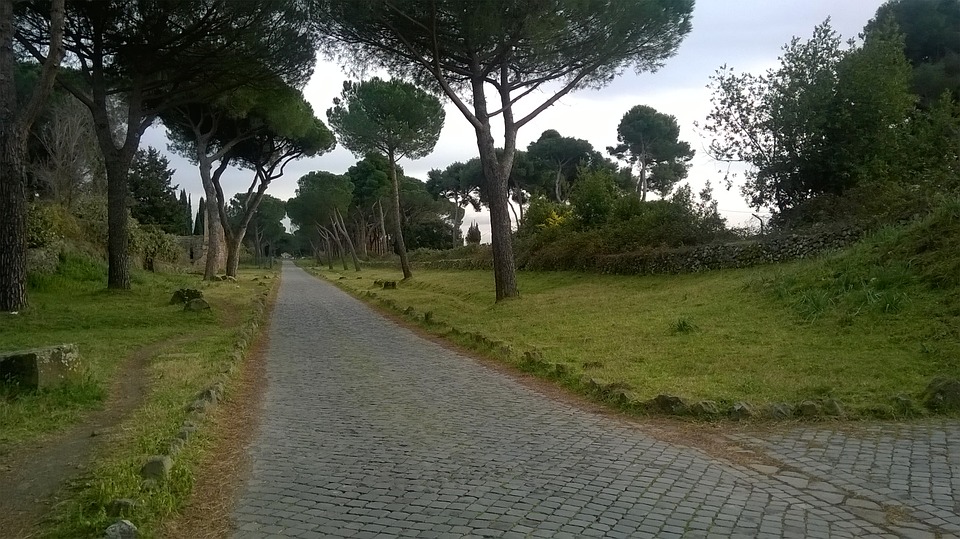 Located between the center of the capital and the Alban Hills, this park includes the territories of the Via Appia Antica. It includes one of the most beautiful parks in Italy, the Parco degli Acquedotti di Roma (eng. Park of the Aqueducts of Roma), the name of which derives from the presence of 7 Roman and papal aqueducts underground. From it, you can admire the Castelli Romani (eng. Roman Castles).