The Most Beautiful Football Stadiums in the World

If you are one of those people who prefer to spend their holidays in the mountains, in unspoiled nature, rather than in chaotic seaside resorts crowded with tourists, this article is right for you!

In this ranking, we show you the 7 quietest places in the world, places immersed in absolute silence, ideal for spending a holiday in total relaxation or, why not, indulge in a real spiritual journey to self-discovery. But be careful as sometimes these places aren’t exactly hospitable for the average tourist. Although quiet is fine and everybody needs a bit of it from time to time, absolute silence and the total lack of noise can lead to madness.

Are you ready to discover these places? 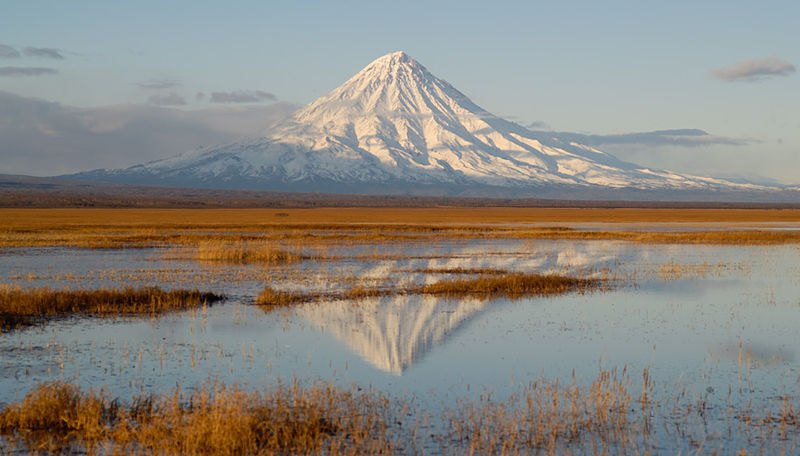 It’s a protected area roughly corresponding to the area where one of the most scenic volcanoes in the world rises: the Kronotsky stratovolcano, on the Kamchatka peninsula. This volcano has a “perfect” volcanic cone shape, just like the ones we draw or build models of it. It’s more than 200 km away from the first inhabited center and the only sounds that can be heard are the, now rare, rumblings of the volcano, the geysers’ breaths, and some scarce sounds of the local fauna. 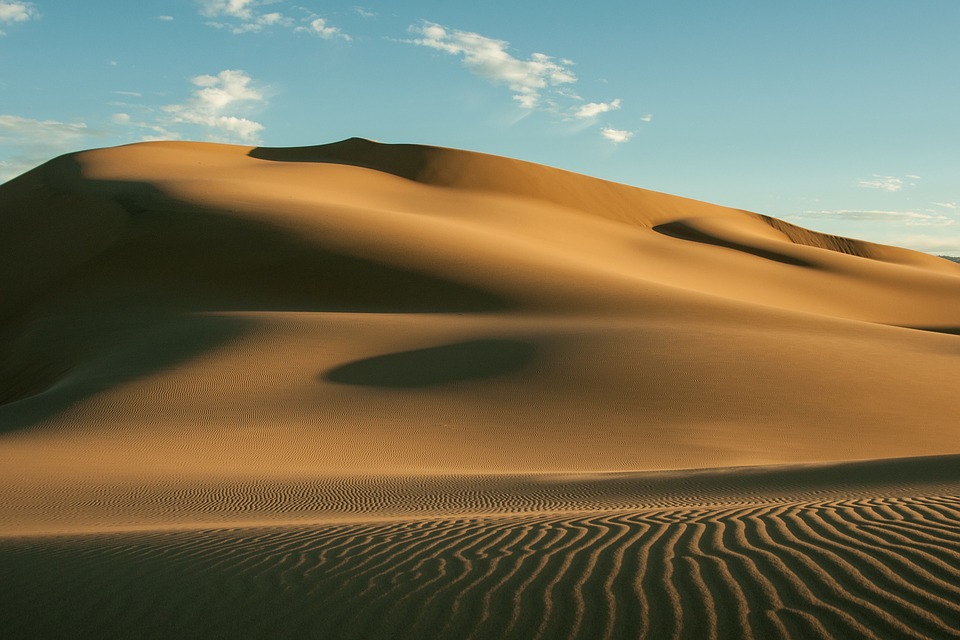 The Gobi Desert is the sixth-largest desert on the Asian continent. It’s located in Mongolia and is undoubtedly one of the quietest places in the world!

Far away from urban centers and any form of civilization, in it, you can exclusively listen to the sounds of nature: the wind that blows and the cry of birds and vultures. In the middle of the desert, it’s possible to find the impressive remains of ancient cities that are abandoned for centuries. 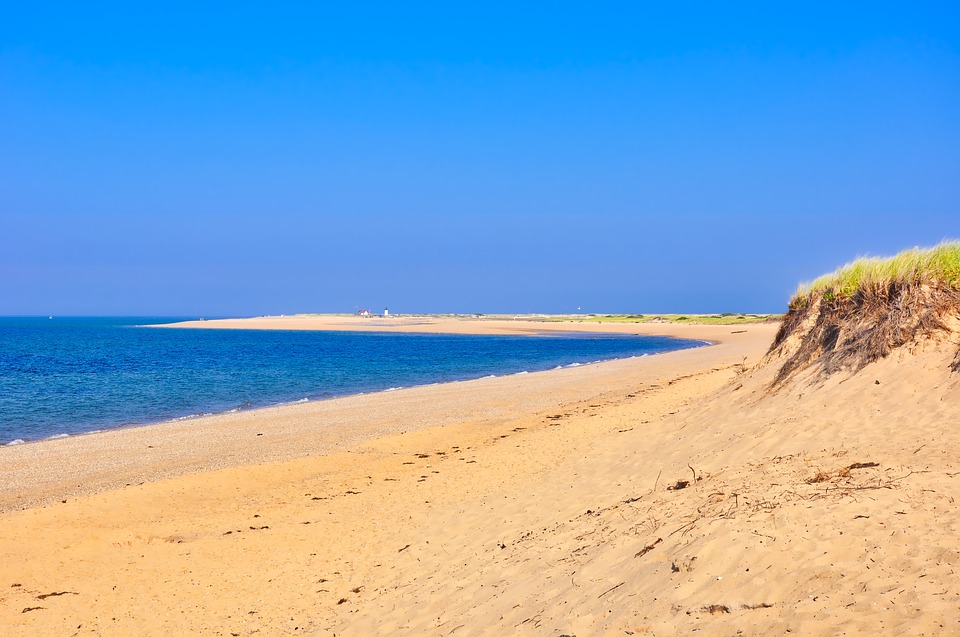 The Massachusetts peninsula ranks fifth in this ranking although it’s a major tourist destination popular with fishing and sailing enthusiasts. During the summer season, Cape Cod receives thousands of visitors, however, it still manages to guarantee a very high dose of relaxation to tourists who decide to spend their holidays there. In order to fully enjoy the wonderful natural scenery and be captivated by the charm of this place, you should walk along the beach in the early hours of the morning accompanied only by the gentle sound of the waves. 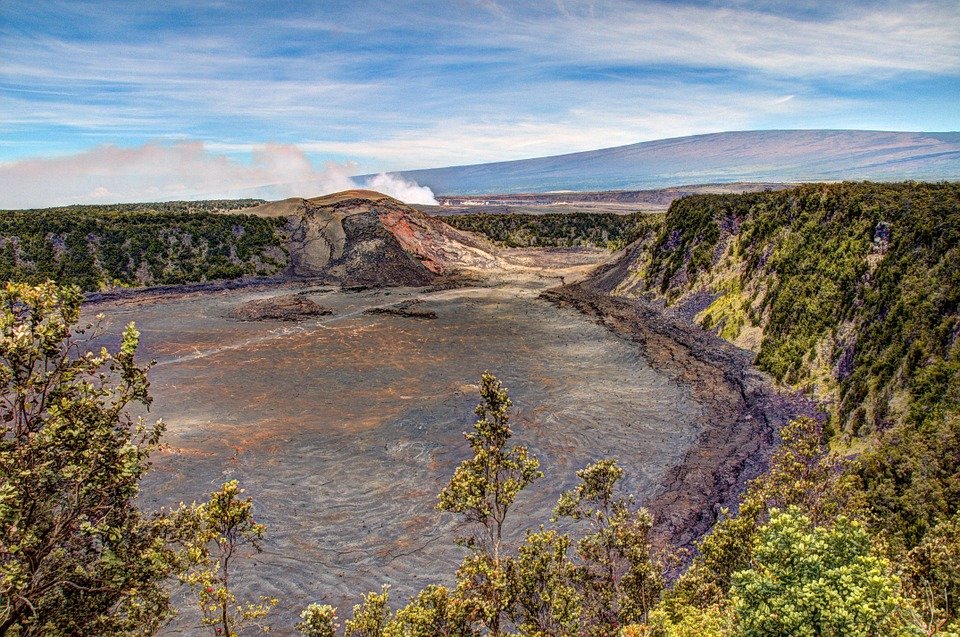 Right below the podium, we find the state of Hawaii with its Volcanoes National Park. The park, famous throughout the world for the Haleakala volcano, one of the largest shield volcanoes on earth, has been included in the special list of UNESCO sites and declared a World Heritage Site.

A visit to this enchanting place manages to involve all the senses of the traveler, from smell to sight, as well as hearing. The place is recognized as one of the most relaxing on the planet and the Haleakala park owners themselves try to safeguard the deep sense of stillness that reigns. 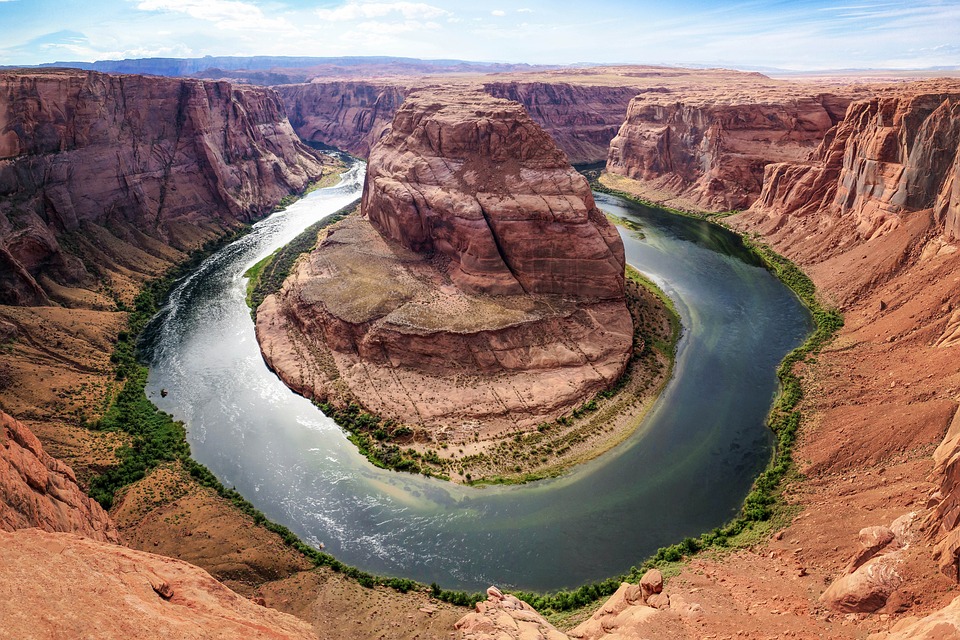 The bronze medal goes to the very famous Grand Canyon in Arizona, an immense gorge created by the Colorado River, one of the best-known natural places.

The considerable fame of this place has been fomented over the years by the mass media; there are many movies and documentaries that describe the beauty of this natural paradise. Obviously, it’s visited by thousands of people per year but its large extension guarantees a considerable level of acoustic dispersion, which makes it the third quietest place in the world.

The stunning Hoh Valley river forest wins the silver medal in this ranking. In this valley, some environmentalists have launched an initiative known as the “Square Inch Project” (https://onesquareinch.org/) aimed at maintaining at least one square inch of space not contaminated by man-made sounds.

A laboratory where the sound production is -9 dB. Saying it like that doesn’t make much impression. But consider for a moment that the noises we usually hear at night in the bedrooms, those annoying but barely perceptible noises, have a volume of 30 dB. And, let’s assume that the human audible limit is 0 dB… now it’s starting to intrigue a little, huh?

Well, in the anechoic room (room without echo) the sound absorption capacity is 99%. According to some tests, it seems that a human, on average, can’t last more than 45 minutes in this room because after the ear gets used to the total absence of sound, it begins to perceive its heartbeat, the lungs swelling and deflating, the blood flowing in the veins … a real experience of sensory deprivation! Such silence can literally lead to delirium and mental imbalance.

But how is it made? The lab is made of two matryoshka chambers, one inside the other, with the innermost one separated from the rest of the world by a 1-meter thick layer of steel fiber. Moreover, the walls are made of synthetic foam with three-dimensional shapes to break up and absorb sound waves.

What is it for? Definitely not for a vacation, unless your goal is complete madness. This lab is actually used for clinical tests and research on deafness and to test the noise emitted by new products to be launched on the market, such as motorcycles, washing machines, etc.