The 10 Most Beautiful Subways in the World

Soft and white, snow is one of the most romantic things that exist. When we think of it, we immediately think of the winter holidays, fights with friends, snowmen, and snow angels. But not all cities in the world have the same amount of snow a year. Some have less than a meter, others don’t even have it, and others are covered in snow.

Indeed, in some areas there is a heavy snowfall that can immobilize them completely, causing extensive damage, blocking travel and commerce, and stopping the work and daily life of all. Can you imagine that?

So, which are those places?

Here are the 10 snowiest places in the world!

Buffalo is a city in the State of New York located east of Lake Erie. It’s home to 259,384 inhabitants and has an annual average of 241 cm of snow.

In the 9th position, we find Rochester with an annual average of 251 cm of snow. The city is home to more than 260,000 people and is located south of Lake Ontario.

Located east of the Eastern Sea, Akita has 320,000 inhabitants. This city is covered by about 272 cm of snow on average annually. 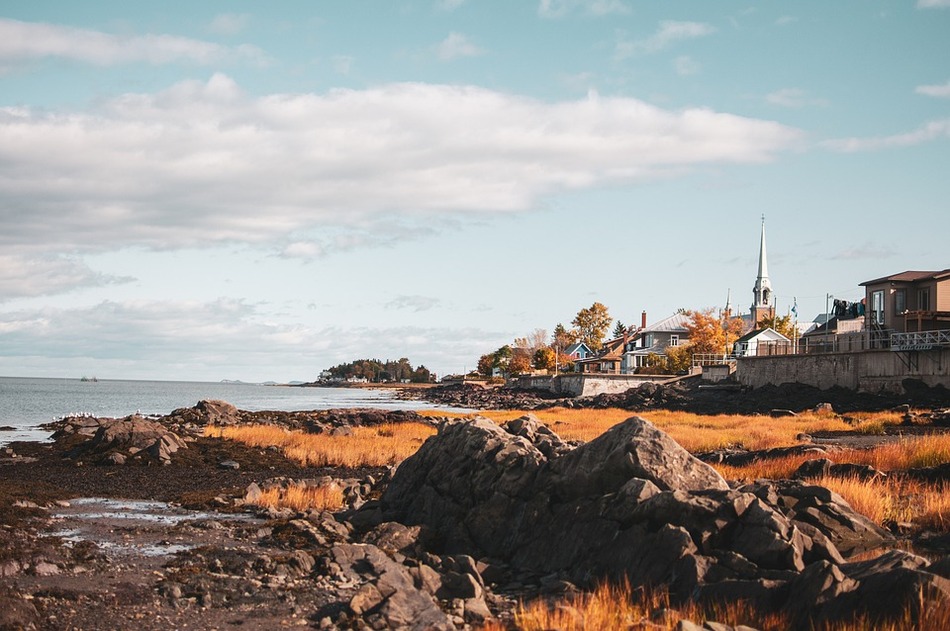 Saguenay was born from the merging of several municipalities in the Quebec region. It has 145,000 inhabitants and an average of 312 cm of snow per year.

With one centimeter more snow, Quebec City, in Quebec, Canada takes the 5th position. Home to 491,140 people, this city has an annual average of 315 cm. During the traditional carnival, huge and fascinating snow sculptures are created.

The island of Newfoundland is located in Canada. Its capital, Saint John’s, is characterized by heavy snowfalls, which bring an average of 333 cm throughout the year.

Toyama is home to more than 417,000 inhabitants. Located along the coast of the Sea of ​​Japan, this city has more than 363 cm of snow per year.

Sapporo is famous for the annual Snow Festival, which features incredible sculptures and other cultural snow activities. And it’s no wonder as this city has an average of 485 cm of snow per year.

Aomori City is located in the homonymous prefecture and is home to more than 299,000 residents. It’s known as the snowiest inhabited place in the world, with an average of 792 cm of snow per year.