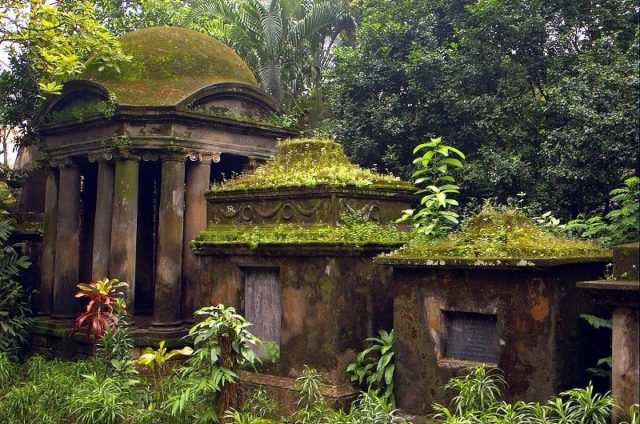 The 8 Most Beautiful Cemeteries in the World

Many metropolises have developed from a commercial and tourist point of view thanks to the underground network. Some underground systems are very old, others more recent, but the general tendency is to build subways that simplify traffic and allow rapid movements. That’s why many smaller cities build their own subway.

But which are the largest metropolitan networks in Europe? How long are they?

Let’s check out the 10 largest subways in Europe classified by the length of the entire system. 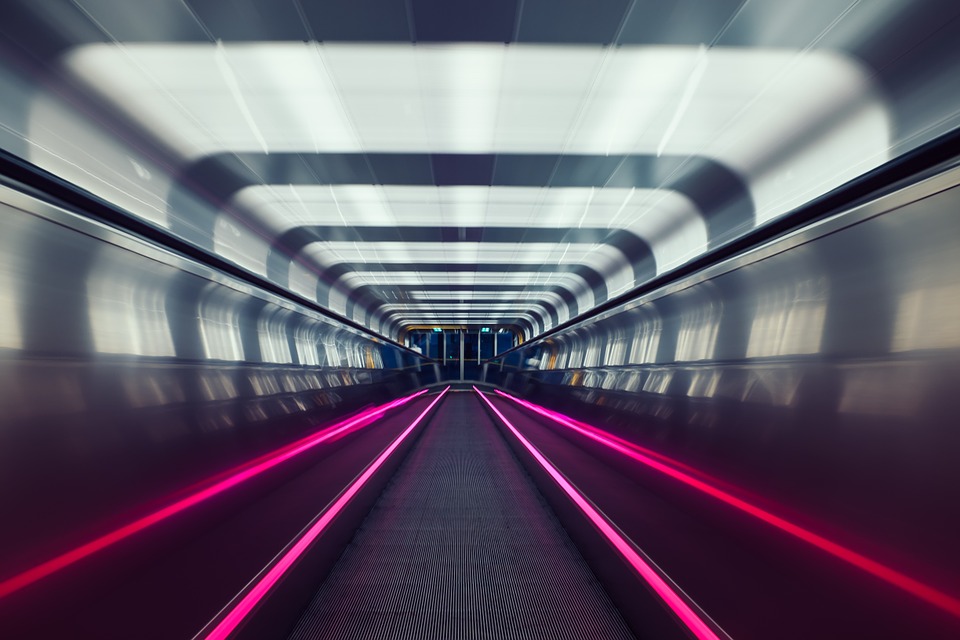 The Oslo subway consists of 5 lines, all passing through the city center. The first suburban tram line was opened in 1898, whereas, for the metro, the first projects of which date back to 2012, we will have to wait another 60 years. The current network is last updated in 2016, with the opening of the connection tunnel from Økern to Sinsen and the new Løren station.

The Milan network has 4 fully active lines (3 underground and one passerby) and 2 lines (M4 and M6) under construction. The most historic line is the red line, which was inaugurated in 1964. Of the entire network, 78 km extend within the territory of Milan, while the other 23 cover some municipalities in the hinterland. The M5 line, the latest to be inaugurated, is fully automated. 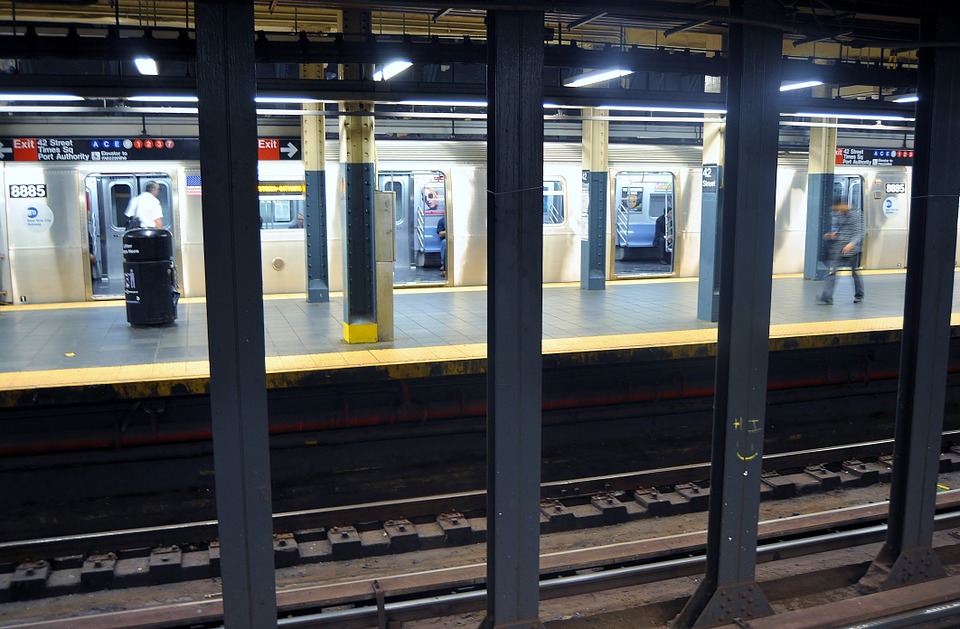 Just under 600 trains travel on the Munich U-Bahn lines, at an average speed of 80 km/h and with an average frequency of 1 train every 5 minutes. The service stops at night, from 1 am to 4 am (from 2 am to 4 am on weekends). Some lines share a part of the route when passing through the city center. There’s also a plan to extend the U6 towards Munich airport. 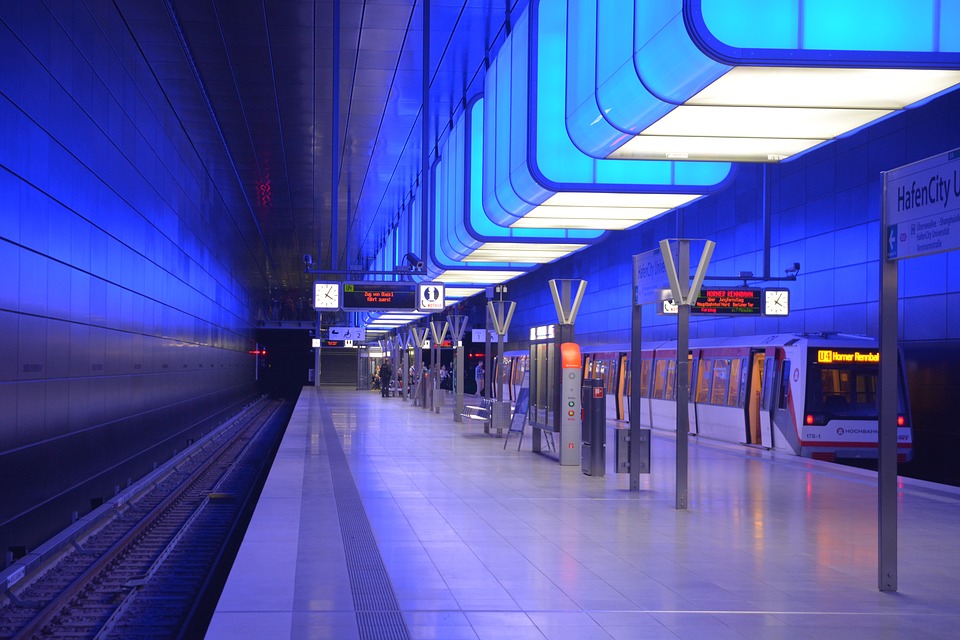 The Hamburg U-Bahn is technically defined as “underground” even though most of the route runs in the open air. Inaugurated in 1912, it suffered serious damage in 1943 during the Second World War. In 2015, the operational plan was announced for the next works, which include the expansion to Elbbrücken. 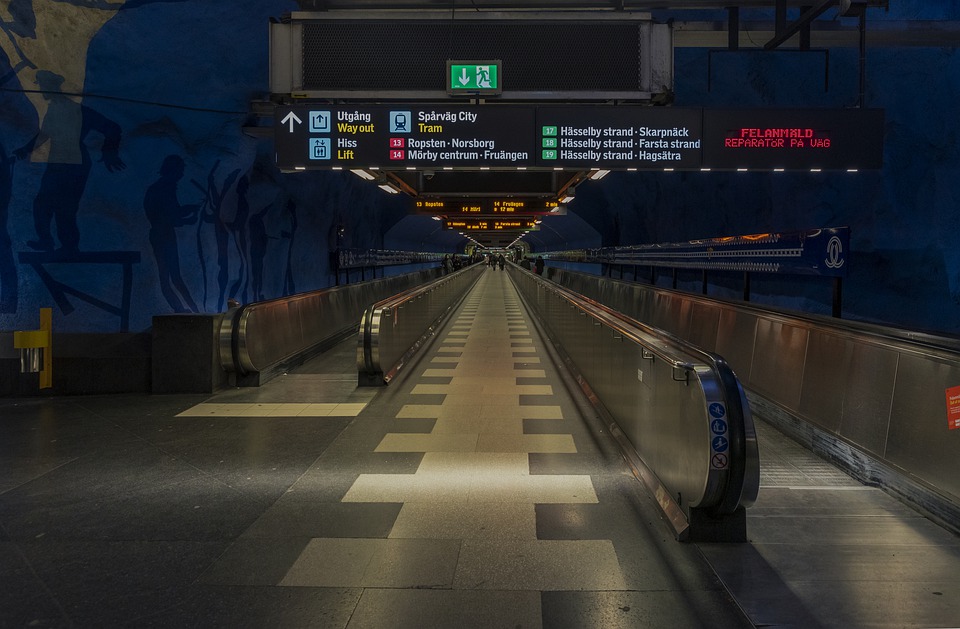 Of the 100 stations, the Stockholm subway has 47 underground and 53 external stops. All current lines pass through the central station. Since the 1950s, almost all the stations have been enriched with works by artists and sculptures, mosaics, paintings, and graffiti have been placed.

The Barcelona Metro is actually part of a larger public transport service operated by two different companies, TMB and FGC. The entire structure is currently undergoing modernization to facilitate access for disabled people by adding at least 1 lift for each station. In addition to the standard ticket, there are numerous other types of tickets: for the airport, family, monthly, quarterly, etc. 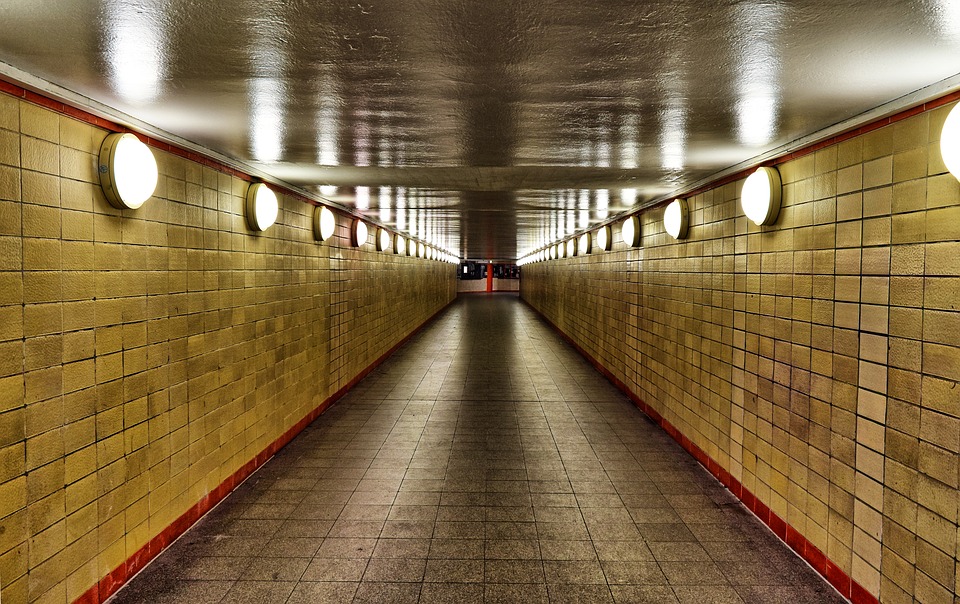 In German “U-Bahn Berlin”, the Berlin underground system together with the S-Bahn forms the urban railway service of the German capital. Managed by the BVG, it develops entirely within the borders of Berlin. Unlike other metros, this one has long stretches on the surface or viaduct. During the Second World War, the entire network was damaged several times and during the division of the city, the network was also divided into two parts with autonomous management and development. 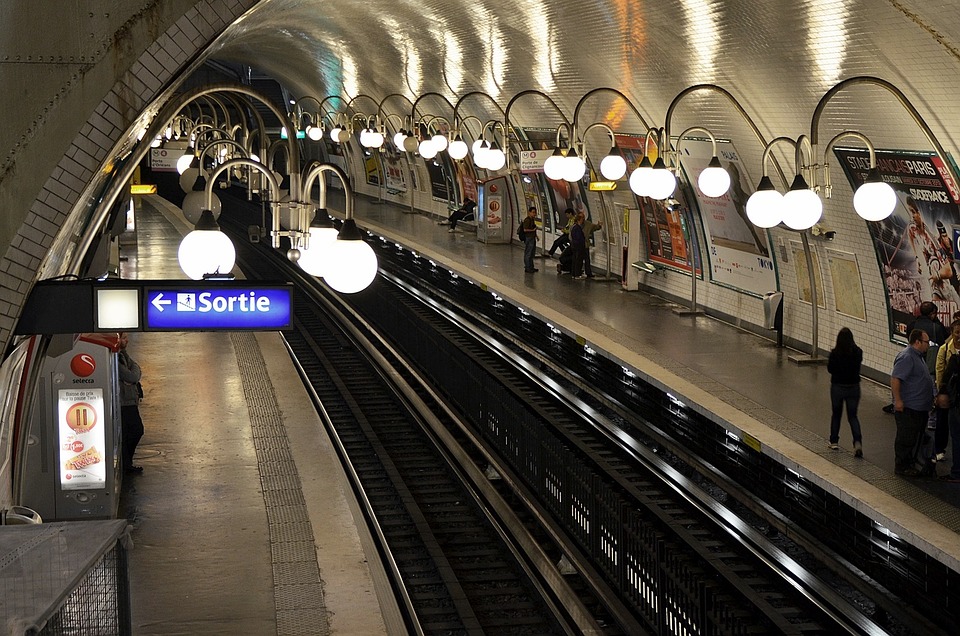 Reaching the podium, we find the Paris metro, one of the largest and most efficient metros in Europe. Currently composed of 16 lines, it was opened in 1900 on the occasion of Expo 1900. The last lines are completely automatic. The network develops mostly underground (197 km) and at rush hour there is a train every 2 minutes. The stations are decorated, with many decorations intact from 1900 until today. 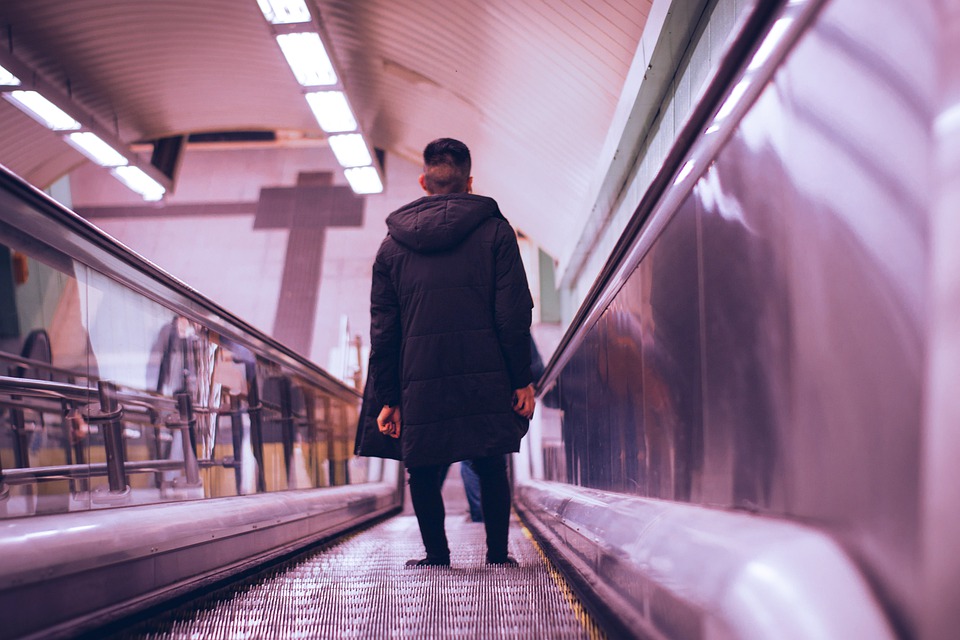 The Madrid metro is the second largest in Europe. It’s made up of 12 lines, which become 13 if we count the Ramal (the line that connects the two stations of Ópera and Príncipe Pío) and 16 if we include the light metro. 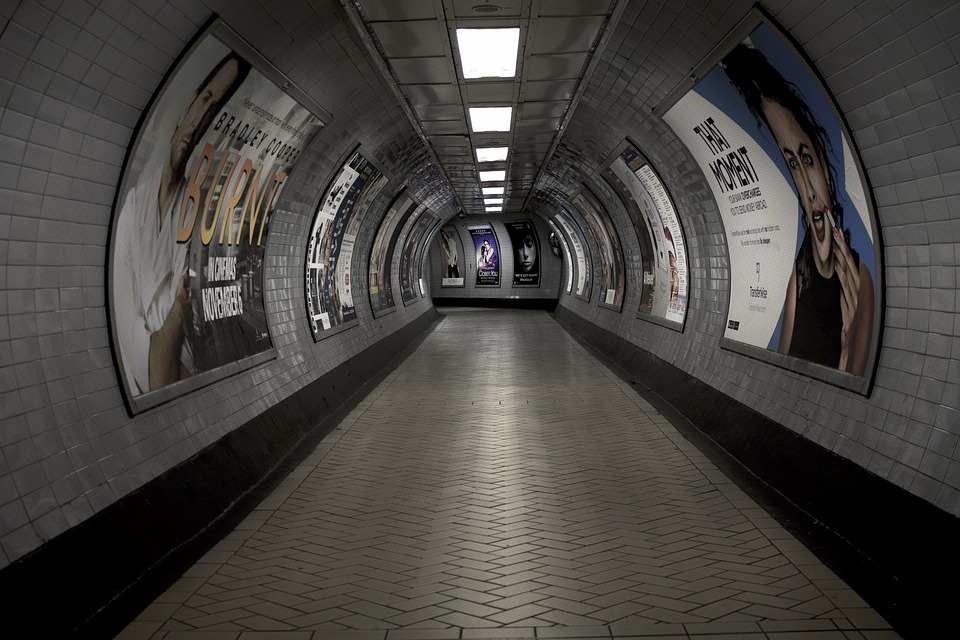 The primacy of the largest metro in Europe belongs to the city of London, which is also the oldest metro in the old continent, followed by that of Budapest (1896). Of the 11 lines, some run continuously 24 hours a day, while others reach a depth of as much as 20 meters. Furthermore, the London network also includes “overground” lines and DLR, with the relative branches. By including these, the number of lines increases to 16 and the network length extends even more. Fun fact: the London underground is commonly called “The Tube”.