The 20 Most Beautiful Roads in the World

What is the difference between a saddle point and a pass road? The saddle point is the lowest point between two neighboring mountains, which allows you to pass from one side of a group of mountains to the other. The pass road is a pass located at a considerable height, but not easy to pass.

In this post, we look at the highest pass roads in the world and their main characteristics, including dangers and incredible natural beauties. And, since there’s no official ranking, this list is subject to continuous revisions and updates. That’s why we invite you to report and propose updates in the comments below.

What Is the Highest Pass Road in the World?

There are several theories about it. It’s said that it’s the Khardung La pass road, located in the Indian part of the Himalayas. This roughly asphalted road was once declared 5.682 meters high. However, that was denied by Catalan researchers who measured it 5.259 meters.

Therefore, the record belongs to the Suge-la, a trans-Himalayan road that connects Raka (Raga) to Tsochen (Coqen) in Tibet, with a height of 5.430 meters. It’s located exactly about 110 km north-west of Lhasa and is made of clay. It’s characterized as very dangerous, due to the continuous landslides, avalanches, and climatic changes.

Furthermore, there’s the Cerro Uturunco road between Chile and Bolivia, which reaches 5,836 meters. But, this pass is blocked by several landslides. Then, there is the Karakorum Highway, the highest international asphalt road in the world with its 4.693 meters, which connects China and Pakistan in 1.300 km. It’s the perfect road for those who want to experience the thrill of traveling long roads. It is open from May to October and is perfect for retracing the mythical Silk Road.

The Wakhjir Pass, east of Afghanistan, is not the highest road in the world, but it’s certainly the one with the richest history. It connects Wakhan in Afghanistan with Tashkurgan in China, a city-metropolis where it’s said that Marco Polo has traveled.

To sum up this part, we can say that there are a few highest pass roads in the world, including:

The Highest Pass Road per Continent 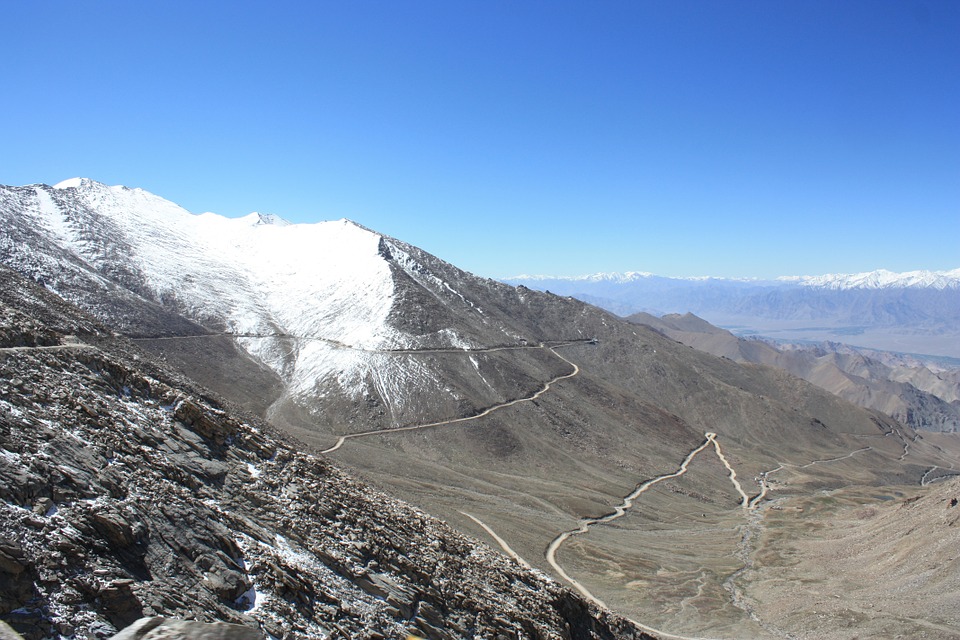 Located in India in the Ladakh region, this pass road provides an adventurous and extreme journey, mostly traveled on a mix of rock and powder and melted snow. To start the trip, you must obtain a permit from the government offices in Leh, the administrative capital of Ladakh. The pass is also one-way and departure is only possible from 9:00 to 13:00. The first part of the road is very well-preserved and about 24 km of the road is asphalted. There’s also a control station for South Pollu. Towards North Pollu, the road becomes more slippery due to the adverse weather conditions. In the last part of the road, towards Numbra Valley, you must pay attention to possible landslides and other unforeseen events. 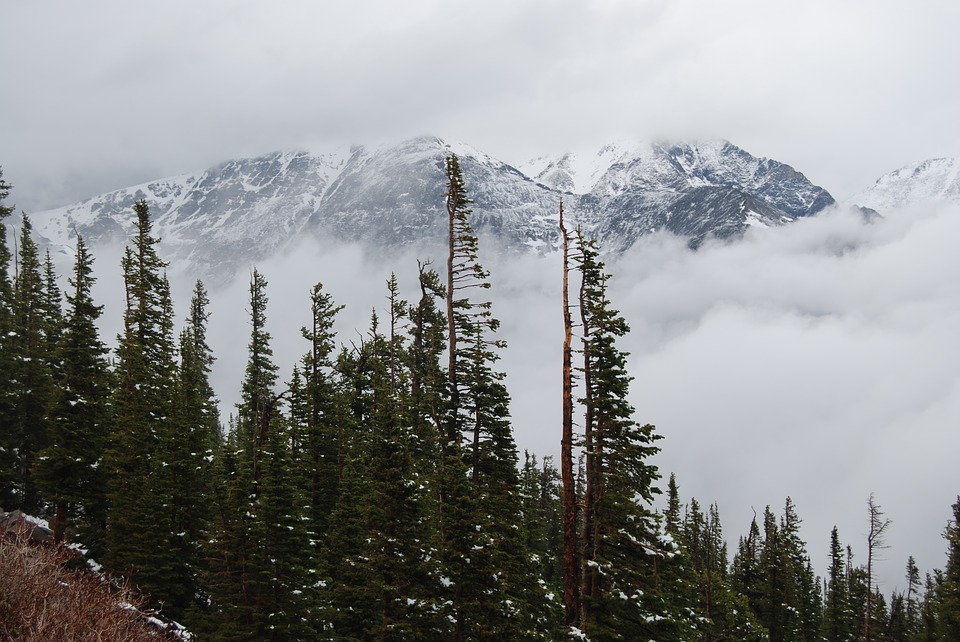 A fantastic over 65 km long panoramic road that allows you to admire the peaks of the Rocky Mountains. The road is characterized by bends and hairpin bends. It starts in Estes Park, Colorado, with the first part of it being surrounded by forests and alpine lakes and the typical local fauna such as deer and moose. Then comes a different environment with a bare tundra. After that, there are series of alpine passes up to the Kawuneeche Valley, where the Colorado River flows, and down to the two great lakes, Grand Lake and Granby.

This pass road is located in the province of Caylloma, in the region of Arequipa, in southwestern Peru, on the Carretera 1SE road, between the Pampas de Toccra (17 km) and Chivay (30 km). It’s an asphalted road but you have to be careful of broken gravel at higher altitudes. Also, keep in mind that there can also be a lack of oxygen, around 40% below sea level, followed by altitude sickness, weather problems, and some dangerous and inaccessible passages. At the top, you can find souvenir stalls and a view of Ampato and other nearby volcanoes. Then comes the descent towards the city of Chivay in the canyon. This is a rather steep road with a viewpoint called Mirador de los Andes at the top.

This road is without vegetation due to bad weather conditions. There are mostly rocks, waterfalls, and rivers, such as the Motetsi River. It is characterized by numerous curves, especially on the Moteng side, at 2.820 meters. 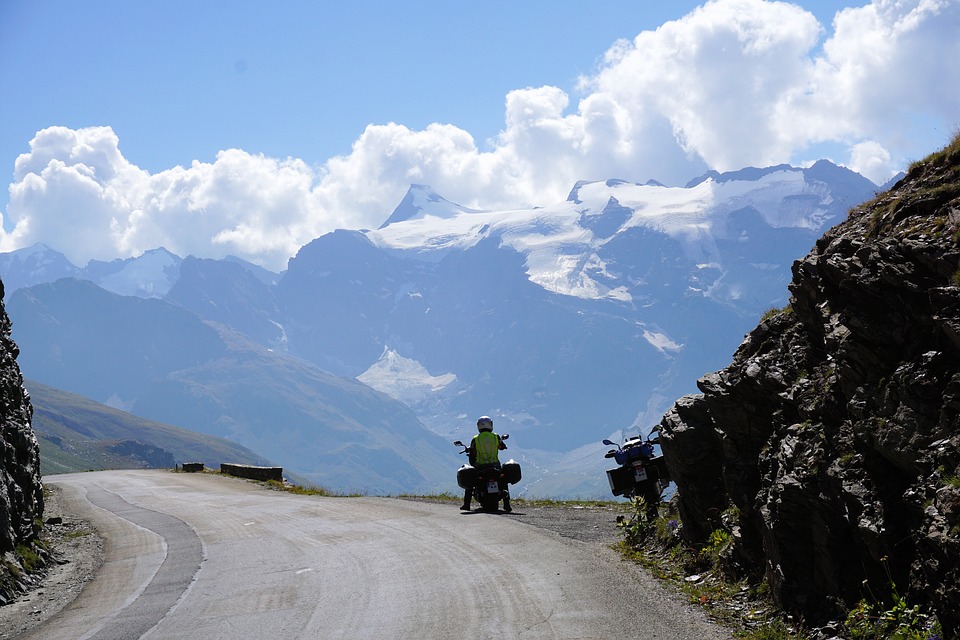 Located in France, in the Savoie region, near the border with Piedmont and the Aosta Valley, this is one of the most spectacular pass roads in the world: It’s easily accessible from Susa (in the province of Turin), via the Mont Cenis. The climbing starts from the alpine village of Bonneval-sur-Arc, continues along the Col de l’Iseran, and ends in Val d’Isere, a famous ski resort. In total, there are 29.4 km. There’s incredible scenery due to the very high mountains that surround the entire road, including the characteristic medieval villages of Breassans and Bonnevalle sur Arc. However, you have to pay attention to possible climate changes along the way. 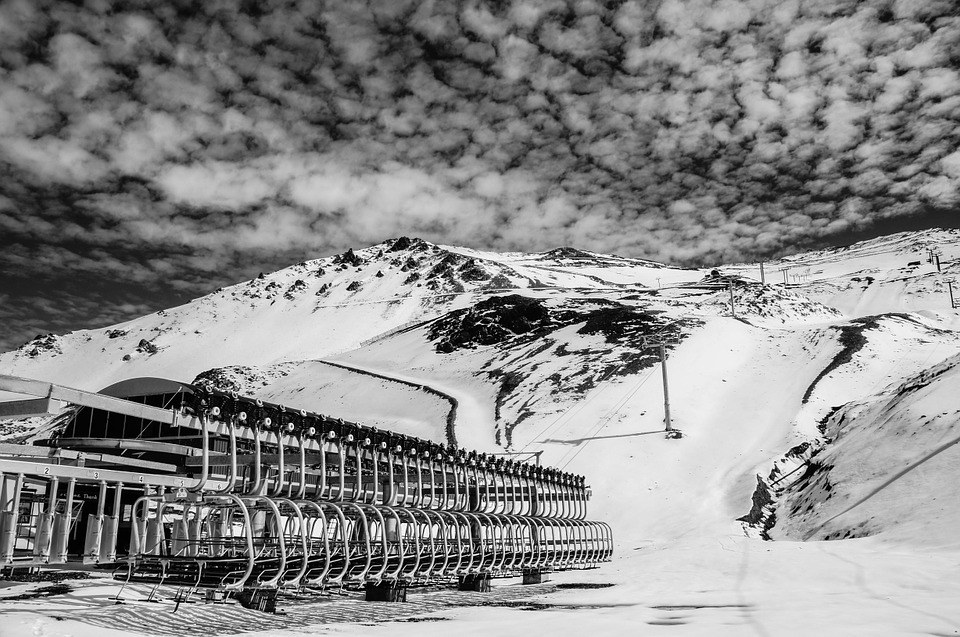 This is a steep and dirt pass road, winding, and without guardrails. The road is located west of the Canterbury Plains on the South Island of New Zealand. Really narrow and scenic, this pass road, built in 1970, is 13 km long and reaches 1.597 meters. From the main road, you go up to a resort following a track that can be dangerous due to being covered in ice or mud. Therefore, it’s absolutely necessary to have chains installed on your car wheels. It’s open all year round but can be closed at any time due to poor weather conditions.