The 15 Most Beautiful and Important Theaters in Italy

There are many commercial ports and tourist ports across the globe. Some of them are immense and others smaller. Many cities over the centuries have developed around the port, which is a fundamental element for trade and the growth of the city itself. In more recent times, tourism has developed to a great extent so that many pre-existing ports had to equip themselves to accommodate millions of passengers a year or meet the great demand. As a solution, ports have been created. And, here are the 10 largest ports in the world!

The 10 Largest and Most Important Commercial Ports in the World 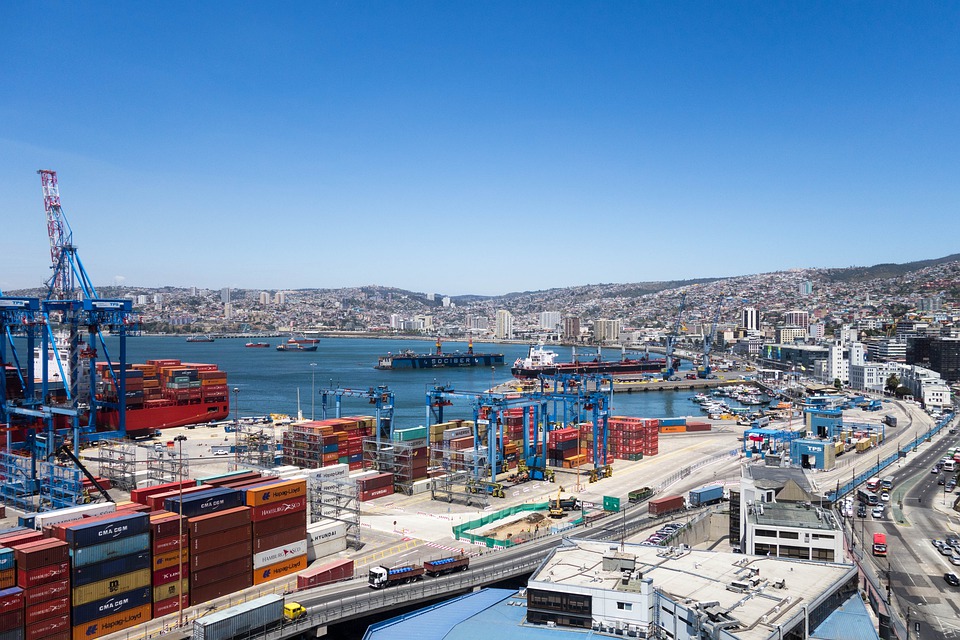 The traffic in the commercial ports is evaluated with a parameter called TEU, acronym for ” Twenty-foot Equivalent Unit” – the equivalent unit to 20 feet, which is the standard measure of volume in the transport of containers according to ISO regulations and corresponds to approximately 40 total cubic meters. In fact, most containers have standard sizes, with lengths of 20 feet (1 TEU) and 40 feet (2 TEU). So which are the largest and most important commercial ports in the world?

NOTE: This list has been compiled based on the latest data published by the World Shipping Council, the world trade association that regulates international liner shipments.

The 10 Largest and Most Important Tourist Ports in the World 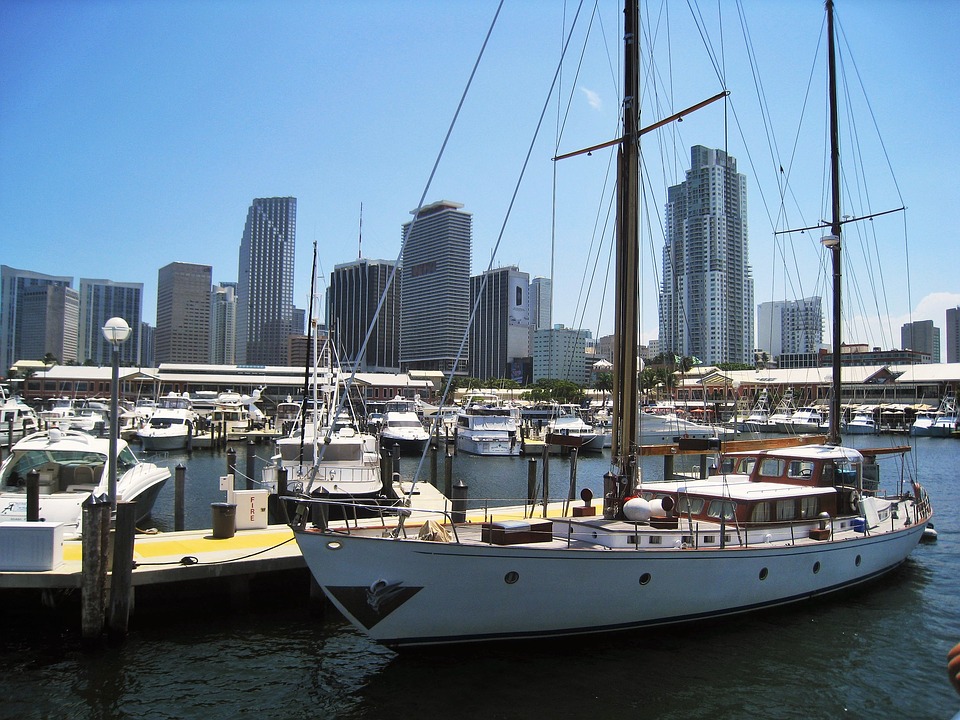 Marinas often consist of enormous buildings and areas. Classifying them according to their size is based on the number of passengers who pass through them annually.

Analyzing the ranking of the largest and most important tourist ports in the world, it can be noticed that the USA occupies most places on the list.

NOTE: This list has been compiled based on several official national sources.