Tanzania is certainly among the best places in Africa and the world to experience the thrilling safari experience.

Among its large parks, one of the best is the Serengeti National Park, for completeness of flora and fauna, variety of landscapes, and the possibility of seeing all the Big Five and the great migrations of herbivores at the right times. It is no coincidence that it has also been declared a World Heritage Site by entering the UNESCO lists.

At this point, the questions are many: what is the best period? How much? How to visit it? Here is a guide to the Serengeti National Park: where it is, when to go, and what to see! 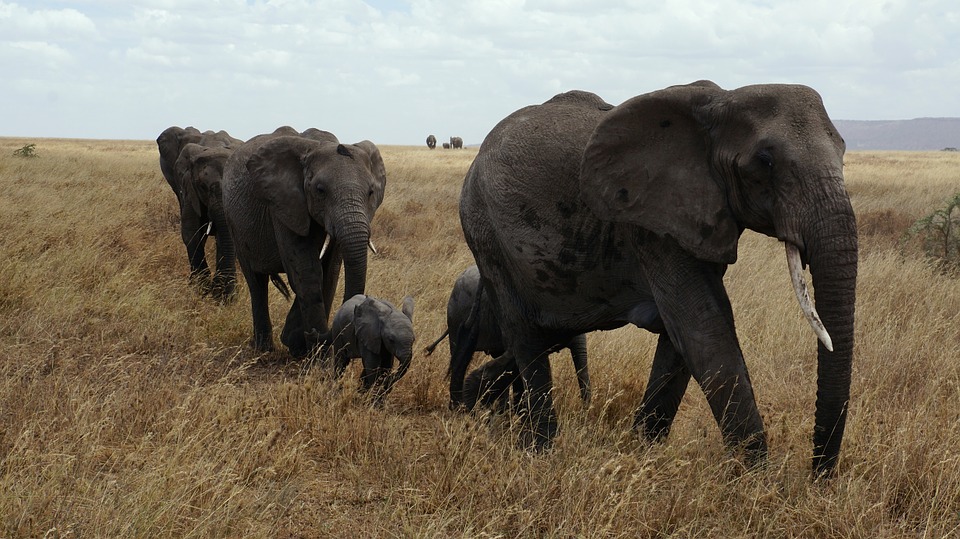 The Serengeti National Park is located in Tanzania and is among the most famous parks in the country to experience the thrill of a safari in the wilderness. Precisely it is located in the northeast area, on the border with Kenya, and 10 hours away from the capital Dodoma and 20 from Zanzibar. 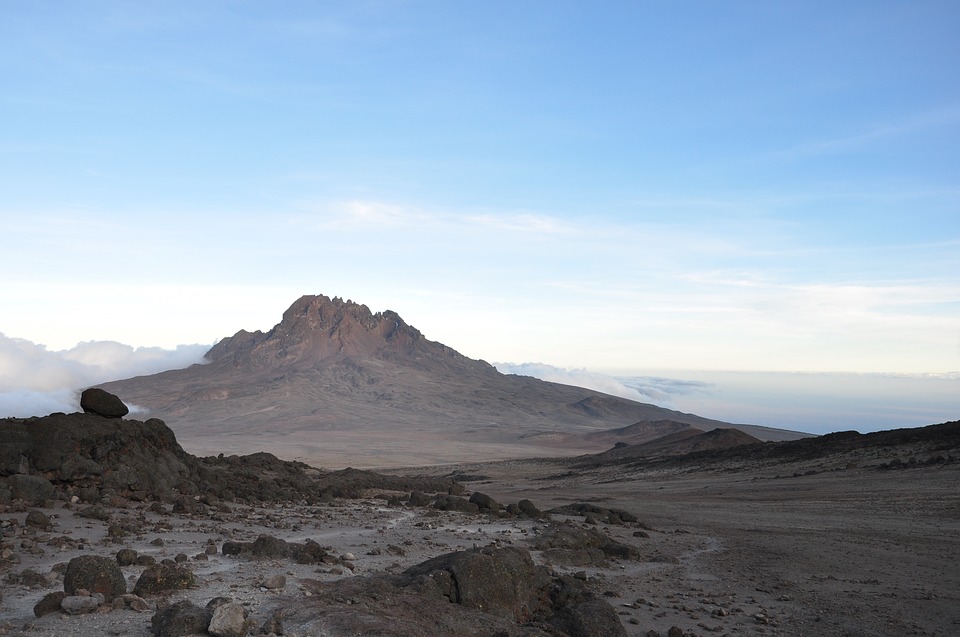 The closest airport to the park is Kilimanjaro Airport, but to reach it you need at least one stopover, usually in Amsterdam by flying with KLM and in Nairobi, Zurich or Dar es Salaam by flying with Swissair.

From the main European capitals: you can reach Kilimanjaro Airport directly and without stopovers starting from Amsterdam with KLM and from Zurich with Swissair.

How to reach Serengeti Park? 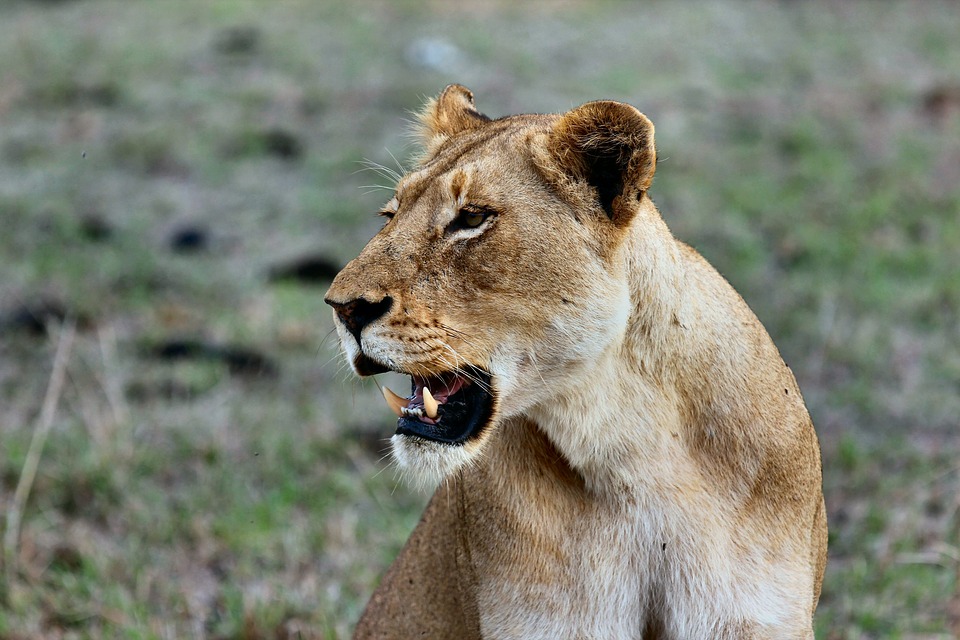 To get to the park, from the airport you must first move to Arusha, where most of the tours depart, located 50 kilometers from Kilimanjaro Airport, but not connected to it by public transport, so you will need a taxi or a private transfer.

Arusha is then another 320 kilometers from the park, to get on unpaved roads in at least 5 hours of travel, but the possibilities are different: rent a jeep, book a domestic flight from the small airport of Arusha to the airport of the Seronera Airstrip park (served from this type of connection only), or choose a safari tour with a local guide.

Chartering is the least recommended option for high costs and safety issues, while flying is the most expensive and least practical option. It costs 310.00 TZS (about € 122.00) one way and once in the park you will have to spend more money on a jeep, a guide and accommodation and make do with everything.

The tour option with an expert guide is, therefore, the best choice as it includes everything. The solutions at local agencies are endless, with group tours, private, 2 or more days, one or more parks, and many others. The costs are between € 350.00 and € 1,000.00 depending on the package chosen (compare online).

Subtropical, due to its height between 1,100 and 2,000 meters; characterized by hot days and cool nights with temperatures between 16 ° and 28 °; rainfall is frequent and abundant between October and May, while from June to September it is more scarce but still present.

From June to September it rains little and the temperatures are warm but still livable; from December to July the spectacle of the great wildebeest migration to the savannah of the Masai Mara park takes place.

In general, the rainy season, but especially the months of November, March, and April are highly recommended if you consider going to this place as they are more rainy months than dry months on this place. 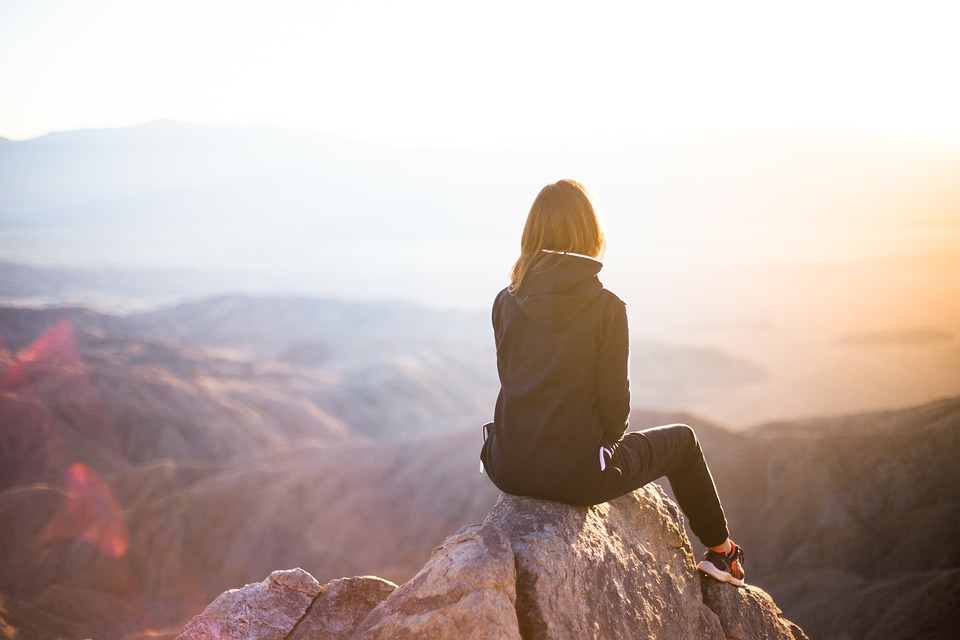 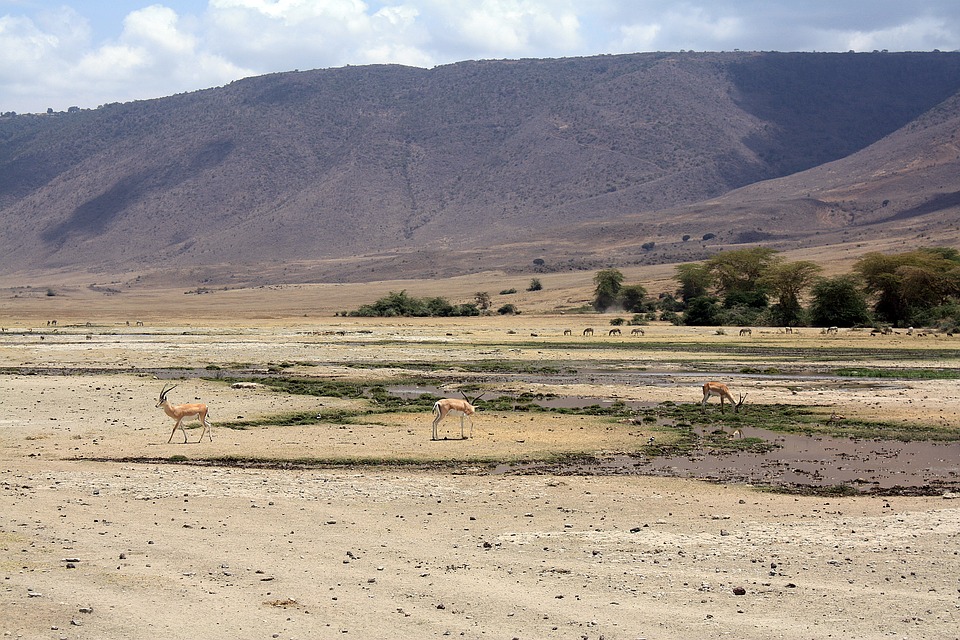 It is about 50 km from the Serengeti, in the conservation area, it is a crater of about 25 km in diameter usually inserted as a stop on safaris in Northern Tanzania. Unesco heritage is famous for the presence of lions, buffaloes, and elephants with large tusks.

It is about 20 km away, it is an important archaeological site where remains of hominids have been found which represent an extraordinary resource in the study of the origin of our species.

A stratovolcano in the Rift Valley, near Lake Natron. It emits very fluid and dark-colored lava which turns white when it comes into contact with water. This is why its top seems to be covered in snow.

It is located just outside the Serengeti, it is the habitat of pink flamingos and famous for the phenomenon of animal embalming. Its very high pH and high water temperatures “calcify” the carcass which appears to be stuffed throughout the years.

All the Big Five

That’s right, in the Serengeti National Park, all the five great African species coexist, so lions, buffaloes, elephants, leopards, and rhinos. Aside from that, you’ll also see the following:

Traveling and Guided Tours in the Serengeti Park 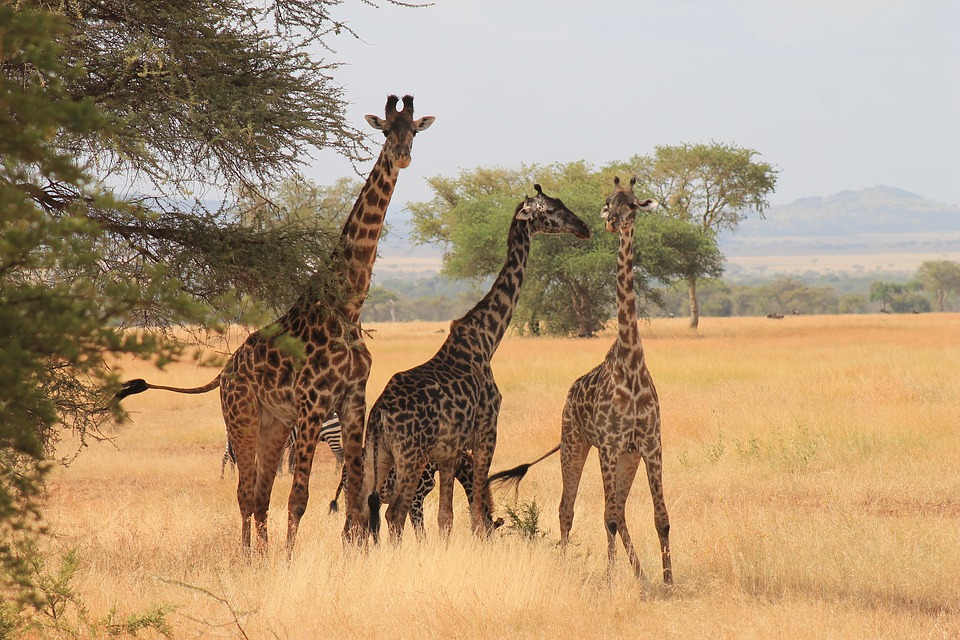 How much does it cost to visit the Serengeti?

As already anticipated, the best choice is that of an organized tour by contacting a local agency that provides vehicle, driver, and guide also taking care of entrance, accommodation, meals, and transfers, so that you only have to enjoy the safari without worry about the organization.

The advice is to find the agency in advance so that you can calmly evaluate reviews and various packages rather than bargaining with anyone on the spot.

For a safari in the Serengeti National Park, the costs are relatively high, for example, the return flight costs around € 460.00, the entrance fee € 45.00, the jeep rental € 200.00 per day, and finally the accommodations have prices around € 200.00 per night with full boar.

These factors exclude autonomous safaris but also increase the prices of the tours, which start from a minimum of € 350.00 and even reach € 1,000.00.

To save something and therefore remain on the basic amount, if you do not have particular needs and requirements, it would be better to prefer a group tour rather than a private one so that the cost is shared between the various participants.

Other factors that affect prices are the mode (jeep or balloon), the duration of 1 or more days, and the combination of the Serengeti with other parks. For those wishing to book the classic flight plus hotel package and stay in the park for the entire holiday.

In a week of mid-season, the cost is around € 1,300.00 for basic accommodation and without meals included, but as already mentioned this is limiting as, once you reach your destination, you will have to pay all the rest to be able to carry out the safari which includes the entrance fee, jeep, tourist guide, etc.

As for generic costs, such as food and souvenirs, Tanzania has low prices but, if compared with those of other African states, here they exceed the standard given the high tourist flow. 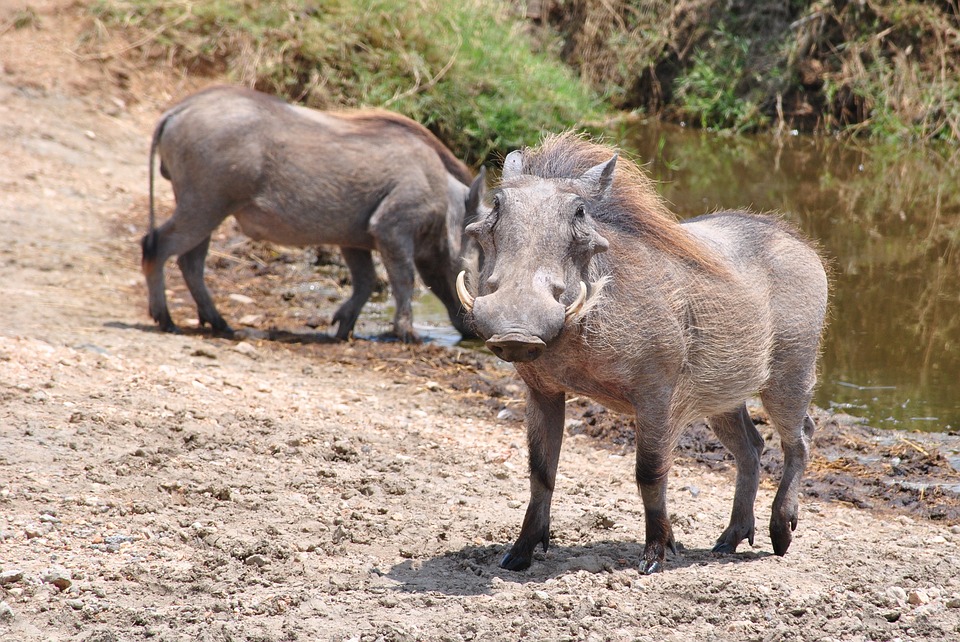