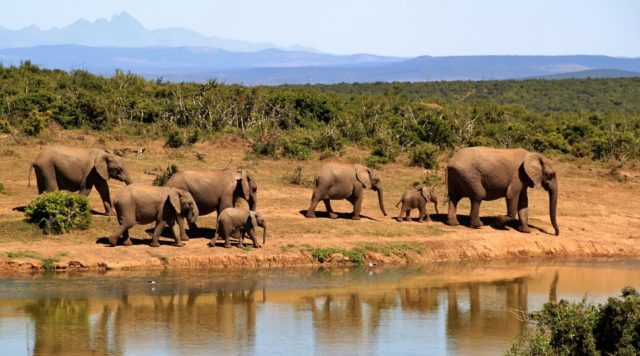 Best Destination Places for a Safari in the Gambia

Seychelles is one of the most popular tourist destinations for lovers of the sea and nature. This archipelago, located northeast of Madagascar and bathed by the Indian Ocean, is a wonder of nature that can hardly be forgotten.

It is made up of 155 islands, which include atolls, coral, and granite islands, this archipelago has natural beauties that have allowed it to become part of the UNESCO heritage. Visiting it is undoubtedly everyone’s dream, but to do so you need some tricks and information about its climate. 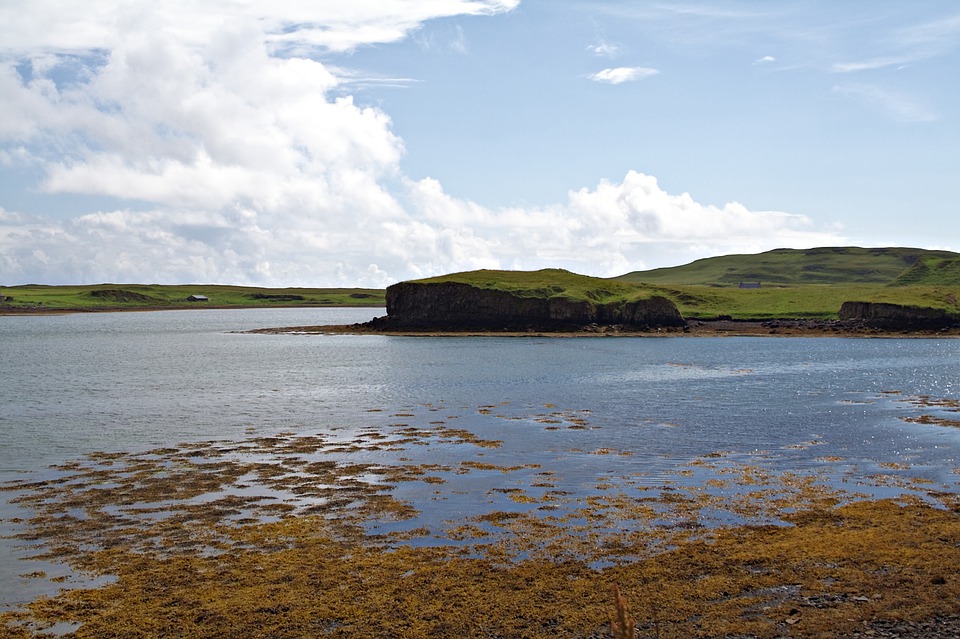 They represent more than 50% of the entire territory of Seychelles. They have high temperatures all year round but are very rainy. In some months, like December, it can rain for more than two weeks. 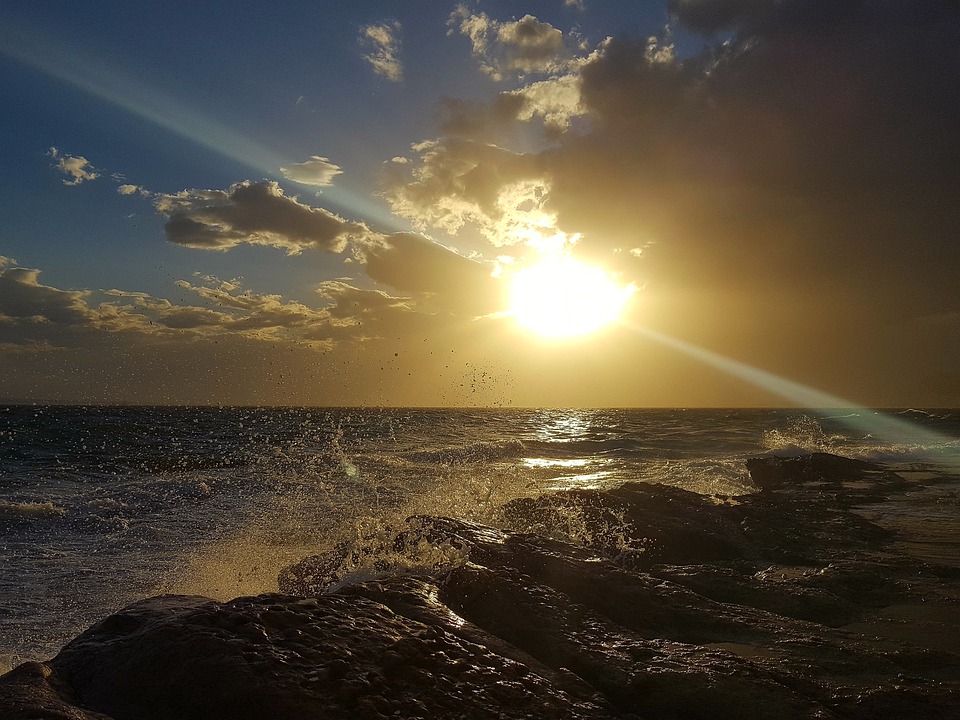 The climate and temperatures are similar to the inner islands but less rainy. The outer islands are mainly corraled groups and may be more affected by phenomena such as cyclones.

Probably the best time to visit Seychelles is in spring and autumn which runs from April to May and October to November, to avoid the trade winds of summer (June-August) and the heaviest rains of winter (December-February).

During these months the temperatures are high and there are no winds, so the beaches are freer from algae and the visibility of the seabed is excellent. There is the possibility of some rain, but it usually lasts half an hour and then the sun returns.

The summer season in Seychelles which runs from June to August is windier and therefore ideal for water sports (surfing, kite, windsurfing, sailing, …). The rough sea, however, reduces the visibility of the seabed and can bring algae to the beaches (especially on Praslin). The windiest months are July and August.

There are no particular periods to avoid when visiting Seychelles. The rainy season, from December to March, is also sunny and the showers are intense but short-lived.

Of course, the high degree of humidity, which reaches 80%, is not the best to enjoy the beauty of these islands.

Tropical cyclones can form in the southern outer islands in November-December and April-May. These cyclones mainly hit the outer islands further south (especially Aldabra and Farquhar), while the northern ones are barely touched.

Seychelles is a country that is characterized by a tropical climate with high temperatures throughout the year with little temperature range. 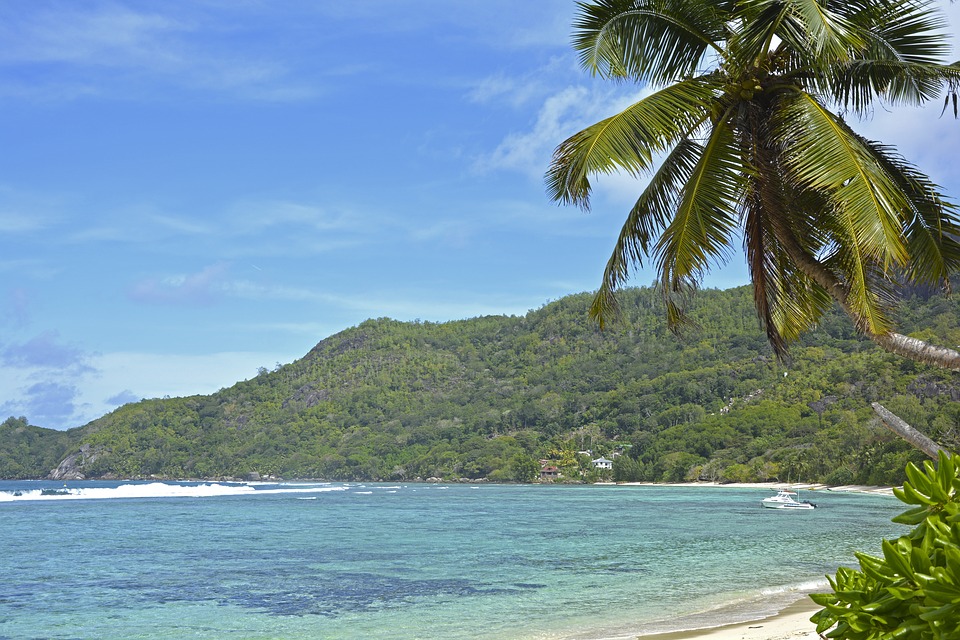 The Inner Islands are characterized by more intense rainfall than the southern ones and high humidity, with about 200 days of rain per year. In these islands, the temperature barely exceeds 30 ° in the hottest months, which are also those where there is more rain, while the minimums remain constant around 25 °C.

The amount of sunshine is very abundant in every month of the year, ranging from a minimum of 5 hours of sunshine from December to February, to a maximum of 8 hours in the months of the dry season.

April to May and October to November are the best months that you should consider if you want to go to this place. From June to September wind conditions ideal for water sports such as the following: 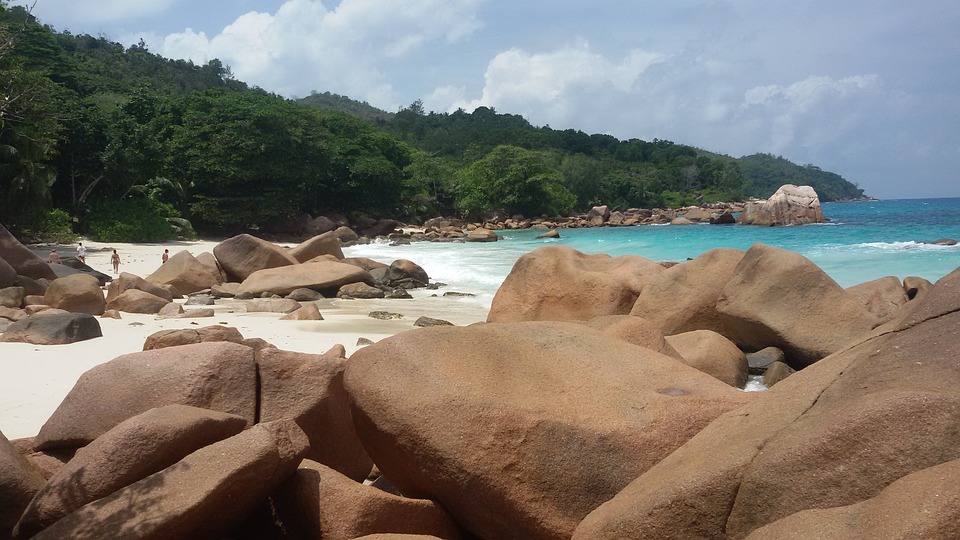 The Outer Islands are poor in rainfall compared to the Inner Islands such as Mahé and Praslin, with a difference of even 1,000 mm per year (around 900 for the islands of Aldabra against 1,900 for Birds Island), while there are no great differences in temperatures.

These outer islands can be affected by tropical cyclones in November-December and April-May. These cyclones mainly hit the outer islands further south (especially Aldabra and Farquhar), while the northern ones are barely touched.

From June to September are the best months that you should choose if you want to go to this place.

The dry season runs from June to September and has a range of 19 °to 29 ° C in temperatures.

Always be mindful of the transition months and it happens from April to May and October to November 24th or sometimes on the 28th. This will help you adjust to the given schedule that you might have if you want to travel to this country. 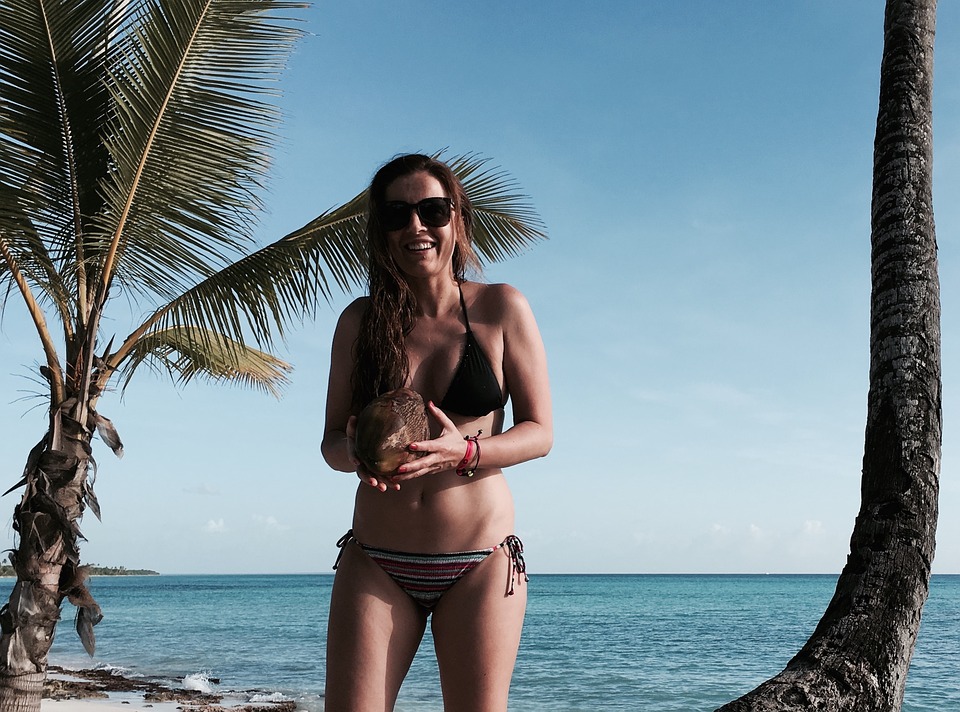 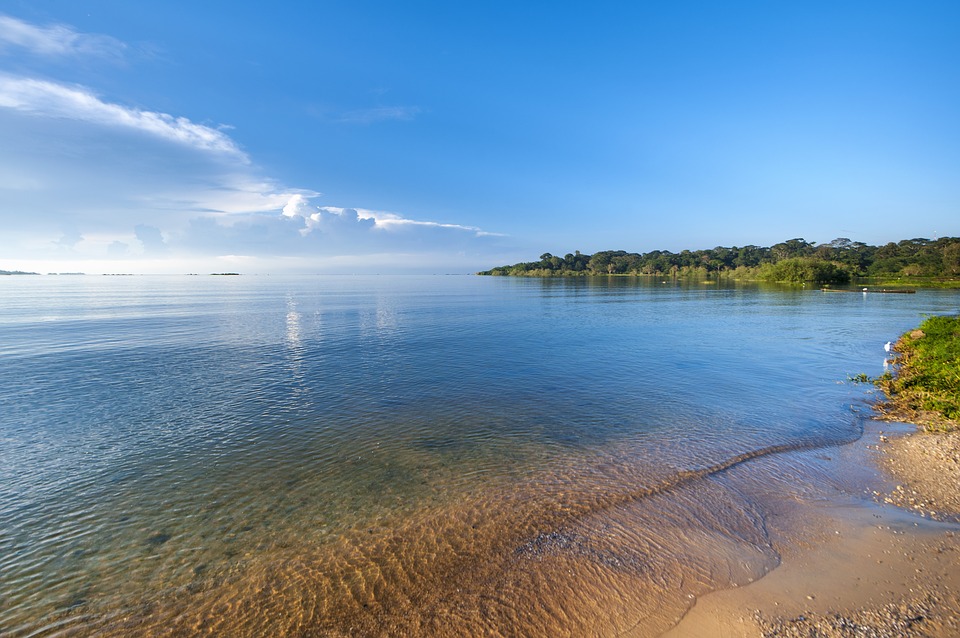