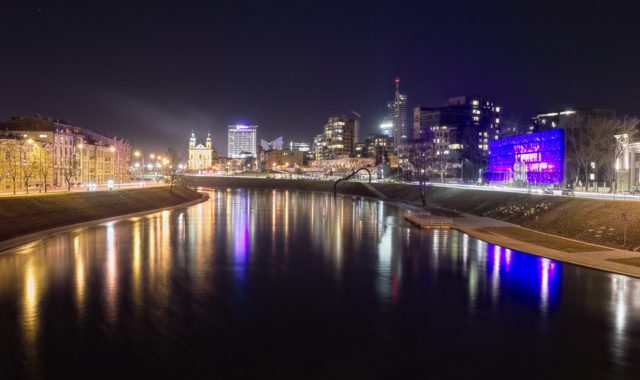 Top 15 European Cities to Visit in One Day

It is undoubtedly common for you to know, attend or even take part in flower, cultural, food, arts, dance, music, or any festival held in your country. But, now we are going to sneak a look at food festivals in Canada.

Canada is well-known for its culinary. There are a number of institutes specialized in culinary such as The Culinary Institute of Canada, Le Cordon Bleu Ottawa Culinary Arts School, NAIT Hokanson Centre of Culinary Arts, Stratford Chefs School, and more. Even, there are a number of scholarships provided for students wishing to pursue a career in the hospitality, foodservice and tourism industry.

Here are some lists of the upcoming Canadian food festivals that you have to attend or even to take part in. Save the date!

Festival des Fromages Fins de Victoriaville at June 18-24, 2015
This festival is about chefs competitions, tastings, entertainment, workshops, cheese sculpting contest and more. It is held in Victoriaville, Quebec, Canada. It is worth to gain more knowledge about culinary.

Festival de la Truite Mouchete (Speckled Trout Festival) at June 20-28, 2015
This venue of this festival is at Lake Alexis, St. Alexis-des-Monts, Quebec, Canada. The tournament consists of an entertaining family fun activity, with entertainment, a parade, Seniors Day, Kids Day and many more. So, it is worth to visit with your family.

Organic Week at September 19-27, 2015
This would be the largest annual national celebration of organic food, farming and products across the country.

Thanksgiving Day Canada at October 12, 2015
It will be a one-day thanksgiving celebration on the harvest and all blessings of the past year.