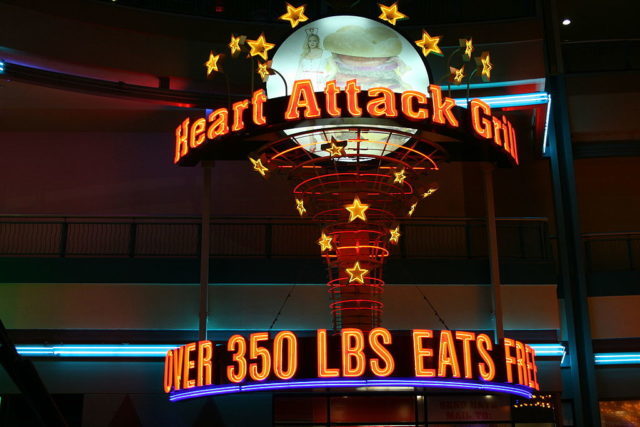 The 5 Craziest Restaurants in the World

Weather warnings and very cold temperatures, snow, rain, and hail… Let’s face it: the world has seen all of it even in the warmer countries like those in the Mediterranean. Although Mediterranean people with Latin blood (as the Andalusians ​​would say “caliente”) are not used to the Arctic climate, it’s a fact that historical minimum temperatures have been reached, some of which our thermometers haven’t marked for a long time. Extreme and absolutely risky comparisons have started on social media: Palermo like Milan, Milan like Berlin, Berlin like Helsinki… in short, freezing cold everywhere.

But which inhabited centers in Europe and the world capitals hold the historical record for the lowest temperatures ever? Let’s find out in our ranking of the top 10 coldest cities in the world! 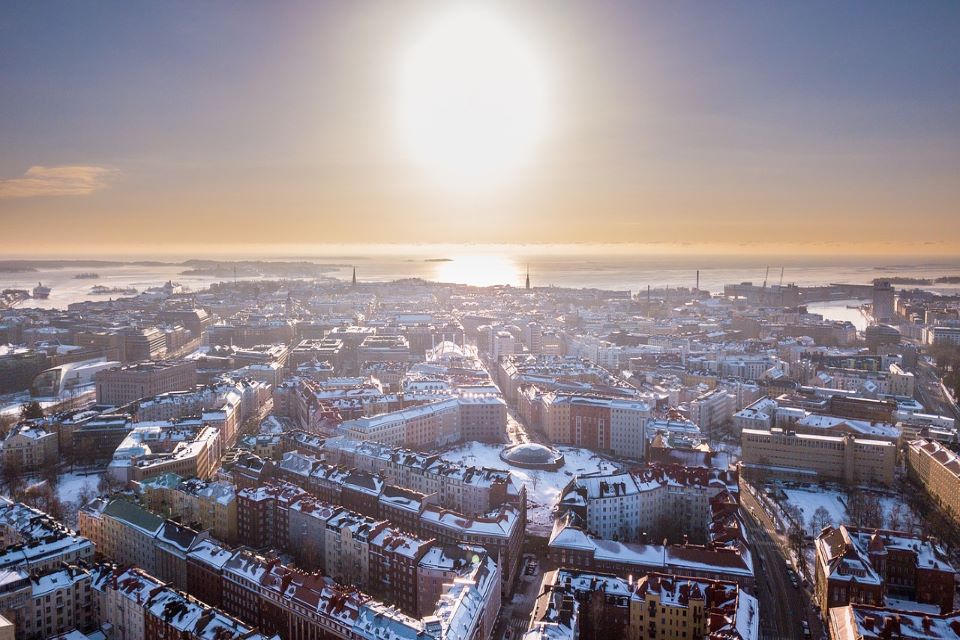 It starts from the Old Continent, precisely from Helsinki, the capital of Finland. Always one of the coldest places in Europe, Helsinki has a very rigid climate. In winter, the average temperature hardly exceeds -5°C. The historical minimum ever reached is -34.3°C, recorded in January 1987. 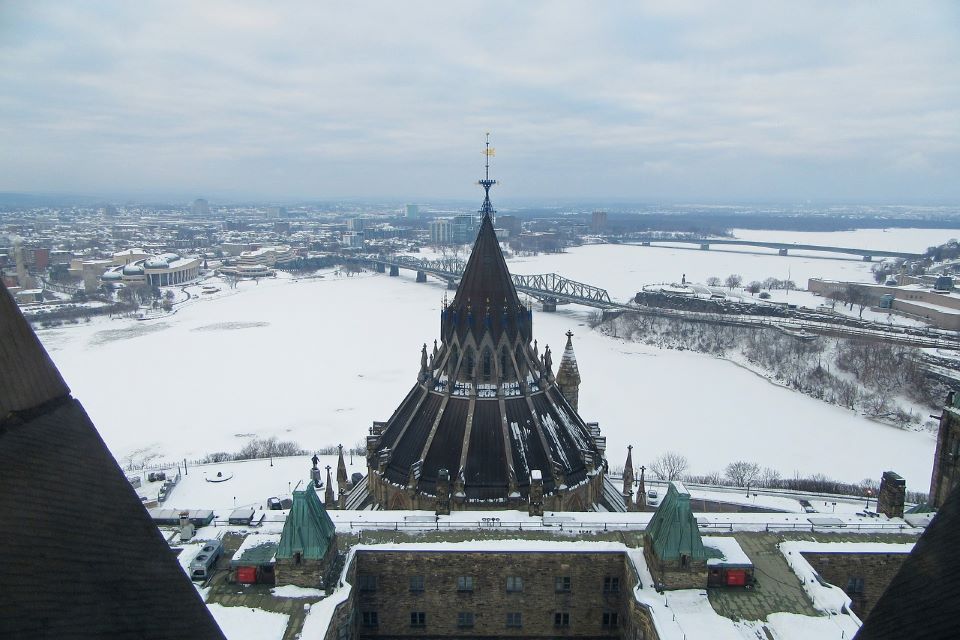 From Europe to Canada, to find Ottawa in the 9th position of our list with a record temperature of -37°C. The federal capital of the state has always been one of the coldest regions on the North American continent. On average, winter temperatures fluctuate around -15°C. 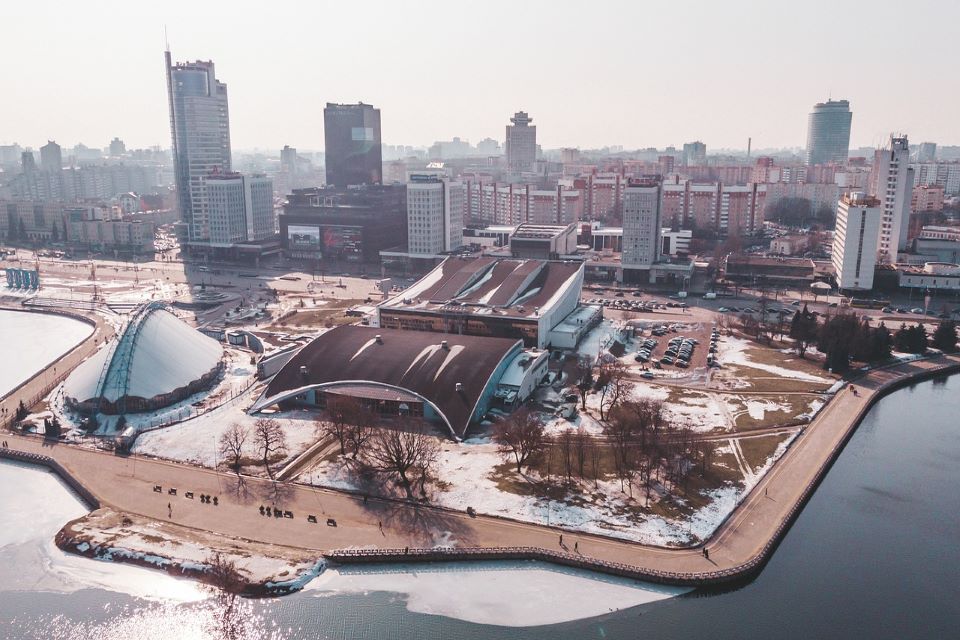 Minsk, the capital of Belarus, is characterized by a continental type of climate. Winters are often quite cold and there are peaks of -20°C. And it’s no doubt that it’s among the coldest cities on the earth and 8th thanks to its record of -40°C. 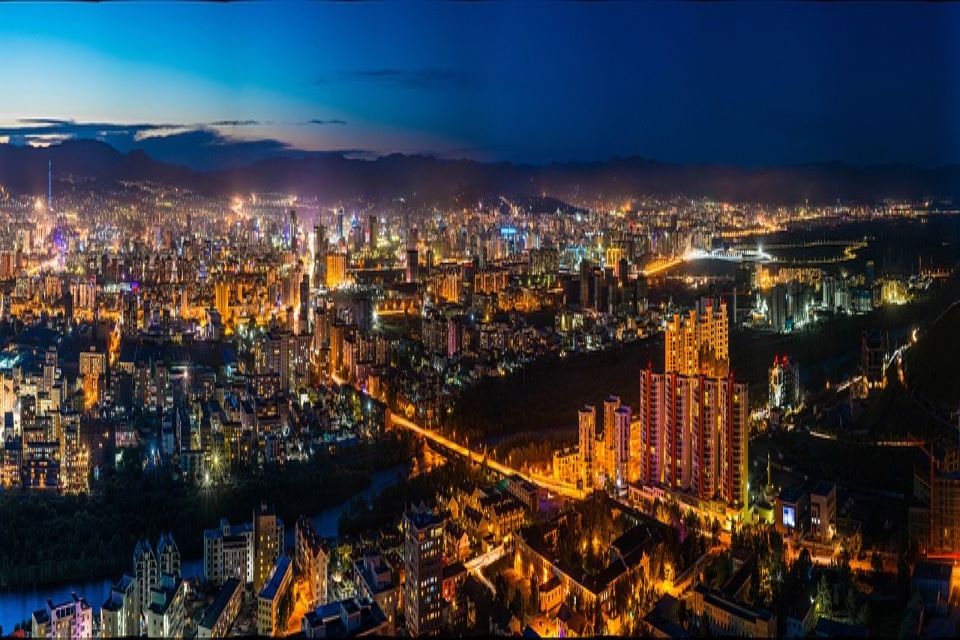 Ulaan Baatar is ranked 7th with a minimum of -49°C. The city boasts a particular record: it’s the coldest capital of the world, with an average annual temperature of -1.3°C. These particular climatic conditions make the ground perpetually frozen in any season of the year (Permafrost). 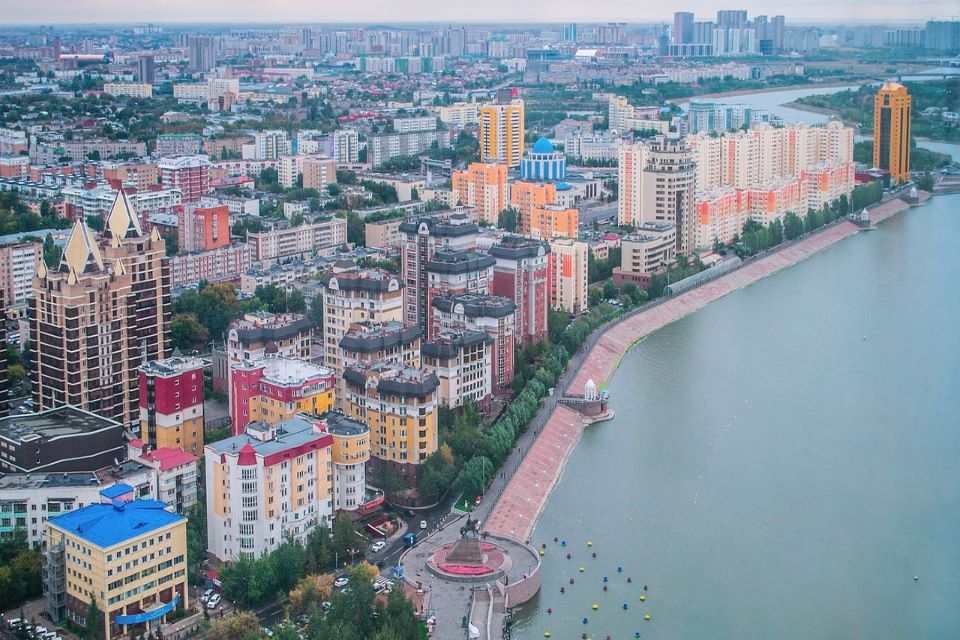 Astana in Kazakhstan is the best-positioned capital in our ranking. The historical minimum is -51.6°C, and it’s a national record. The roads are covered with ice and snow for about 6 months. Also, the incredible cold is so strongly perceived due to the very strong currents.

In the top five, temperatures drop considerably. Here, we find villages concentrated in the vast region of Siberia, in Russia. In the 5th place, we find Ust-Nera, one of the “Poles of cold”. The lowest temperature reached here is  -60.4°C.

Not too far from Ust ‘Nera is Yakutsk, the capital of Sacha-Yakutia, the latter an autonomous republic within which all the coldest municipalities of the inhabited world are concentrated. In 1891, the city has reached the Guinness-worth temperature of -64.4°C.

Verkhoyansk takes the third step of the podium with minimum average temperatures close to -47.7°C during January. But, the lowest temperature ever recorded was -68.8°C in February 1892.

The second position is reserved for Tomtor, another village located in Sacha Jacuzia, which is confirmed to be the coldest inhabited area on the globe. Tomtor’s record is -69.2°C, low enough to freeze our blood.

Oymyakon is the coldest city in the world, although it actually shares that record with Tomtor and Verkhoyansk. It was awarded the gold medal due to its incredible record of -69.9°C reached on January 26, 1926. According to different sources, the temperature reached that year was even lower, up to -71.2°C and even -82°C.

Fun fact: The Coldest City in Italy Is…

Believe it or not, even Mediterranean countries have witnessed incredible temperatures. Just a few years ago, precisely on February 10, 2013, the Busa di Fradusta sinkhole, located in the Dolomites, in the province of Trento, witnessed the lowest temperature recorded in Italy of -49.6°C!