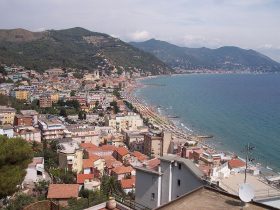 Not all states in the world enjoy the presence of super-inhabited metropolises and millions of people who tread their varied terrain. Unbelievable but true, there are places on the globe that are so uninhabited that they constitute real oases of tranquility for those looking for a corner of peace and silence.

Keep on reading as below, we bring you the 30 least populated states in the world.

Now, that we’ve seen the least populated states in the world, let’s take a better look at the 5 of them! 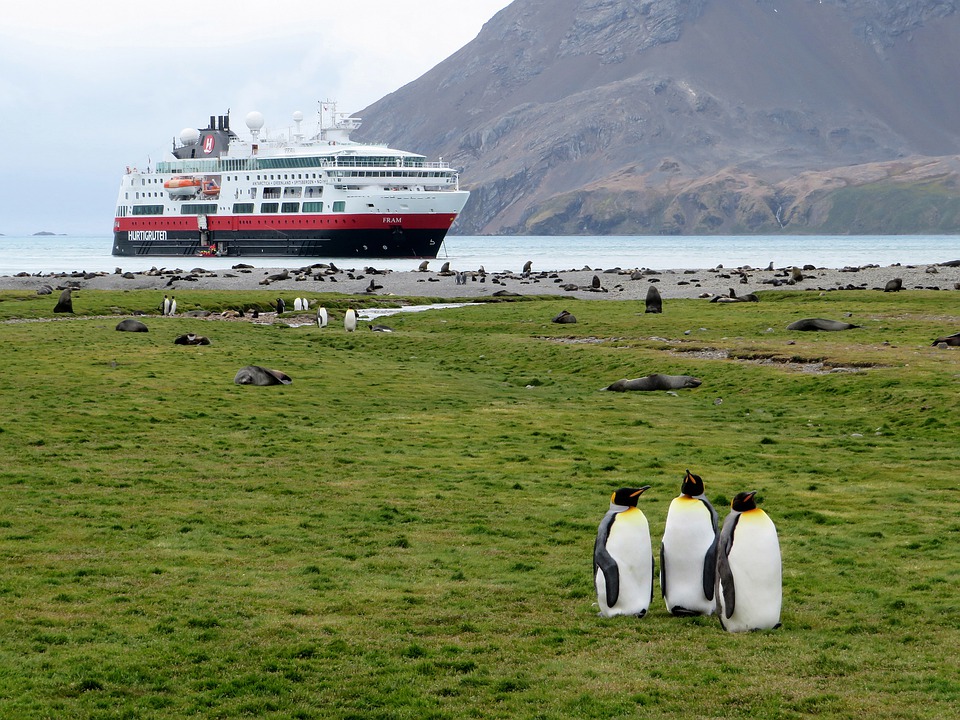 Barely 30 inhabitants populate the small British overseas territory located in the southern part of the Atlantic Ocean. This archipelago is not exactly hospitable for humans due to the morphology of the territory, which consists of numerous steep and jagged mountainous areas and a constant presence of snow and ice. 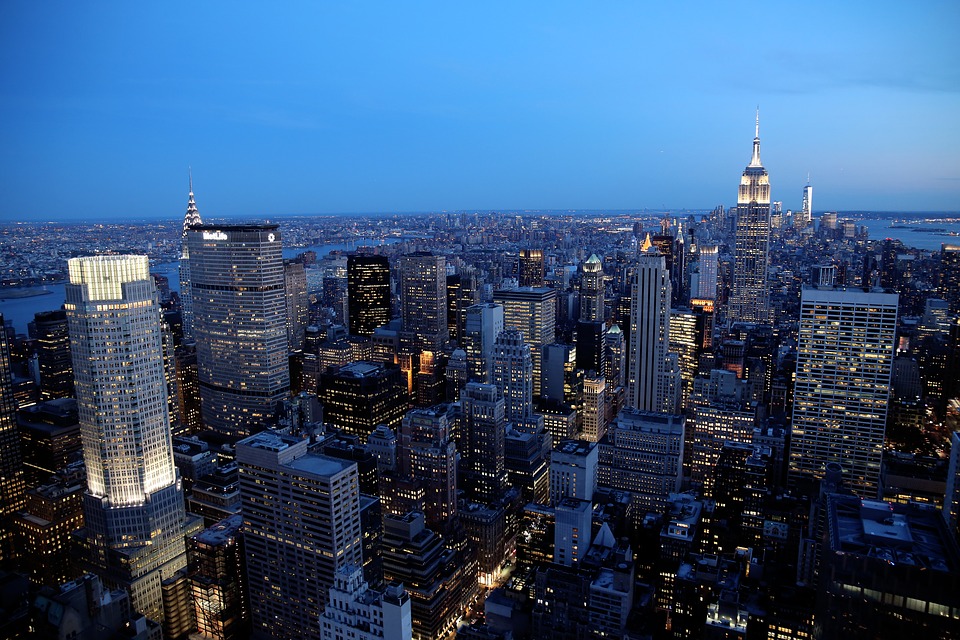 The only people who populate (not permanently) the US Minor Outlying Islands are military and personnel of scientific meteorological stations who, in “hot” periods, make up for something over 300 inhabitants within the entire archipelago of 9 islands. One of the islands is located in the Caribbean Sea while the others “float” in the waters of the Pacific. 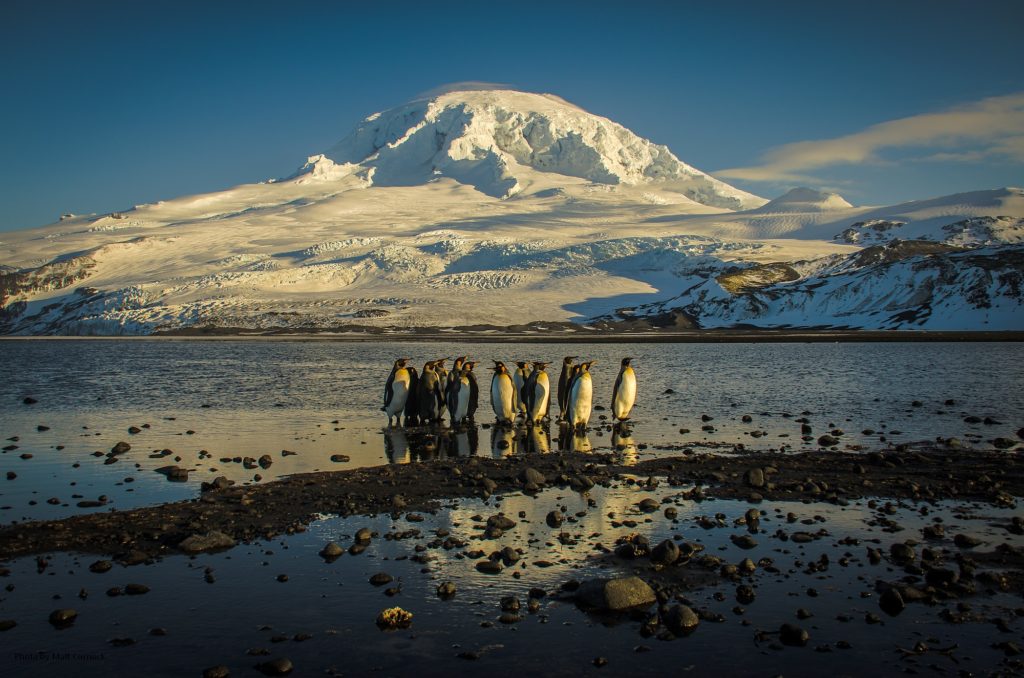 In the icy Atlantic waters, we find the Heard and Mc Donald Islands, which are home to the only two active volcanoes present on Australian soil. Apart from these volcanic peaks, there is not a living soul in the area.

Almost completely covered by glaciers, Bouvet Island, despite its inhospitable nature, became the main location of the 2004 blockbuster Alien VS Predator. 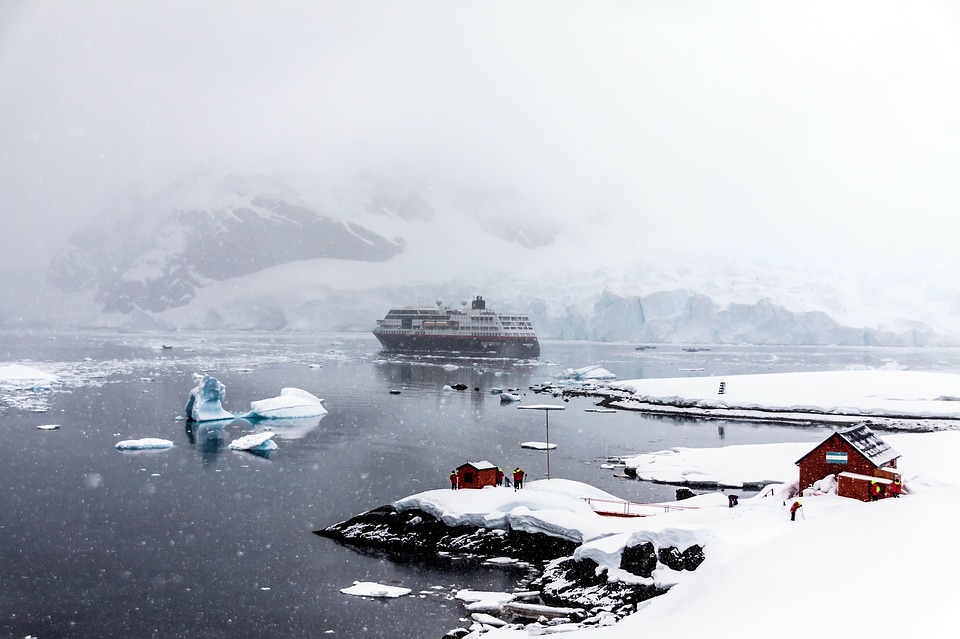 A territory as vast as it is uninhabited, the Antarctic continent is definitely not the best location for a holiday filled with sun and relaxation. However, it records occasional visits, most of which refer to the presence of research stations and scientific bases of several different branches of science, from astronomy to oceanography.

Some sources report a constant population of 1,000 inhabitants, however, they are researchers who dwell in the scientific stations, not actual inhabitants. On the other hand, there is a reason why it is called “the coldest and most inhospitable continent on the planet”: 98% of the surface is covered with perennial ice, which is up to 1,600 meters thick.