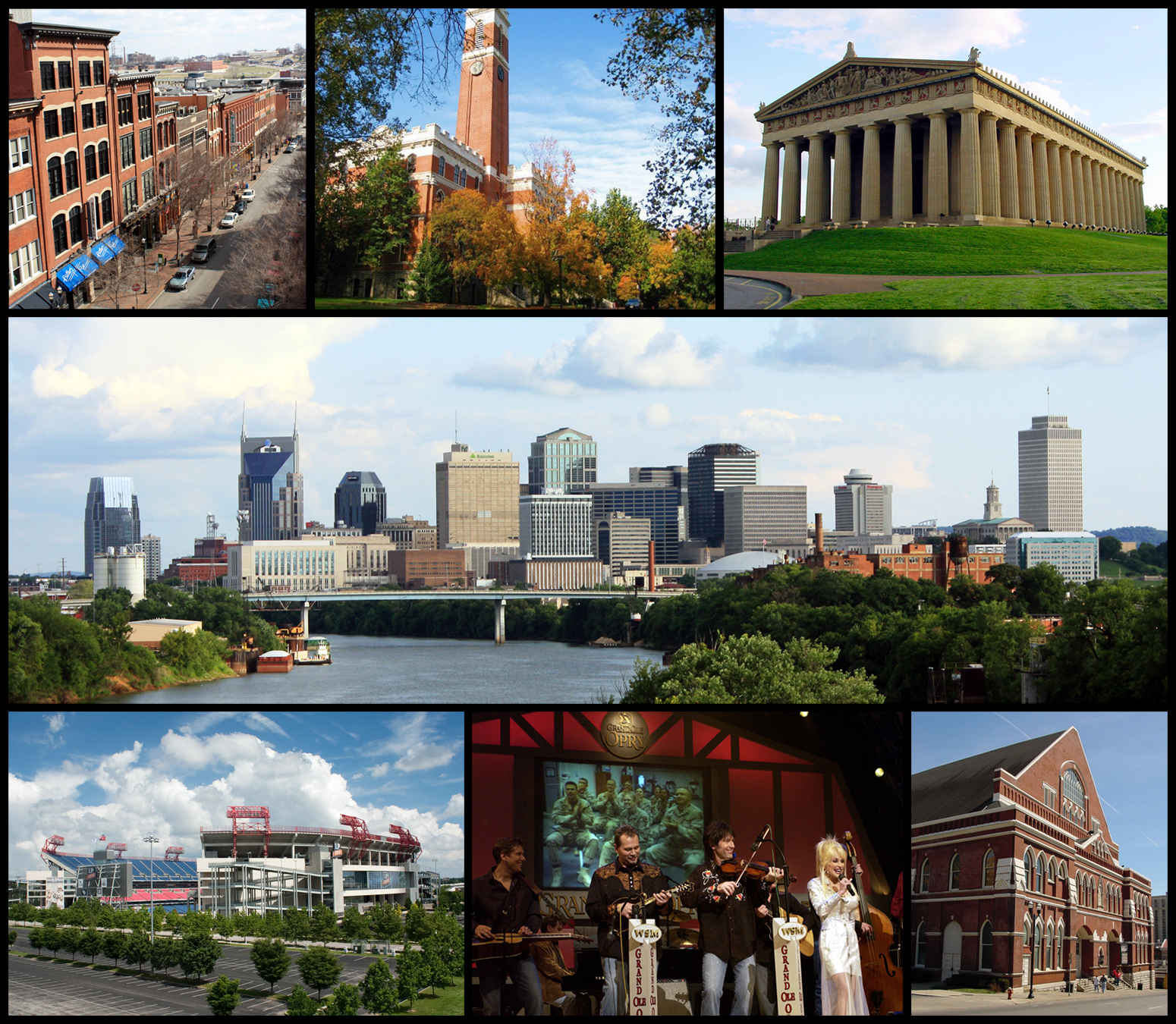 Most of us have been on an airplane at least once in our life. They are the most used and fastest means of transport to long (sometimes very long) distances. Planes have come a long way since the Wright brothers’ first flight in the early 1900s! They have become faster, bigger, and used by a large number of people around the world. They are also used to transport all kinds of goods, vehicles, and military personnel.

But have you ever wondered which are the largest ones? Wonder no more because here’s the list of the largest airliners in the world.

It is a family of narrow-body airliners, also known as Bombardier CSeries, of recent design and development.

It can carry up to 150 passengers and is currently in service with Delta Air Lines, Swiss International Air Lines, and airBaltic. 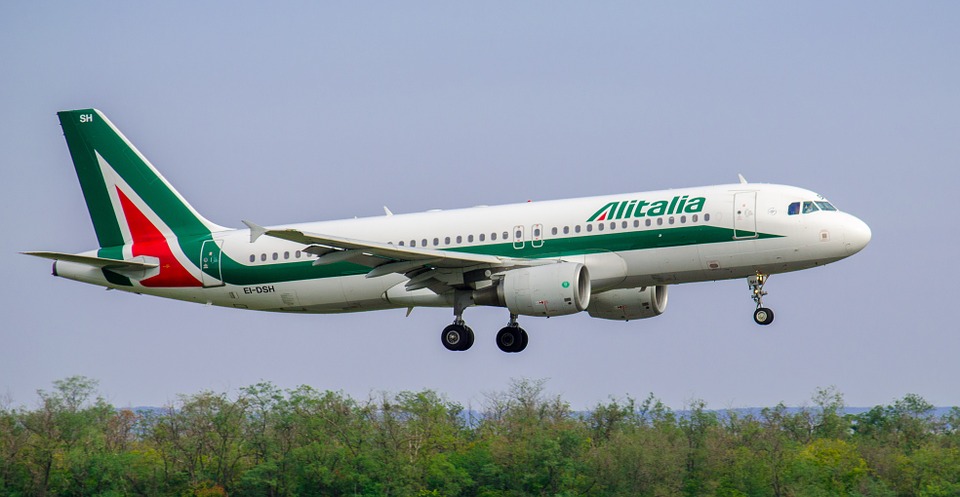 The Airbus A320 is part of the homonymous airliner family and represents its base model.

To date, it is one of the airliners that have registered excellent sales success. In fact, over 6.700 units have been purchased in total. 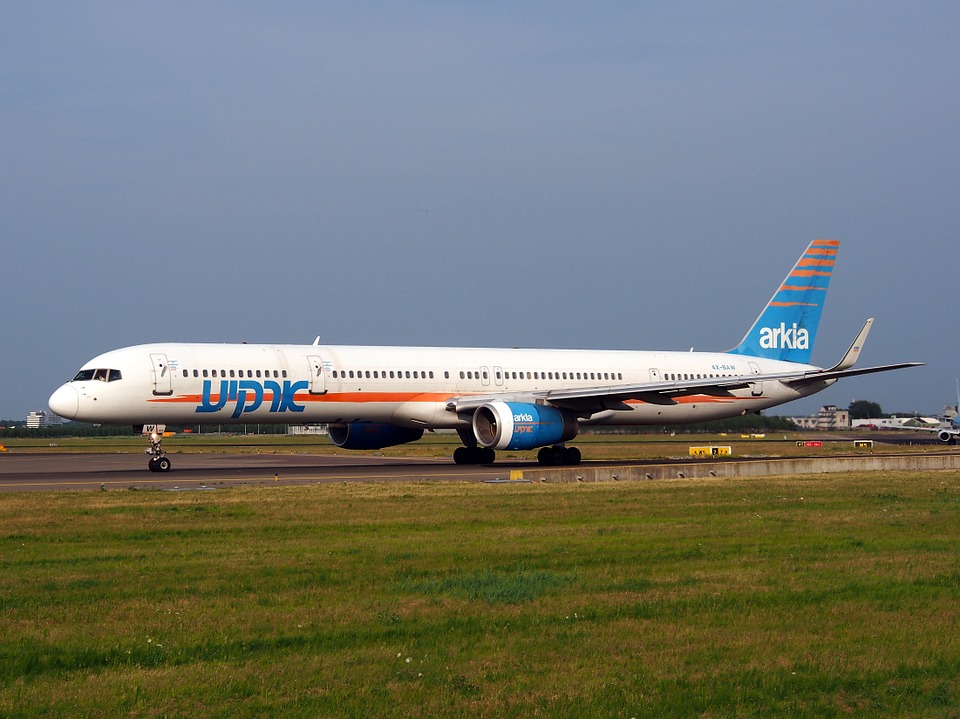 Before becoming President of the United States of America, Donald Trump used his own Boeing 757 for his travels.
The model owned by Trump is the eighth-most expensive private plane in the world, customized with a master bedroom completed with a bathroom with 24-carat gold taps, a dining room, a guest room, several big screens with over 1.000 movies available to not get bored. There are also various finishes such as those of the seat belts, which are also plated in 24-karat gold.

The model that performs scheduled flights, on the other hand, has a more moderate style. 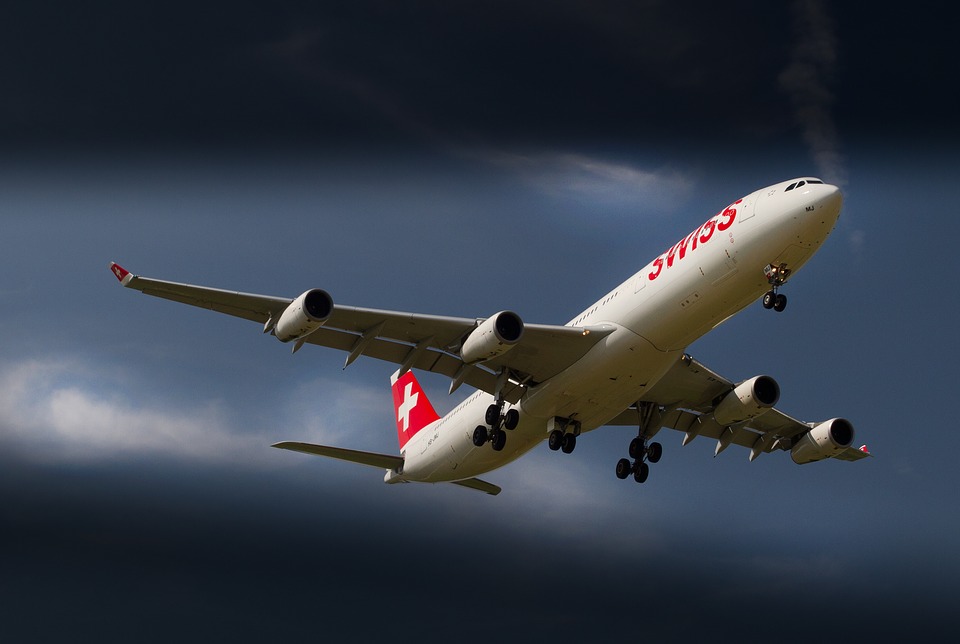 The Airbus A340 is a low-wing, four-engine airliner, used on long-haul routes. It features a wide-body fuselage, four turbofans, and winglets.

To date, the A340 never had any fatal accidents; however, 5 airliners have been irreparably damaged. There are 246 models sold from this model.

It is a wide-body airliner completely designed and built in Russia.

It boasts a positive safety record according to the “Jet Airliner Crash Data Evaluation Center” index as of September 2010 none of the aircraft of this type have ever been involved in an accident. 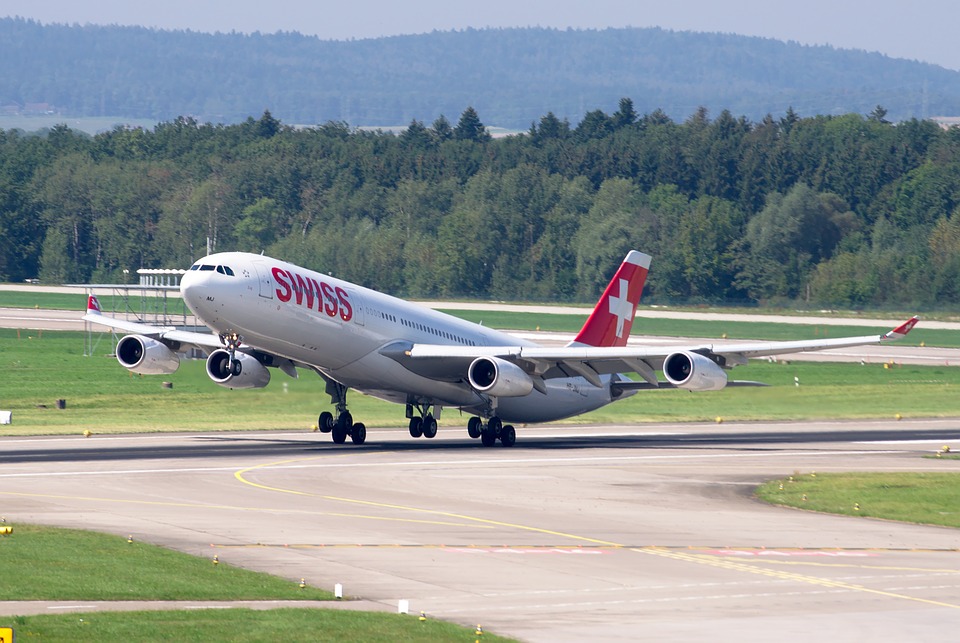 It is the same type of aircraft as the Airbus A340-300, but with a greater range. It was first presented on June 5, 1987, at the Paris-Le Bourget International Air and Space Show.

It first flew on 11 February 2002 but is currently out of production although more than a hundred units are still in service.

The manufacturing company McDonnell Douglas, after the merging between McDonnell Aircraft Corporation and Douglas Aircraft Company, created the current Boeing. To date, it’s this US aeronautical company is the second manufacturer in the world in the civil aviation branch.

This model, which is no longer in production nor in service, was built at the request of American Airlines and made its last passenger flight in 2014. 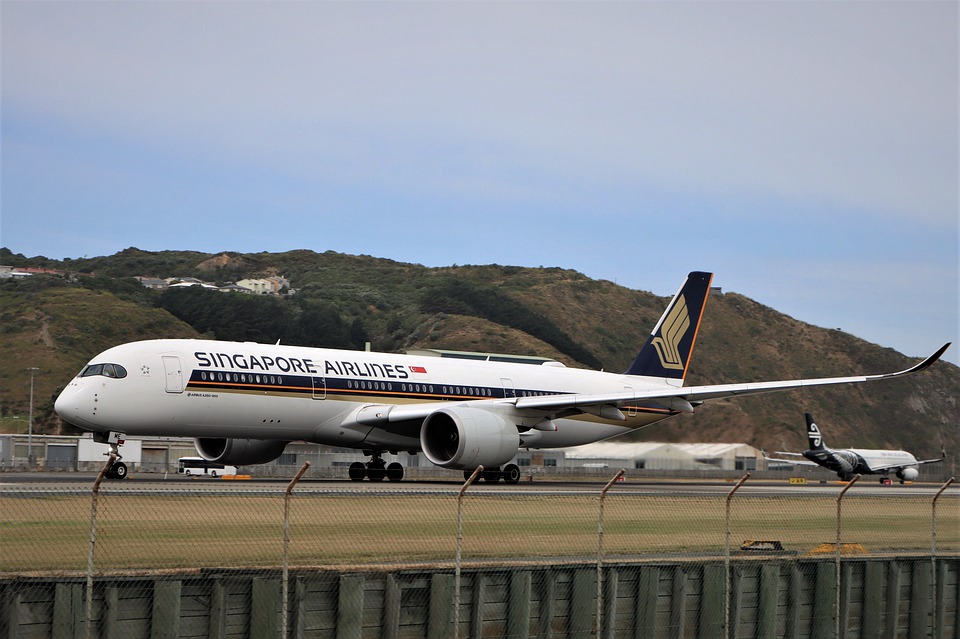 The Airbus A350 XWB is a twin-engine wide-body aircraft manufactured by the European multinational company Airbus and it’s intended for long-haul routes.

It is used not only by numerous airlines from all over the world but also by the German Luftwaffe for VIP transport. 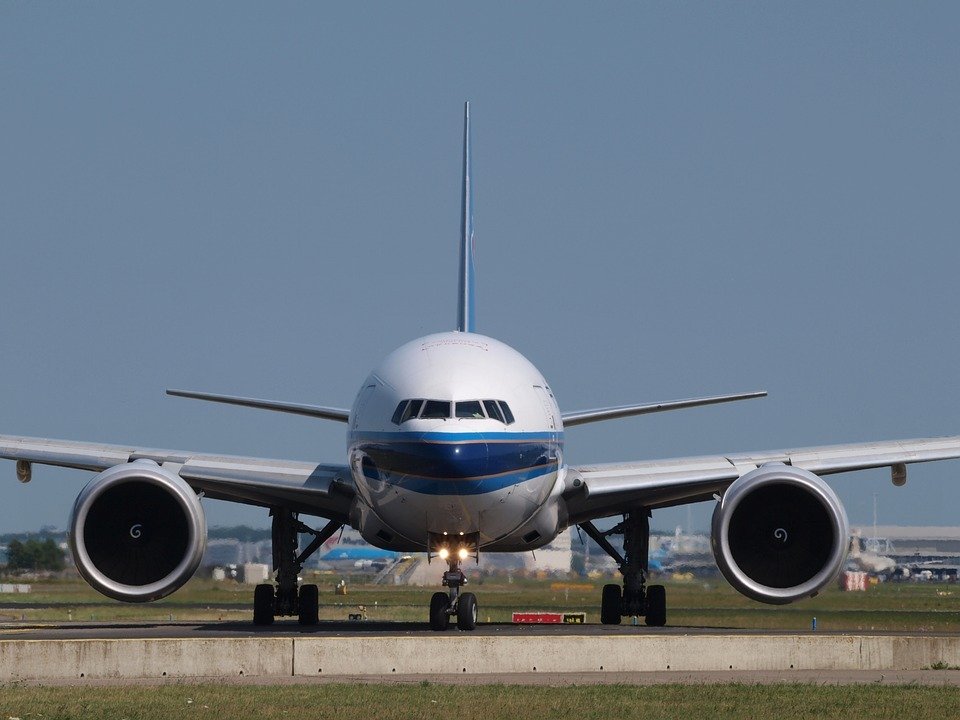 It is a long-range wide-body airliner, manufactured by the US industry Boeing since the mid-90s. It features two turbofan engines and it’s the largest twin-engine in the world. Its characteristic elements are the large gondolas under the wings, the six wheels on each of the two main carriages, and the large circular section fuselage.

The 777 was the first airliner built by Boeing with fly-by-wire controls, i.e. computer-mediated and electronic servo controls, and it’s produced in different versions, with variable lengths and ranges. The 777-200LR is even able to travel half a world without a stop and holds the record for the longest range airliner and for the longest distance covered by an airliner with a single refueling. On 8 January 2015, a British Airways Boeing 777-200 flew New York – London in a record time of 5 hours and 16 minutes. The arrival in the British capital was an hour and a half ahead of schedule!

It is a variant of the Airbus A340 family, which has increased in size by 40% to compete with the competitor, Boeing 777-200LR.

It is considered one of the most modern airliners currently in service as it is equipped with state-of-the-art technologies that allow perfect airworthiness as well as various onboard entertainment services, including the ability to view real-time footage on the screens from an external camera located on the tail rudder. 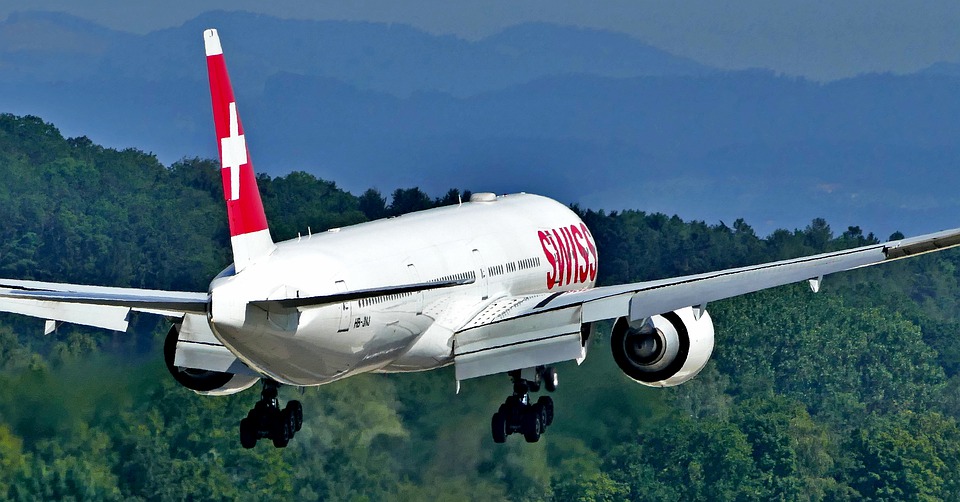 The Boeing 777 is a long-range wide-body airliner.

Despite its conventional exterior, the 777 introduced a number of innovative technologies, including a fully digitized computer-mediated flight control system and the first use of optical fiber in civil aircraft avionics. This model has 60 units sold. 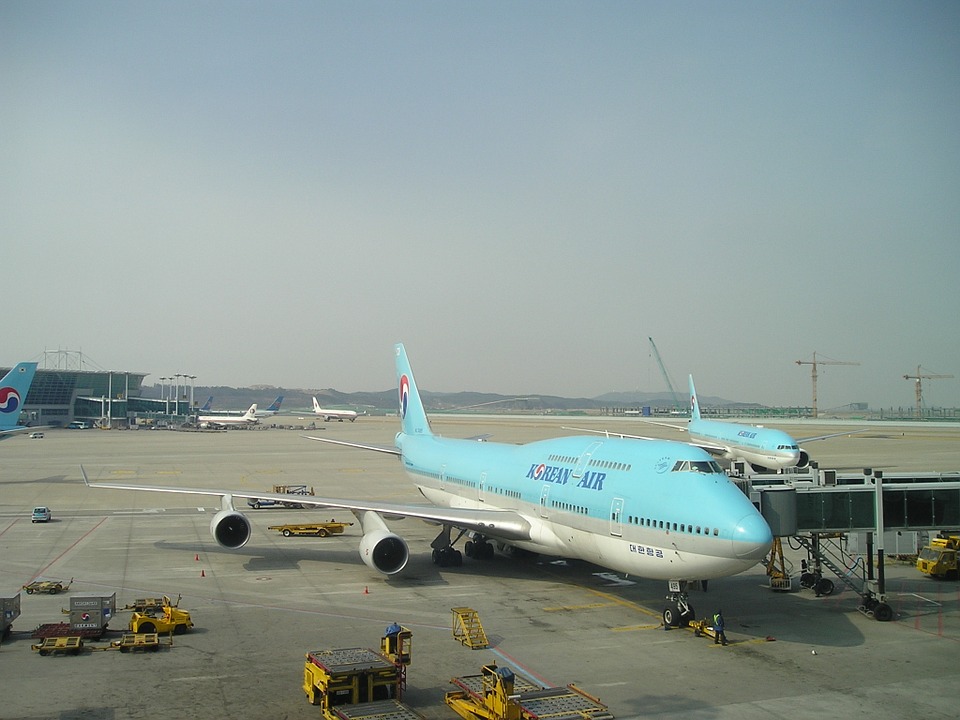 The Boeing 747 is a four-jet wide-body aircraft, designed by Joe Sutter, and used as an airliner and transport aircraft. It is often referred to by its original nickname Jumbo Jet or Queen of the Skies. It has held the world record for carrying capacity for 37 years! It is available in passenger and freight versions, plus other customized variants.

Boeing designed the “hump” shaped upper deck to be used as a seating area for first-class passengers or, as is usually the case in recent times, to give space for additional seats and to allow the aircraft to easily convert from passenger to cargo by removing the seats and installing a cargo door in the nose. The 747-400 is the most popular passenger version in service and is among the fastest airliners. 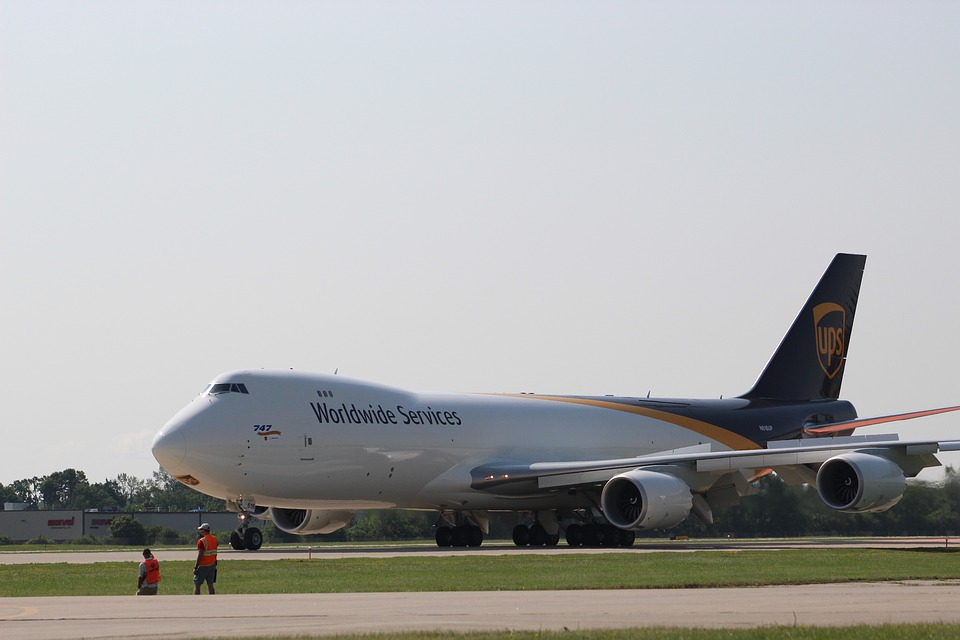 It is a wide-body airliner and represents the third generation of the Boeing 747. This version boasts redesigned wings, an elongated fuselage, and greater efficiency. 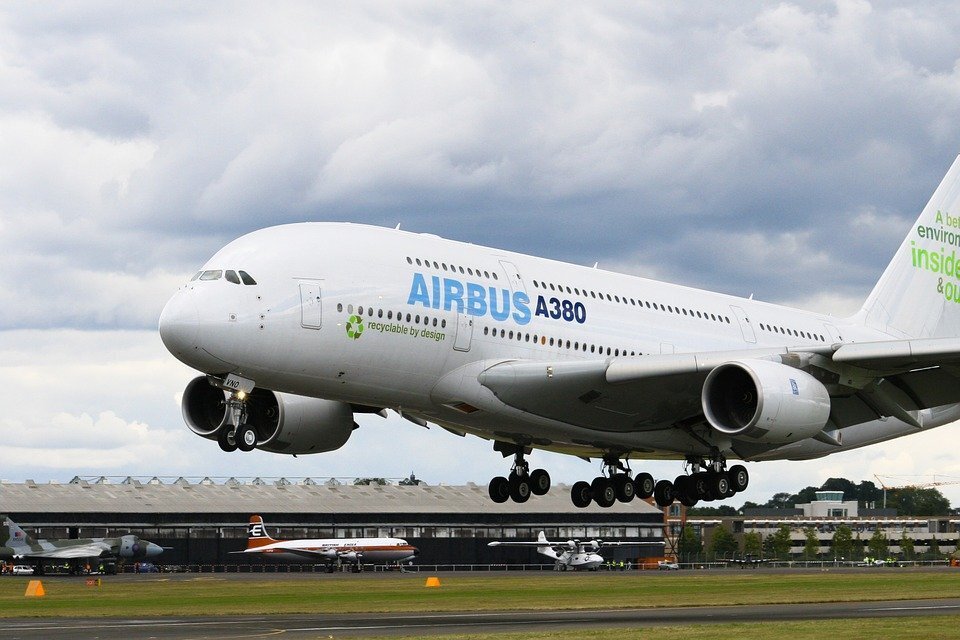 Airbus A380-800 is officially the largest passenger aircraft in the world. It has the same characteristics as its “relatives”, but also something more.

Airbus A380-800 is a highly innovative airplane, especially in terms of performance, comfort for passengers, and respect for the environment, both, in terms of CO2 reductions and noise abatement.