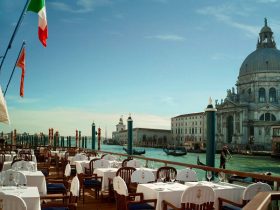 The 10 Most Romantic Restaurants in Italy

Ice cream is the food of happiness! Who isn’t madly in love with it? When we were children we were told: “If you’re good, I’ll buy you ice cream”. Well, that’s it: ice cream is a special prize, a gift, to indulge in a little sweetness at the end of the day. Whatever flavor it is, cream or fruit, cone or cup, the important thing is that it’s creamy. 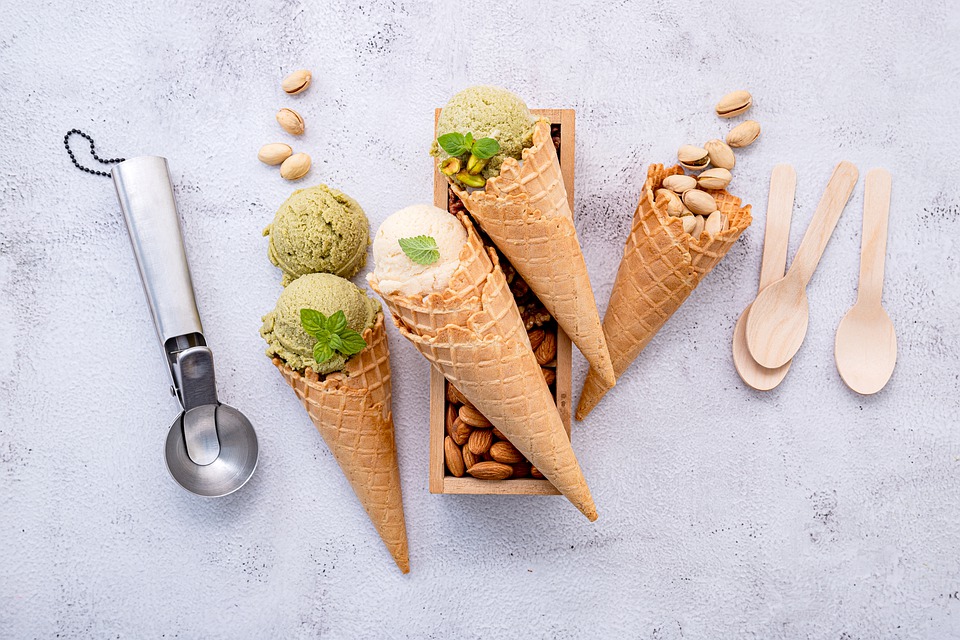 The ranking is a result of a survey that actively involved over 10,000 travel enthusiasts. Users were asked to evaluate over 1,000 ice cream shops, expressing their preferences for each of the following evaluation criteria:

Based on the answers provided by the participants, we’ve compiled this large list of the best ice cream shops in the world. So, let’s see which they are!

Eugenio Morrone of Il Cannolo Siciliano in Rome is the ice cream maker who has obtained the highest score in the Gelato Festival World Ranking, and, judging by the enthusiasm of his customers, it’s all deserved. Eugenio manages a highly qualified staff of pastry chefs who also produce excellent desserts. The most loved flavor? Apparently, the Sicilian cannoli! 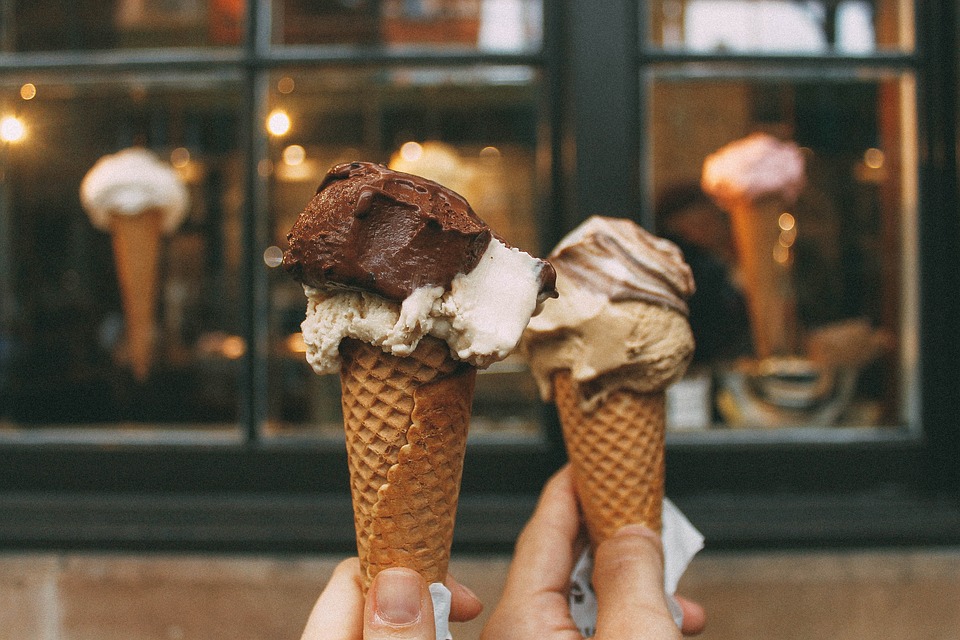 With this small ice cream parlor in the province of Verona, without seats, the ice cream maker Giovanna Bonazzi has won prizes all over the world. The most popular flavors are the ones dedicated to the area: Sbrisolona al Recioto and Il Bacio di Romeo e Giulietta (The Kiss of Romeo and Juliet). It’s possible to order stuffed cones or take away ice cream pastries. If you want a takeaway, the minimum you can buy is 700 gr, but never mind because you will eat it anyway. If you happen to be near Verona, it’s best to have ice cream and then take a walk along the nearby Adige, where you can find benches nearby.

This beautiful pastry shop in Florence, after its success and awards, has also got its seat in the United Kingdom, delighting the English with the excellent ice cream by Paolo Badiani. He was practically born in the midst of ice cream and, as a matter of fact, this pastry and ice cream parlor has an ancient family tradition. The taste that has received more worldwide recognition is the Buontalenti, dedicated to the Florentine architect, which is made simply with cream, milk, eggs, sugar. The simplicity of taste always pays off. The restaurant also makes cakes and small pastries and guests can also sit inside to have a quick lunch.

After three consecutive Italian representatives, we finally see an ice cream shop from another country. James Coleridge rightfully enters the top five, greatly improving the position gained in the past, thanks to the secrets he has managed to steal from the Italian ice cream makers. His ice cream parlor resembles the Italian ones in every way and James offers classic but also refined flavors such as saffron and the most popular among connoisseurs: salted caramel. However, the pecan walnut flavor in maple syrup, a typical Canadian product, brought the first prize to James in recent years, even in Florence. 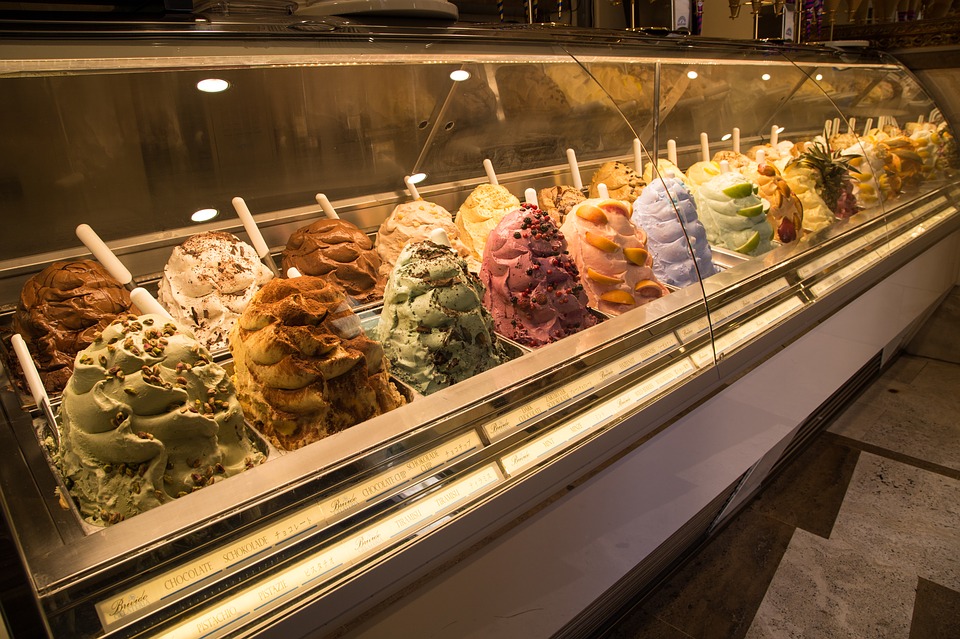 And, again, we go to Italy, to see the fifth-best ice cream shop in the world. This time, we go to Vigevano, to the authentic ice cream boutique, VeroLatte, which opened in 2015. Since its opening, the owner, Massimiliano Scotti, has won many awards by experimenting with very simple tastes, reminiscent of the childhood snacks’ flavors. This is how the award-winning Rice & Milk was born. This ice cream parlor is also a pastry shop with an open laboratory, which serves breakfast with fresh croissants in the morning and you can also have lunch and an aperitif. Of course, if you find a bit of a queue outside, it’s for ice cream, which is served in cone or cup. Massimiliano is very attentive to raw materials, using only natural and with a short supply chain ones, with preference to local products.

The Other Best Ice Cream Shops in the World 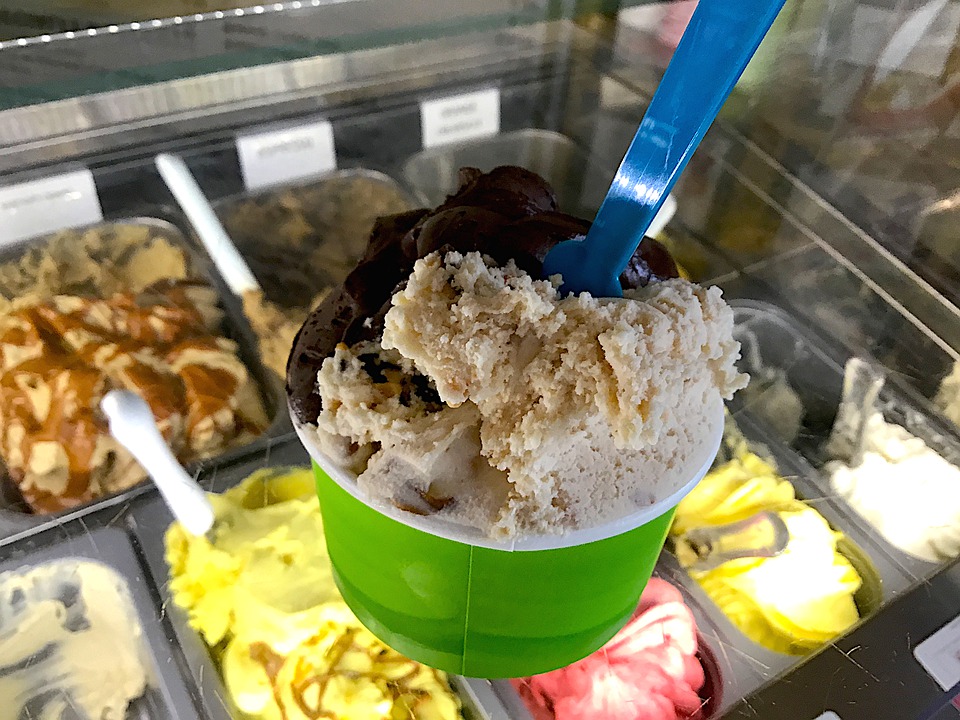