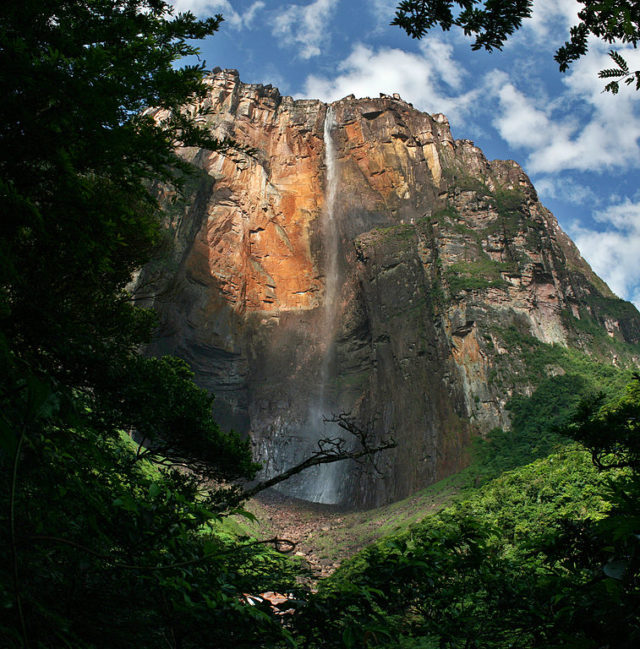 The 10 Highest Waterfalls in the World for 2020

Pollution is an issue that we repeat since elementary school and the one we have hated since kindergarten. But, by the time we are thirty, any of us can write a treatise on the causes of environmental contamination. However, talking about cities and not talking about ecology would be life imprisonment.

In the 21st century, it is increasingly difficult to locate unpolluted areas where you can breathe clean air. But the protected and boosted public green spaces in some – few – cities indicate that the time has not yet come to tear off their clothes. Wonder which cities are the greenest in the world?

Here, we bring you the 10 most ecological cities in the world. All cities on this list deserve recognition for accomplishing significant advances in eco-friendliness, thus helping millions of inhabitants enjoy a better and greener life. 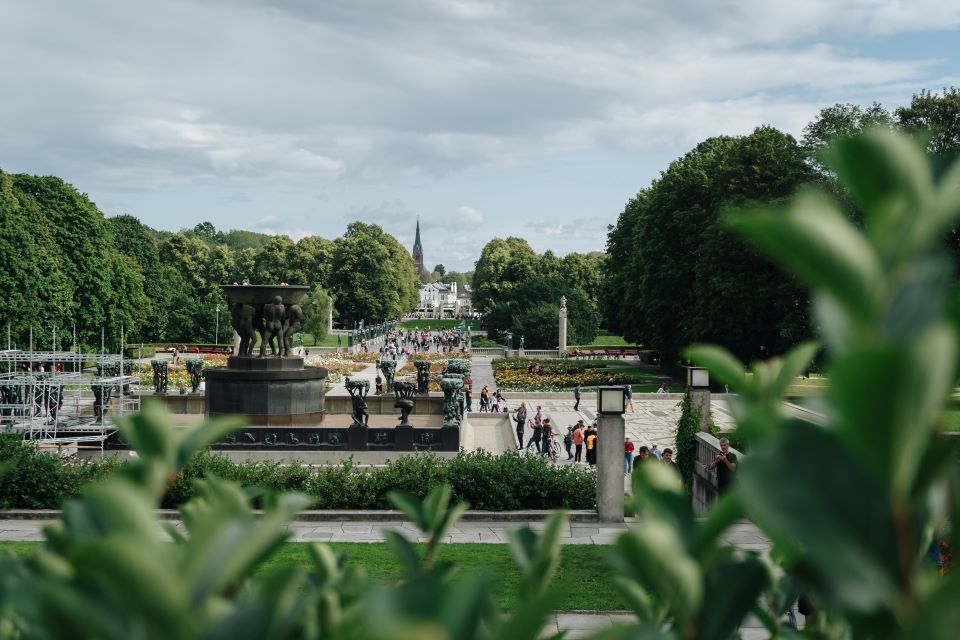 Oslo is not only the capital of Norway but also a city with good environmental sustainability. The city government has a clear goal: sustainable development. Its strategy, the Green Belt Boundary, includes a program to protect the natural environment from wild development. 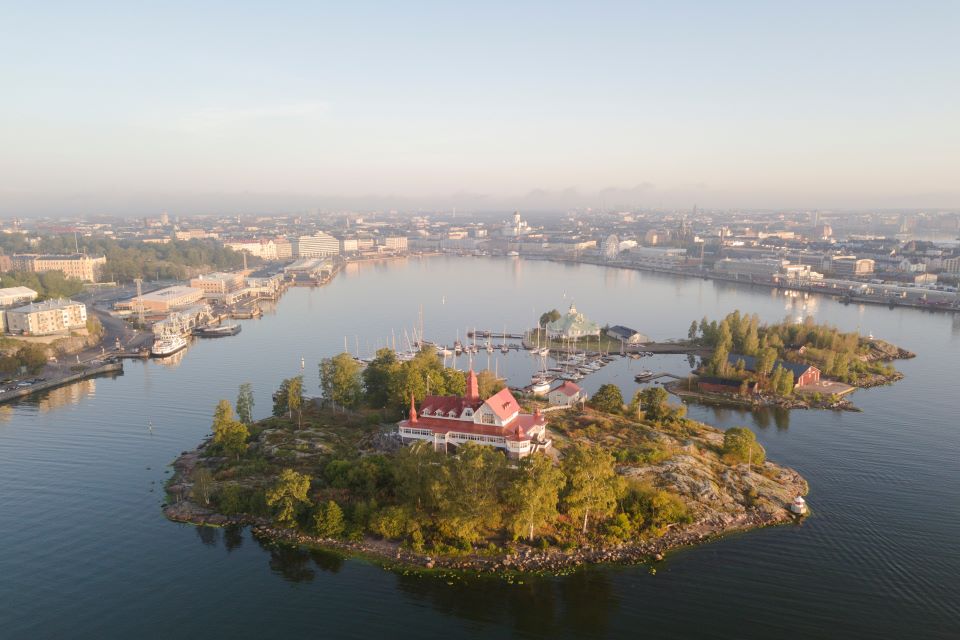 Helsinki has been working on sustainability since the late 1950s, with energy efficiency programs and a sustainable action plan, adopted in 1992. If you are looking for a city with bicycles and public transport, that is Helsinki, the capital of Finland. 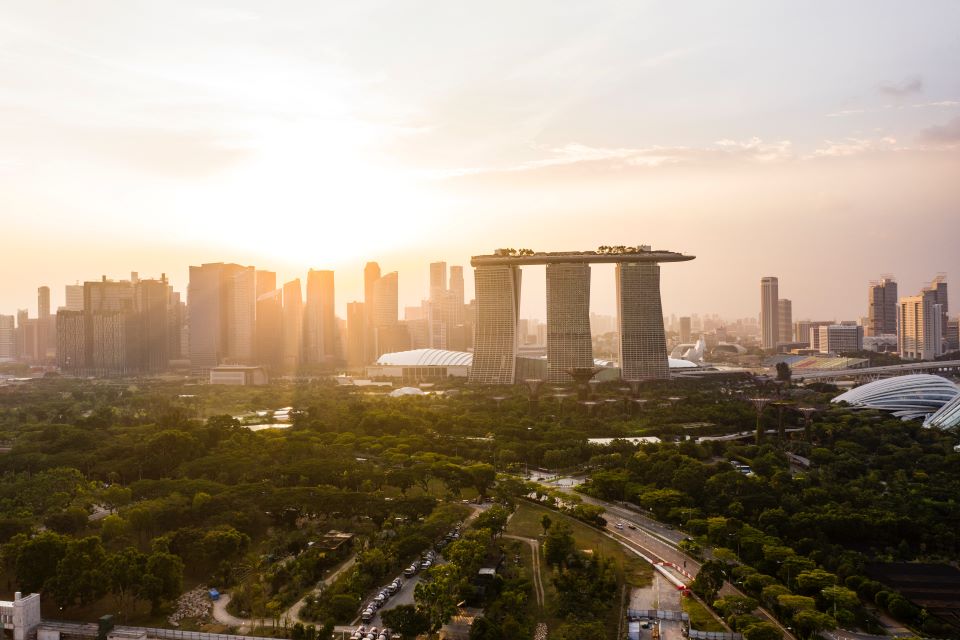 After the industrialization, Singapore was experiencing heavy pollution levels. But the greenest city in Asia tackled the core issue, creating its first Green Plan, around 1992. Today, finally, the citizens of Singapore wash their faces with clean water in the morning, breathe without gas masks, and cultivate “real” gardens, not GMOs. Moreover, the city aims to landfill zero waste by the mid-21st century. 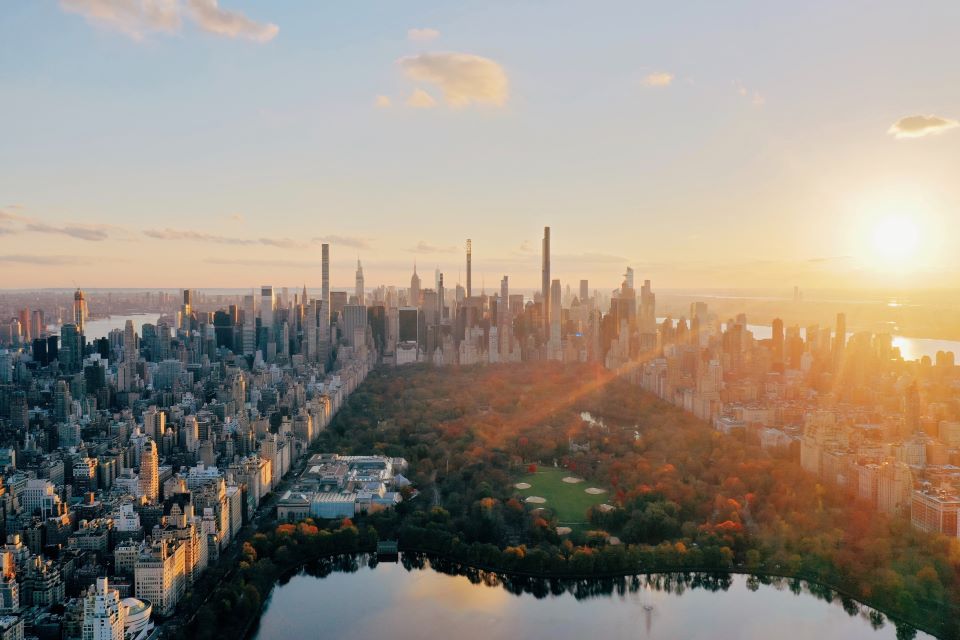 In the collective imagination, America takes us back to Homer Simpson, to Springfield, and its nuclear power plant. We’re sorry, but New York is the greenest city in the United States and one of the greenest in the world! Its greenhouse gas emissions are low in relation to the size of the metropolis. The New York population also takes full advantage of the vast public transport system. 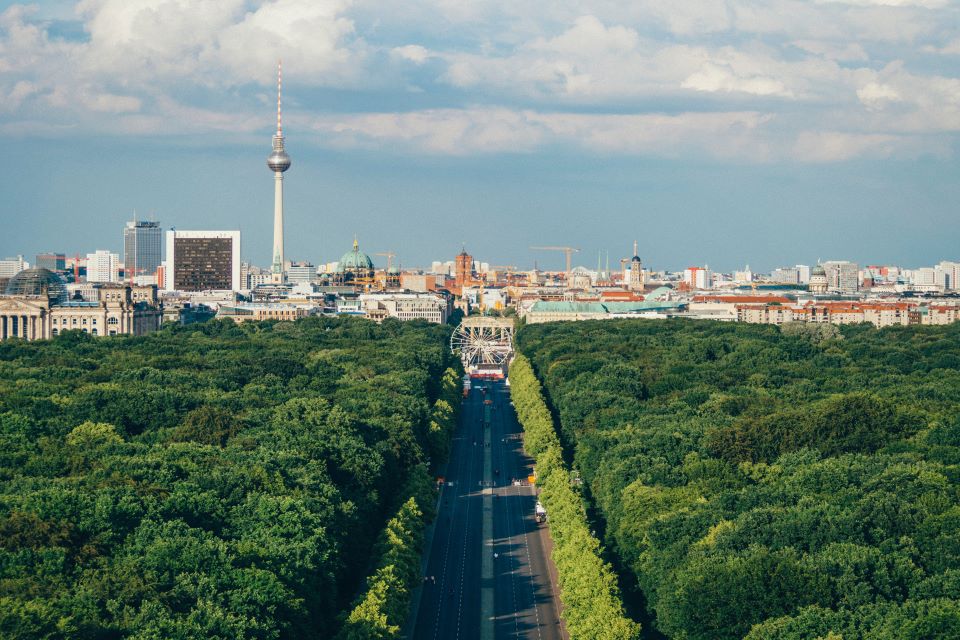 Talking about green emissions in a Germany shaken by the Volkswagen scandal might seem absurd. Or maybe not because, net of the scandals, the core of Berlin is only accessible to vehicles with a sticker indicating compliance with emission standards. Controlled emissions equals cleaner cities. 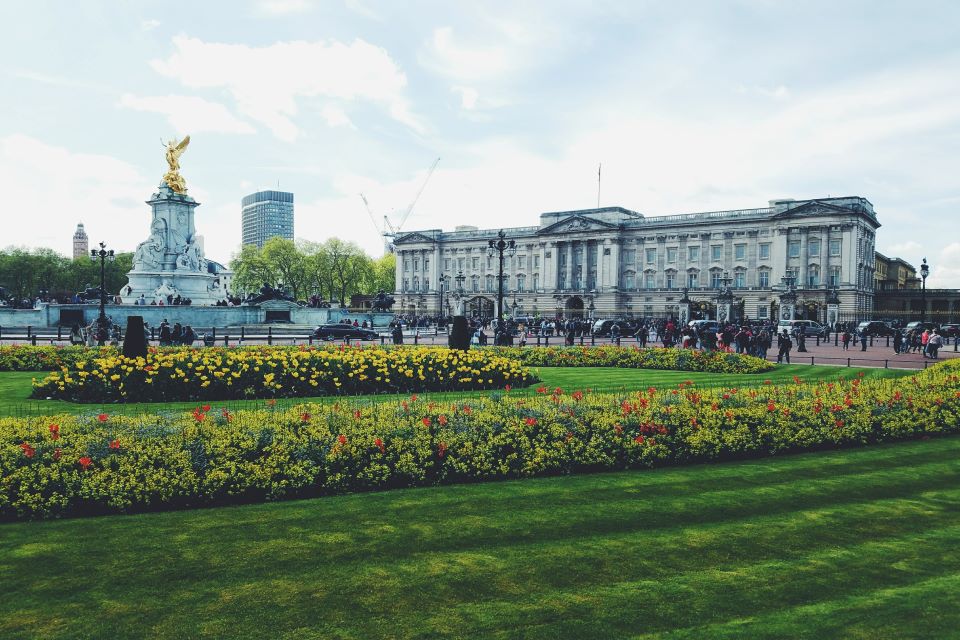 Remembering the London fog and adapting it to a green city seems an oxymoron. But, it’s exactly like that! The city worked to leave behind the image of the industrial revolution. It has not only reduced greenhouse gas emissions but has also created more green spaces. For all these reasons, it deserves the 5th position in our ranking. 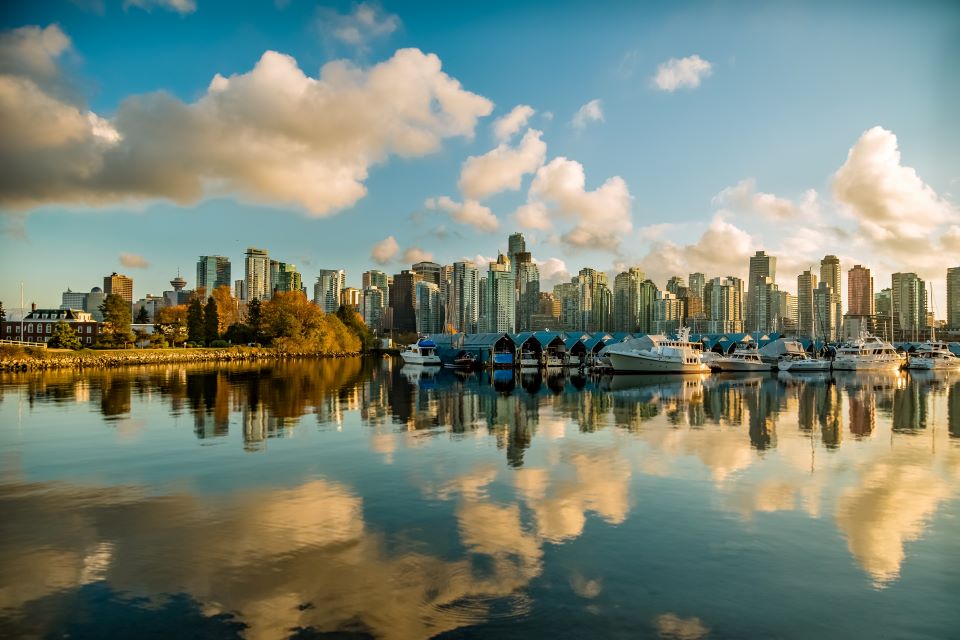 Vancouver is a densely populated and expensive city, the latter one being a real discouragement. Conversely, its mild climate makes it a highly desirable place to live. The fact that it’s the cleanest city in Canada and one of the cleanest in the world definitely improves its attractiveness. 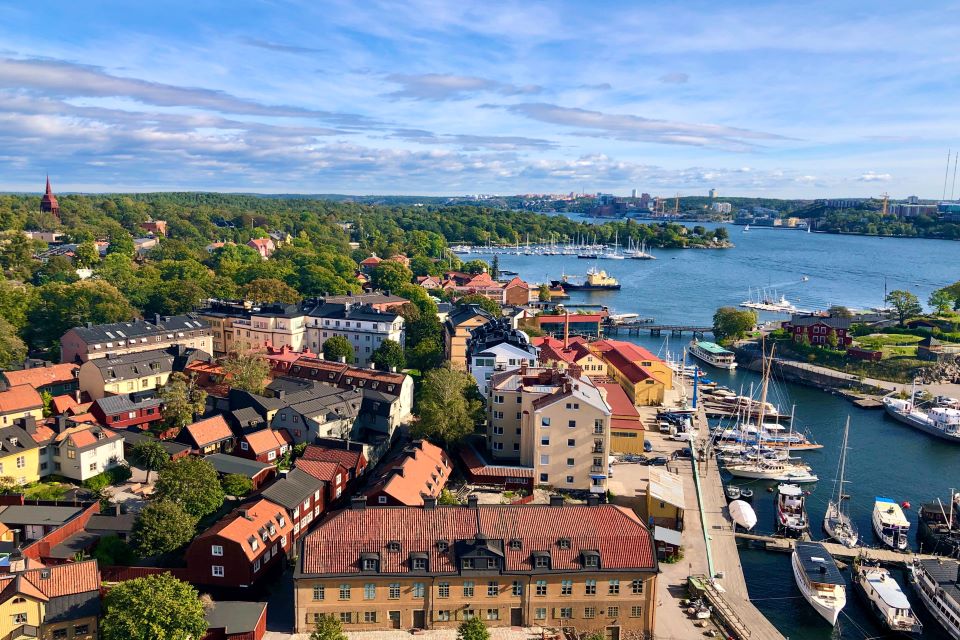 For the uninitiated, Stockholm was the first EU city to win the European Green Capital award. The coordinated environmental planning, the large green spaces, and the goal of eliminating the use of fuel by 2050 make it one of the cleanest cities in the world. 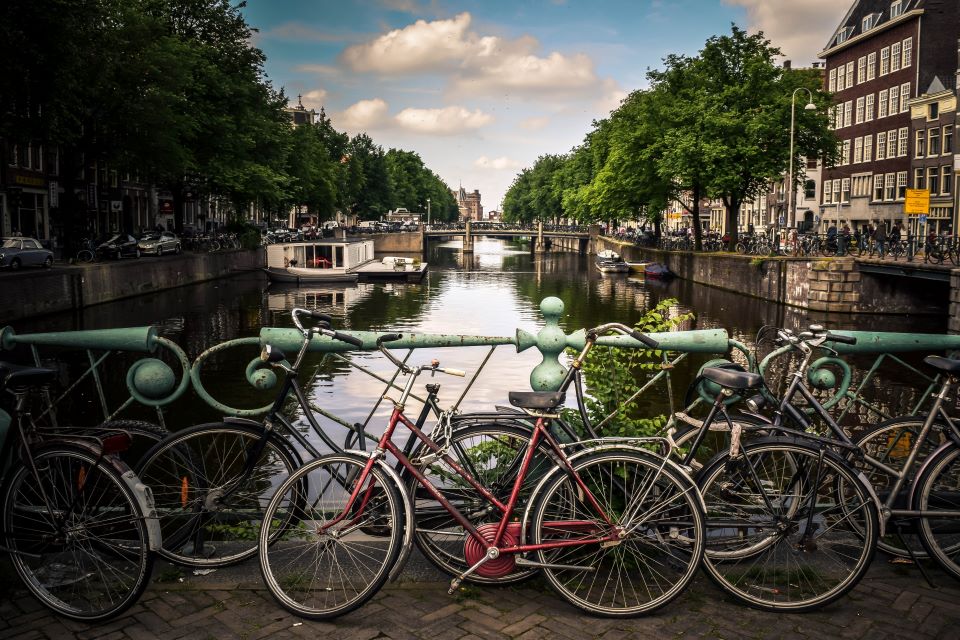 Everyone, at least once in their life, should try to ride the famous bicycles of Amsterdam. One of the most bicycle-friendly cities in the world offers the possibility of protected routes, racks, and easy parking. For many people, it’s the city of dreams. Without the possibility of denial, we inform you that Amsterdam has more bicycles than people.

The future already lives in Copenhagen. One of the most liveable cities in the world, this metropolis of nearly two million people is known for advanced environmental policies and planning, aiming to be carbon-neutral by 2025. The city infrastructure was conceived for cycling and designed on a human scale. Here, cars are the pastime and the city is the future.