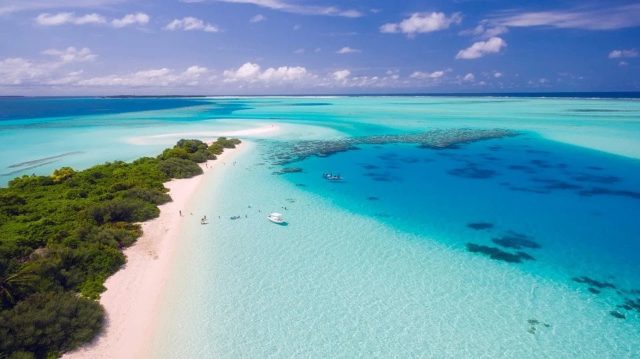 The 10 Clearest Waters in the World

You know, taking measurements correctly is never easy since it always happens that you accidentally add or remove a few centimeters. Seems like a daunting task, right?

Now imagine if you need to calculate the exact length of a river… trust us – it’s mission impossible! No wonder there has always been a dispute over whether Nile and Amazon is the longest river in the world.

What makes measuring a river so difficult is that there are many uncertainties regarding what needs to be measured. Namely, it’s not clear whether the length of the river crossing a lake should be measured or not. Also, it’s not always possible to establish the source and mouth of the river with certainty as a river often has many tributaries or it may have a particularly large estuary. And, while measuring a river’s size is almost impossible, some recent studies have allowed for the creation of a rather accurate ranking, according to which these are the 10 longest rivers in the world. 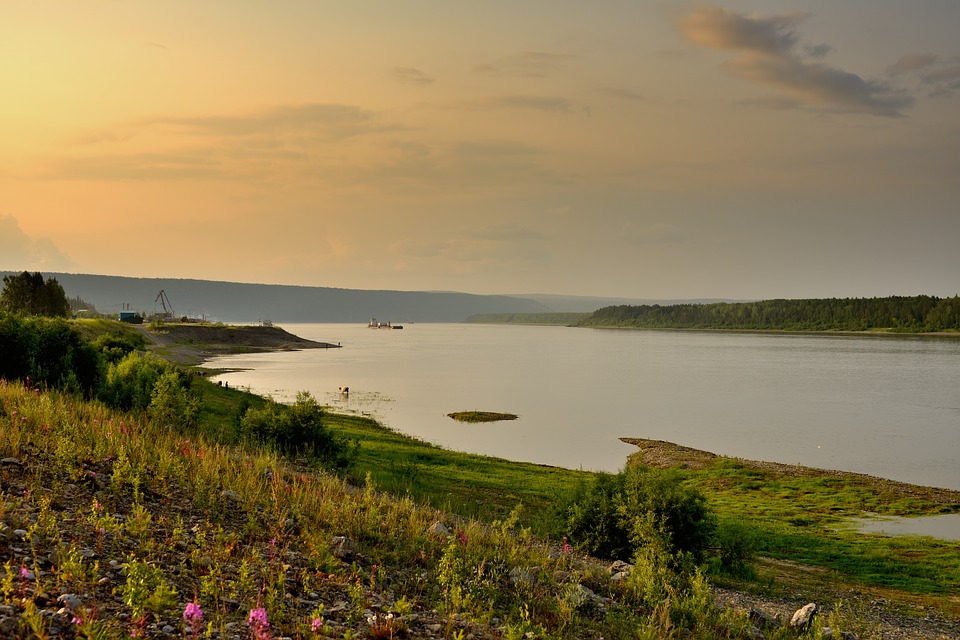 We start our ranking with Lena. Born in the Baikal Mountains, it flows through Russian territory for 4,400 km until it flows into the Laptev Sea.

Amur, or Heilong Jiang, is the 9th longest river on the planet, with 4,444 km. It forms the border between the Russian east and north-east China.

Higher up is the Mekong, with a length of 4,880 km. It flows through six countries and into the South China Sea. 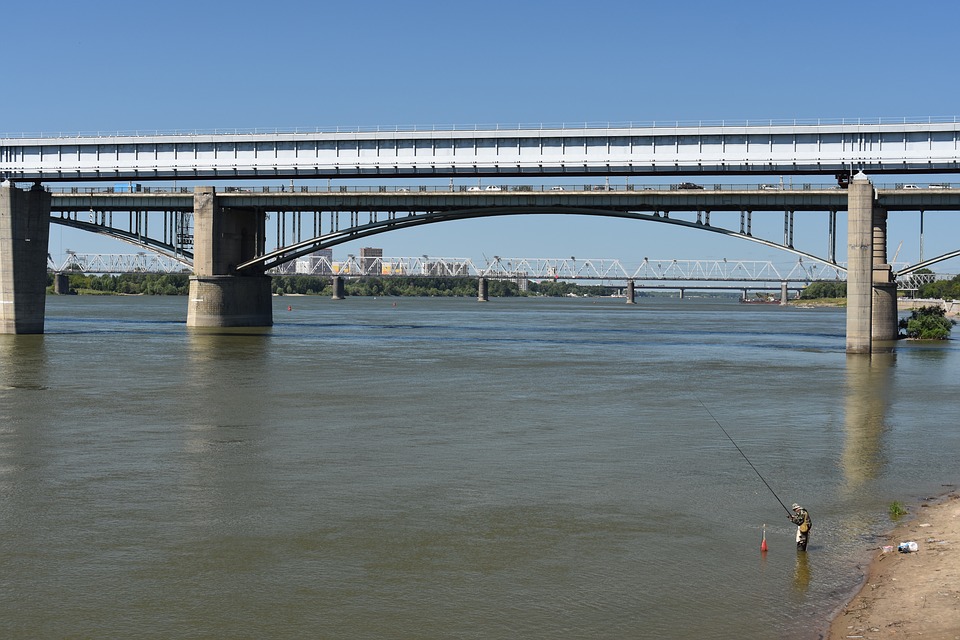 Ob and its major tributary Irtysh are placed in seventh place with an overall length of 5,410 km. 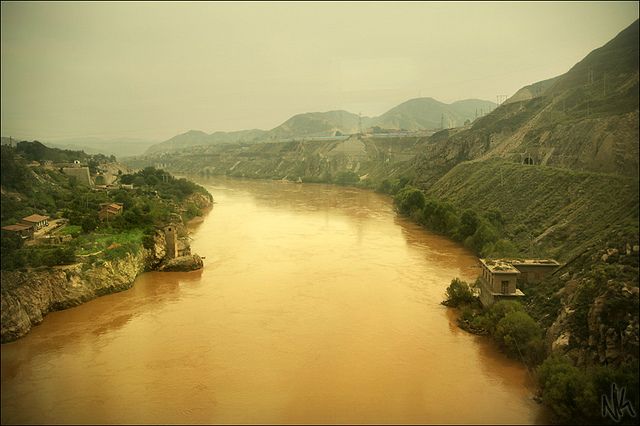 The Yellow River, or Huang He, is the second-longest river in China, after the Yangtze River, and the 6th longest in the world. Its estimated length is 5,464 kilometers.

Together with its tributaries, it forms the Enisej-Angara-Selenga river system. It’s the largest river that flows into the Arctic Ocean.

The Yangtze River, or Chang Jiang, is the longest river in Asia, and the fourth-longest in the world. It starts from the glaciers of Qinghai-Tibet and runs for 5,797 kilometers. 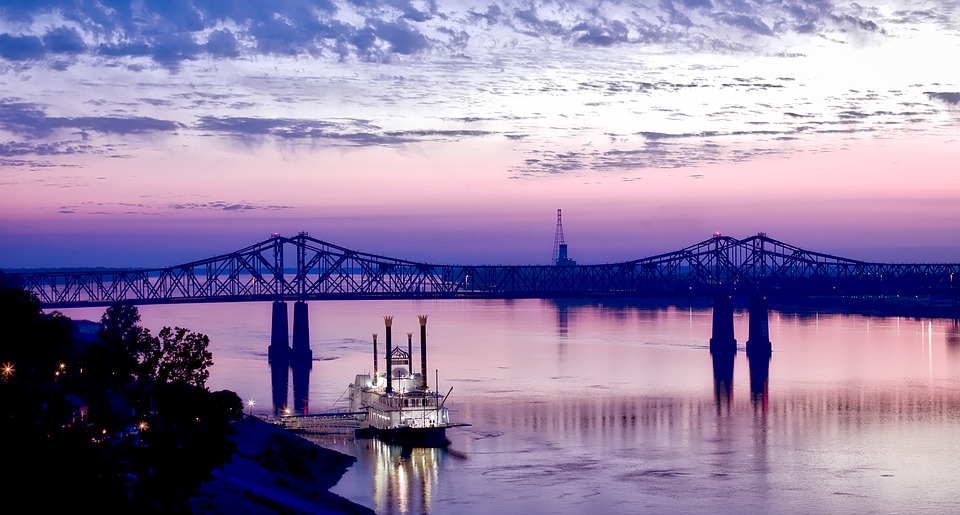 Mississippi flows entirely in the United States. It rises in the north of Minnesota and goes south for 5,970 kilometers.

Amazon is the second-longest river in the world as well as the one with the largest water flow.

The Nile is the longest river in the world and the most important one in history. It flows in north-eastern Africa and crosses ten countries.

Fun Facts About Rivers in the World

How many rivers are there in the world? There are around 773,000 square kilometers of rivers and streams.

Which country has the most rivers? Russia, with 36 rivers.

What are Naga fireballs? The Mekong River in Thailand is famous for some fireballs emerging from the water, which have inspired many legends. It is assumed that they are the result of methane gas leaks.

Who is Fabio Arcella? He is an Italian-Slovenian swimmer, better known by the name of Martin Strel, who swam the entire length of Mississippi, Amazon, Danube, and Yangtze rivers, thus setting several world records.

Can the river flow be reversed? Yes, it happened on the Mississippi River during the New Madrid earthquakes (some of the most powerful in US history).

Which is the most polluted river? Some recent studies have shown that it’s the Yangtze River, in China.