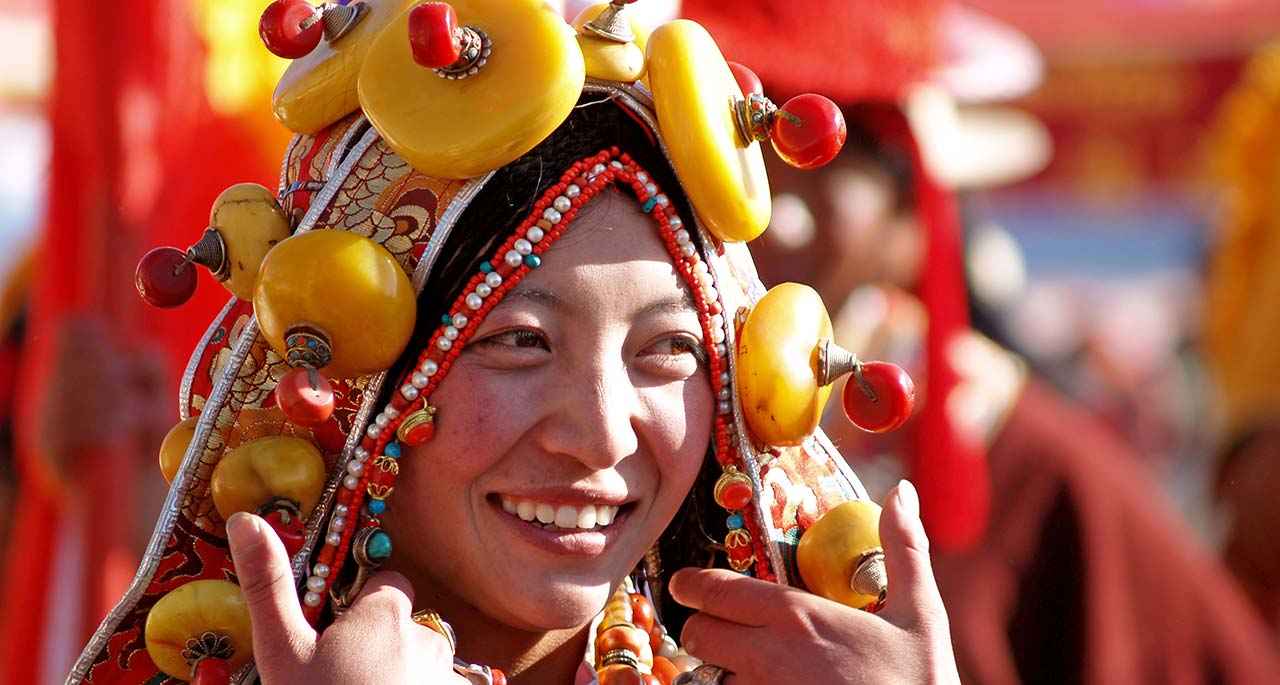 3 Beautiful Locations You Must See in Tibet

Taking the plane is the fastest and most comfortable way to reach any destination, even if it’s on the other side of the world. The duration of the flight varies, although there are usually “halfway” stopovers for very long journeys. However, there are some non-stop flights that last almost 24 hours!

If you are patient enough and would like to know which flight is the longest, here we bring you the 10 longest flights in the world.

In November 2014, the Etihad airline launched its new non-stop connection from San Francisco to Abu Dhabi in the United Arab Emirates which lasts approximately 16 hours. Although it’s a very long time to spend onboard a plane, it’s well known that Etihad is one of the best airlines in the world, so the flight is certainly very comfortable.

There are actually two connections between these two cities, both managed by the Emirates company. The flights are often offered for a modest sum of $1,002 – a real bargain!

Getting lost in the souks full of spices and coral to the huge hotels and resorts, discovering the fascinating local gastronomic tradition, and much more – this is what Jeddah offers. To be able to enjoy all of this, Californians have to face a journey of almost 17 hours, but definitely worth it!

With its skyscrapers towering against the deep blue of the sea, the unbridled luxury of fashion boutiques, opulent hotels, and endless sun-kissed beaches, Dubai has a lot in common with Los Angeles. However, these two cities are located almost 13,500 km apart, on opposite sides of the globe and the only way to go from LA to Dubai is to take a very long flight of nearly 17 hours.

What is the positive aspect of this nearly 17-hour flight? Passengers can enjoy all the bonuses that the Ethiad company offers. Let’s say that to travel in First Class you have to put your hand in your wallet, but do we want to think about reclining beds and flat-screen TVs?

For those who love adventure, Johannesburg is the ideal destination due to the Kruger National Park. But, to be able to experience the exciting adventure of the African safari, you have to endure an almost interminable flight. It’s one of the longest flights which crosses the entire Atlantic Ocean before descending towards Namibia and reaching South Africa.

The Qantas airline has definitely not spared itself in trying to put at ease the passengers who will take one of the longest flights in the world. This enormous aircraft has everything you need to enjoy a journey that is long but also comfortable and fun.

This was the longest non-stop flight ever until recently. It’s organized by the Emirates company which, fortunately, knows how to allow passengers to “endure” the over-17-hours-long flight in an excellent way.

What is believed to be the longest non-stop commercial flight in history was inaugurated in March 2016. The flight covers approximately 14,200 km (8,819 miles), departing from Dubai to Auckland, New Zealand. If you decide to take this flight, think about what pastimes to take with you as you will have to spend 17 hours and 15 minutes on board. 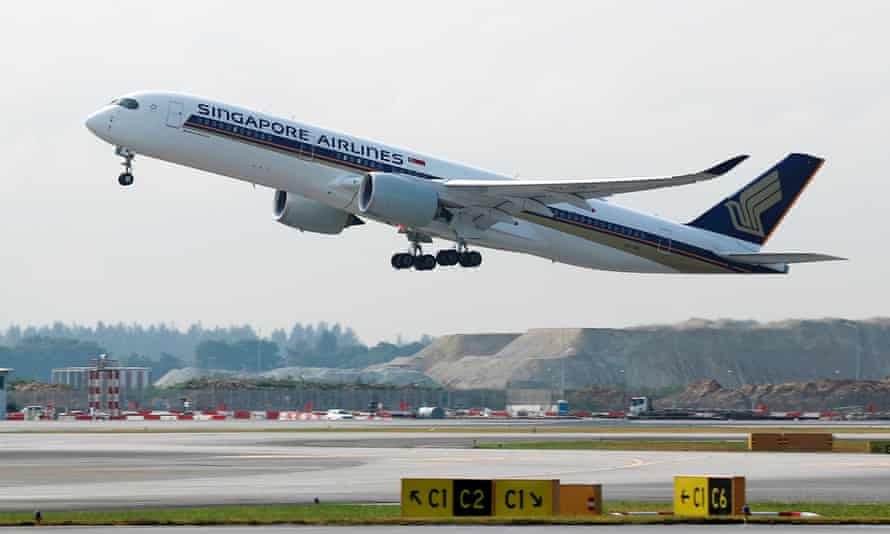 And, we come to the longest flight in the world which was launched by the Asian company Singapore Airlines in 2018. The NYC-Singapore route lasts unbelievable 19 hours and uses an aircraft capable of carrying 161 passengers, of which 67 in business class and 94 in the economy class. The crew consists of 17 people, including 2 pilots, 2 co-pilots, and 13 cabin crew members.