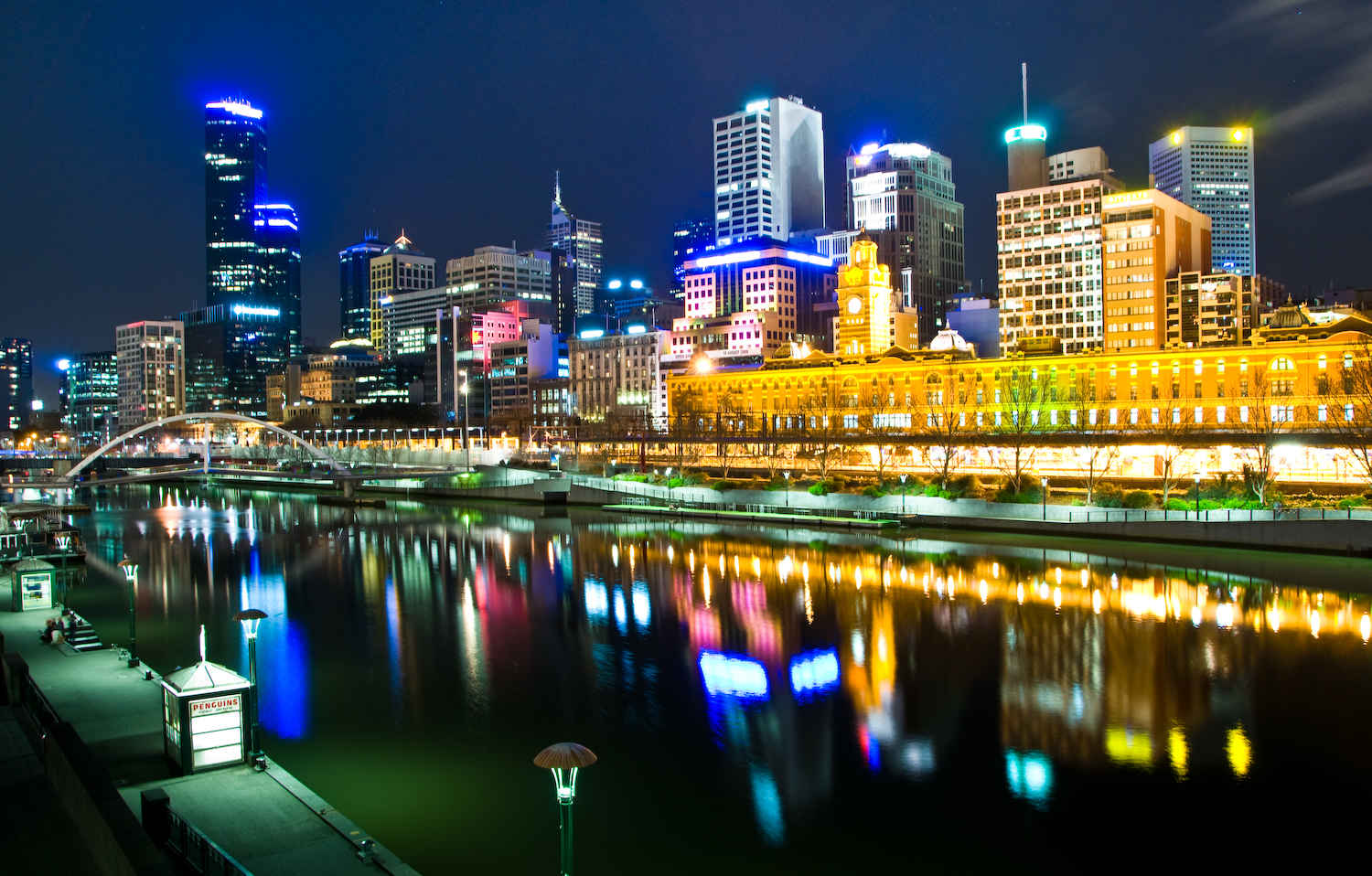 When describing cities and looking at their characteristics, we also take into account their altitude. It’s because it undoubtedly influences several aspects of city life, including climate, flora, fauna, and … tourism. Indeed, there are many people who plan their holidays based on very particular records or rankings, such as that of cities located at a higher altitude than the others.

Do you suffer from vertigo? Don’t worry, that’s not relevant to visit the 10 highest capitals in the world!

Also called “Green City of the Sun” and “World Safari Capital”, Nairobi is experiencing a recent rediscovery thanks to the increasing number of honeymoons. Namely, couples choose to go to Kenya to experience the emotions of the Safari.

The historic center, known as Zòcalo, was built on the ruins of an Aztec capital and is part of the UNESCO World Heritage Site. The Basilica of Our Lady of Guadalupe is another very important place, which is visited by over 20 million pilgrims from all over the world every year.

Capital of the reunified Yemen, Sana’a is divided into three distinct districts – Arab, Turkish, and Jewish – by internal walls. According to the traditional beliefs, Sana’a was founded by Shem, the eldest son of Noah. The city is a UNESCO World Heritage Site.

Asmara is historically closely related to Italy (many elderly people know Italian even today). it was the birthplace of important Italian cultural and musical persons such as Bruno Lauzi and Remo Girone. Various architectures, such as the Cinema Impero (eng. Empire Cinema), echo the Italian colonization.

It is a city full of colors and contracting, which, like many capitals, brings out wealth and poverty. It boasts some of the most varied and well-stocked museums in entire Africa, including the Ethiopian National Library, the Natural History Museum, and the Railway Museum.

When in Bogotá, don’t miss the Candelaria, the historic district in the center that mixes colonial, baroque, and art deco style. There are several museums and cultural places such as bookshops and theaters as well as highly specific restaurants. Among the museums, the Botero Museum is one of the most important.

It’s the only capital in the world without traffic lights. The traffic is regulated only by policemen in white gloves. Interesting, right? The heart of Thimphu develops around the famous Clock Square, but many activities are also focused in the northern area, where the Dzong (fortress-monastery), the library, and the painting school are located.

Capital along with La Paz, Sucre boasts a beautiful historic center, a UNESCO World Heritage Site, where many well-kept hotels and restaurants are located. We recommend a visit to the Casa de la Libertad (Liberty House), which was once the seat of the first independent government and, now, a museum.

The old city opens out along an itinerary that sees passages from the Plaza Santo Domingo, the Casa Del Alabado, the Plaza Grande, and the Basilica of the National Vow. Outside the old city, it is possible to take the Telefèrico (cable car) for a ride that takes you up to 4.000 meters of altitude.

At the first place on our list, we find La Paz, the second capital of Bolivia. It is a city full of bridges that connect the different areas of the town and its narrow streets. The central area is mainly composed of Plaza Murillo and the El Prado boulevard, the area of ​​skyscrapers and public offices.