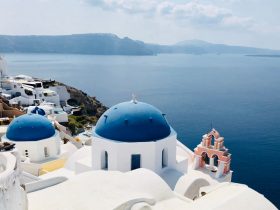 Anyone who loves to travel has definitely bought a souvenir at least once in their life. Whether for themselves, a relative, or a friend, each traveler has bought something from the place they’ve visited to remind them of it.

And, while some people buy a thing or a few, usually small items, others go really crazy for souvenirs and want to have everything sold in souvenir shops. Souvenirs and the showcase in their home with memories from all over the world is a kind of a personal trophy for them.

But, which are the most bought souvenirs in the world?

Below, you will find the 10 best-selling souvenirs in the world and the place they belong to. 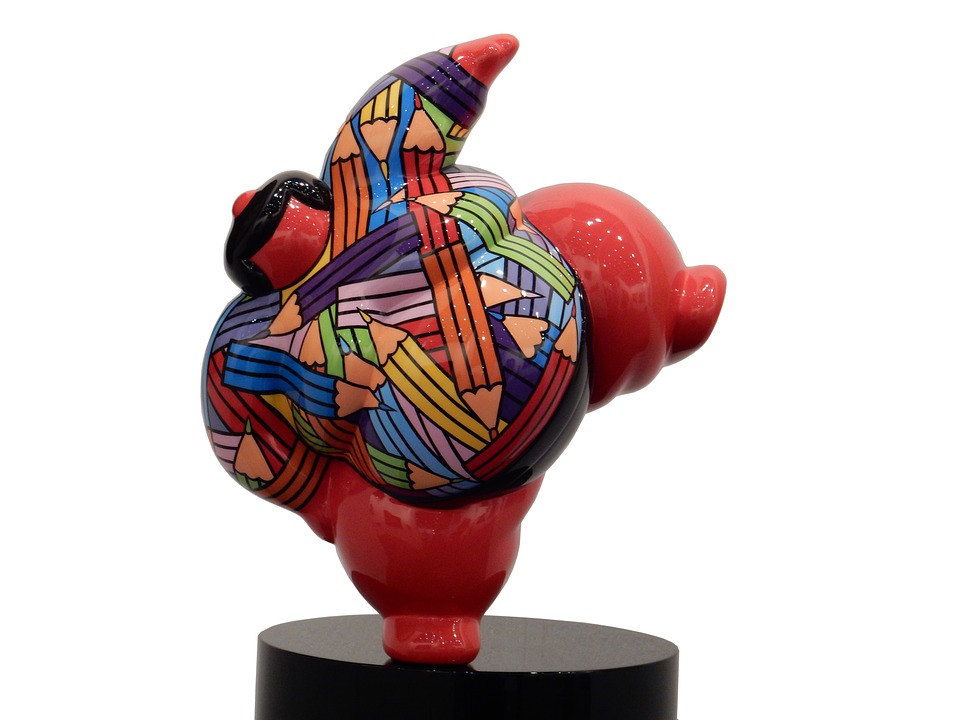 Japan, as we know, is a nation known for many things. But, apparently, the favorite souvenir that tourists take home is a statuette or keychain of the Sumo wrestler, a typical Japanese sport in which there is a hand-to-hand fight. The contenders must be exclusively men and are often quite overweight. 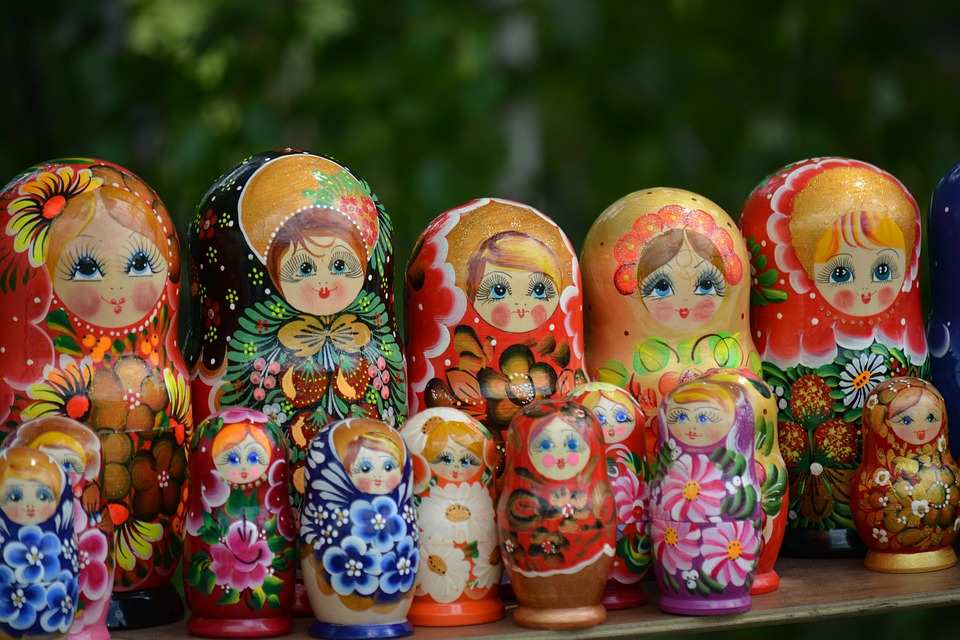 It’s a specific set of wooden dolls of different sizes, which can be opened and one housed inside the other. Matryoshkas are typically Russian and symbolize the folk art of this nation.

No foreign tourist who visits Rome leaves without a souvenir from the Colosseum, be it a statuette, a keyring, a postcard, or something else. Of course, there are more popular souvenirs bought in Rome, such as the tourist attractions in the historic center: Piazza Navona, Piazza di Spagna, and Piazza del Popolo, but the Colosseum beats them all. 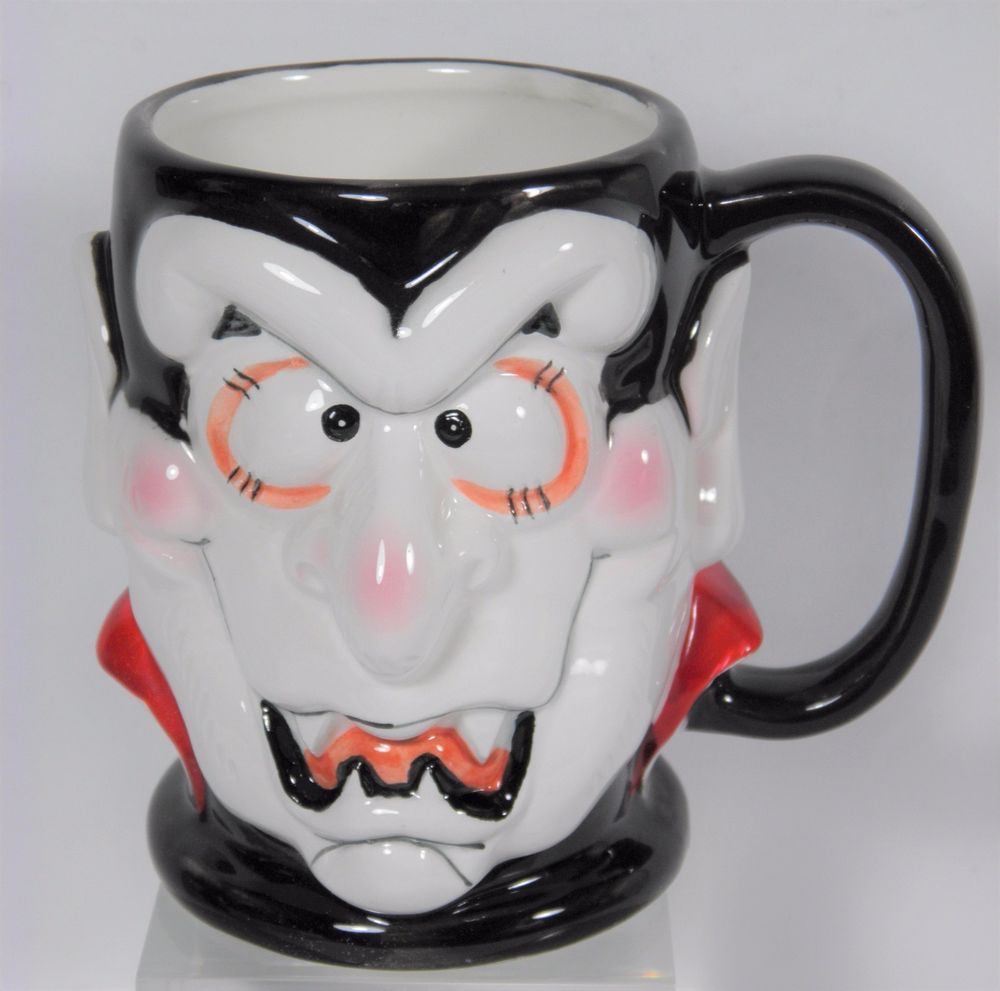 Can you go to Bran Castle without buying a Dracula mug? No, right? And, yeah, the Bran Castle is actually the famous Dracula’s castle, located a few kilometers from the Romanian city of Brasov! So, a cup of Dracula is a must for those who go to Romania, don’t forget that.

6. Magnets of the Pope – Vatican City

Contrary to the famous Romanian vampire, Dracula, now we look at the famous Italian person, the Pope. Believe it or not, the magnets with him on them are the most bought souvenir in Vatican City. Just come to the Via della Conciliazione (The Street of Reconciliation) or St. Peter’s Square, in Vatican City, and you will find yourself surrounded by shops and small souvenir shops. There you will find the Pope’s magnets, which are available in different shapes, sizes, and writings.

5. Statue of the Pharaoh – Egypt

This typical Austrian dessert, which was created for the first time in Salzburg in 1890 by the pastry chef Paul Fürst, has become one of the most famous sweets in the world. The name of the famous composer whom they are dedicated to is another reason for their fame. Even today the Mozart balls are handcrafted in the Fürst pastry shop, from where they are also sold on the internet.

I don’t think there’s a need to say which is the best-selling souvenir in France because we all know it’s the Eiffel Tower. You can find it everywhere across the city and in different forms, including key rings, statuettes, magnets, clothing, etc. In fact, you can also find this souvenir in other cities across the country, not only in Paris.

Not just in Liverpool or London; Beatles souvenirs can be bought all over the UK or better said, all around the world. Statuettes, brooches, bags, cushions, mugs, T-shirts, key rings, picks… there’s a vast choice of items the Fab Four lovers can buy. Of course, sometimes, they are a bit expensive, but an enthusiast doesn’t look at the price.

1. Hard Rock Cafè T-Shirt – All Around the World 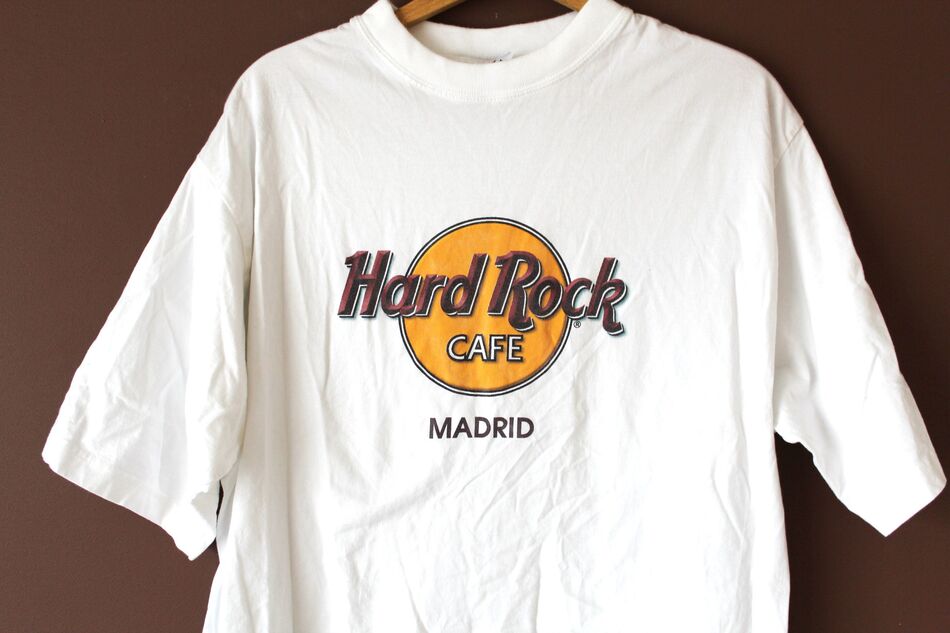 The Hard Rock Cafès are a real tourist attraction of the cities they are located in. Indeed, you can’t visit a city without going to the Hard Rock Cafe located there. The t-shirts of this place are quite expensive, but they are usually unavailable to buy in another place nor are of high quality, which is why most people don’t mind the price.

Definitely, these t-shirts are the best-selling souvenir in the world. Some people even organize to go to the cities when a Hard Rock Cafè is located to buy this beloved souvenir that can actually be used, better said, worn.