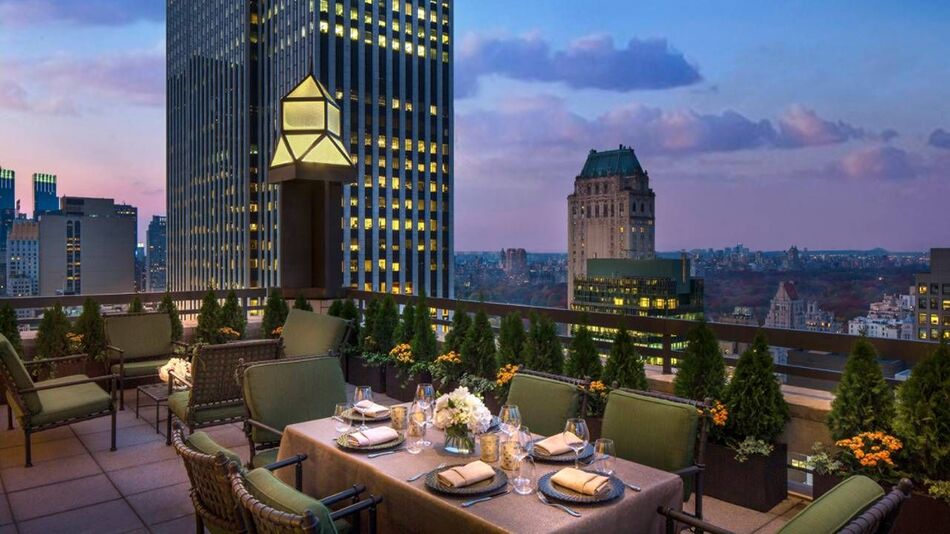 The 10 Most Expensive Hotels in the World

When it comes to traveling, you must consider transportation factor in your list. If you have fewer budgets, cheap traveling using traditional transportation can be more fun and challenging. Among other countries around the world, Asian countries tend to create unique transportation which will not exist inside other people like European and American. It mainly can happen because of economical situation which make Asian people have to maximize what they already have.

Tuk tuk basically is found in most East Asian countries. In these countries tuk tuk has different name such as: trishaw, autorick, bajaj, motota, rick, tricycle, etc. the shape and size are also different in each country. It is the best to get fun for short journey on the city in a cheaper way.

Working almost like bus, jeepney is able to carry more passengers. In Philippines, the drivers will decorate and paint their hand-built jeepney as gaudy as possible. This is important because for them stunning jeepney is a personal style of the driver which is very useful to attract customer. You can arrive to your destination buy looking at the route names written of the two places which are the outer places on the specific (fixed) route of the jeepney.

Cyclo is the name of cycle rickshaw in Vietnam operated using human power or driver’s feet machine to pedal. It has two wheels in the back and a passenger carriage at the front supported with one wheel. Tourist who is okay to take long trip should take cyclo not only in Vietnam but also some Asian countries as it runs slowly and steadily. Even you can sleep unconsciously while riding this traditional transportation.

Water areas in Vietnam to Hong Kong are the place where you can find this water transportation. It is a kind of ship from the old which is still available till today. It is recommended to pay a more expensive to get a decent and safe junk via the hotel, Vietnam-based travel agents or the companies directly. You better stay for one night at minimum since the journey when you have to catch the junks location might take about 3 hours.