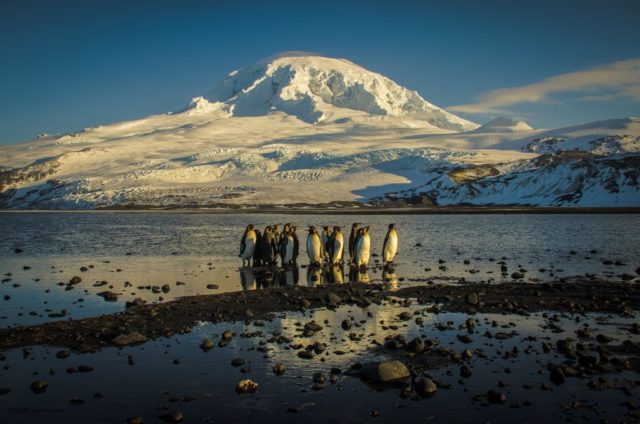 The Least Populated States in the World

Have you ever wondered how big are the continents on our planet, the number of people on each of them, or where did they get their names from? Then, you are in the right place as we’re going through these things and more in this post. So, let’s not waste your time and start reading!

How Many Continents Are There? 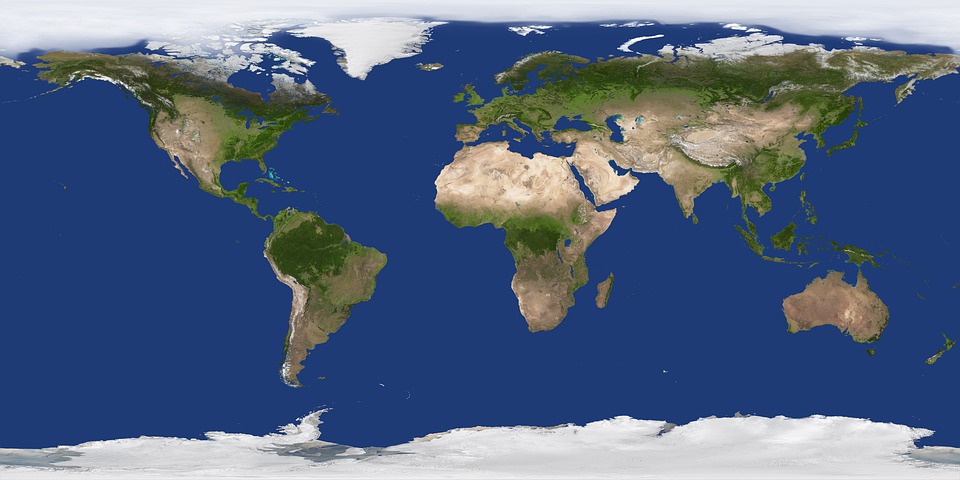 While we all think we know the answer to this question, you may be surprised by the answer itself. Actually, there’s no a single answer, rather a few of them, depending on the model of counting them. There are 3 models:

Model by the UN

According to this model, there are 5 continents: Asia, Africa, America, Europe, and Oceania. In this case, only the continents accustomed to man are considered. And, it was this model that gave life to the famous Olympic circle.

This model divides the American continents into two, South American and North America, taking into account the historical and cultural differences and events that separate them.

Which Is the Largest Continent? 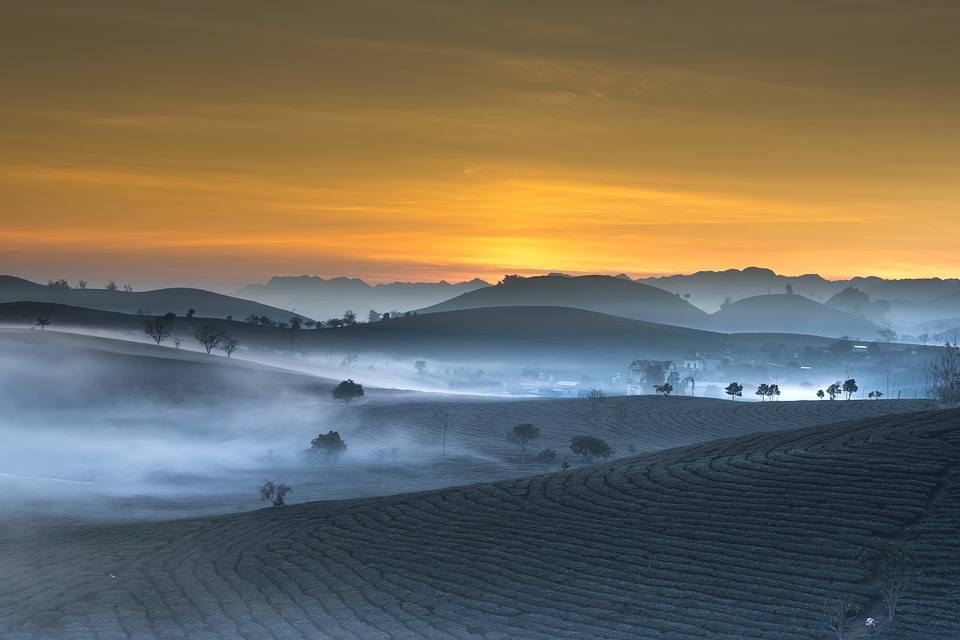 Following the 5-continent model proposed by the UN, below, you can find a table of the continents ordered from largest to smaller in terms of area.

Oceania is the smallest of the continents in the world. It’s an island continent constituted by a large number of islands, mostly made up of Australia and New Zealand.

Europe is the second smallest continent, but a very important one. With a fundamental role in, first, colonization and, then, industrial point of view, the Europeans have spread to many parts of the earth over the centuries by influencing other countries. Europe is home to about 11% of the earth’s population.

Africa, with its many states and a history of different people and languages which are a result of the long years of colonization, is in the 3rd place in terms of territory vastness. In terms of the population, Africa ranks 2nd, right after Asia.

According to the UN model, America is considered as a single continent without distinction between North and South. With its 35 states (23 in the north and 12 in the south), America has a very large territory that places it in second place in the ranking:

And, we come to the first place where we find the largest continent in the world – Asia. It’s over 5 times larger than Oceania and 4 times larger than Europe. Apart from being the larger continent in the world, it’s also the most populous one, which is why we often hear about overpopulation. Furthermore, it’s a highly cosmopolitan continent as very different ethnic groups of different cultural backgrounds live there.

The Etymology of Names: Historical and Mythological Origins 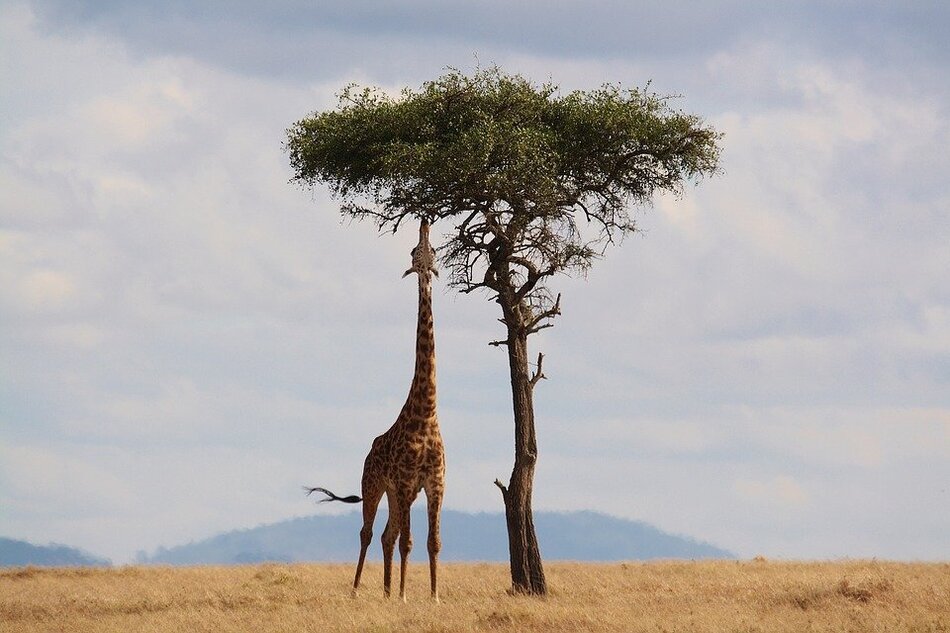 It derives from Afer – “land of Afri”, a term used by the Romans to refer to the northern part of the continent, a territory that corresponds to today’s Tunisia. The origin of Afer, on the other hand, could go back to the Greek term Aphrike (ἀφρίκη – without cold) or the Latin term Aprica (sunny).

It takes its name from the Italian explorer Amerigo Vespucci, who was the first to hypothesize that the western land discovered by Christopher Columbus could actually belong to a continent. Subsequently, it was the German cartographer Martin Waldseemüller who attributed the name of “America” ​​to a map he made (although actually this map only depicted what we now know as South America).

It comes from the ancient Greek word Ἀσία, first used by Herodotus around 440 BC. Originally, the name was used to define the eastern shore of the Aegean Sea (Assuwa). Later, the Greeks and Romans used it to refer to the entire region known as Anatolia (the peninsula that makes up the Asian portion of Turkey). With the passing of the centuries, the territory defined by the term extended more and more towards the east, until it corresponded to the terrestrial area to which we associate it today. Regarding the meaning of the name, there are two possible etymological origins: the first is Asis (which means “muddy”, referring to the eastern coasts of the Aegean Sea); the second is Asu (which means both “rise” and “light”, referring to dawn, thus probably meaning “Eastern Land”). In Greek mythology, Ἀσία was the name of an oceanine (the daughters of the titan Ocean).

The exact etymology of this term is unknown. According to some theories, it derives from the Semitic word ereb (which means “darkness” and “descent”, referring to the sunset, thus probably meaning “Western land”) used by the Phoenicians referring to the lands located west of Syria. According to other theories, the origin of the name would be the Greek term Εὐρώπη (which may derive from eu-rope, “well-irrigated”; or from the union of eurus and ops “eye”, meaning “wide gaze”), used to refer to the lands north of the Aegean. In Greek mythology, Europa was the beautiful daughter of a Phoenician king named Agenor who was kidnapped by Zeus (transformed into a bull) and taken to Crete.

It derives from the Greek Ὠκεανός (Okeanos), which was the name of a river divinity, son of Uranus and Gaea and ruler of the waters surrounding the earth. According to Hesiod, Oceano with his sister Thetis are the oldest pair of Titans, from which the waters of the world were generated.