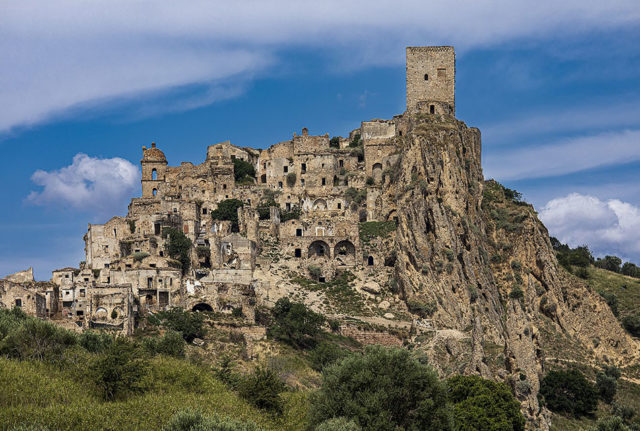 The 10 Most Beautiful and Evocative Abandoned Places in the World