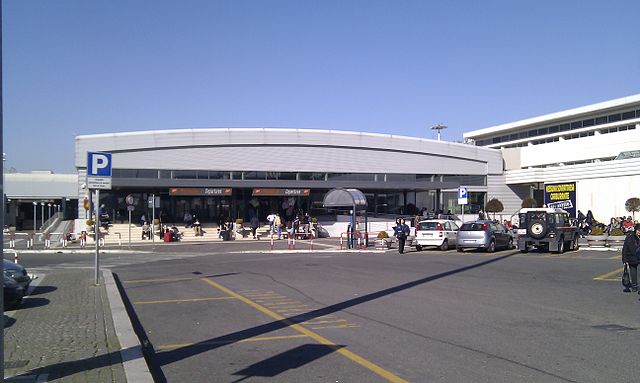 Italian Airports With Most Passengers

Wondering which are the 10 most important languages in the business world in 2021?

Let’s check them out!

It’s spoken by around 70 million people, of which 60 in Italy and 10 in the rest of the world. Its influence extends to 11 other countries where it’s commonly used. It’s also because the descendants of Italian emigrants continue to speak it or learn it to return to their origins in countries such as Latin America, the United States, and Australia. In addition, there are some Italian communities in Europe, especially in countries like Germany, France, and Belgium.

Although 70% of the people who speak it live in Brazil, Portuguese is the official language in eight countries and is usually used even in the countries that were colonies of Portugal. According to an estimate, there are around 260 mullion people who speak this language.

It’s spoken by about 130 million people, most of which are in Japan, but it’s also used by Japanese communities in Hawaii, Brazil, and some Pacific islands. It is considered an important language because Japan is the 3rd largest economy in the world.

Many people see this language as insurance for a better job also due to the strong economy of Germany. It is the most widespread language in Europe after Russian. It is spoken not only in Germany but also in Austria and Switzerland. Plus, there are many German communities in the Czech Republic, Poland, Hungary, and Belgium.

The influence it had in the former Soviet Union makes it the most spoken Slavic language in the world. It is spoken in Russia, Belarus, Kyrgyzstan, and Kazakhstan, whereas, in the other Soviet republics, it’s used as a second language. In total, there are about 260 million people who speak Russian. Among the European languages, Russian is definitely one of the most difficult. It’s because of its Cyrillic alphabet and difficult-to-pronounce words.

It is the official language in about 20 Arab countries and the most used language in the Middle East. Having in mind that the UAE is great business power and the employment chances they offer, it’s no wonder Arabic is so important to know in 2021 and the following years.

Along with English, it is the most widespread language on all continents. It is spoken by around 200 million people across the globe.

Its importance comes from the fact that it is the most widely spoken language on the planet. It is used by around 1 billion people in China and other Asian countries, such as Indonesia, Cambodia, and Malaysia where strong Chinese minorities live. And, of course, China’s economic growth is another factor that contributes to the spread of this language.

About 500 million people use it as a first or a second language in over 20 countries. It is the second most studied language after English. It’s greatly widespread in countries such as the United States, where the second-largest Hispanic community on the planet resides, Andorra, Belize, Gibraltar, and finally Morocco and Equatorial Guinea, which were former Spanish colonies.

Despite being spoken by fewer natives than Chinese and Spanish, its strength is based on 5 factors: