The scientific progress seems to have reached milestones that were unimaginable until recently. Today, the whole world has changed: we watch TV on ultra-HD screens, use solar-powered cars, and any information about our lives is stored in huge databases available online with a few clicks. Everything is within everyone’s reach and the more time passes the more difficult it becomes to imagine what the next technological step will be.

In addition, there are contemporary realities that seem to come from the future: restaurants where you can order dinner by talking to a robot, even entire metropolises where every citizen is part of an information-sharing network. In this post, we show you such incredible realities by ranking the top 10 most futuristic cities in the world. 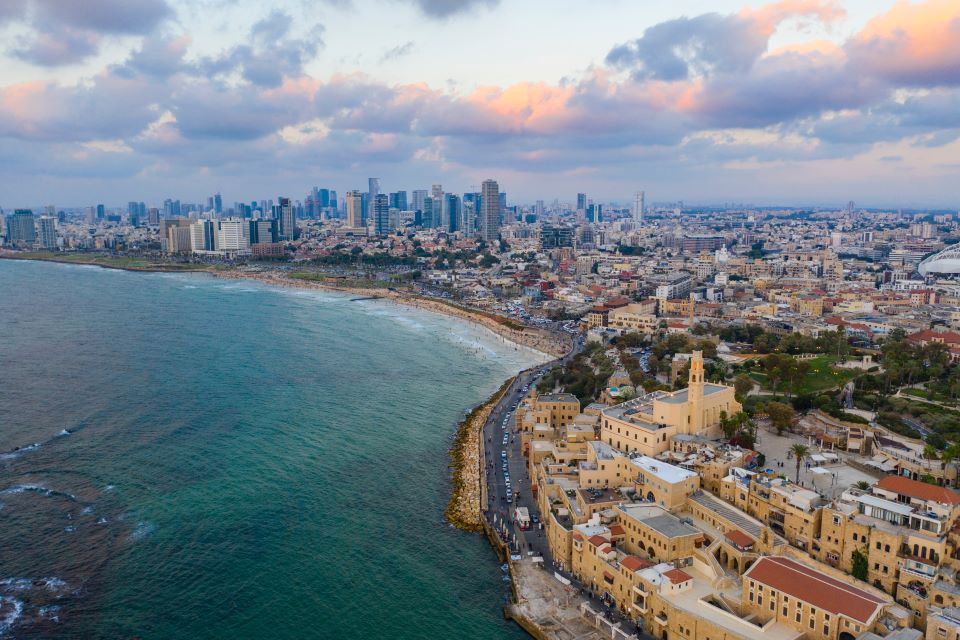 Tel Aviv is one of the most advanced and industrialized cities in the Middle East. It’s an important scientific and economic point of reference. 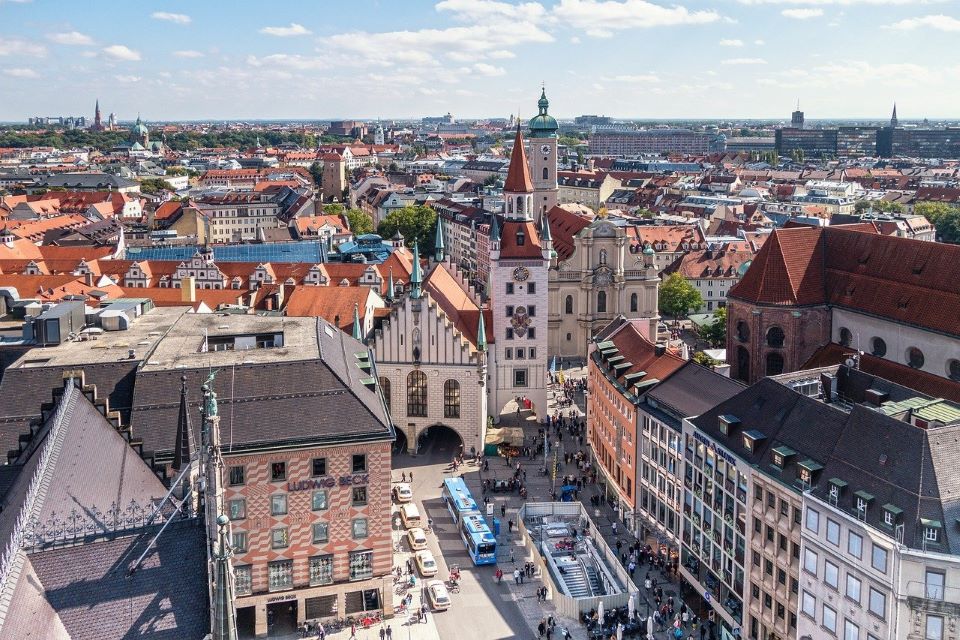 It’s the city with the largest number of inhabitants who have an ADSL connection throughout the continent, with a percentage that exceeds 65%. 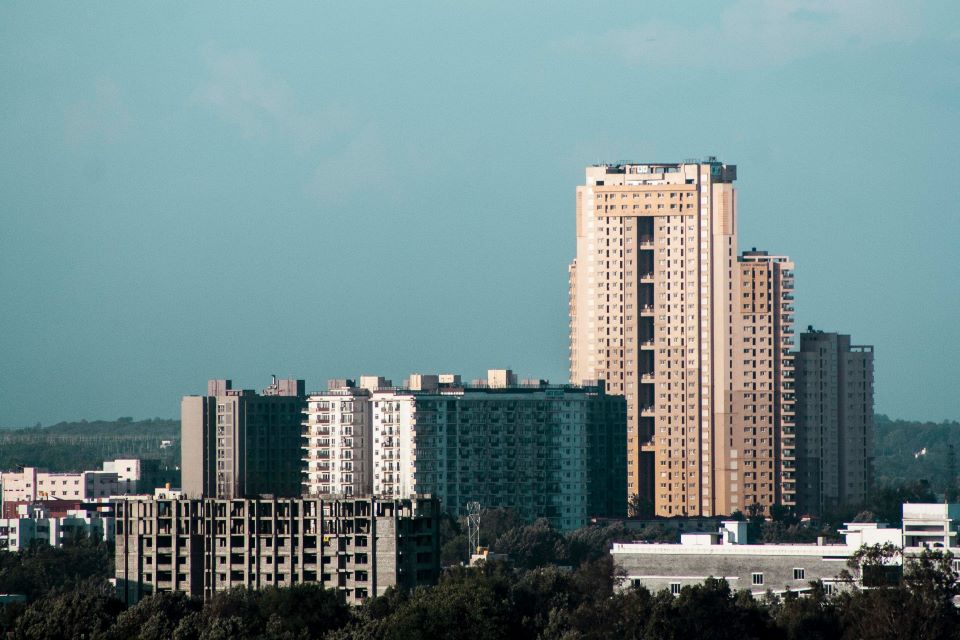 Bangalore is one of the most interesting economic and scientific realities born in recent years. The Indian elite of the multimedia communication and information technology sector works in this city.

The Bagmane Tech Park is a futuristic and high-tech park for the research and development of software; about 35% of Indian IT professionals are employed here. 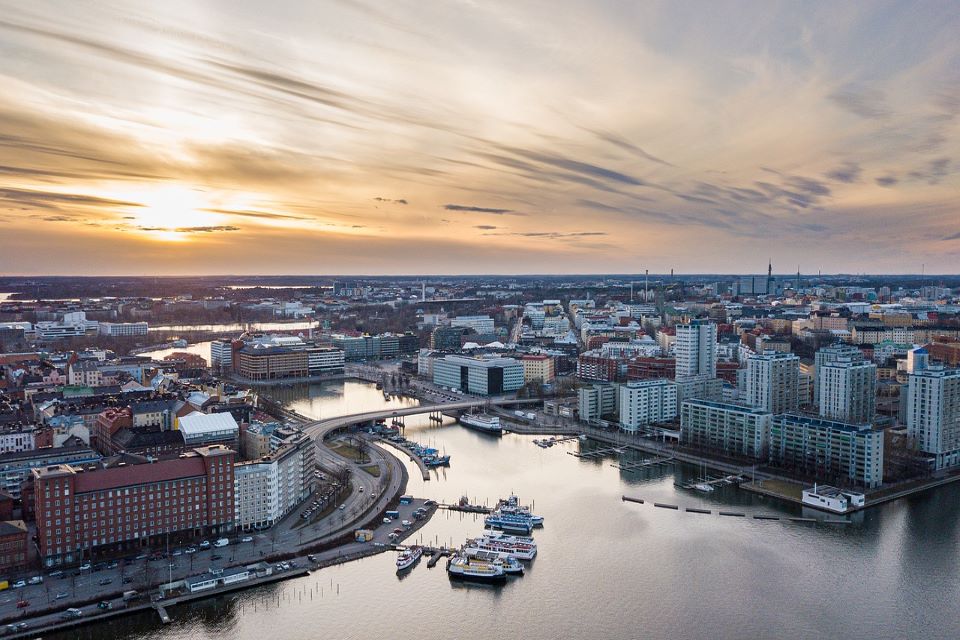 In the 7th position, we find Helsinky, the capital of Finland. It has always been one of the most fruitful economic centers of the old continent and the city which gave birth to leading companies in the field of technology and telecommunications. Just like most of the northern European capitals, it offers high-quality services to citizens. 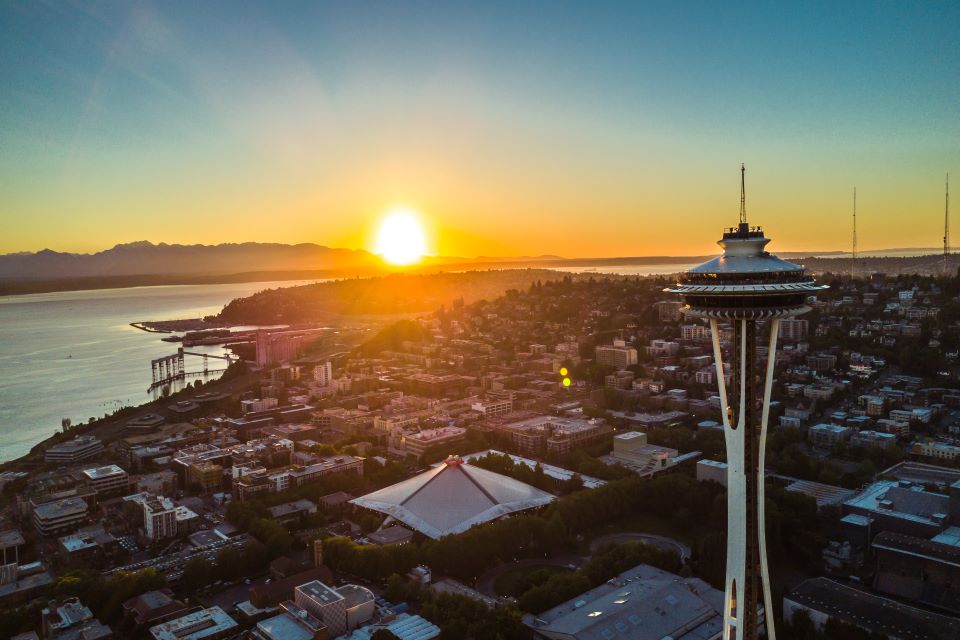 The United States is one of the nations that has allowed the emergence of new business models. Seattle, the capital of the State of Washington, is one of the most influential cities in the process of economic growth. 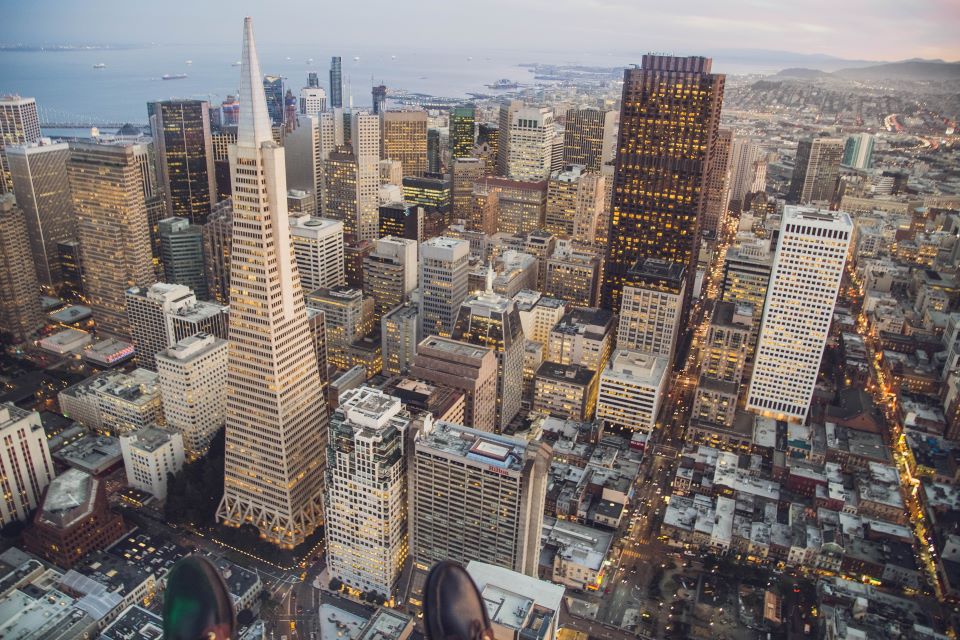 In the 5th place, we find San Francisco, the citizens of which travel on buses equipped with interactive touch screens and free wi-fi. Here, also, Silicon Valley is located. It’s a metropolitan complex located in the southern part of the Bay Area where the headquarters of almost all the largest IT companies of the last 20 years is located. 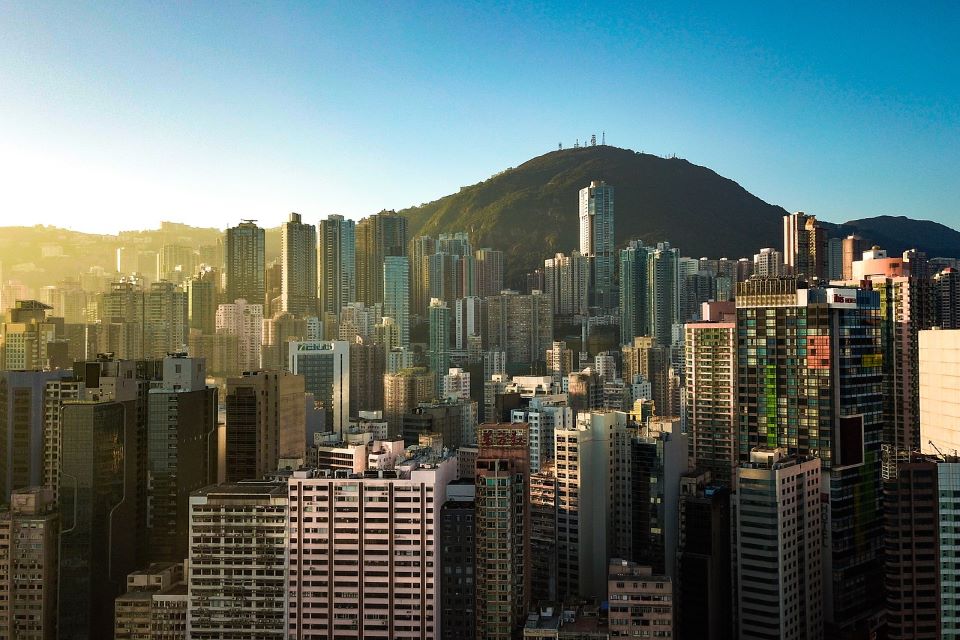 In the 4th position, we find Hong Kong. Here, progress seems to have reached truly incredible levels. It’s enough to say that some restaurants in the city now collect orders with the help of special robots. What can we say… it’s a great way to optimize time and resources. Naturally, citizens are guaranteed a regular wi-fi service with free access. 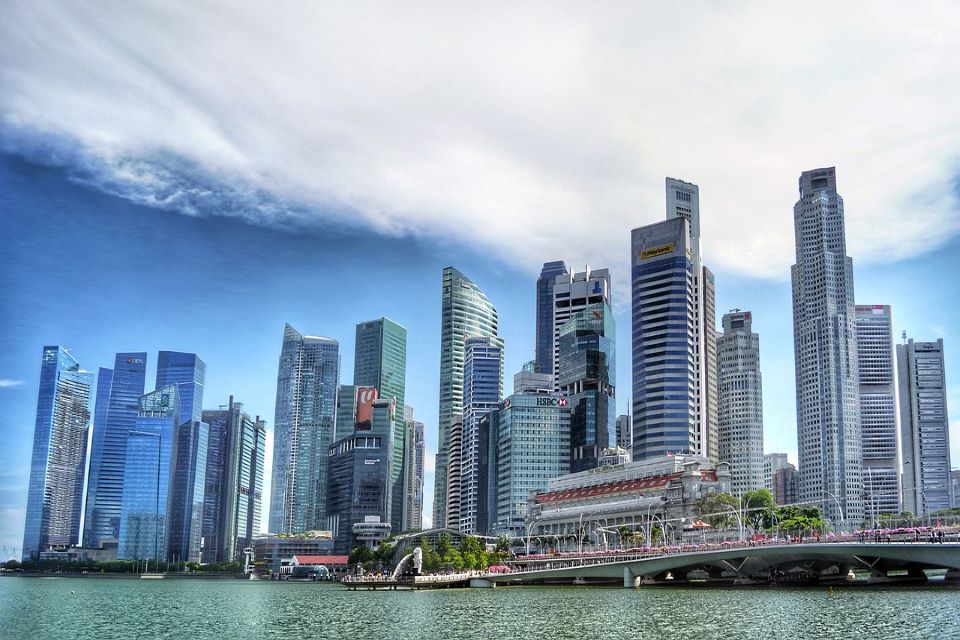 On the third step of the podium is the city/state of Singapore. Here, too, a wireless internet network is guaranteed to all citizens. Singapore has made a significant economic leap forward, catching up with other Asian giants such as Hong Kong. 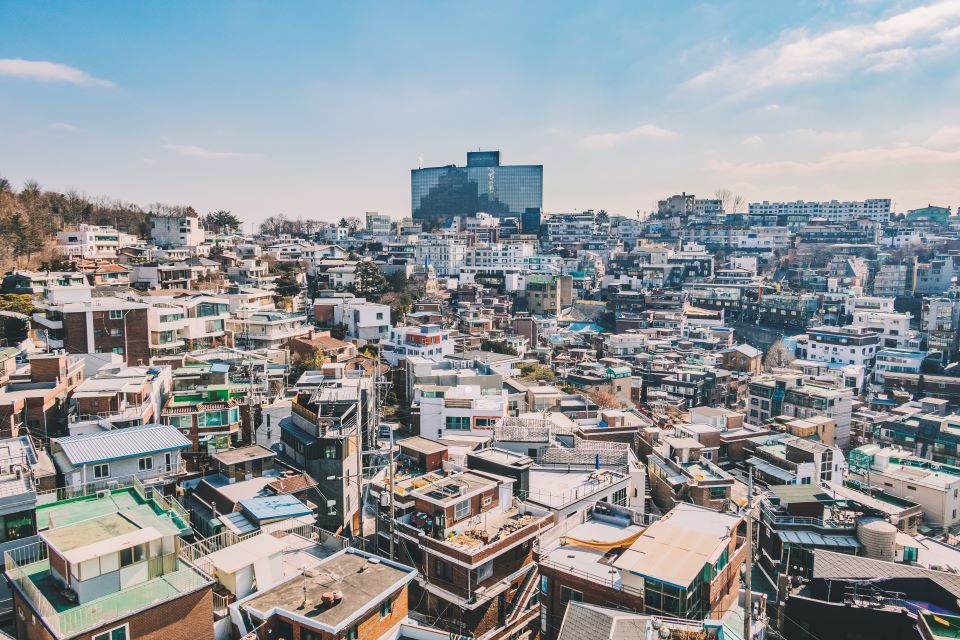 Seoul is the world capital of online gaming, a social and technological phenomenon to which even some specific university courses have been addressed. The citizens here have a wireless network even on trains and underground stations. It also seems that the Korean government is carrying out a project called Seoul Smart Cities, which would like to transform the city into a constantly connected intelligent metropolis where all citizens can share knowledge and information in real-time. This ambitious project would be the end result of a massive process of technological and literacy distribution of mobile devices to citizens. 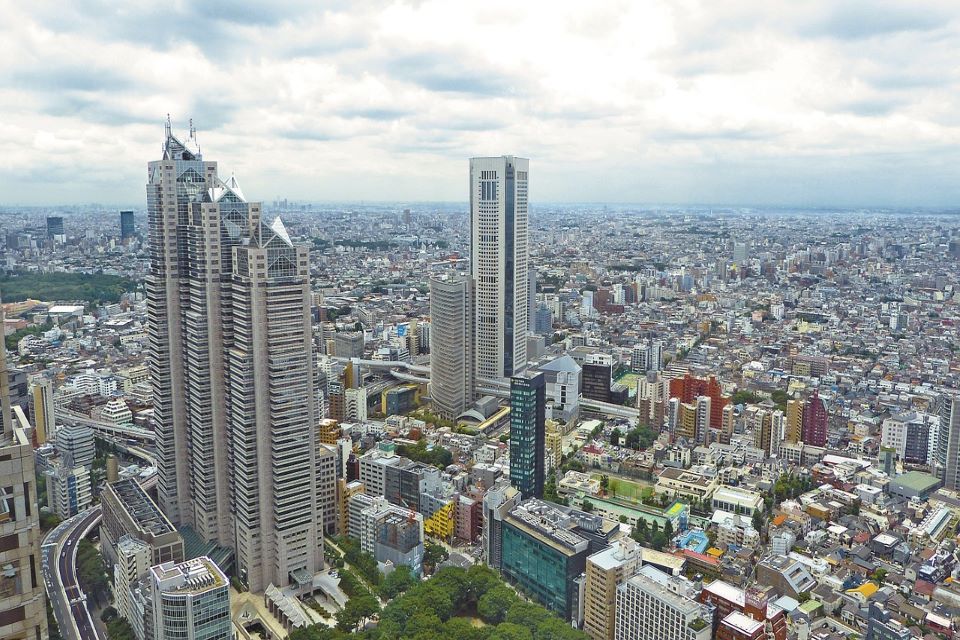 The most technological city in the world is Tokyo. Japan is the leading economic power and its capital holds particular merit for pioneering discoveries in engineering, information technology, and electronics.