The 13 Most Haunted Houses in Italy

Silent canals, streams passages between the plains, streams in the mountains or near our cities: these are the rivers. For thousands of years, they have shaped and transformed our regions. While some create spectacular passages digging into the rock, others originate in the most fertile valleys of the country.

But which are the longest and most important rivers in Italy?

We’ve tried to rank them according to the data available and have compiled this list. Let’s check them out!

At 20th position, we find the Liri-Garigliano river, named after its confluence with the Garigliano river. This river crosses much of central and southern Italy. At the end of the journey, after covering 158 km, it flows into the Tyrrhenian Sea.

Dora Baltea is known for being an important tributary of the river Po. Originating on the slopes of Mont Blanc, it travels for 160 km through northern Italy. It was also originally known by the French name of Doire Baltèe.

The 18th longest Italian river is Chiese. This river originates in the Adamello Group and flows for just over 160 km. Its importance is fundamental for the functioning of the hydroelectric plants in the Trentino and Lombardy areas.

Ombrone river is born near the town of Castelnuovo Berardenga in the vicinity of the Chianti Mountains. After 161 km and numerous tortuous movements, this river flows into the delta in the Tyrrhenian Sea.

Fun fact: the Ombrone is, after the Arno, the second river in Tuscany. 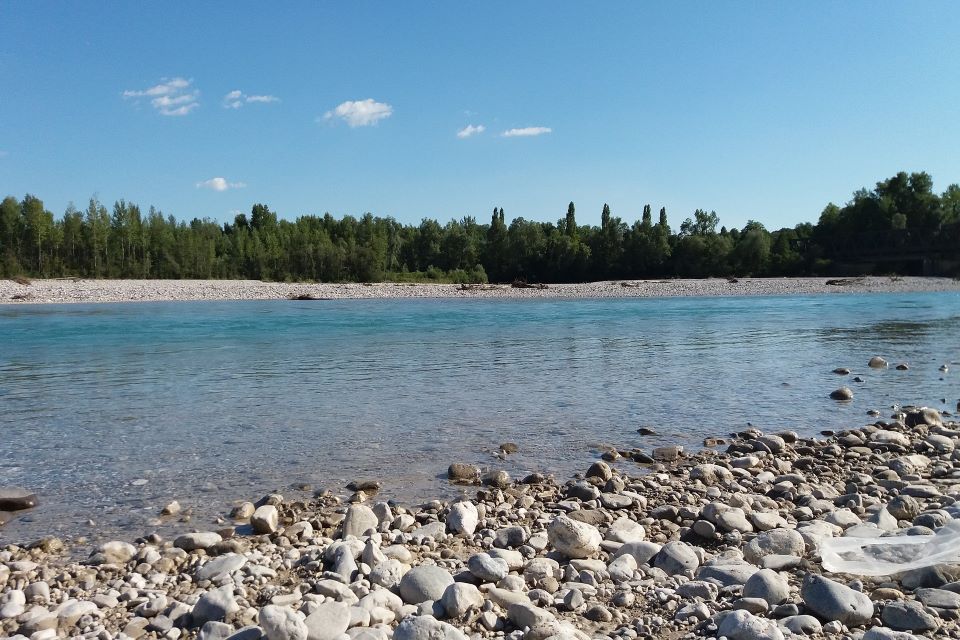 The most important river in Friuli Venezia-Giulia is the Tagliamento. With its 170 km, it’s one of the few in Europe that maintains the morphology of intertwined canals. The flora and fauna of Tagliamento are rich in precious living species. Near this river, it’s not difficult to meet animals such as beech martens and kestrels.

If Puglia was identified by a river, it would certainly be Ofanto. Numerous cities of this region are bathed by this river, some of which are Melfi, San Ferdinando di Puglia, and Monteverde.

This northern Italian river plays a considerable role as a vital right tributary of Po. Secchia, with its 172 km, is the 14th longest river in the nation, but its importance is mostly in the production of electricity which is possible due to the various hydroelectric plants along its basin. 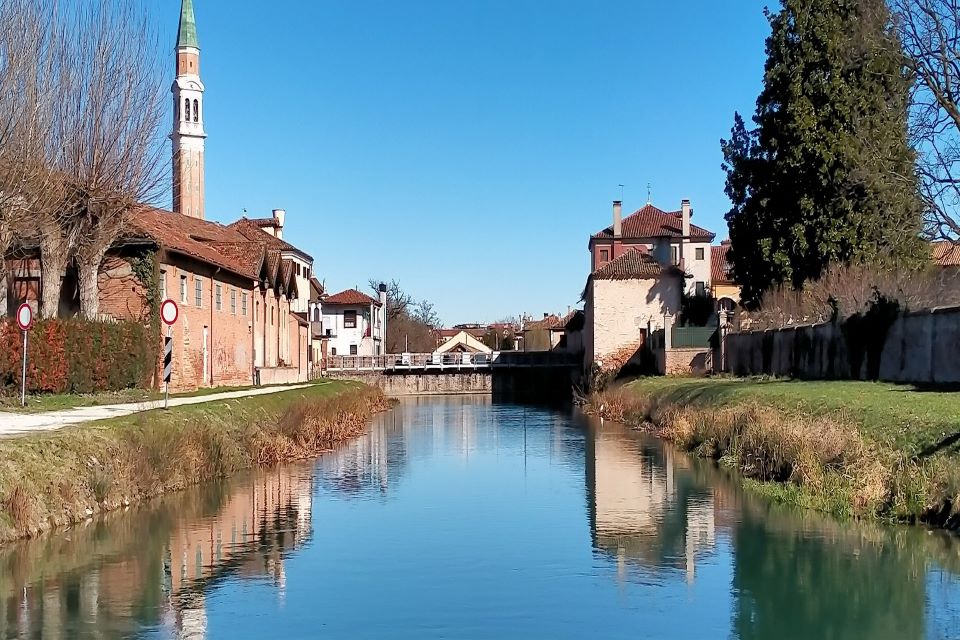 Brenta, a river originating in the province of Trento, between the lakes of Caldonazzo and Levico, is a fundamental stream that flows into the upper Adriatic. Its importance in history is because it’s considered one of the two rivers that gave rise to the Venice Lagoon.

Volturno is a river with a history. Present in many pages written by authors such as Claudiano, Stanzio, and Bartolomeo Fazio, who praised it for the speed of its waters, Volturno originates in Molise and is unanimously considered the best known and most important river in the South.

This double river system, consisting of the Mincio and Sarca rivers, is the 11th longest river in Italy. The brilliance of the waters and the spectacular journey that extends for over 203 km, rank it among the other important Italian rivers. 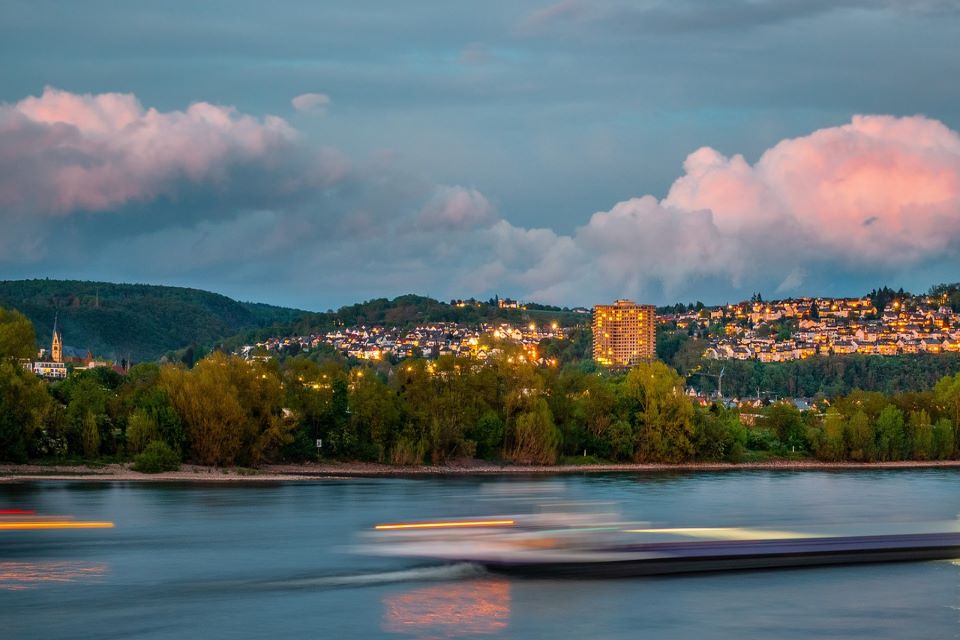 Our top 10 opens with the Rhine, the river with the second-most famous watercourse in Emilia-Romagna after Po.

Piave is one of the most popular Italian rivers partially because of the song Italians learn at school. The name of “Sacred river to the Fatherland” was attributed to it in the aftermath of the First World War, during which the river was a protagonist in a decisive moment. Its waters always flow within Veneto. 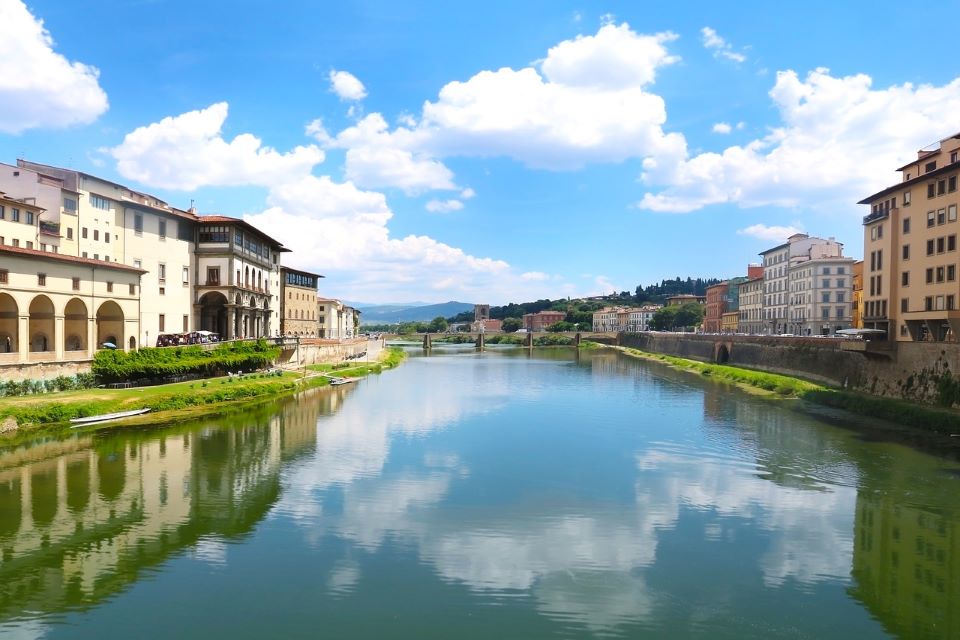 In the 8th place, we find Arno, considered the most important river in Tuscany after the Tiber. The large number of bridges built to cross the different banks of Arno helps us understand its importance of this river for the country. 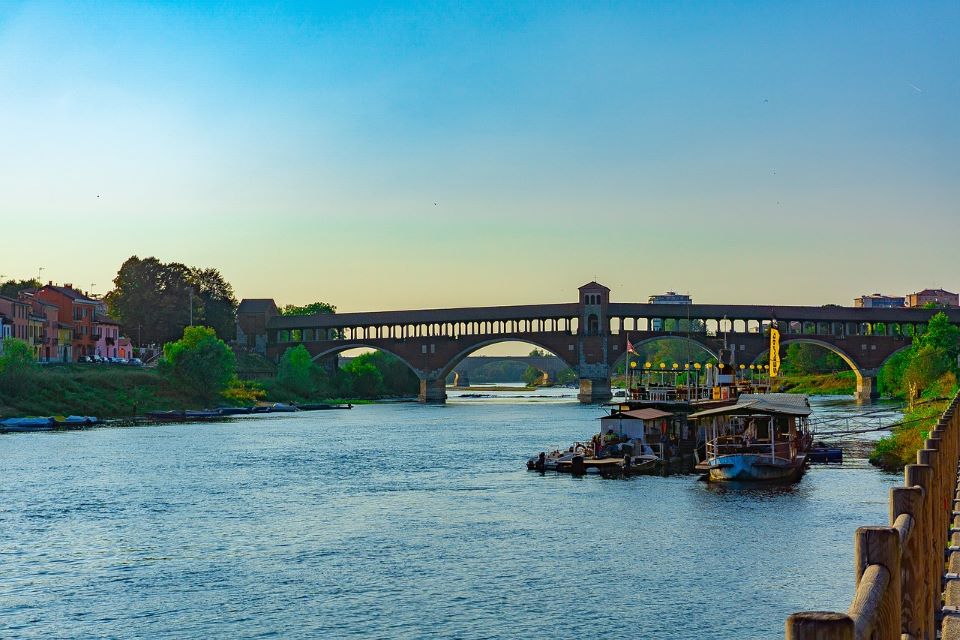 Ticino is not just an Italian river. It was born in Switzerland but becomes Italian and continues its journey in Italy until it becomes a tributary to Po. Its importance lies in its waters which, according to bacteriological studies, are the cleanest of all.

The second river in Piedmont is Tanaro. It’s the 6th longest river in Italy and certainly one of the most popular in the country. For its complex regime, it’s the subject of study by geologists who come from all over the world.

This fundamental river arises from the convergence of two different rivers: Frigidolfo and Narcanello. With its regular range, it’s an important tributary of Po. Its 280 km put it in 5th place in our ranking. 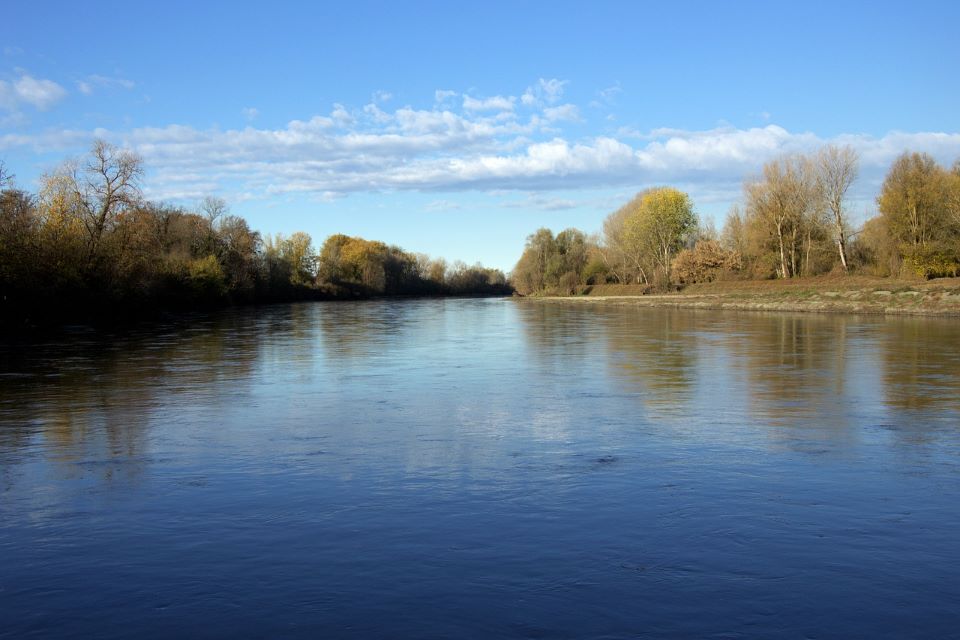 A step below the podium is Adda, an important river in northern Italy. It originates in the Rhaetian Alps and continues its course, unstoppable, up to Po. Adda is actually the main tributary of Po when it comes to length. 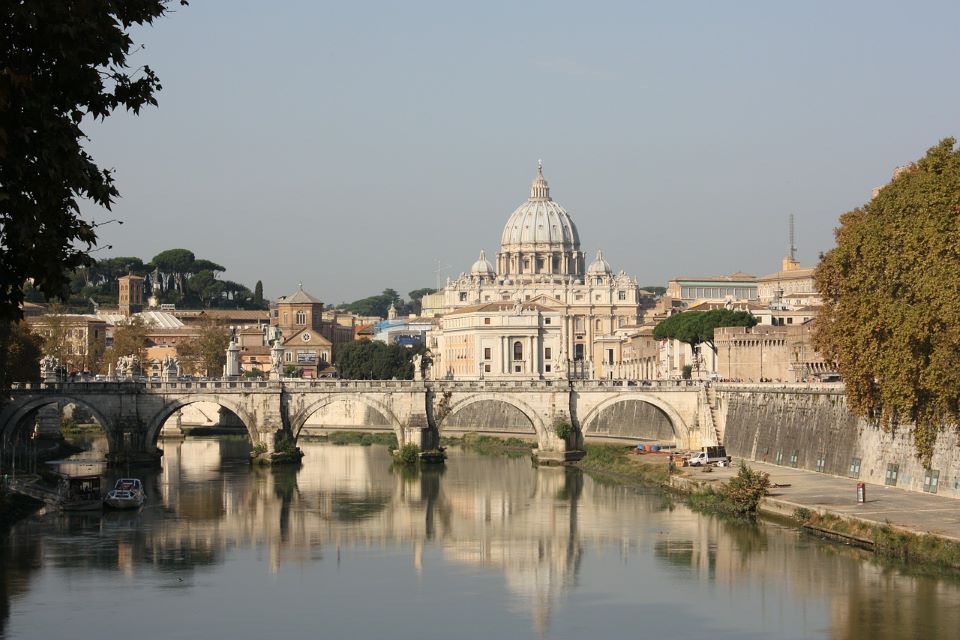 When we mention the Tiber, we immediately think of Rome. And, it couldn’t be otherwise because it’s one of the symbols of the city. But probably not many know that this central Italian river is the third-longest in the country. 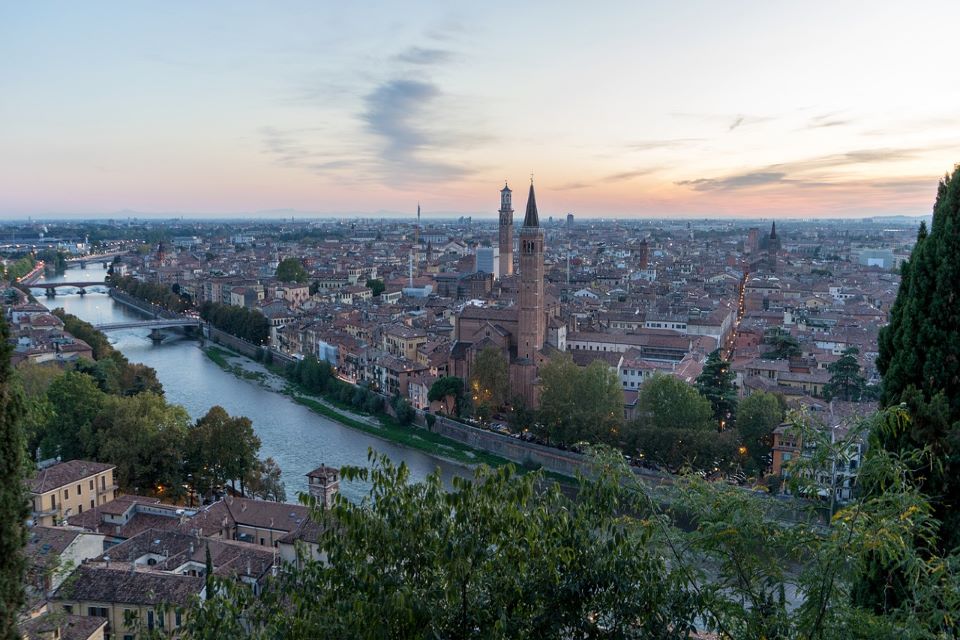 This river is born almost on the border, precisely in the Alto Adige region. The waters of the Adriatic Sea know of Adige, and it could not be otherwise since this river ends its course precisely in these waters. The cycle path of the Adige valley runs along the banks of the river. It’s perfect for a nice bike ride. 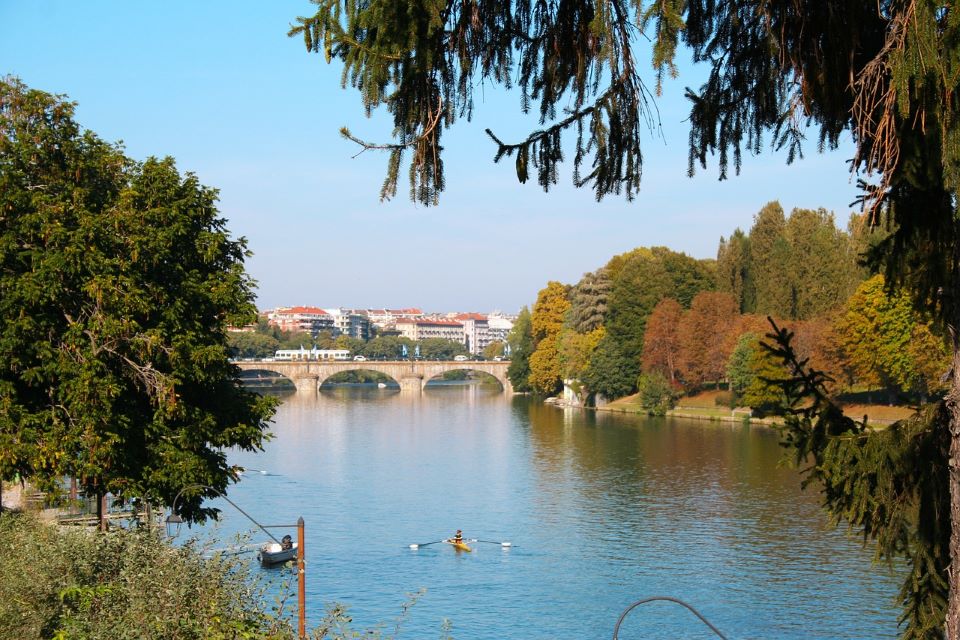 In the first position, we find the river Po. It’s the best-known Italian river as well as the longest of all. It crosses four regions and goes for 652 km, covering the entire Po Valley.