The 10 Most Beautiful Squares in Italy

Many European cities are located on the sea. They have built their treasure over the years thanks to the importance and vastness of their port. Used, both, for commercial purposes and for tourist trips, the port has always been a symbol of the exchange of goods or culture, of arrivals or departures.

So, which are the largest and most important commercial and tourist ports in Europe?

Here are the top 10 positions!

The Largest and Most Important Trading Ports in Europe 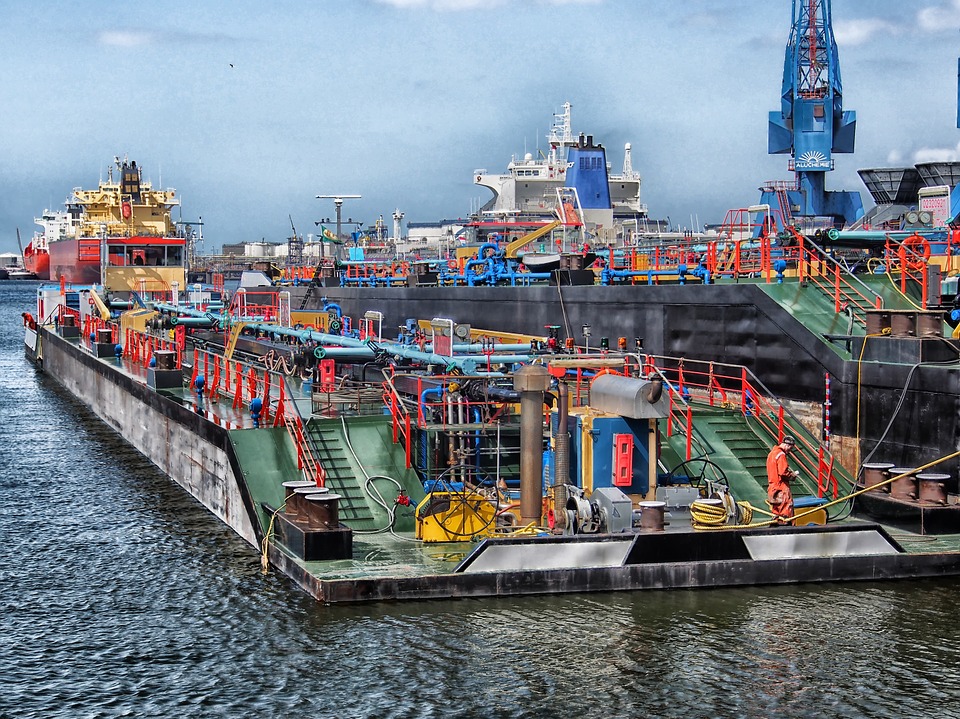 The ranking reports the top 10 trading ports estimated in TEU ( Twenty-foot equivalent unit ) or the equivalent unit of 20 feet, the standard measure of volume in the transport of ISO containers, which corresponds to about 40 total cubic meters.

A series of geographical reasons (e.g. more presence of land) and anthropological (e.g. distribution of wealth) cause the economic difference between the north and the south of the world. This gap is also evident in the maritime economy, where the organization of port spaces makes more difference than the level of development of the port city.

Namely, the Port of Rotterdam was also the largest in the world until 2004, when it was overtaken by Singapore and Shanghai. The Port of Hamburg is the most important in Germany, as well as one of the biggest attractions of the city. It’s, both, an industrial and logistic center, but also a cultural center due to the presence of several museum ships, theaters, bars, restaurants, hotels, and even a floating church. And, the Port of Antwerp enjoys a more central location in Europe than most ports of the North Sea.

But, let’s not take more of your time and look at the 10 largest and most important trading ports in Europe by TEU coefficient:

The Largest and Most Important Tourist Ports in Europe 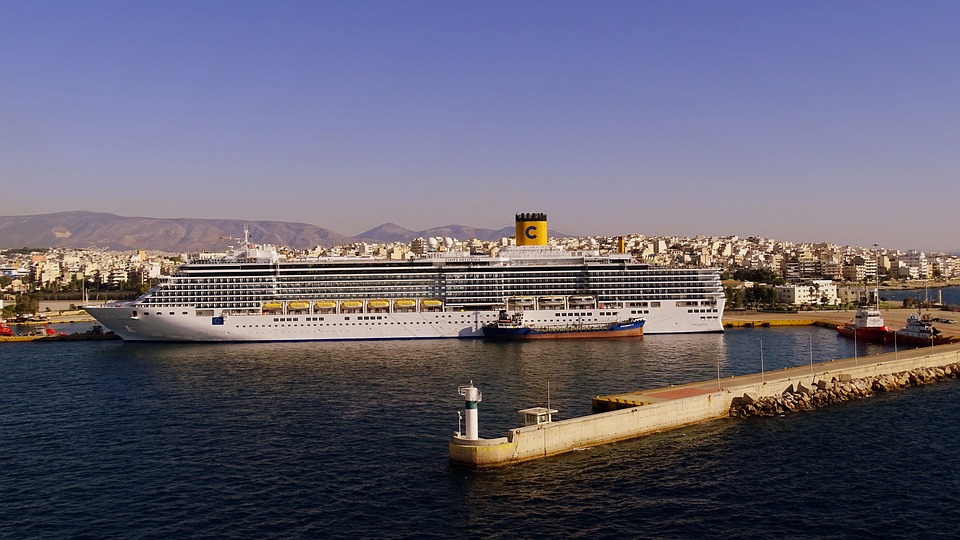 To classify the 10 largest and most important tourist ports in Europe, we’ve considered the number of passengers who pass through the port cities each year to go on vacation, visit the main cities, or go to other places.

The Port of Piraeus, the main port of Greece, sees the passage of international ferries but also of local traffic, directed to the numerous Aegean islands. The Port of Dover, which is of strategic importance since the Bronze Age, first developed as a commercial port in the 1600s and then also as a tourist port at the end of the 1800s. The Port of Paloukia is located on the island of Salamis, the largest in the Saronic Gulf. It’s a very dynamic place, always busy with boats transporting tourists but also by fishing boats that unload the fish.

But, let’s see the top 10 positions based on annual passenger transit: