Safest Countries in the World for 2021

Which metropolises across the globe attract the greatest number of visitors and collect the most profits? Interesting questions, which we believe most of you would like to know. That’s why, today, we answer this question with our list of the 20 most visited cities in the world.

But before discovering which is the most visited city in the whole world, we’d like to make a few notes. First of all, it seems that there isn’t one global source to base on as each nation tends to register tourist flows in a different way. That’s why we’ve analyzed data collected in Mastercard’s “Global Destination City Index” and the “Top 100 City Destinations: 2019 Edition” by Euromonitor, a company specializing in consulting and market analysis. The two studies differ from each other in terms of counting, therefore they produce different rankings

So, let’s check them out!

Top 20 Most Visited Cities According to Mastercard

Mastercard’s count is based on the number of international visitors who have booked at least one night’s stay in a given city. At the top we find Bangkok, Paris follows closely, and London closes the podium.

NOTE: The list is extracted from the most recent report available online, based on data collected in 2018.

Top 20 Most Visited Cities According to Euromonitor 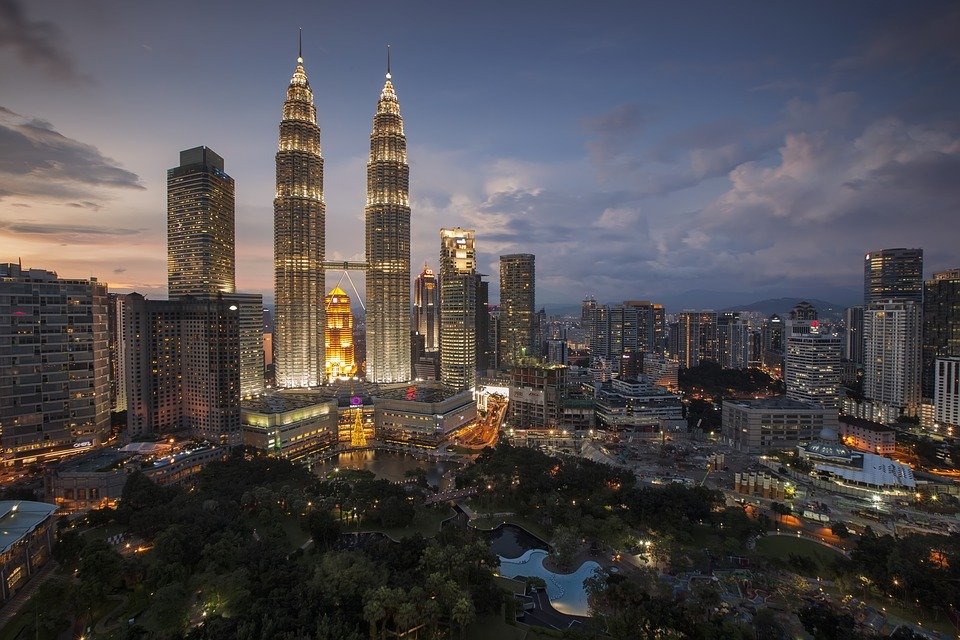 Euromonitor takes into account the “flow of arrivals”, i.e. the number of people who have visited a city in another country for at least 24 hours, for a period not exceeding 12 months, and have stayed in paid or unpaid accommodation, collective or private. Therefore the Euromonitor ranking varies in different positions compared to the previous one.

Namely, in the first position is Hong Kong, followed by Bangkok and London, the latter being one of the very few cities that maintain the same position in both rankings.

NOTE: The ranking is extracted from the most recent report available online, based on data collected in 2018.