Do you love cultural travel? Do you love getting lost in galleries and corridors full of art and history? Then you should definitely visit the largest museums in the world.

From the Art Institute of Chicago to the MET Museum in New York, here are the 10 largest museums in the world, full of works of art and precious relics.

Founded in 1879 and guarded by two bronze lions at the entrance, the Art Institute of Chicago has one of the largest art collections in the world. It’s home to more than 300,000 pieces and hosts 30 rotating exhibitions and hundreds of gallery shows every year.

The National Museum of Korea is the most important museum complex in entire South Korea. Over the course of its history, it has been moved several times from one location and another. The current location, which is part of the Yongsan park in Seoul, was chosen in 2005.

The Victoria and Albert Museum is located in the English capital. It is the largest complex in the world among those dedicated to minor arts and has a collection of 4.5 million pieces.

Founded in 1872, the Tokyo National Museum is the oldest and largest museum in Japan. The museum’s collections focus on ancient Japanese art and Asian art along the Silk Road. There is also a large collection of Greco-Buddhist art. 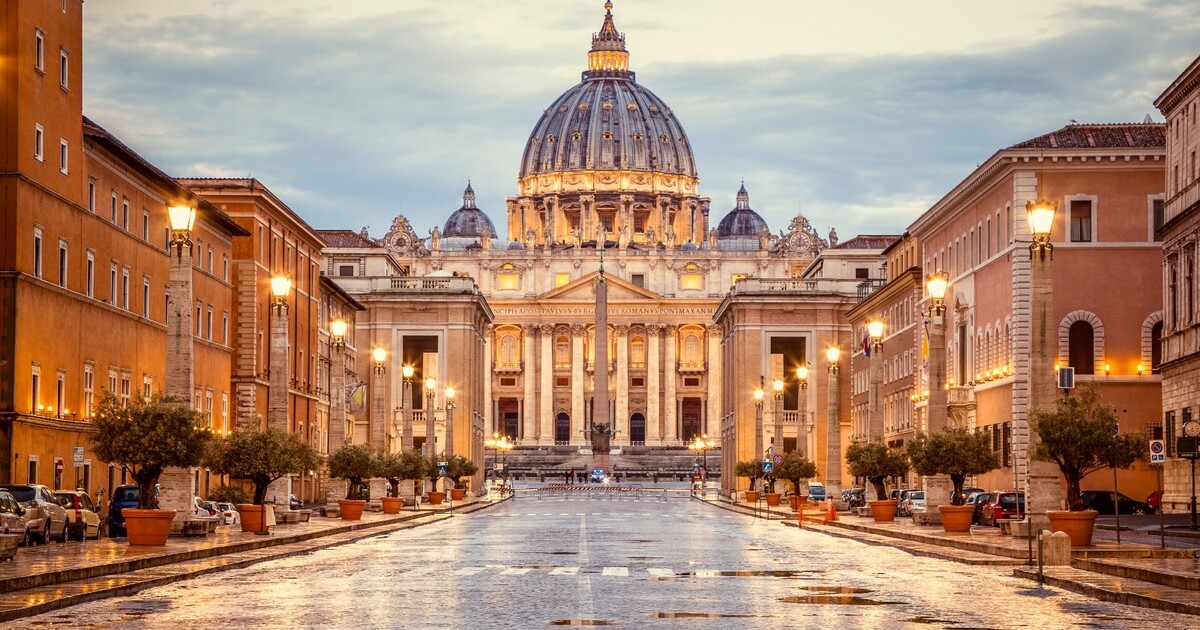 The Vatican Museum reaches a new visitor record every year, which suggests that 8 hours a day isn’t enough to visit it entirely. From the room of geographical maps to the helical staircase, from Raphael’s rooms to the famous Sistine Chapel, Michelangelo’s masterpiece. This museum offers a journey through over 20 centuries of art and history.

The famous MET is an incredibly beautiful museum, filled with over 2 million works of art divided into 19 different sections. Among the most beautiful and famous exhibits is the temple of Dendur, dismantled and faithfully reconstructed in this room next to a tank full of water. The Metropolitan Museum is a journey through time, from ancient Egypt to photography, from sculpture to weapons and musical instruments from every corner of the earth.

The Hermitage is not just a museum but a series of 7 buildings built over the years for the different Tsars. The museum bears the name Hermitage because Tsarina Catherine II loved to spend her time there in the company of a few close friends.

All the works of art are arranged in over 350 rooms, expanding over a total area of ​​20 km. Also, the exhibition of the oldest human body tattoos in the world takes place there.

A very interesting fact is the “Guardia Felina” (cat guard), a legend originating from 1764. Namely, the cats lived undisturbed in attics and basements and since then, they have been at home and have even been recruited as guard cats for works of art. Each cat has a passport complete with photos.

Over 35,000 works are exhibited in the Louvre Museum in the heart of Paris. It was a Nazi warehouse for works of art they stole from Jews during the Second World War and a military stronghold in the Middle Ages. Visiting this museum in full takes at least 100 days.