The 25 Best National and State Parks in Colorado

Do you love freezing temperatures, snow, and intense, bitter cold? Can’t stand the summer with its suffocating heat? Do you prefer the mountains with their glaciers to the sunny beach?

This article shows you which are the coldest cities in Italy, where all those who love low temperatures can find refreshment from the hot Italian weather.

A common belief is that Bolzano is the coldest place in our country, however, although it’s located in the north, it has a climate with Mediterranean, continental, and alpine elements. It’s also true that Italy is considered the country of the sun and mild Mediterranean climate with mild temperatures. Despite this, there are places in the country where the mercury column really drops dramatically and touches values ​​that are nothing short of glacial.

Interested in finding out where the temperature goes below zero? Take a look at our ranking of the 10 coldest places in Italy. 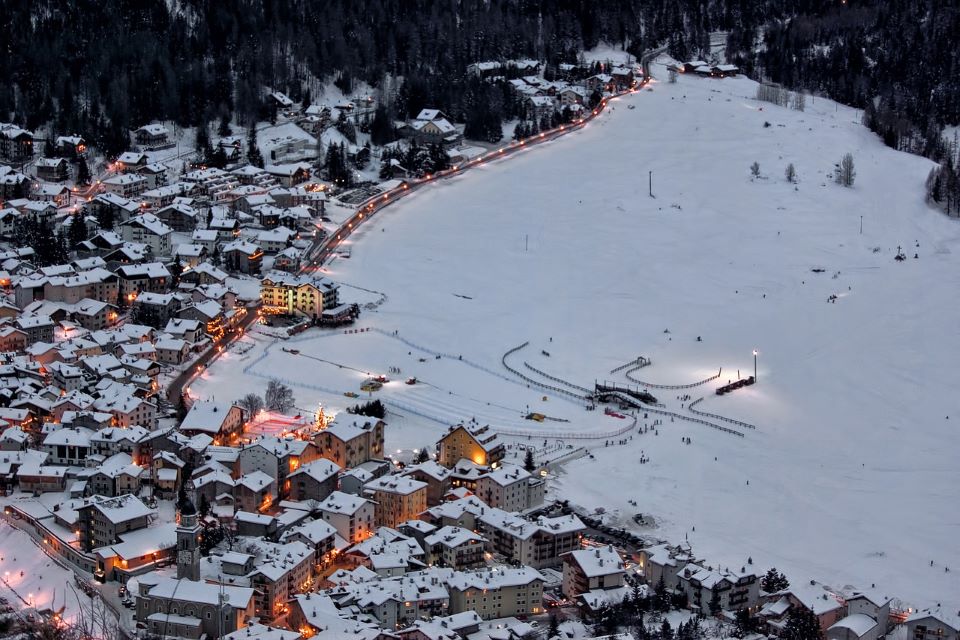 The 10 Coldest Provinces in Italy

Fun Fact: The Coldest Temperature Ever Recorded in Italy

Do you wonder what was the coldest temperature ever recorded in Italy?

The Italian record of absolute minimum temperature goes to the Busa Fradusta Nord sinkhole, where a temperature of -49.6°C was measured on 10 February 2013. This place is located on the Pale di San Martino Plateau, in Trentino-Alto Adige.

The Coldest Capital of Italy

What about the capitals? Which one is the coldest?

It’s Belluno, the capital of the homonymous province, with an average annual temperature of 9.8°C.